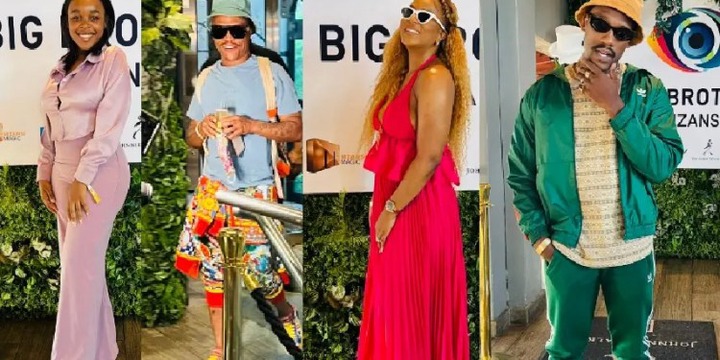 The celebrated media personality is best known for his charisma and impressive chops. No doubt he is the jack of all trades and master of all. In recent years he has managed to wow Mzansi with his illustrious career. From hosting Africa Magic Entertainment’s StarGist, Mzansi Magic’s Clash of the Choirs to co-hosting the 2021 South African Music Awards. 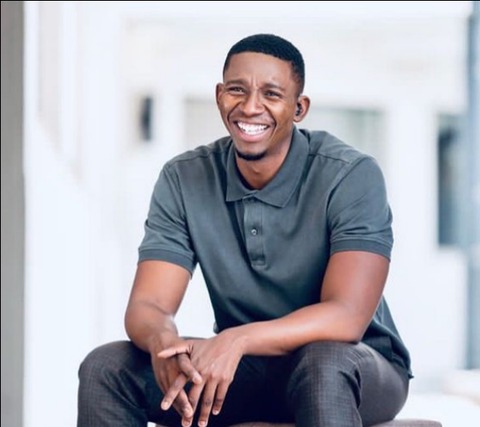 However, in the mix of things, big names in Mzansi’s small screens have joined DStv Channel 161 Mzansi Magic for Big Brother Mzansu season 3 live premiere. A list of Mzansi’s finest actors and celebrated media personalities was spotted during the live premiere in Bryanston Johannesburg. 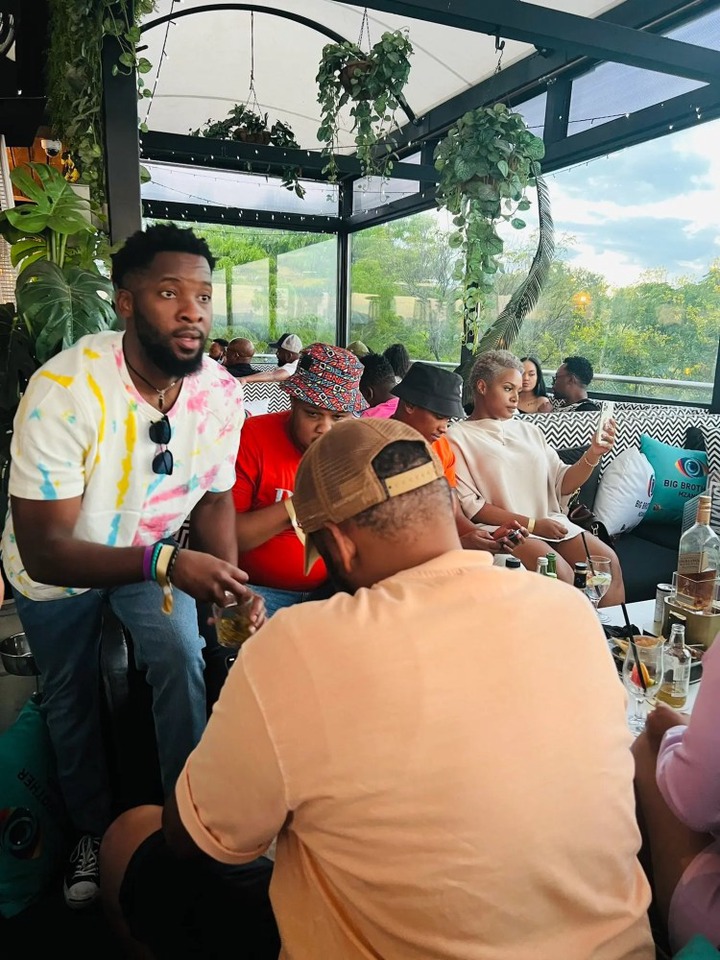 He has been making all sorts of headlines with his on-screen character of Qhawe on The Wife. The celebrated actor is best known for his Sandile character in the 2020 movie Catch-up. 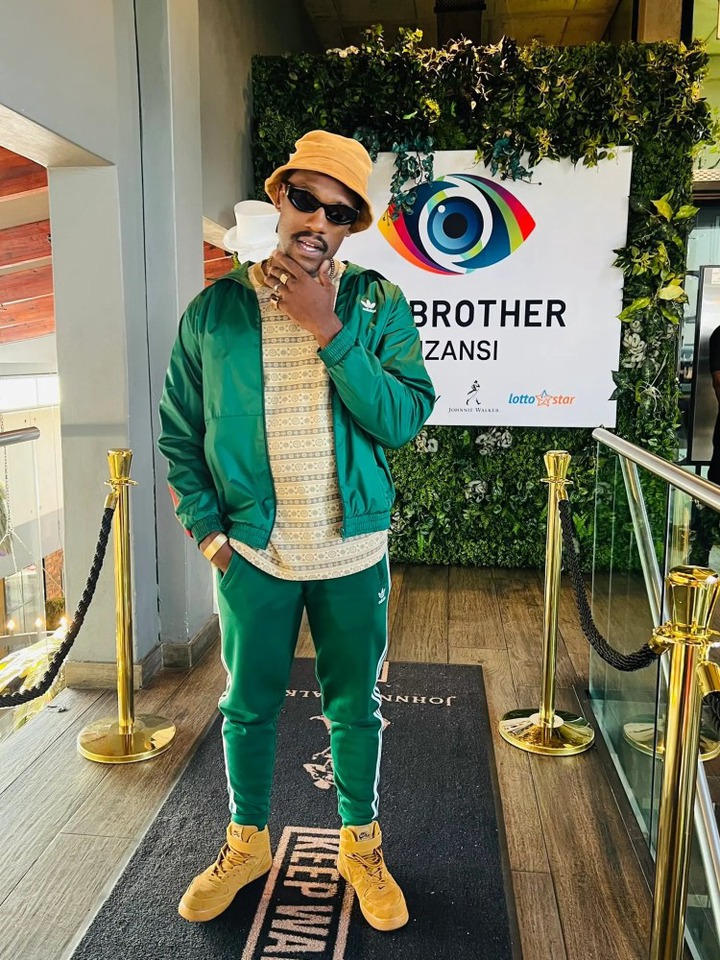 He hogged the headlines with his on-screen character as Jabz in Necktie Youth. In The Wife, he stars as Mqhele. 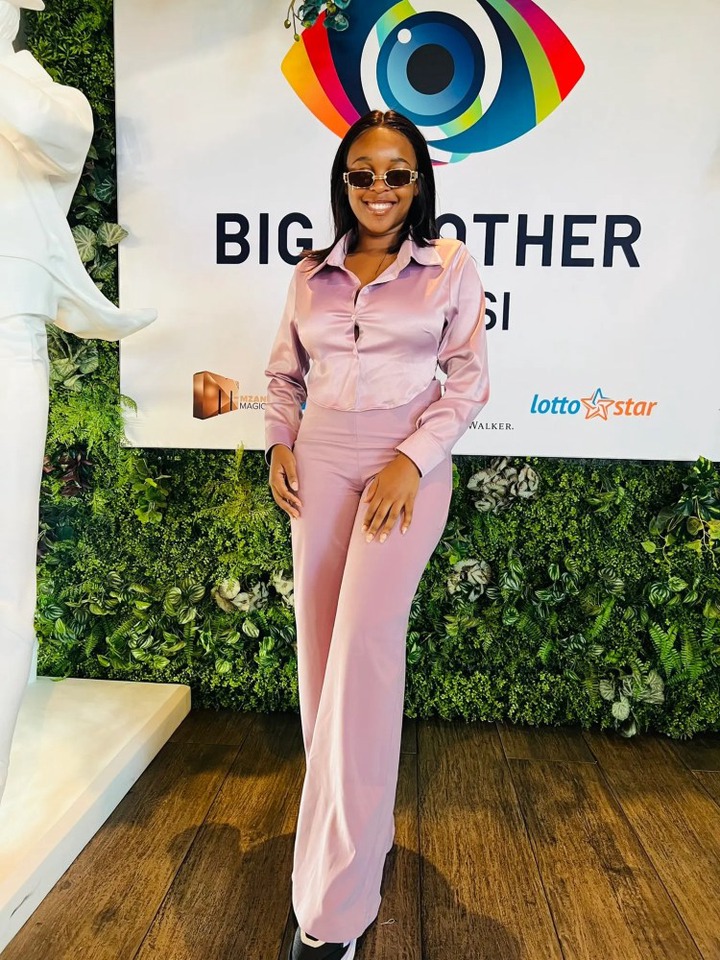 She is the lead actress in The Wife and stars as Hlomu. She is best known for her on-screen characters in Isipho as Thandizile and in etv's drama series Durban Gen as Thandi. 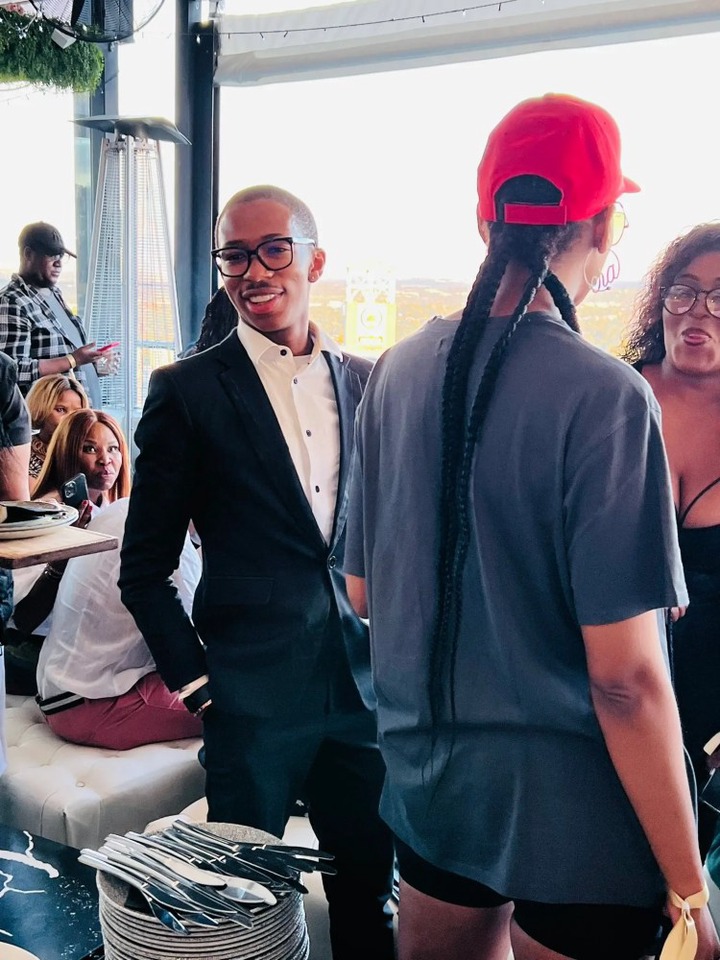 Two were spotted during the live premiere of Big Brother season 3. No doubt they all look great in designer clothes. Somizi Mhlongo has been making all sorts of headlines after it was reported that he would be returning as Idols SA season 18 judge. 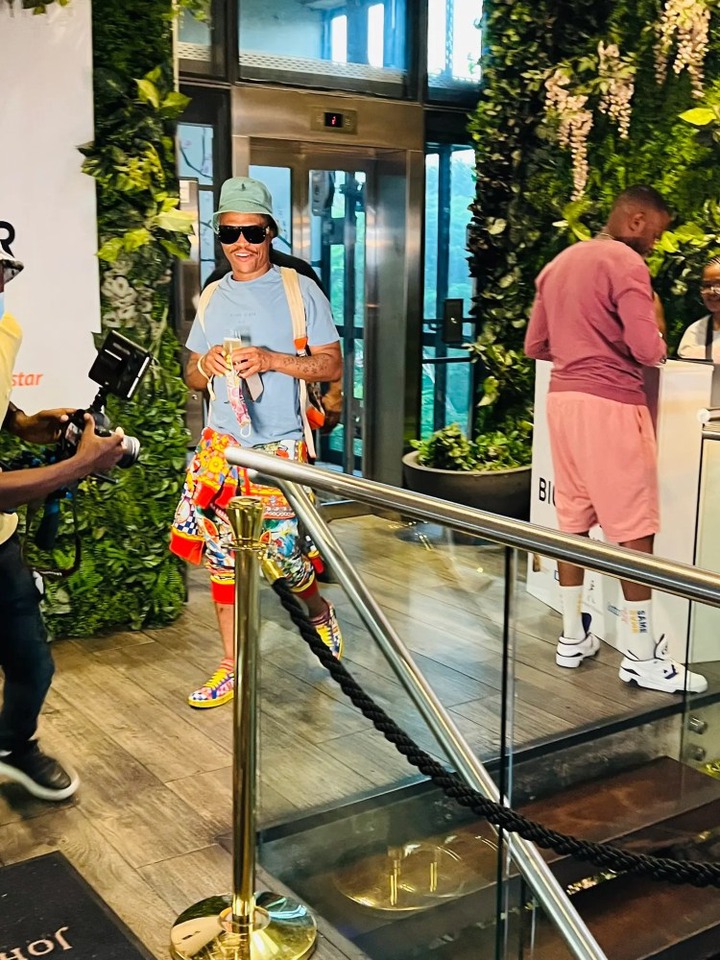 However, of interest is that he will also be hosting a reality show Lovey-Dovey just, similar to Big Brother Mzansi on Moja Love, and it’s slated this year. 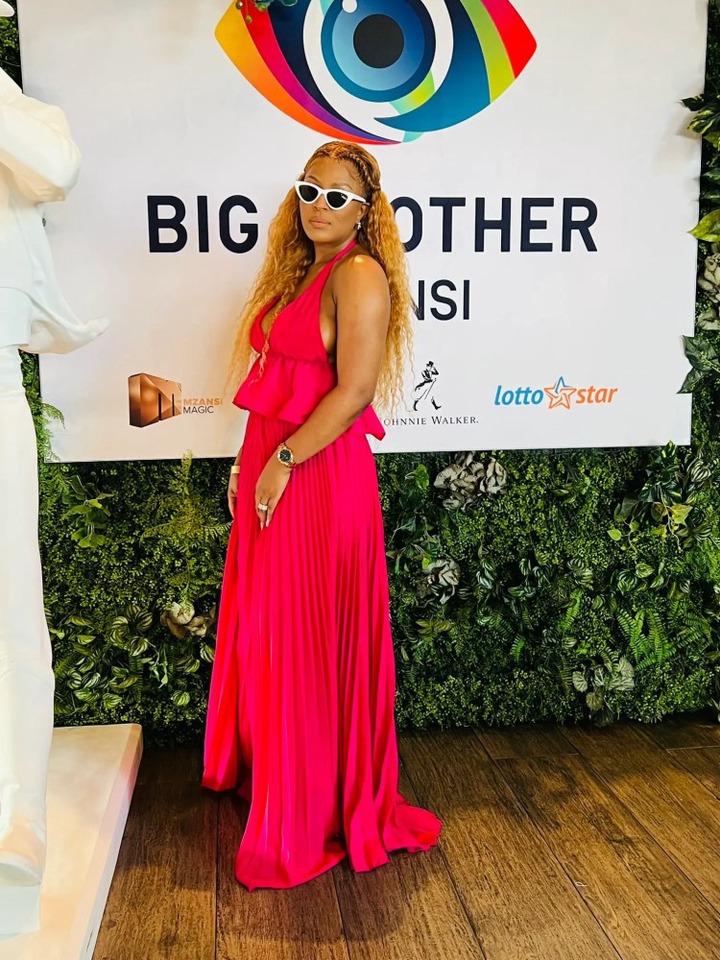 We can all agree that the celebrated actress has the plug and the bling. She stole the show with her pink dress that saw her trending. The actress was showing support to the fellow presenter and actor Lawrence Maleka. 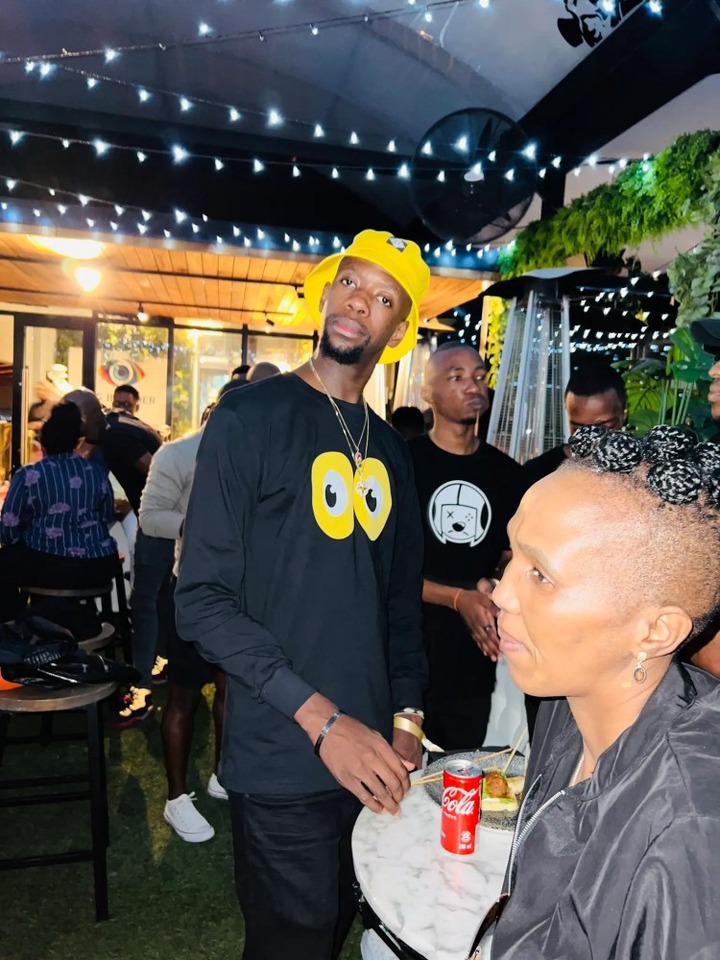 Artist and TV personality Robot Boli was spotted in the crowd at the live premiere of the reality show. 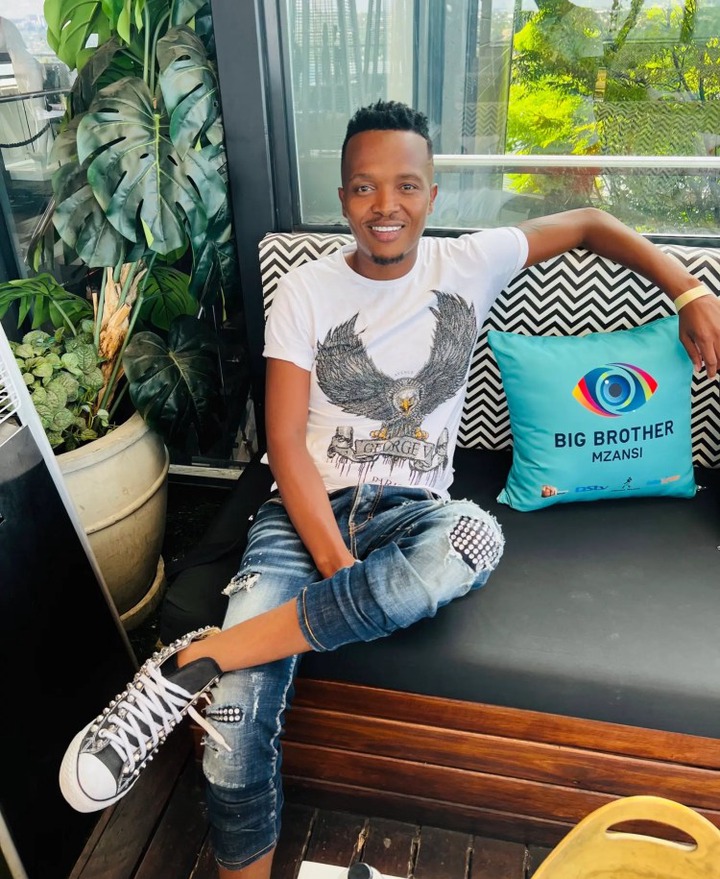 Just as we all guessed, media commentator Phil Mphela was amongst the A-list celebrities as he was one of the big names in the front row.