By Spens (self media writer) | 2 months ago 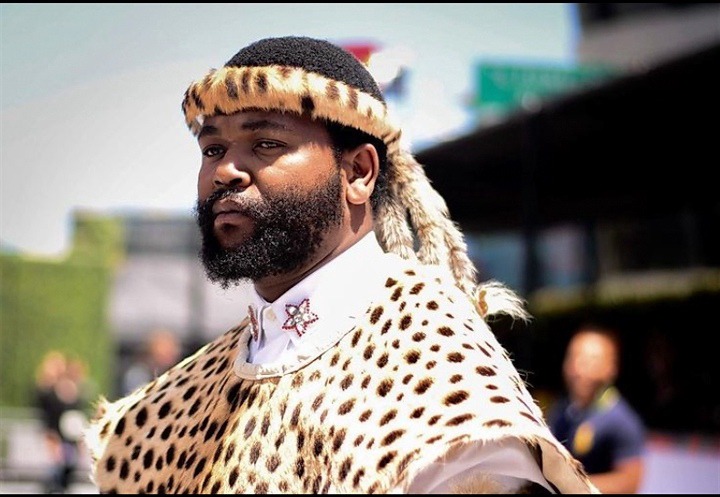 Fans of Sjava at East Rand, Johannesburg, have been left disappointed as they had hopes that they would see Sjava perform. Sjava was allegedly paid R25 000 to perform but did not pitch without a reason.

Sjava was scheduled to perform at this pub last night but his management could not provide reasons why he couldn't make it. 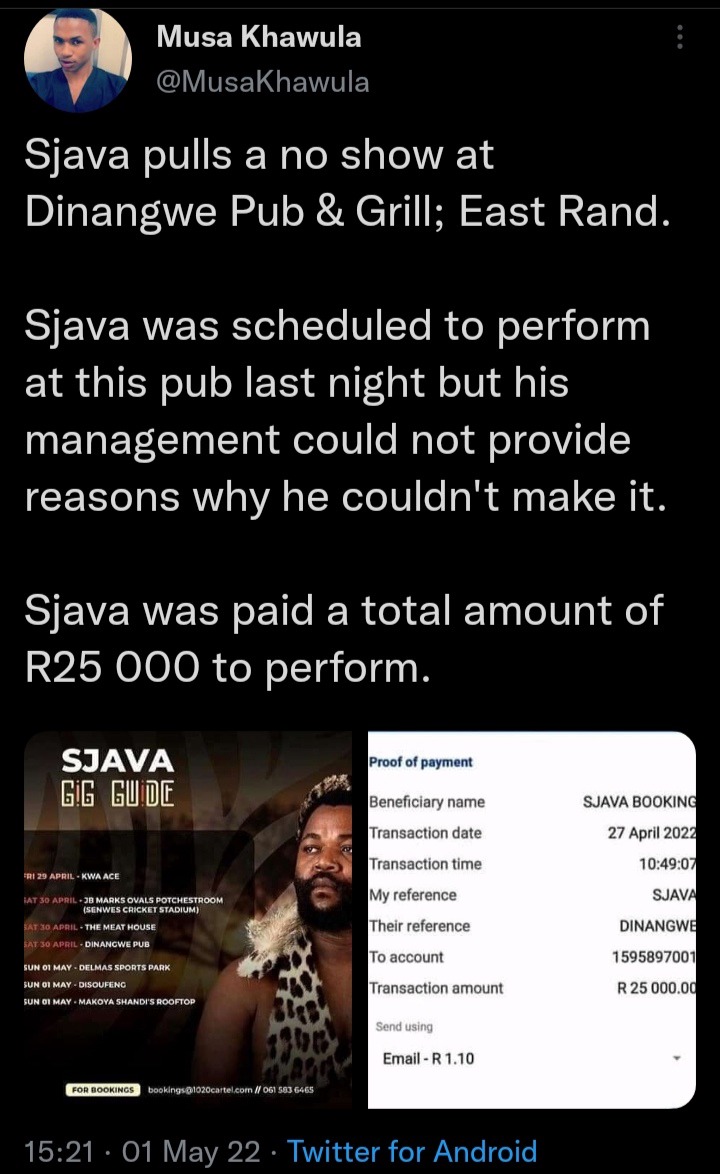 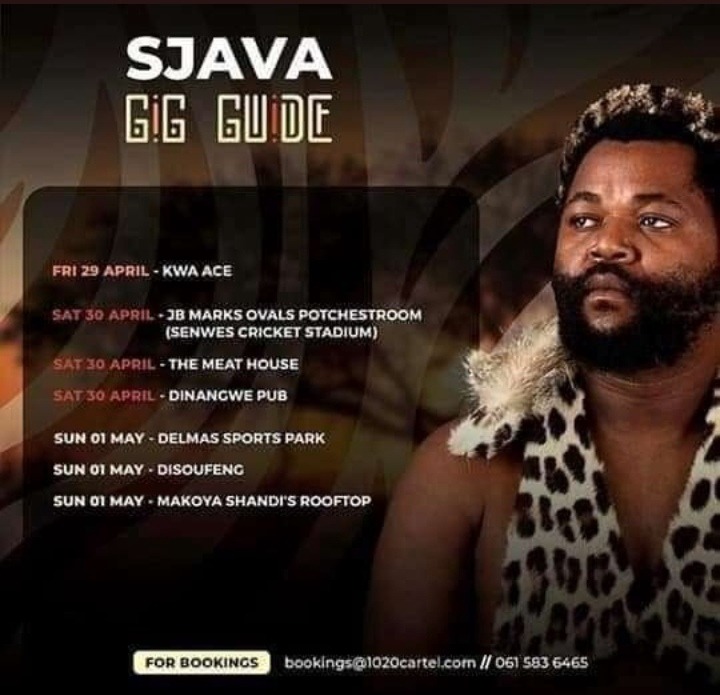 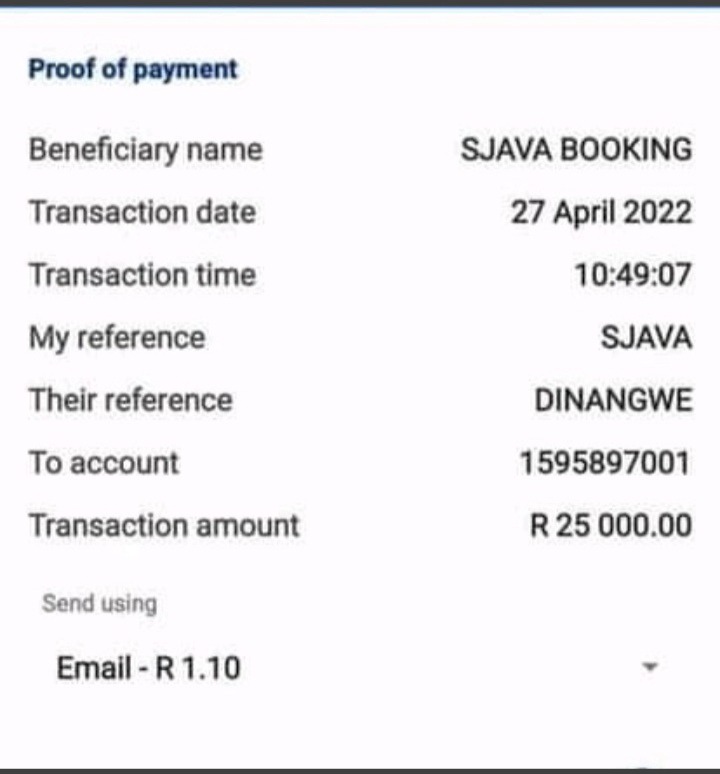 Below is how tweeps reacted: 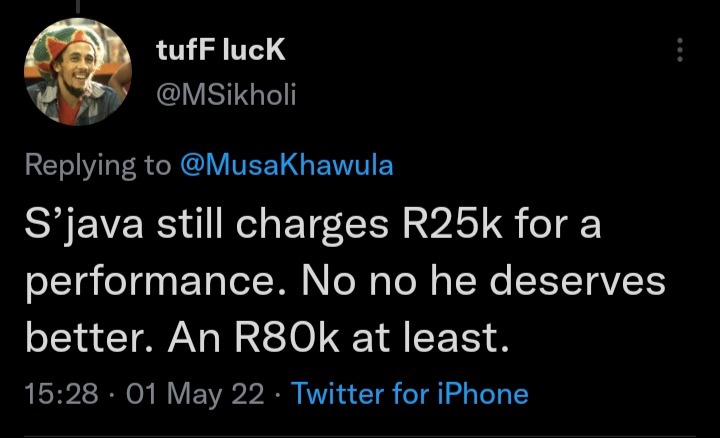 @MaabuleM wrote ," I expected him to give reasons as to why he won't make it or make the appearance and performance coz he knows the pain of being cancelled. So he has to make sure to make his clients happy to bring back his glory" 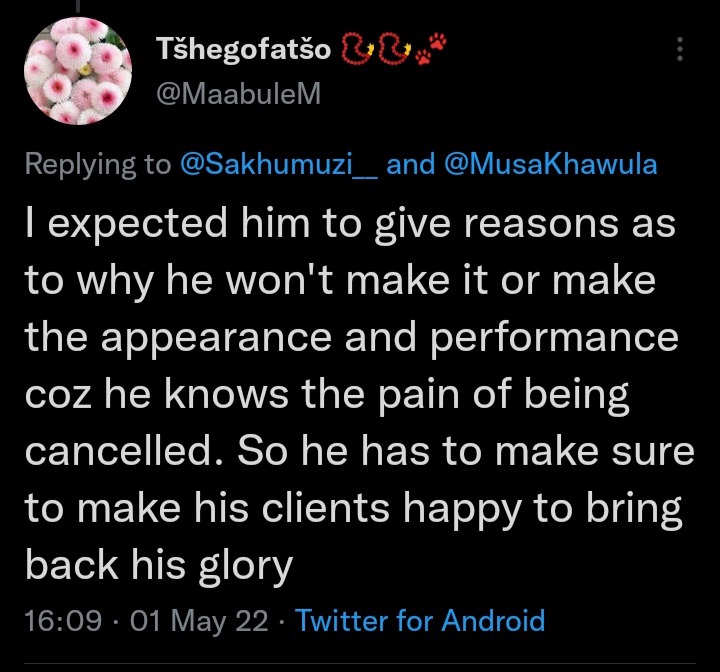 @NandoGigaba wrote, "We can’t judge what we don’t know. Could be a number of factors which prevented him for not pitching.

It’s a pity there’s someone who made this public knowledge.

It was a private matter when they booked him and should of been dealt with privately." 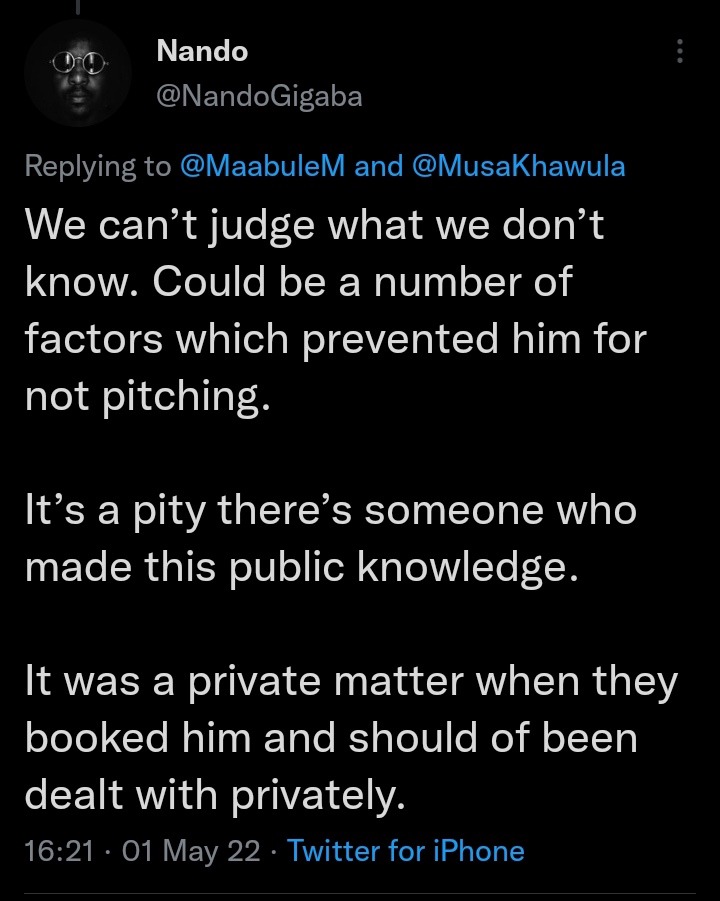 @JoseSawrtz11 wrote, "I thought he came down with the flu" 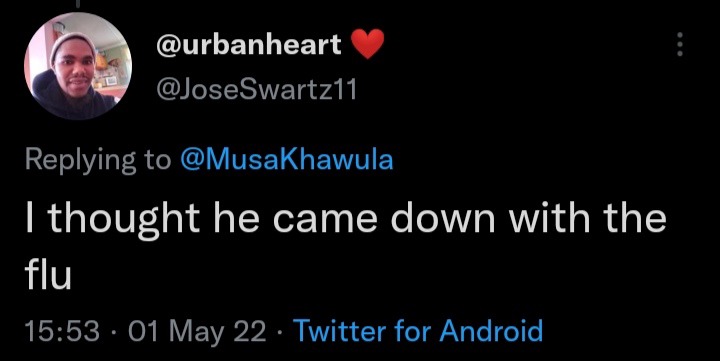 Our Thoughts: fans support your music, they buy your music and want to see you perform. It is disappointing that Sjava could not pitch for his gig at Dinangwe Pub, we are just hoping that there is a legit reason behind him not coming to perform for his fans as they were really looking forward to seeing Sjava performing live. If he was tired as it appears he had 2 gigs before Dinangwe Pub, he should have just let them know. Artists are human too and they deserve rest but if he couldn't perform he should have let the people who booked him know.

Thohoyandou:Here Is The Food That Is Good To Welcome People Home In Limpopo See Here