By Simplynaumly00 (self media writer) | 1 year ago Judging from how well he matters his ruthless character of mthunzi mayiza on scandal, etv, you might probably think that maybe he's no different from his character.

Bongile mantsai portrays a very troublesome, ruthless and selfish mthunzi mayiza who believes in an eye for an eye rule and care about nobody but himself. On most cares, such characters are most hated by fans whereby sometimes they even forget that these actors are merely on duty.its nothing but work,its a fiction not reality. 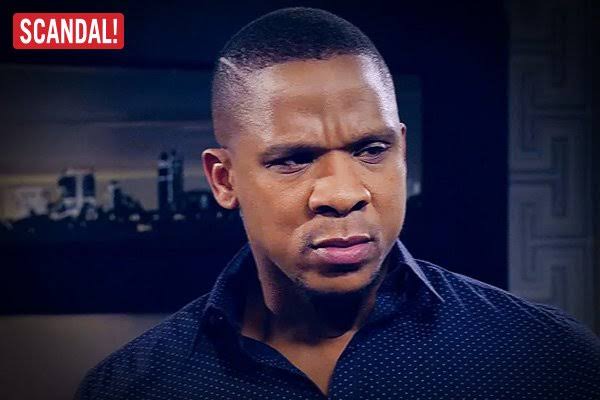 As much as he brought the life and drama on the soapie opera, the storyline got a bit annoying and tiring as he always got away with a lot. he tortured, killed, stole without getting caught. More like chuck Norris, always giving his opponent some painful spinning kick but they never get to lay a mere slap on his face. 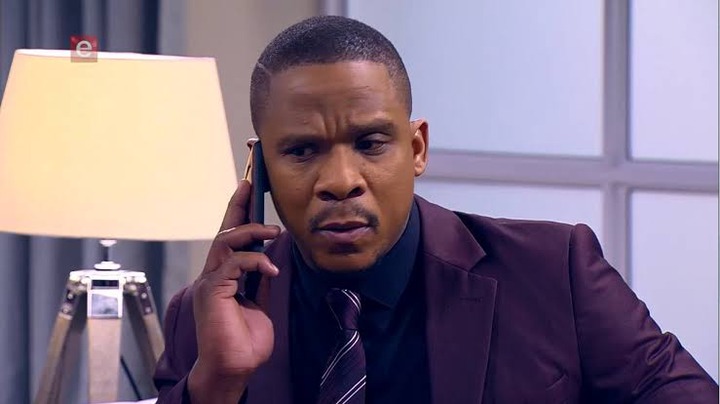 Bongile mantsai is nothing like his character of mthunzi mayiza. Apparently, The man is a reserved, humble, and god-fearing guy. being the son of the bishop of the St John Apostolic Church, it's not surprising that mantsai has taken interest in music. He is a talented trumpet player who also can write songs brilliantly. 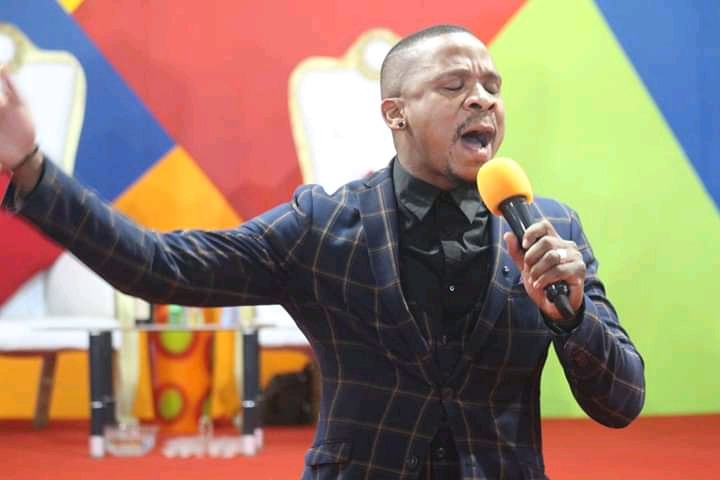 Rumor has it he has been a member of the brass band where he was a trumpet player, he wrote gospel song and he can sing brilliantly. Having to start from nothing, mantsai has been in the entertainment industry for 15 years.

The shows he starred on include inxeba, nkululeko, he also performed on theater. For his role as Vija in inxeba, the vengeful mthunzi mayiza has scooped the best-supporting actor award on the SAFTAS 2018 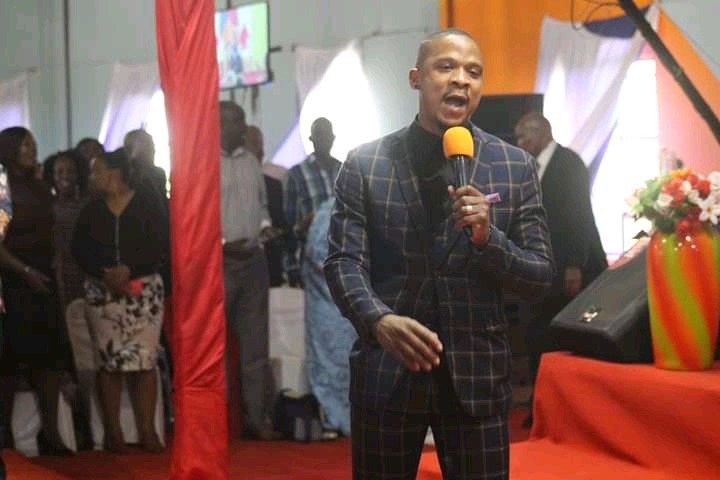 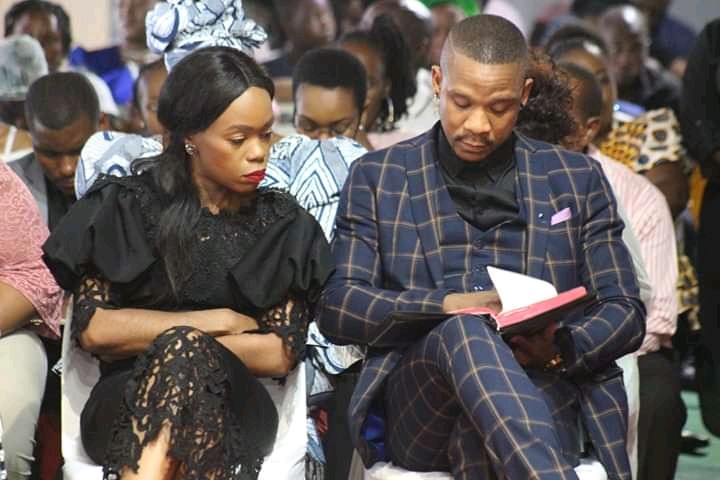 This soft and lovable side of him is quite shocking as we are blinded by his villain role of mthunzi mayiza who targeted and tortured the Langas.well if you wondered that maybe he had any similarities to his character on scandal, they are absolutely different people.