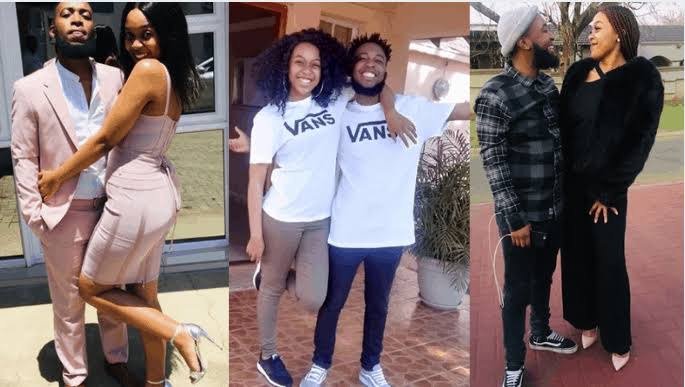 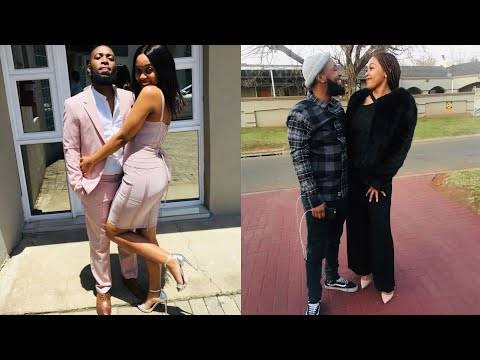 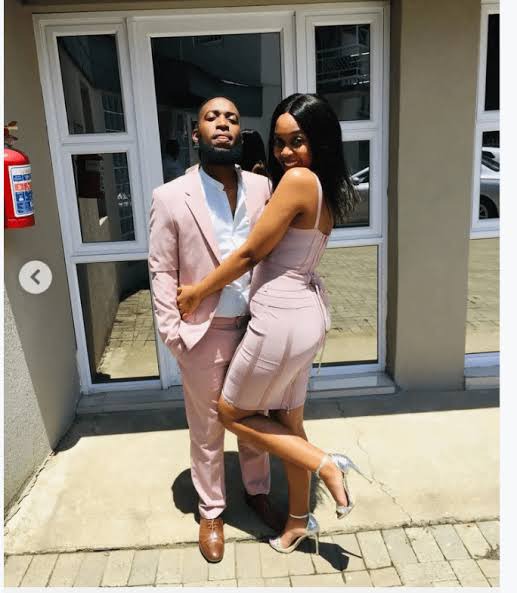 Pretty Seakamela is a well-known South African actress whose true name is Lerato Marabe. The wonderful young lady was born in the Gauteng province of Vosloorus.

According to Briefly South Africa, Lerato Marabe was born on June 28, 1999. She was born and raised in Vosloorus, where she studied and honed her acting skills. At the age of 11, she began working at SABC1's Skeem sam. 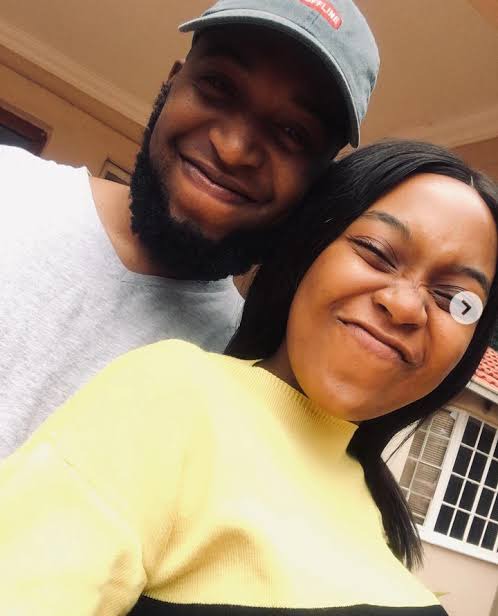 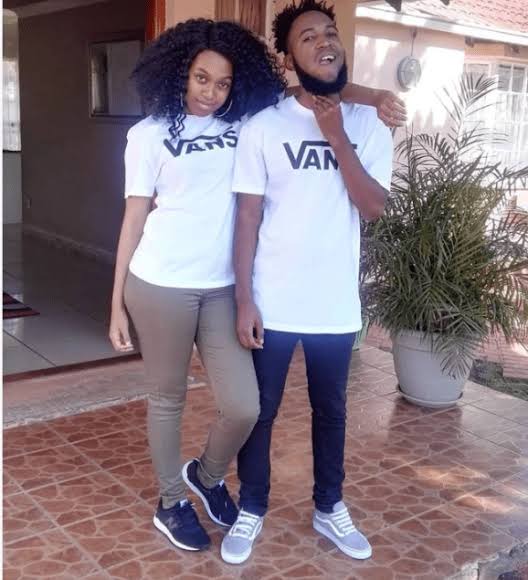 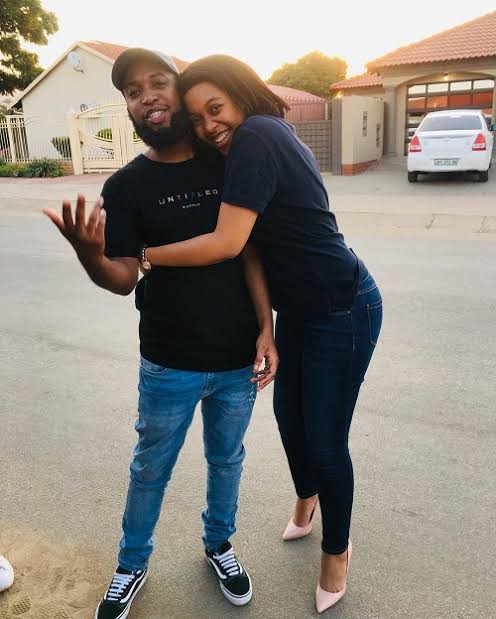 She has always wanted to be a princess and a teacher following the steps of her mother. Today, she chooses the career path in acting. The confident actress likes singing and dancing with friends and also enjoys netball and hockey. The actress listens to Yfm saying that they are hip and happening, they play songs the youth like. She loves to listen to Hip Hop and R&B, her favorite movie star is Tom Cruise. The 21-year-old actor is scared of the dark and does not like her small hips and couldn’t wait for them to grow. The actress advises the youth to fight for what they want and study hard, she noted that “education is your success”. 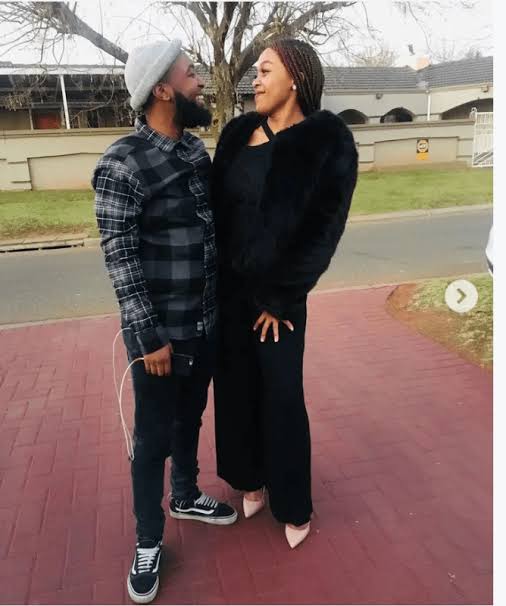 You don't suppose Lerato missed a single season in Skeem sam when he was only 11 years old! Yes, Lerato Marabe appeared in all eight episodes of Skeem sam. Isibaya, a Mzansi Magic soap, featured her as well.

In her recent role in the SABC1 drama series, she had an affair with Lehasa and Kat decided to end things. Many viewers were not really happy with that part, however, it is a just an act – a good one.

Lerato never revealed a word about her partner, but he published the photographs on social media. Check them out, check them out:

We love pretty seakamela very much , which goes to show that Lerato is a very good actress.