By Daily_News_Update_ZA (self media writer) | 2 months ago 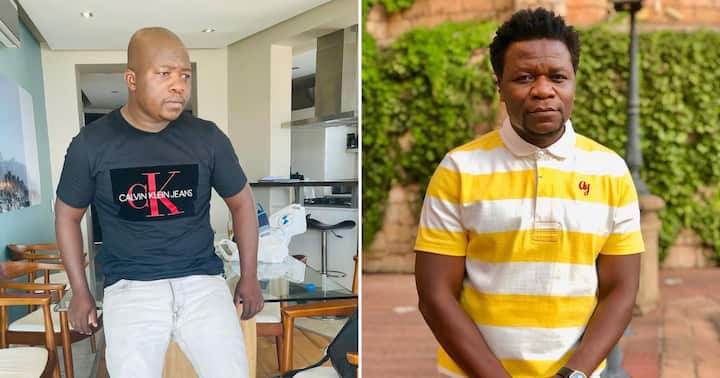 Popular SABC 2 telenovela, Muvhango has allegedly shown two of their stars the door. Namely they are Sydney Ramakuwel and Macdonald Ndou.

According to Briefly.com, the pair were told that their services were no longer needed and they would call them if they needed them to do any work in the future.

A source close to the developments told the online publication the Daily Sun,

“Cast members were shocked to find out that those two wouldn’t be returning to the show. This because even though we don’t know what happened, some actors like Mukondeleli (Elsie Rasalanavho) were given contracts that would last half the new season. But clearly, their issue was big because they didn’t even get that chance.”

To read more about this follow the links below