Julius Lucas; a Tanzanian national; is a man who by all accounts was not supposed to be in South Africa in 2019; when he murdered Matwetwe actor; Sibusiso Khwinana; for a cellphone. 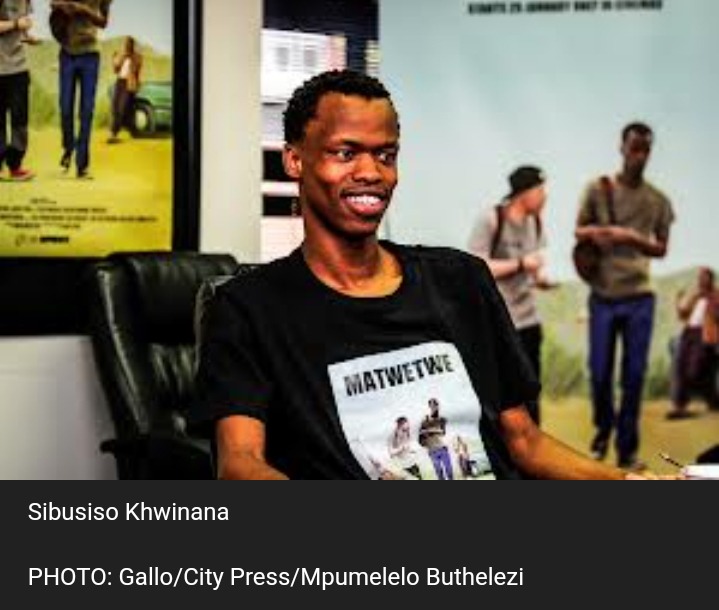 Khwinana; a budding and talented actor was 25 years old; when he was stabbed to death by Lucas; during a robbery at Sterland Mall; in Arcadia; Pretoria in Gauteng.

On that fateful night; Khwinana had just attended the screening of Matwetwe; a locally made movie; in which he had acted. While he and his buddies were waiting for a taxi on the steps of the mall; predator Lucas; grabbed his cellphone and ran away; an hour before midnight.

Khwinana's fate was sealed when he chased Lucas and caught him; because Lucas stabbed the actor in the heart; with a sharp object killing him.

Initially; Lucas denied his henious crime and maintained that; he was at home sleeping on the night of the incident. However no one could corroborate his alibi. 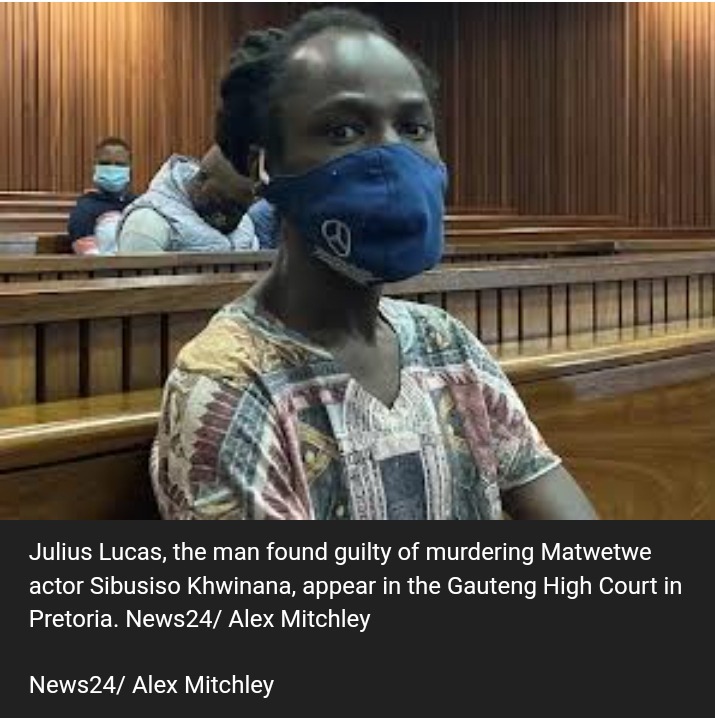 Coming back to the fact that he was not supposed to be in the country. In previously accepted evidence by the court; from Home Affairs; Lucas had been in the country illegally for more than 19 years.

During his arrest; he gave police a temporary asylum permit; which was later found to be fraudulant; by Home Affairs; who had no details whatsoever; for Lucas on their records. Another permit found in his possession; which he claimed was his; had details of a different person.

Lucas was found guilty of murdering Matwetwe actor Sibusiso Khwinana; he was sentenced to life imprisonment for the murder; which the court described as violent; horrendous and cold-blooded.

On Friday during his sentencing; at the Gauteng High Court in Pretoria; Judge Portia Phahlane said; Lucas robbed South Africa of a true talent; when he murdered Matwetwe actor; Sibusiso Khwinana for a cellphone.

Judge Phahlane told Lucas that; he failed to appreciate the hospitality that South Africa; had given him and has shown no remorse for taking Khwinana's life. He will face deportation when he finally comes out of prison.