A big round of applause should be given to the production team behind Skeem Saam's production for the way they handed Charles Maja's death and abrupt exit from the soapie due to death.

Skeem Saam have decided to finally introduced Leshole Mabitsela's mother who will soon be revealed in your screens in the near future, this will at least fill in the void left by 'Big Boy' whom so far, nobody knows where he went. 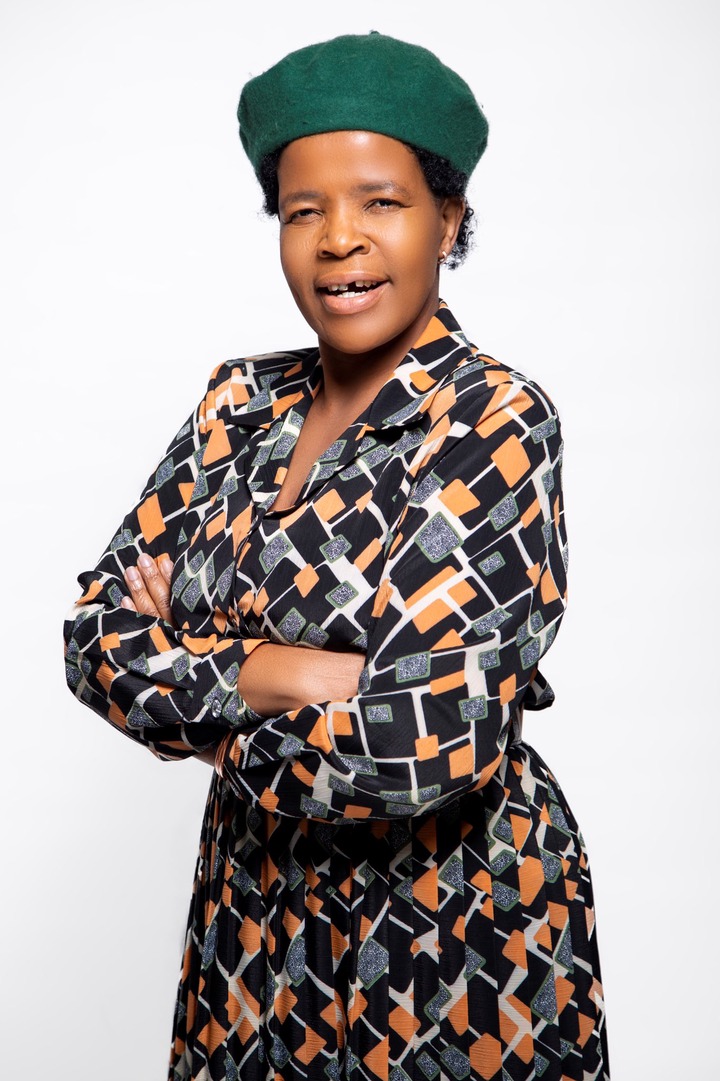 After becoming a household name on SABC2's drama Giyani Land of Blood portraying the character of Diana who was a tavern owner, Candy TsaMandebele Mokwena will now be back on your TV screen playing the mother of Leshole. Though the character is new, it has already been shown that there seem to be issues between Leshole and his mother after he did not open the door for her when she knocked on yesterday's episode. 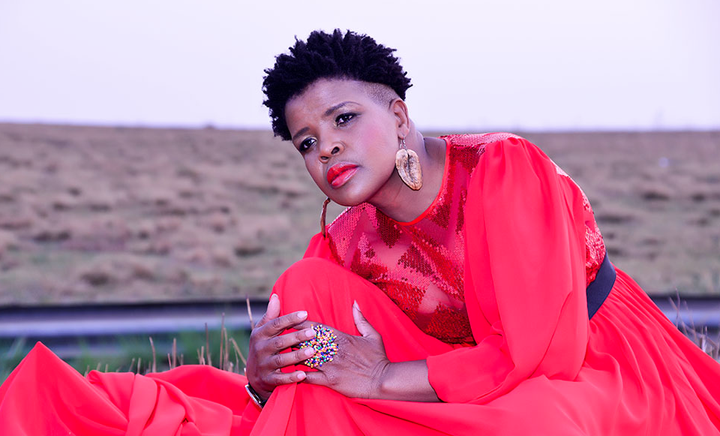 The 50 year old Candy is a singer, songwriter, actress. she began singing in her mother's community traditional group, Sekgapa, at the age of 14. Mandebele began her career in 1993 as a songwriter, prior to joining group Shaka Bundu Girls in 1995. 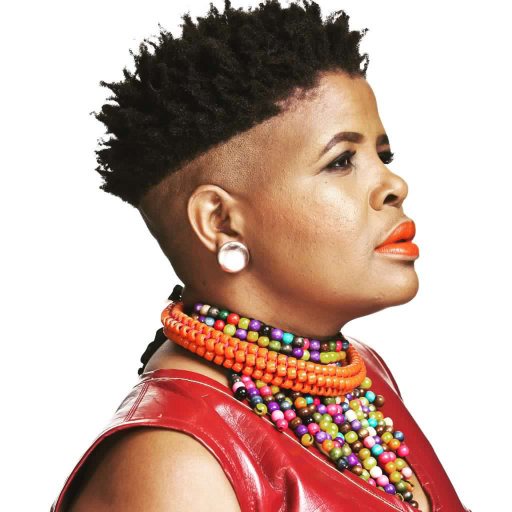 She has been on the entertainment industry for about 35 years since she started singing at a very tender age, she will surely bring in some valuable experience into Skeem Saam.