By God&apos;sPower (self media writer) | 19 days ago

Love is said to be blind, powerful, and without any rules to guide it. There are numerous stories of people who have amazing love stories, but some are so unbelievable that they hit the front pages of newspapers and their stories went viral on the internet. 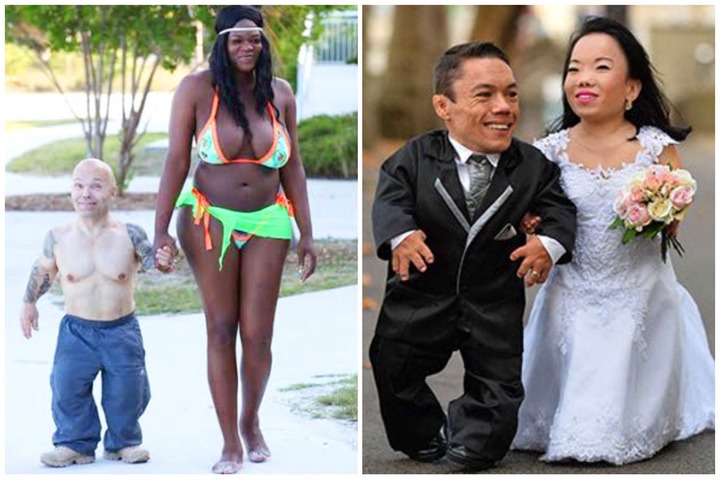 Today, we'll take a look at five odd celebrity couples who rose to stardom as a result of their incredible love story. 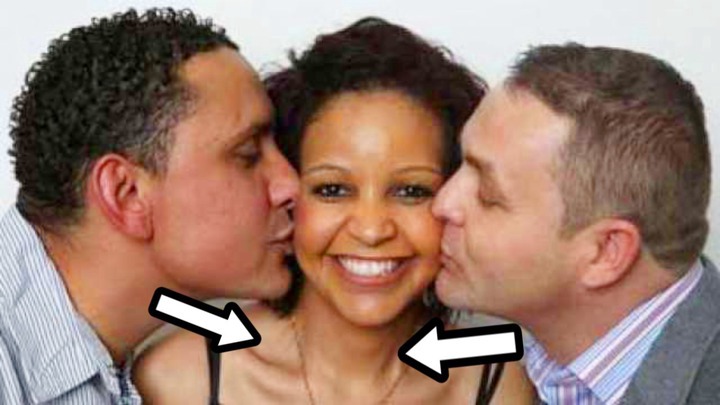 The love triangle between Pete, Maria, and Paul is one of the most bizarre. After images of their typical connection went viral online, they rapidly became front-page news. 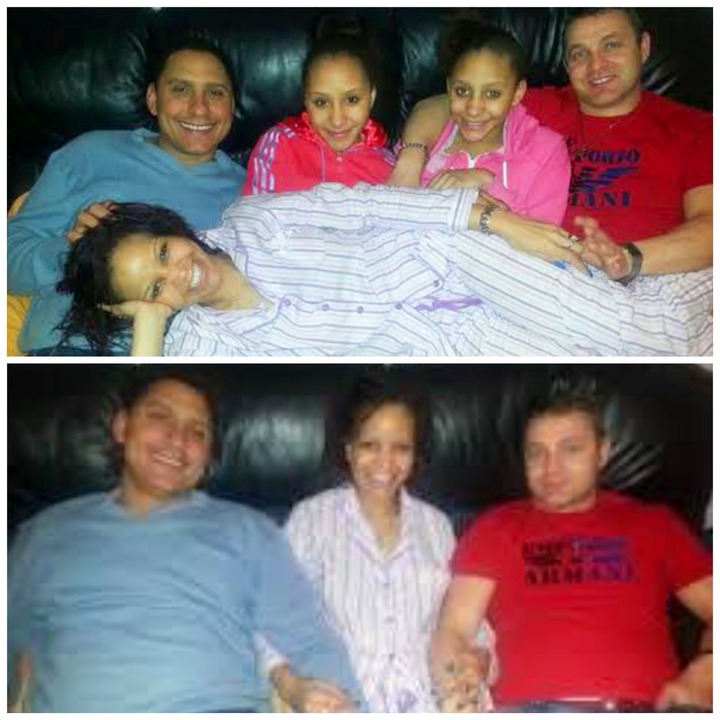 Maria and Paul had been married for several years and are said to have two children. Maria, on the other hand, acquired a new boyfriend named Peter, and it came as a shock to hear that Paul and Peter had chosen to live harmoniously under one roof with Maria, making love to her in their own areas. Maria also stated that she loved both men equally and that she treats them with the same amount of love and attention. 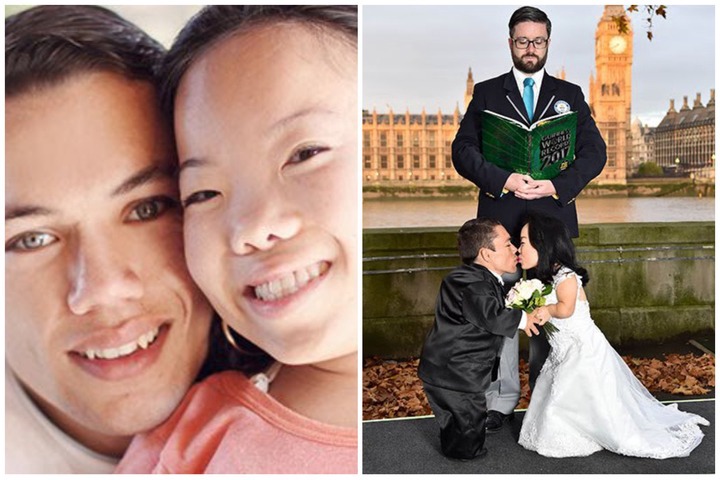 Brazil's Paulo Gabriel De Silva and Katyucia Lie Hoshino are known as the world's shortest wedded couple. Paulo and Katyucia are both 72.41 inches tall, and they supposedly met on social networking in 2006, met in person in December 2008, and began dating the following year. 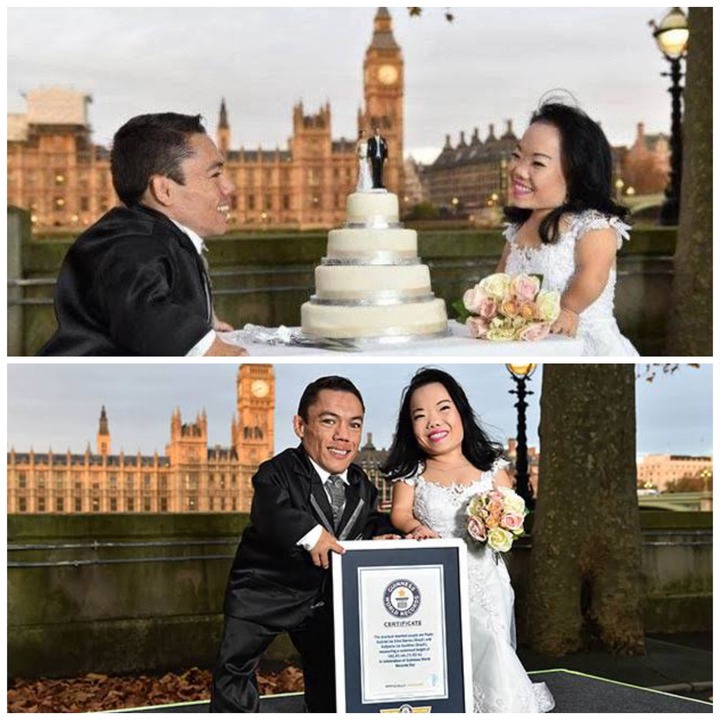 Their love has earned them a place in the Guinness Book of World Records, despite the fact that it is unique. 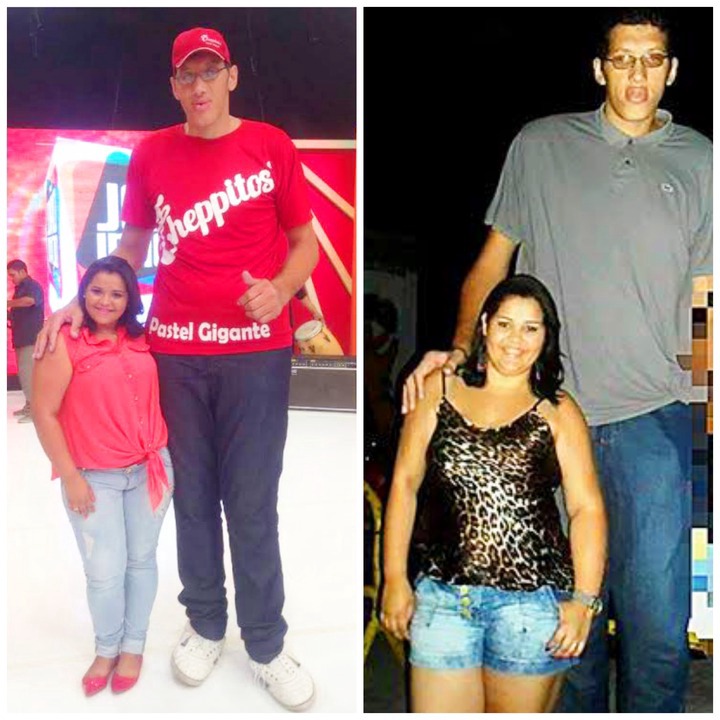 Joelison Fernandez and Evem Madeiros are well-known for their disparity in height. Joelison, the world's tallest man at 7 feet 8 inches, met and fell in love with Evem Madeiros, who is just 5 feet tall. 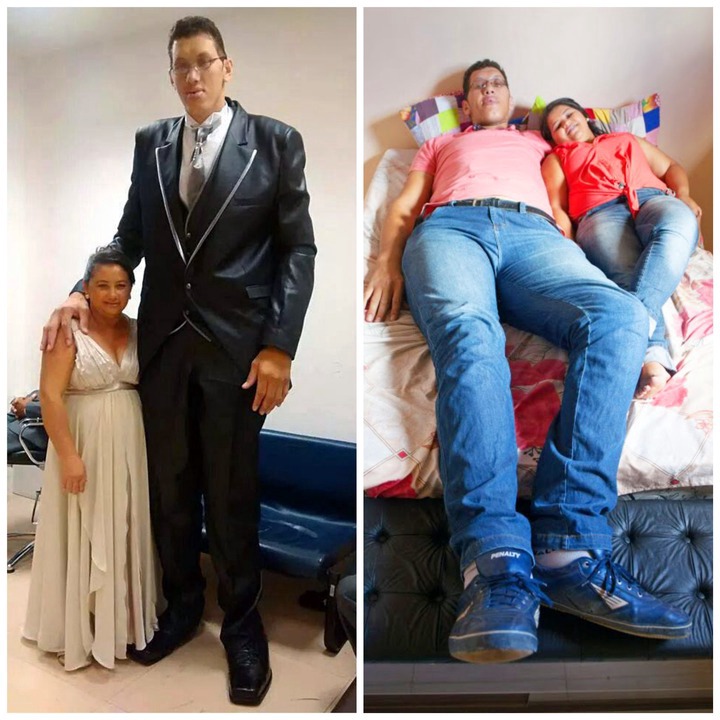 Because of their unusual size disparity and tremendous affection, they rapidly made headlines and became a topic of conversation.

4. Anton kraft and China Bell (man and his transgender lover) 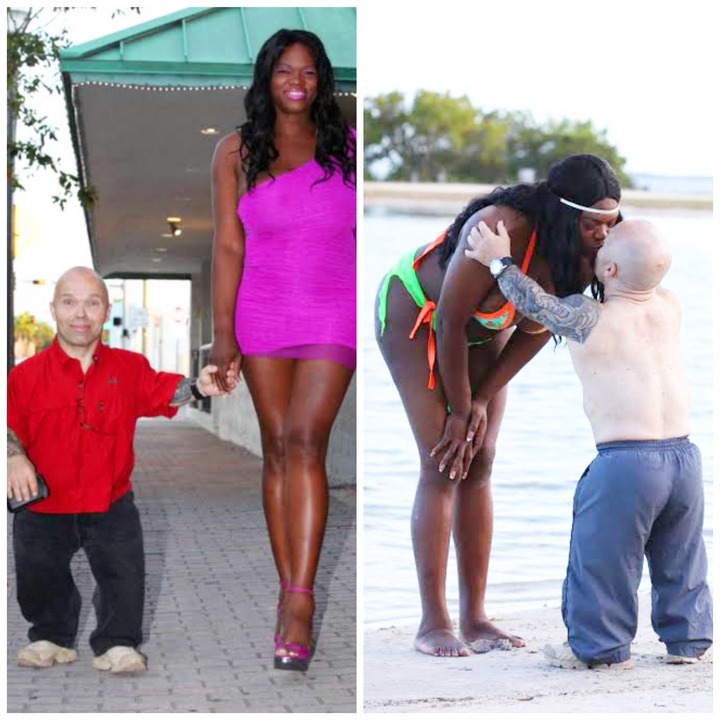 After their unique love images went viral online, Anton Kraft and his girlfriend China Bell became renowned. Kraft is a bodybuilder who stands 4 feet 4 inches tall, and his lover China Bell is a transsexual woman who stands 6 feet 3 inches tall. 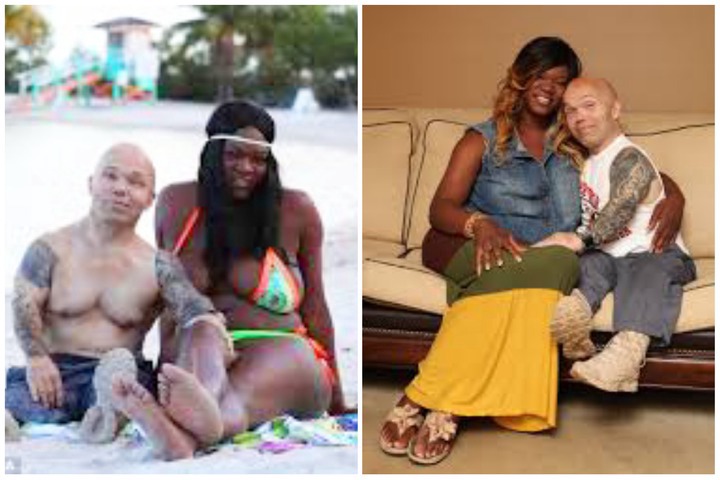 Despite their physical disparities and the fact that China Bell was once a man, their love triumphed.

5. Yingying and Zheng Jiajia (man who married his robot)

After tying the knot with a robot he constructed, Zheng Jiajia became famous. According to sources, Zheng stated he was tired of being pressured to marry by his family members, so he married Yingying, an artificial intelligence he created. 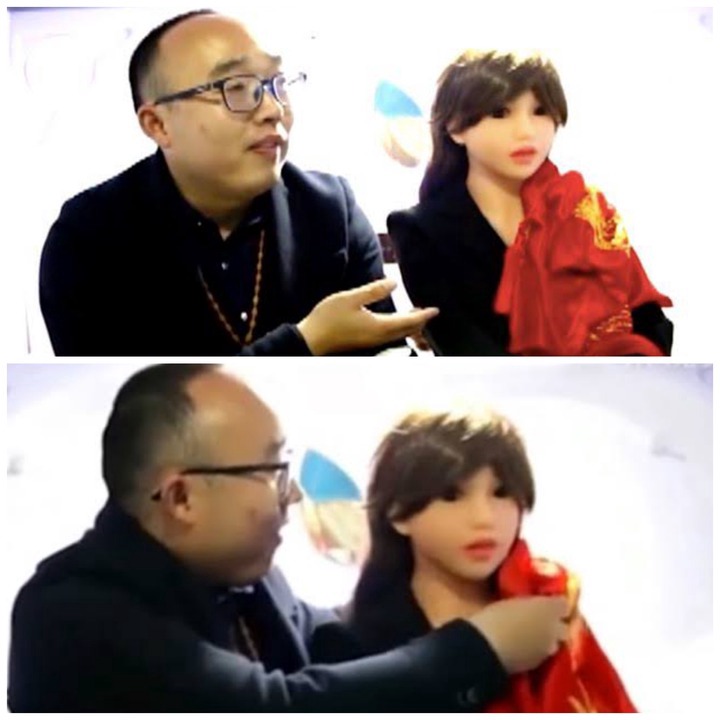 Zheng and Yingying, his robot wife

Following his wedding to Yingying, Zheng went viral online and generated countless headlines, and his marriage, which was either propelled by love or pressure, became the talk of the town.