OPINION |Mac G Did Nothing Wrong. All He Did Was To Give Molemo The Platform To Tell His Story.

By TayoTalks (self media writer) | 1 month ago 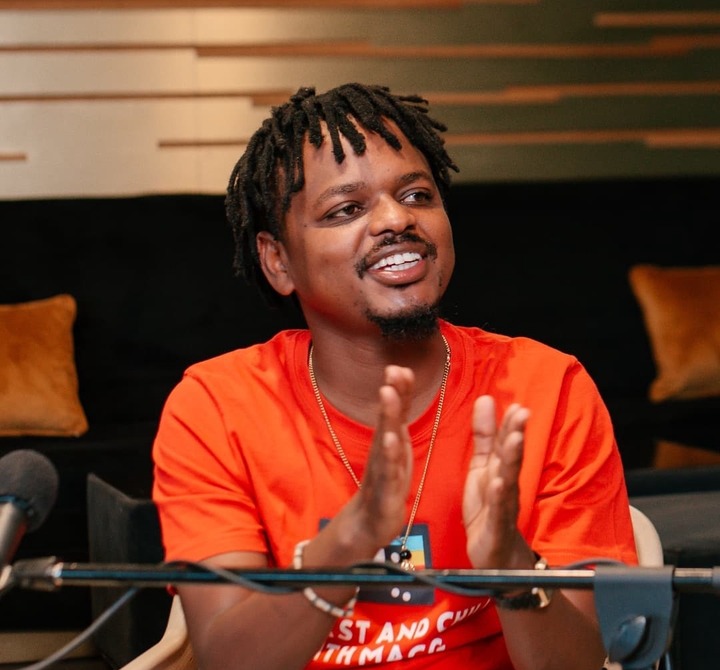 After the airing of an episode on 'Podcast & Chill With Mac G' earlier on this week featuring award winning musician and television presenter Molemo Katleho 'Jub Jub' Maarehanye, actress Amanda du Pont used her platform to divulge the true nature of her and Molemo's relationship at the time. 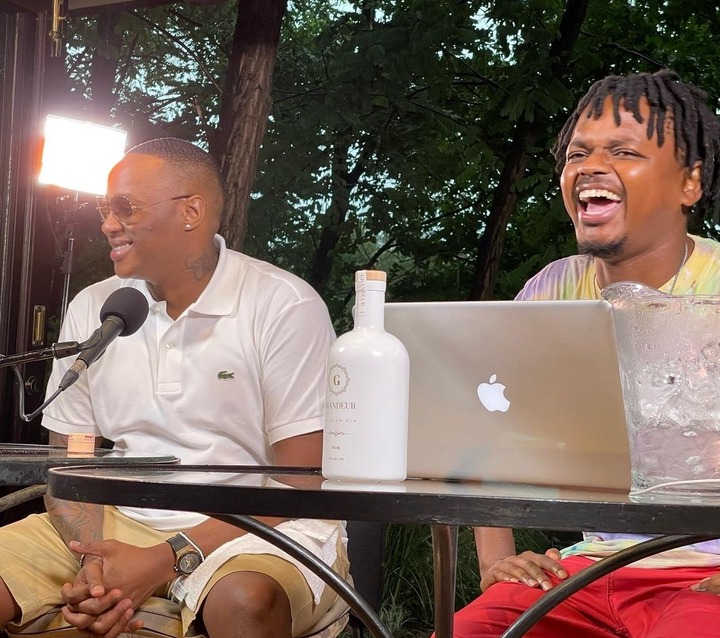 In a video recently shared on Mac G's show, Mac G expresses both an understanding for her demeanor and regret for his choice of words. However, the facts are this. The hosts of the show Mac G and Sol were completely unaware of the information that Amanda du Pont shared regarding her and ex-boyfriend Molemo's relationship. Which we truly believe that had they had access to such knowledge would have been more sensitive to the issue.

In the beginning of the video Mac G highlights the disclaimer that appears before every show that reads as follows:

What Molemo chose to speak on regarding his relationship with Amanda was in his own capacity and Mac G shouldn't be crucified for it. 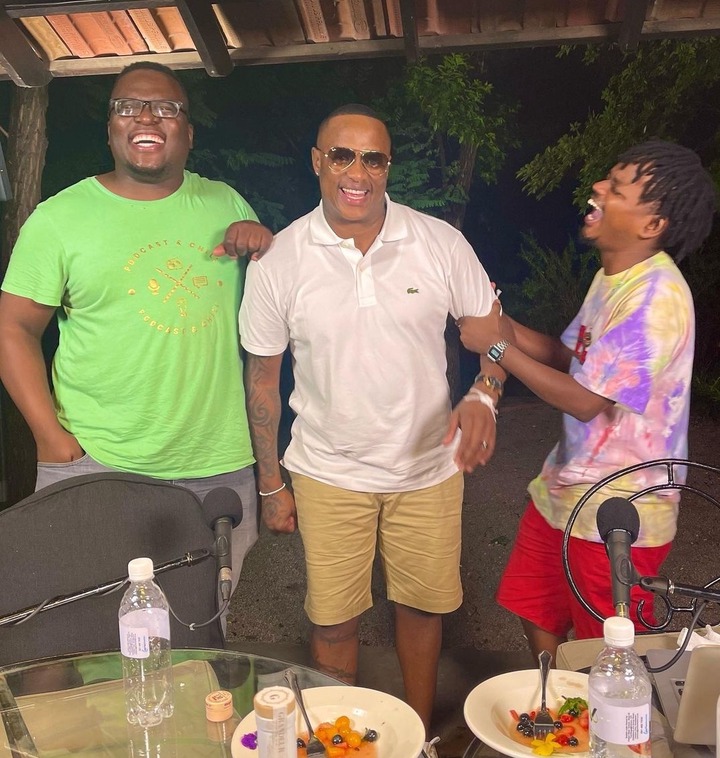 Furthermore, people who consider themselves avid viewers of the show know and understand that the nature of the language used on the show borders inappropriate at times but, have since come out to apologize for their actions further reiterating that had they been made aware of the information that Amanda has since opened up about would have been more sensitive.

You as well as I know the significance of having a good reputation in the entertainment industry. Bad publicity as experienced during the period of this year by the likes of Somizi because of the saga he had with estranged ex-husband Mohale, Unathi as a result of her debacle with Sizwe, DJ Fresh and Euphonik for the sensitive claims against them - has undoubtedly a huge impact on the trajectory of one's career. This unfortunately potentially puts Mac G in danger of experiencing the same negative recourse (potentially losing sponsors for the show). 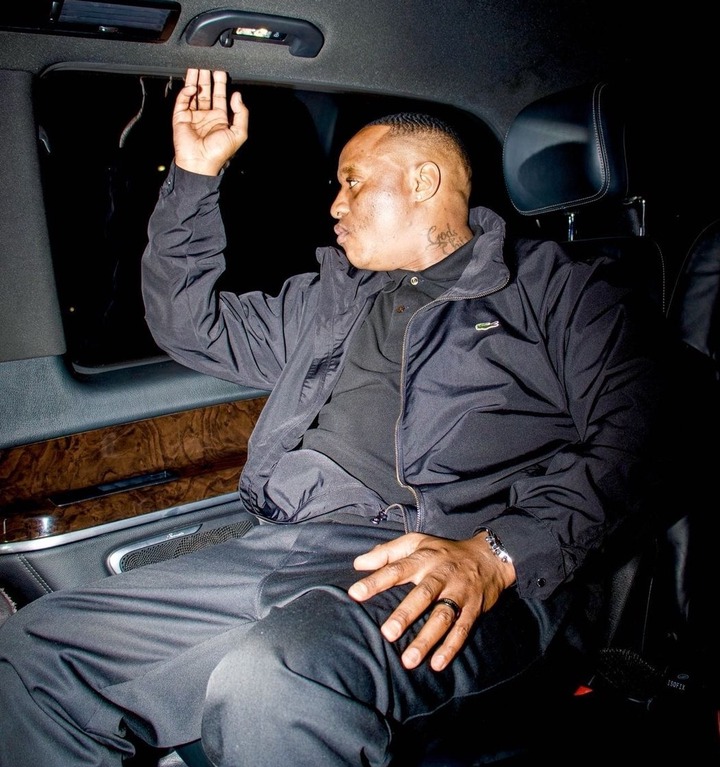 Although, Molemo chose to issue a public apology towards Amanda more people have come forward on the same claims and currently both Mac G and Molemo are facing a legal battle over the things that they said during the interview. 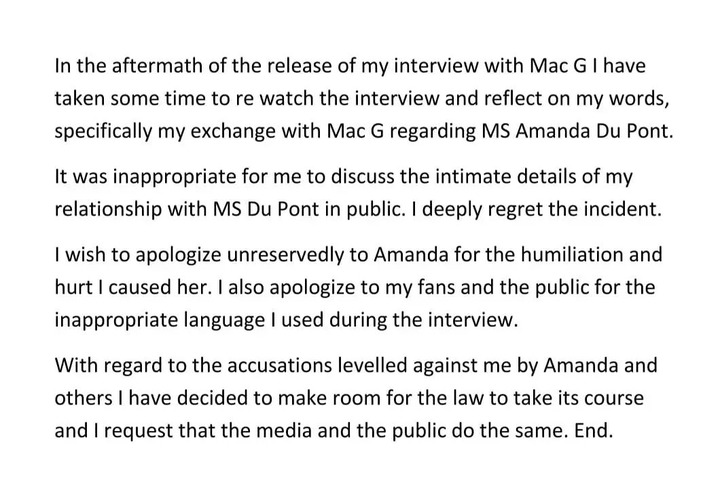 We will continue to update you on any changes regarding this matter over time. Celebrities you did not know are from Botswana