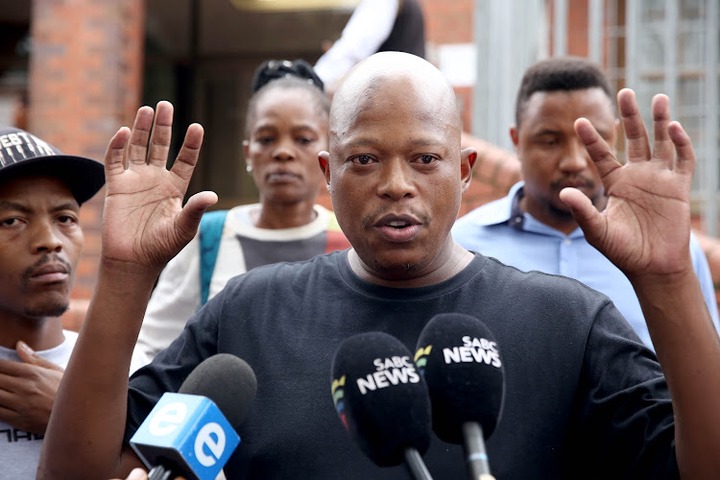 Mampintsha is a South African music producer who was born Mandla Maphumulo on July 18, 1982 in Umlazi, KwaZulu-Natal. He's produced songs for a variety of singers across the country. He made headlines a few months ago for assaulting Babes Wodumo, his then-girlfriend. After the female artist took it to the paramilitary, he found himself in police prison. 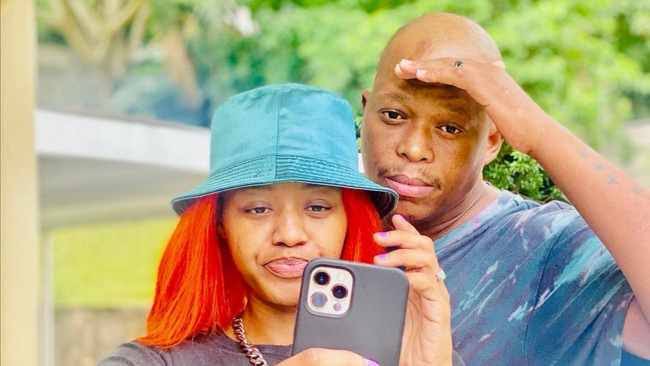 After a series of failed attempts, they finally acquired one from Gallo Records in 2004. They released their debut album, Zozo, with Kid Mokoena under the label. They gave a poor performance on the CD. Their following album, 2nd Round Knockout (2008), was released under a new label, Afrotainment. They had a good sale when they sold 20,000 copies. They also won a Metro FM award for Best Kwaito, which added to their success. It was nominated for a Channel O Award in 2008. A song from the album Uyoysholo Wena was nominated for Song of the Year at the 2008 SAMA Awards. Undisputed was their next album to be released. They had to work with DJ Fisherman and DJ Tira to make the CD a success.

Pound for Pound was released in 2011 and Made in Africa was released in 2013. They had won numerous awards and had achieved platinum status. On the day R Mashesha died in 2015, the album "For the Fans" was released. The record was renamed Best Kwaito Album and Best Duo or Group of the Year in honor of the group member. The prizes were also dedicated to the late members of the group. Mampintsha released his solo studio album, Gentle Don EP, in 2018. Mampintsha was dating a South African artist named Babes Wodumo (Bongekile Simelane). He was her manager in addition to their romantic relationship. After allegations of him assaulting her surfaced on the internet, their relationship came to a halt. 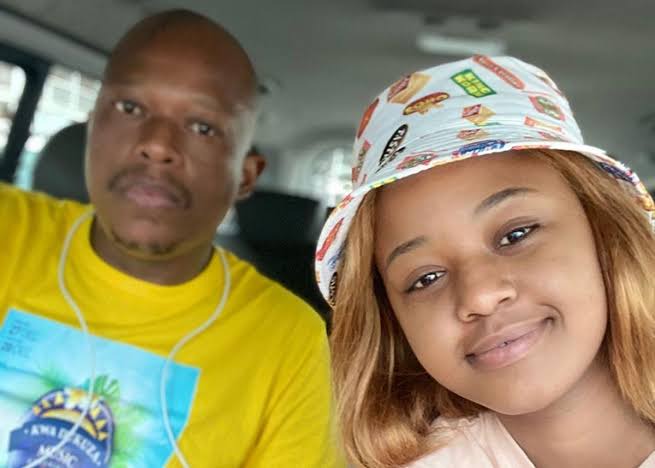 The female artist then took the evidence on social media, his arrest followed. Though the assault case was later withdrawn following a successful mediation on both parties

Recently a lady claimed that Babes Wodumo should leave Makhadzi because she is the one dating Mampintsha.