He has established a brilliant acting career for himself, and collecting honors has become his trademark. Zolisa Xaluva, who portrays Melusi on-screen, just won a major award at the Royal Soapie Awards.

The South African actor is most known for his role as Jason on the SABC 1 drama series Generations, in which he plays a gay character. Since his meteoric rise to fame, the star actor has wowed Mzansi for decades. 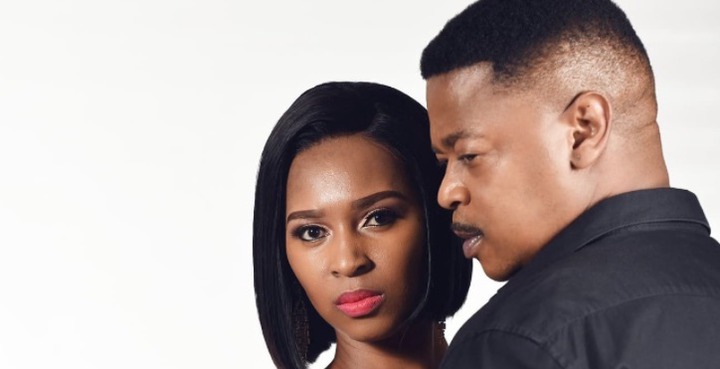 The 40-year-old actor was born in New Brighton, Port Elizabeth, on June 13, 1981. He has managed to keep his love life hidden in recent years.

Mzansi has frequently inquired as to whether he is married or not. Have these inquiries frequently elicited daring inquiries such as "Is he gay or not?"

Mzansi, on the other hand, has long wondered if his position as Jason is merely an on-screen character. When the actor revealed in 2012 that he was seeing a model, the million-dollar question was answered.

When Zizipho Phoswa says that the actor pregnant her, things take a turn for the worst. When Zoliswa's parents propose doing a paternity test, and they learn the baby isn't his after a few years, the audacious questions resurface on social media.

It's hard to think that Zolisa Xaluva, a well-known actress, is unmarried! With his acting skills, great height, and excellent features, the gorgeous actor is in high demand.

The award-winning actor is said to prefer guys, which explains why he has neither a wife nor a girlfriend. He debunked some of the rumors earlier this year when he explained why he is unmarried. 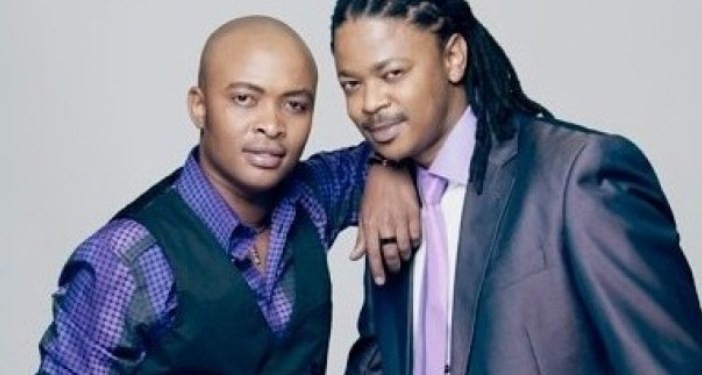 Despite being every lady's dream man, the actor recently revealed why he isn't booed up. He told me the reason he is still unmarried a few months ago. According to the actor, the ladies are unable to keep up with his work ethic.

He joined the #IAmSingleBecause Twitter craze and spilled the beans about his love life.

“#IamSingleBecause Most partners can not keep up with my hectic schedule. But I am looking (Slightly),”

It's unavoidable. It's no secret that his work ethic is insane; he just appeared in the Netflix original Kings Of Joburg as Mogomotsi Masire.

Recently, I've been in the news a lot, whether it's good or bad exposure.