South African Celebrities Who Died Before The Age of 30

South African celebrities who died before the age of 30

This year is another year where we have lost many celebrities in car accident. Since the beginning of lockdown there has been funeral after funeral and many are car crash. Here we look as mzansi celebrities who die before the age of 30. 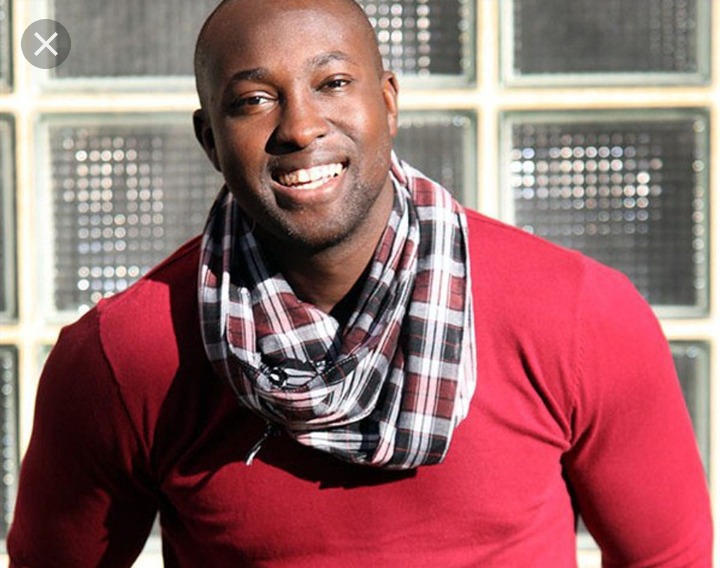 Simba Mhere was TV personality . He died in a car crash in Johannesburg at the age of 26-year-old. 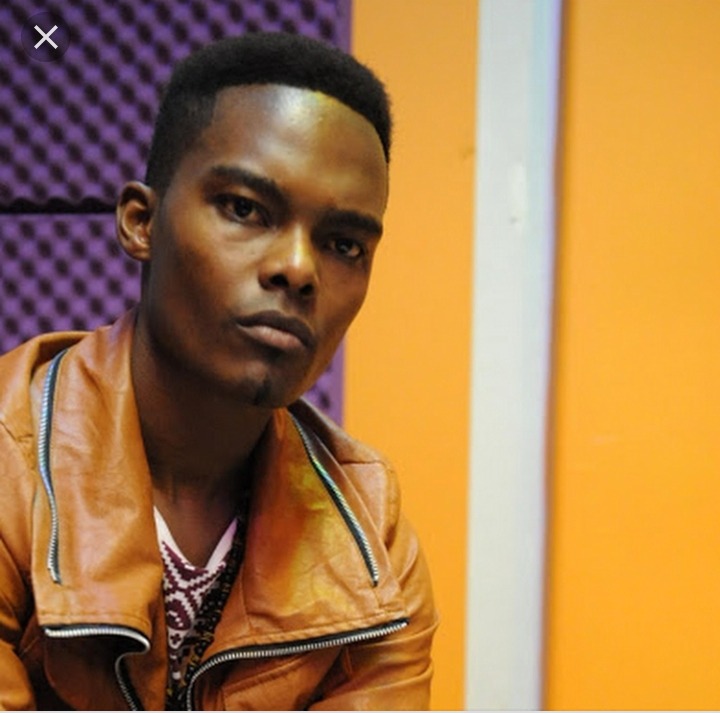 Dumi Masilela who starred on eTV's soapie 'Rhythm City' died on the 29-year-old after he was shot in a suspected hijacking late in 2017. 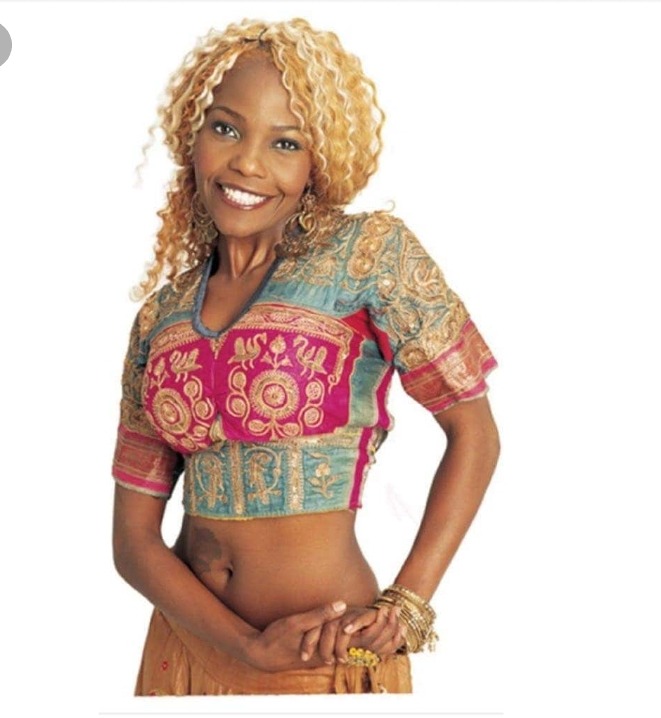 Lebo Mathosa was a South African singing star who fused rhythm and blues with African music, died in a car crash at the age of 29 years old. 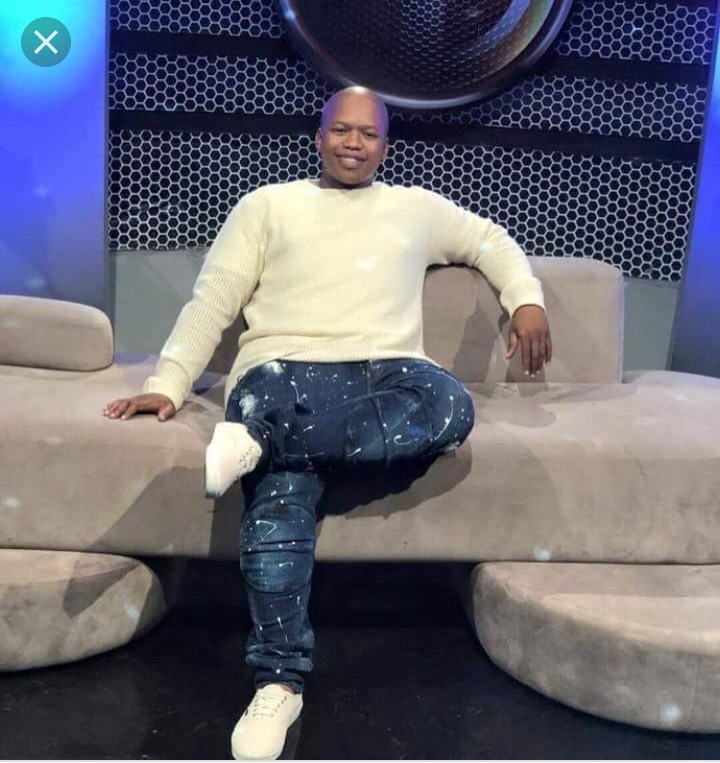 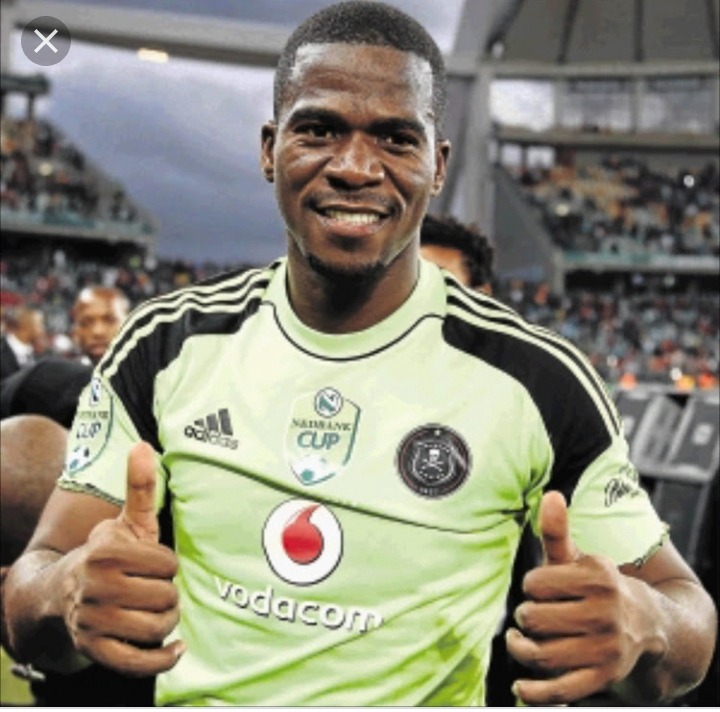 Meyiwa was shot and killed in Vosloorus the home of his girlfriend after argument inside the house, actress and singer, Kelly Khumalo. He was pronounced dead at the scene at the age of 30 in 2014.