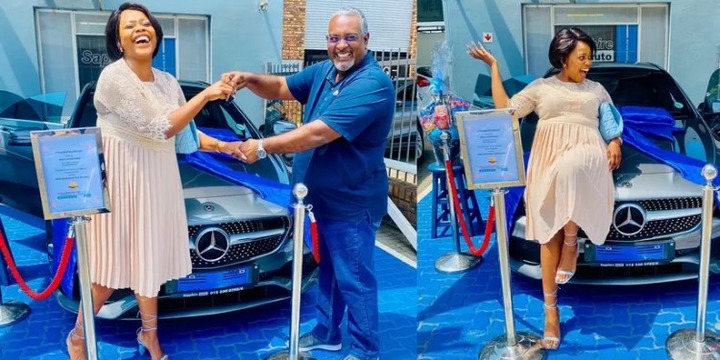 Mrs. Jackie Hlungwani is a tough teacher on Gomora who recognizes when something is amiss with her children. The 30-year-old actress has two degrees from the University of Pretoria: a Bachelor of Arts in Live Performances - ADA and an Honors in Film and Drama.

Professional television presenter, voice actor, and event MC Leera Mthethwa's vivacious demeanor brings life to every event she introduces. She is multilingual, and she is fluent in Afrikaans.

The actress has always wanted to be a performer and is now living her childhood ambition to the fullest. She was constantly trying to emulate the late musician Brenda Fassie because she was an inspiration to her.

When my first-grade teacher asked us what we wanted to be when we grew up, I replied, "Brenda Fassie," Leera Mthethwa

She said that she learned important life lessons through playing Jackie Hlungwani, including the value of perseverance and consistency.

No matter what is happening in your personal life, you must still show up and perform at work.

Leera's rise to prominence began with Gomora, but she has a long history on our screens. Over the years, she played supporting cast roles in a number of shows, including Generations: The Legacy, Soul City, and City Ses'La.

She receives R46 000 a month for her Mrs. Hlungwani role, which is a respectable sum to support her lifestyle as a celebrity. She works as an event coordinator and appears in commercial advertisements to supplement her income from acting. 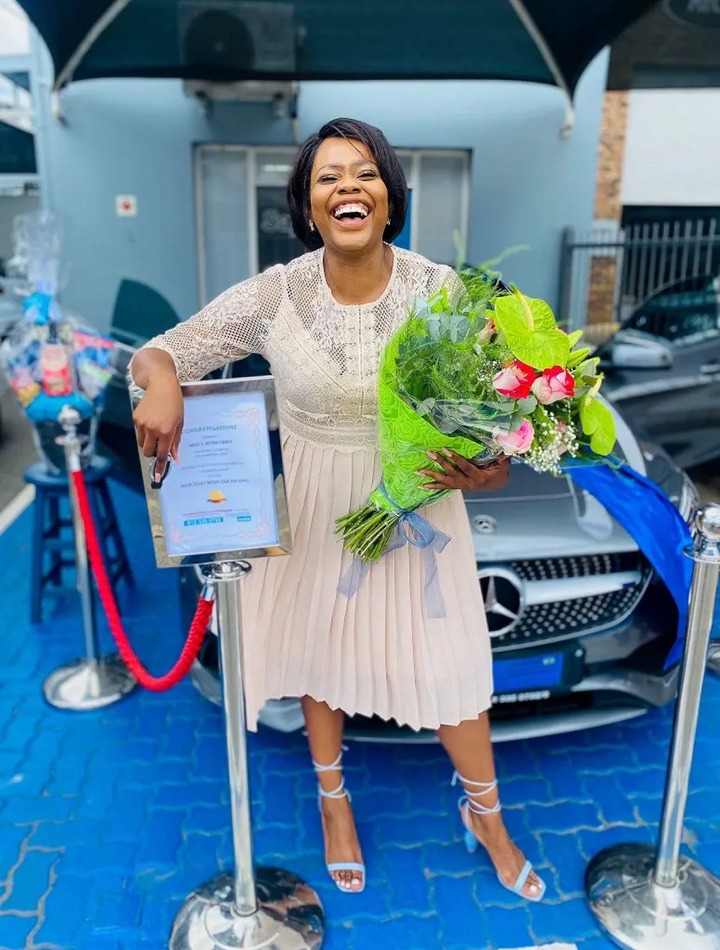 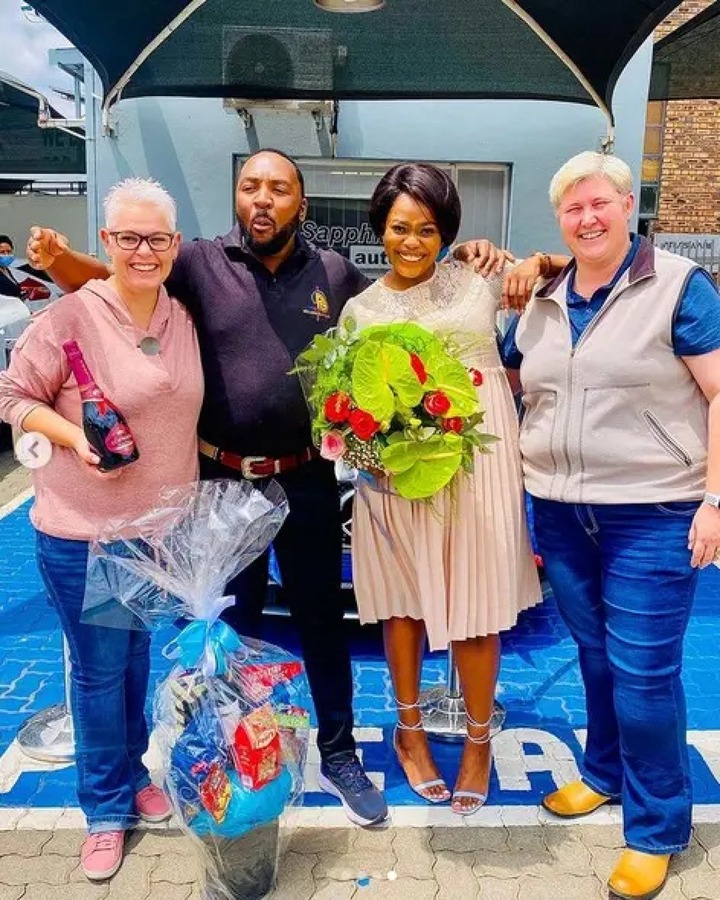 Use This Immediately To Remove Mole From Your Face