By Mzansicelebritynews (self media writer) | 7 days ago 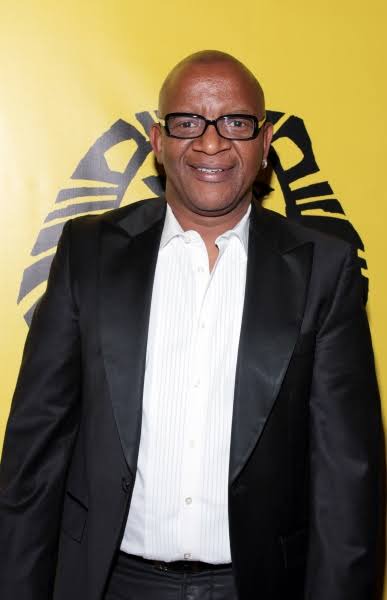 Johannesburg- A record has been set, infact the former producer now turned reality TV star deserves to be in the world Guinness book of records for making history.

It is for the first time ever in South Africa or maybe even in Africa that a man get divorced for five times and set to get married for sixth time. To me this clearly shows that the problem is not with the women he marries but it is him.

I have never heard of a person who gets divorced and married for so many times. Worse part, his marriages does not last long. I think that he should do some self introspection and search what could be the problem with him. It can not be normal that all the time he is getting divorced.

Mzansi Celebrity News © has learnt that the award-winning producer and composer Lebo M will be walking down the aisle for the sixth time. Clearly, the man does not waste time.

Considering that it is hardly a year after announced his breakup from his ex-wife Angela Ngani-Casara, Lebo M, real name Lebohang Morake, and now he is set to be walking down the aisle again. 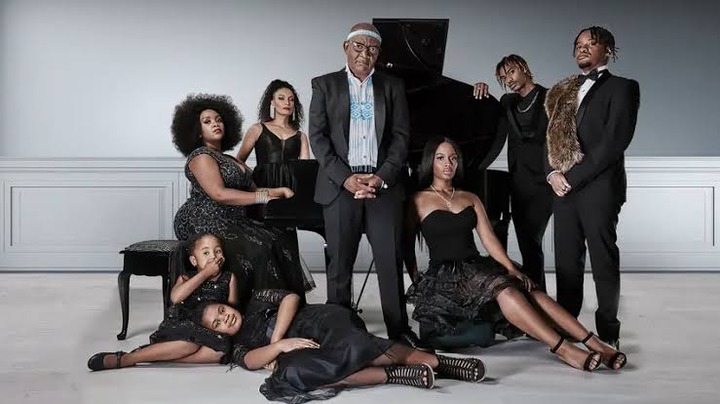 According to sources close to the couple, the two met through a mutual friend and it was love at first.

“She is strikingly beautiful,” said the informant about the Samuels who is in her 40s, adding that the couple has a lot in common including their interests in business.

“She is smart and has a beautiful personality,” said the source.

“With this said, we would like to officially and formally welcome Ms Pretty Samuels, president of the Lebo M Foundation,” said the response.

“Ms Samuels is currently focused on youth empowerment programmes that will be implemented and shared with the media in due course.”