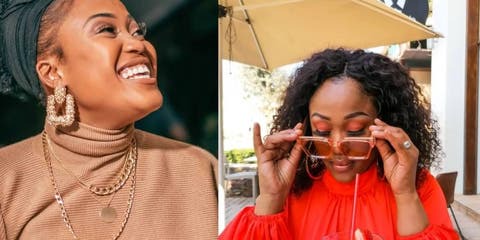 DiepCity actress Kgaogelo ‘Lerato’ Monama’s academic qualifications got Mzansi talking. She took Mzansi by surprise since joining the entertainment business. The 31-year-old actress is trending on social media, thanks to her DiepCity exploits.

Her academic qualifications impressed Mzansi and left the question, “How can the gods give it all to one person?”

The DiepCity actress is proof that the gods are generous. She holds a Bachelor of Technology degree in Drama and Film Production from the Tshwane University of Technology. Kgaogelo spent her early years in Gauteng, where she received primary and secondary education.

On top of her education and acting talent, Kgaogelo is also a professional dancer. She performed at Morula Sun and Meropa Casino with her group, the Diva Strides. 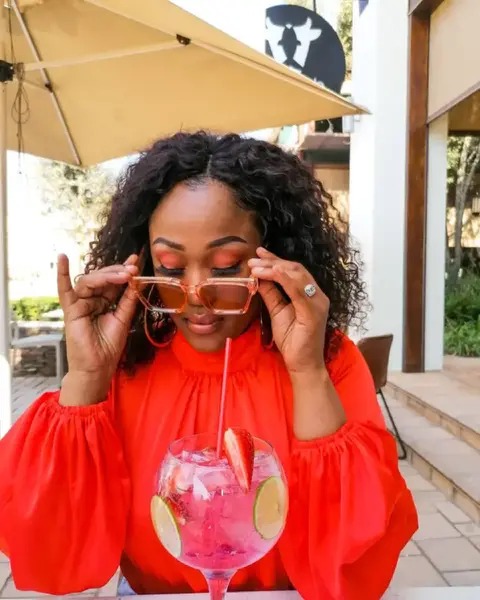 The Gauteng-born star became famous for her role in the Telenovena Scandal as Sarafina. On Scandal, she played the role of an outgoing waitress at Cole’s bar. Her stint on Scandal opened avenues, and she landed another position in the first episode of Soul City 12 in 2014. Her starring role in the SABC1 sitcom Thandeka’s diary as Dee was a game-changer in her career. 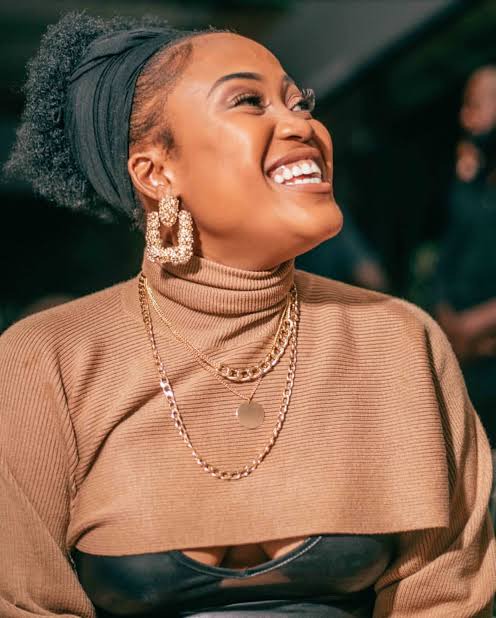 Currently, Kgaogelo Monama plays Lerato in the Mzansi Magic soapie DiepCity. The role has made her one of the most popular DiepCity actors. Lerato is one of the four friends who got themselves into robbery but now owns an auto mechanics company in the city.

Lerato controversially fell in love with the ex-boyfriend of her best friend, Nox. Their relationship has become complicated since then.

Kgaogelo talked of her DiepCity role on Instagram saying, “It has been so good for my career because it showcases my versatility and the things that my actions can do as a performer.”

In real life, Kgaogelo is in a relationship with actor Sabelo Ernest Radebe.