By Daily-Perspectives (self media writer) | 9 days ago

It has been revealed to South Africans on Wednesday night that the top cop Khehla Sithole has been issued with a letter of suspension. What can be remembered is that Khehla Sithole holds the highest level in police ranks in the country and he was essentially Bheki Cele's boss. This announcement of his suspension was a definite surprise to most South Africans as they did not see it coming. 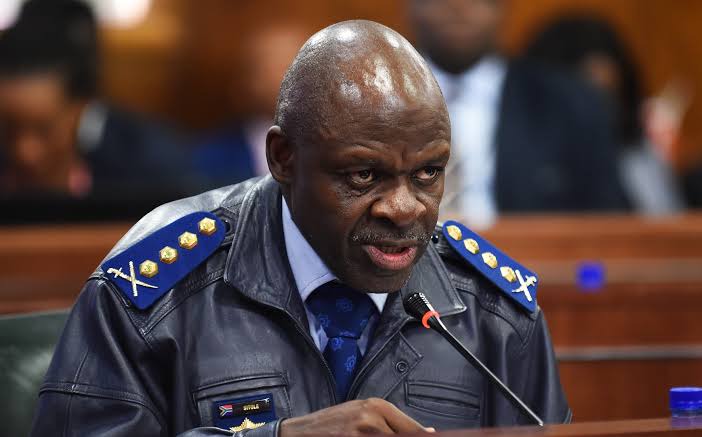 There were few signs present, like when he wes found to be guilty of not disclosing important information by the judge earlier this year. All of this however might have made the police minister very happy. This is because such a case dates back to earlier January for Bheki Cele

It is reported that it was Bheki Cele who asked President Cyril Ramaphosa to investigate Sithole. This is said to be the initial act that started all this and eventually lead to his suspension. Bheki Cele might be very happy because he has been somehow proven to be right with his assumptions of Sithole's guilt. What most people want to know though is what does he gain when the cop with the highest ranking in the country gets suspended. 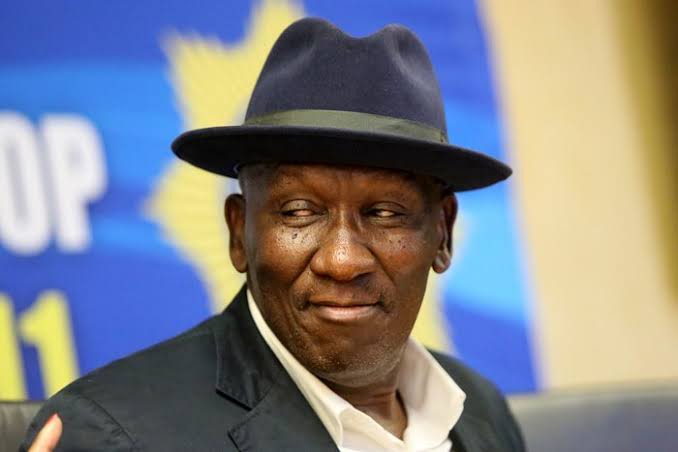 It is greatly suspected that the minister of police is gunning for the highest position in South Africa. This is likely why he started the probe into this whole case and told president Cyril Ramaphosa to do and investigation.

There are also other things that might have led to the suspension of Sithole but it all started with Bheki Cele. If the suspension ends up with Sithole getting fired it is obvious that Bheki Cele might be the candidate for the job. 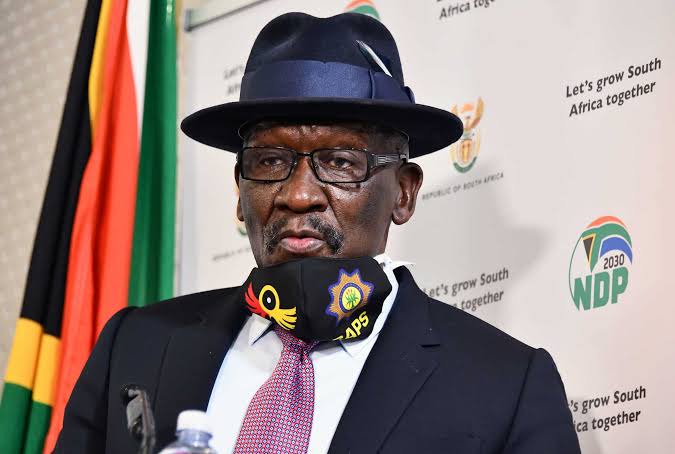 What is your take on the matter? Do you think Cele did it so he can take over Sithole's position?

Phoenix Indians once again being called racist after a 13 year old black child was shot.

Can't Believe This: SA Man picked up a Lost Wallet and what he Found Inside

"I'm the most wanted girl in Mzansi" - Popular entertainer

Top Uzalo actress reportedly to be leaving the show soon.

Uzalo:See The Reason Why Ma'Mlambo Is Leaving The Show Check Out Here