The .out controversial Twitter blogger Musa Khawula has exposed a singer that goes by the name of Kwesta. Kwesta is legally married to Yolanda Xilakazi. 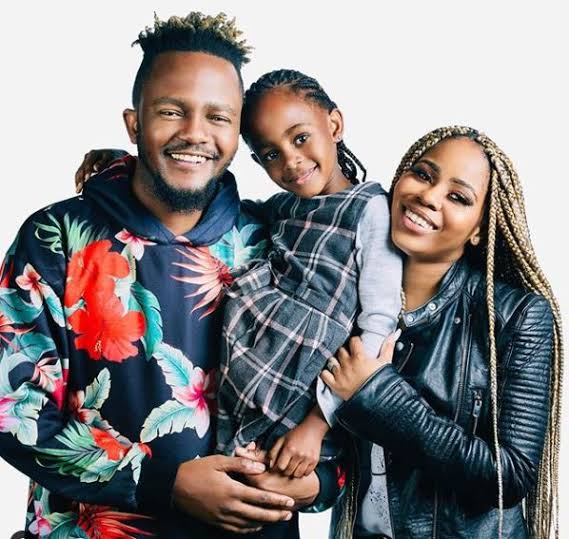 In a video that has emerged on Instagram, Kwesta is seen proposing to his wife and that has raised eyebrows since the two have been married for a while. Kwesta’s wife, documented the moments on Instagram stories as she simultaneously expressed her astonishment and joy.

This was until Musa spilled the beans on Kwesta's scandal. He took to social media and announced that the rapper is cheating on his hun.

"Kwesta is cheating on his wife Yolanda Vilakazi. Kwesta is dating Nthabiseng who lives in Mbombela. It is said they always hook up when Kwesta is gigging around Mbombela", he wrote. 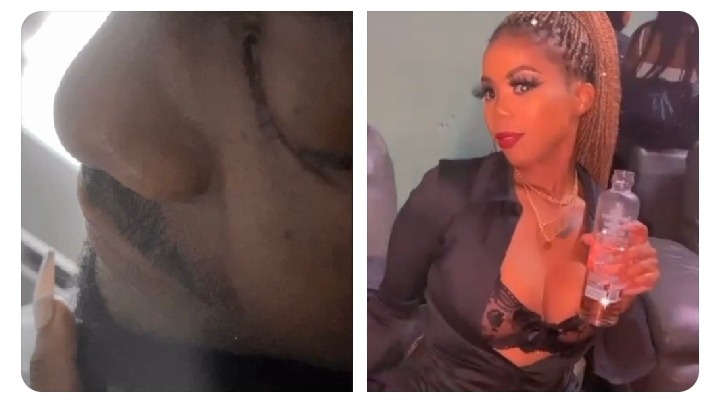 Earlier Musa had allegedly that Kwesta has a song dedicated to his ex, Nthabiseng. He wrote as follows: 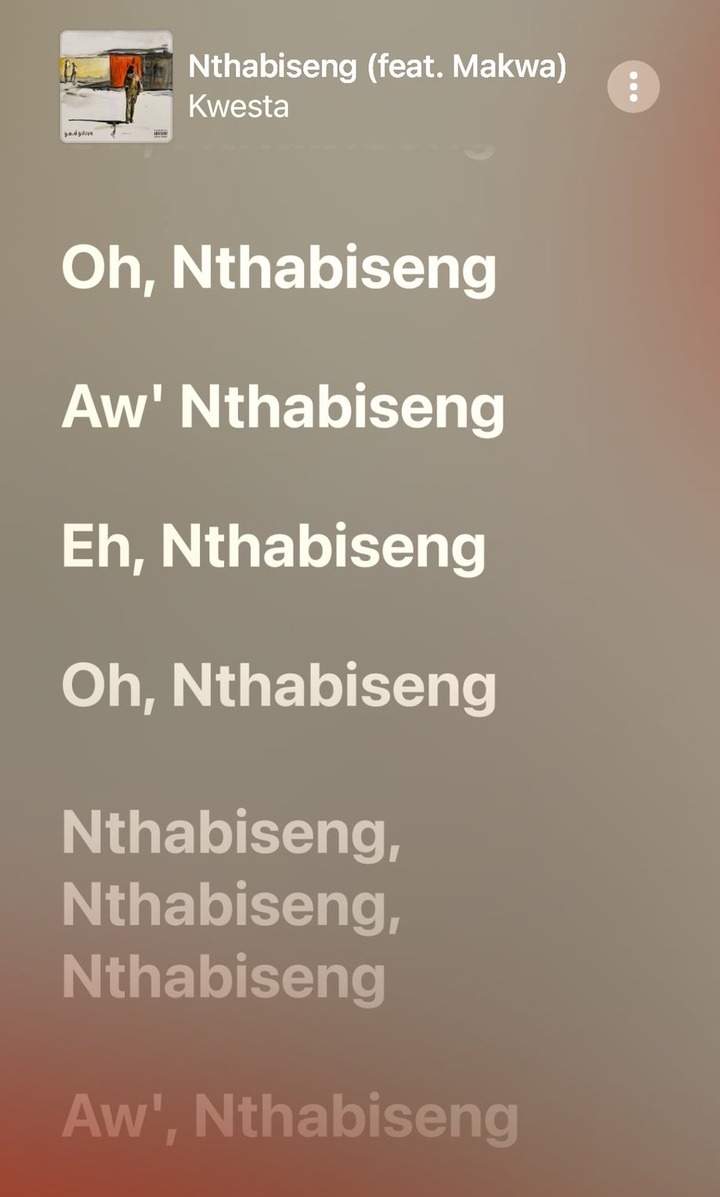 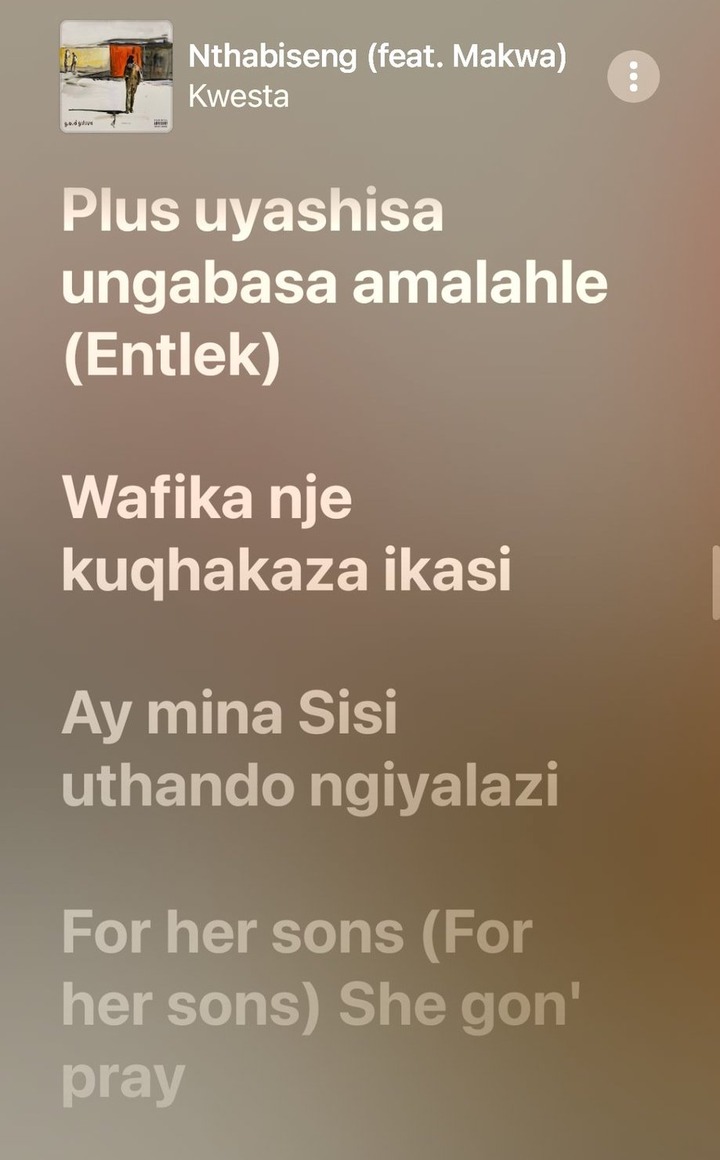 Kwesta unfortunately has not commented on the matter but will do as soon as possible.

Amapiano DJs Arrested In Zimbabwe Because They Did This