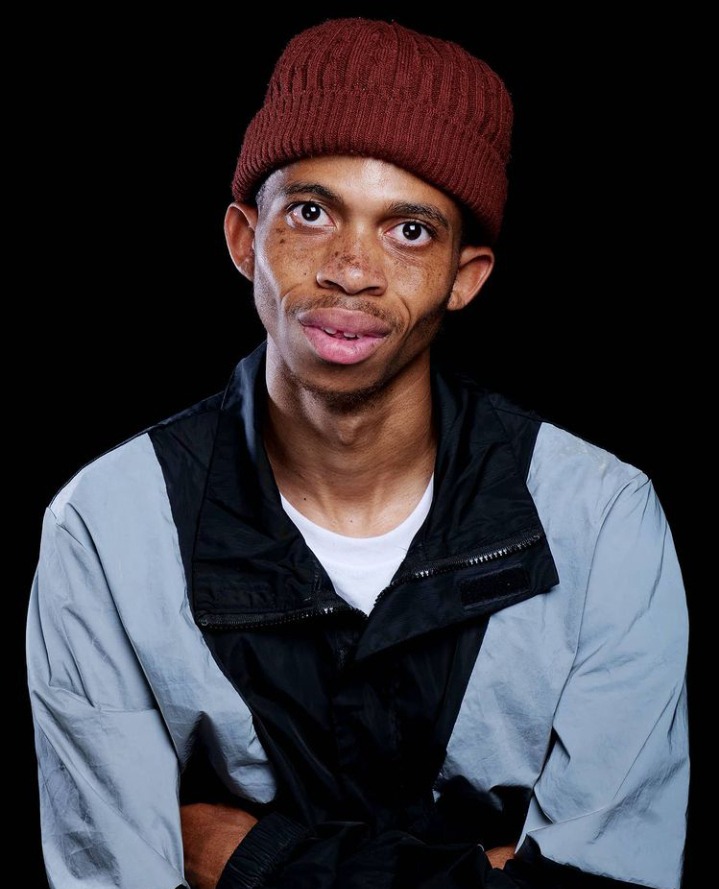 William started out in the world of comedy, then ventured into music and acting.

The rise of the Botswana comedian and rapper William Last KRM came forth when his music video for ‘Tinto’ recently broke out on internet.

He has since been popular even in South Africa.

He did not perform well in class. At home, he was feeling lonely and left out after everyone else goes to work. One day when he was just bored at home, he decided to borrow a friend's camera, and then he recorded a video and uploaded it on his Facebook page. The video received a lot of likes and was shared by his friends. He received encouragement, and that gave him a pat on the back to continue with more video posts. 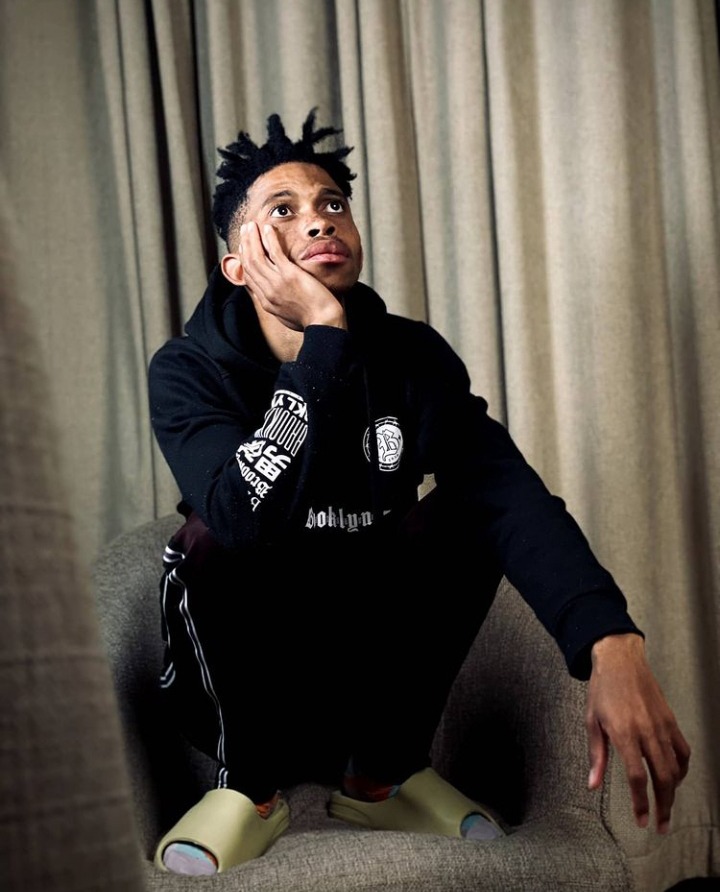 He says that Martin Lawrence’s films inspired him to do most of his videos. He is the kind of character that would bring you laughter no matter what kind of day you might have. His dream is to write a script and direct the type of movies African Americans always do. This would upgrade the local entertainment industry and promote comedy. Joel managed to leverage his popularity to cross boundaries and work in TV, produce his own movies, as well as venture into music. Aside from being a comedian, he is a rapper, a motswako artist to be exact.

His real biological name is Bofelo William Molebatsi and he is sometimes known as Motsetserepa. 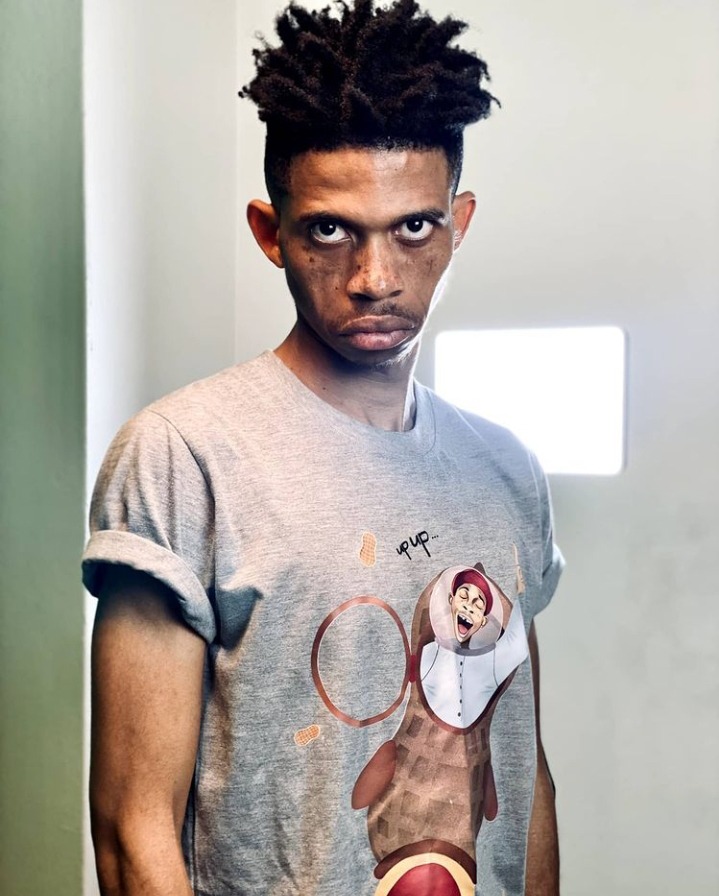 Fans of William Last KRM were stunned when he shared a photo of himself and his baby mama who turned out to be his wife. Most doubted that she was his wife, while others congratulated him on having such a beautiful family.

William Last KRM and his wife are blessed with one child, a daughter. The rapper ones shared a photo of his beautiful family on social media. His followers commented that the baby looked a lot like him while some struggled to believe that it was his daughter. 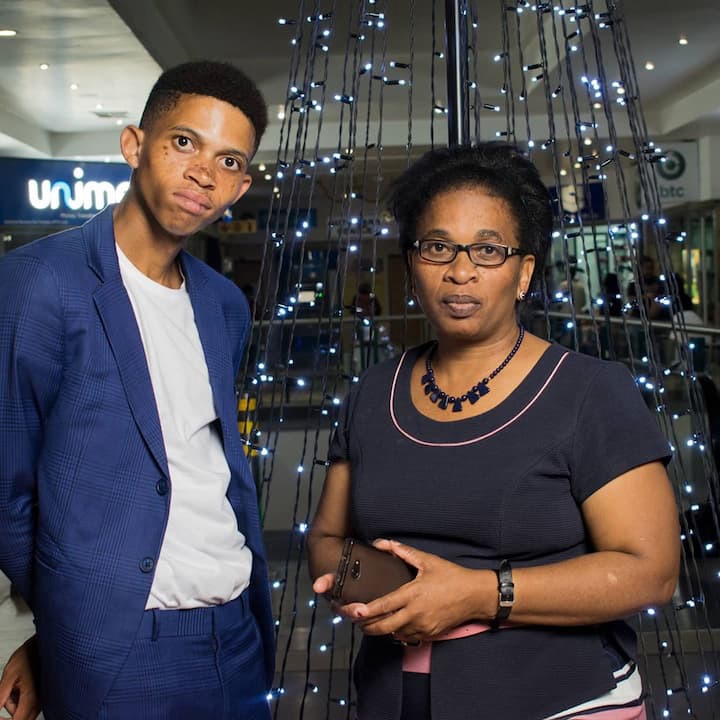 The exact estimate of William Last KRM’s net worth is not known to the general public. Neither he nor anyone in his team has ever revealed it. However, he is believed to have good money in the bank due to his successful comedy career, and success in the Hip Hop scene.

With the above profile of William Last KRM, you can see that his comedy is a pure talent that he identified at a young age. Also, he does not post his personal life on social media as he keeps most of his things private. Feel free to share with us your opinion of him in the comments section below. 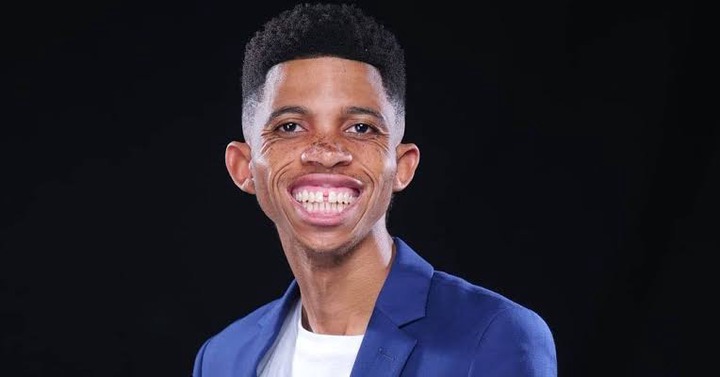 William Last KRM does not share photos of his house on social media.