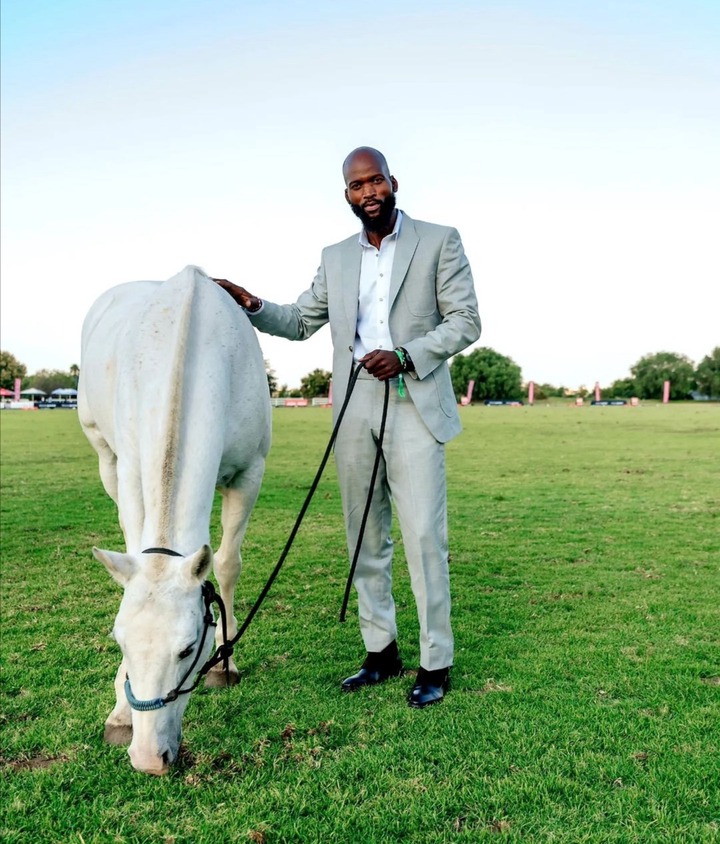 Mondli played the role of Nkosana, the first Zulu son who had to take care of his siblings after their parents were killed. A few months ago it was revealed that the actor won't be returning for season 3, Phil Mphela revealed the news on his Twitter page. 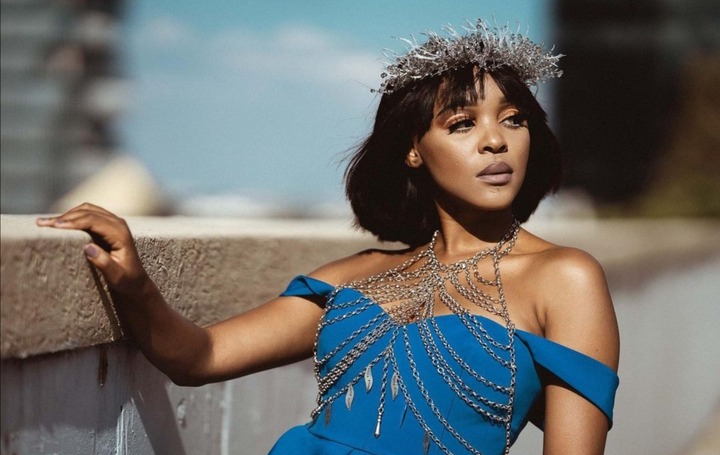 She plays Mahlomu, the Zulu daughter in law who is also a journalist. The news of Mbalenhle 's exit was also announced by Phil Mphela however he didn't share the reason. Her followers and fans believes the actress is pregnant which is why she left the show, Mbalenhle hasn't confirmed the pregnancy news. 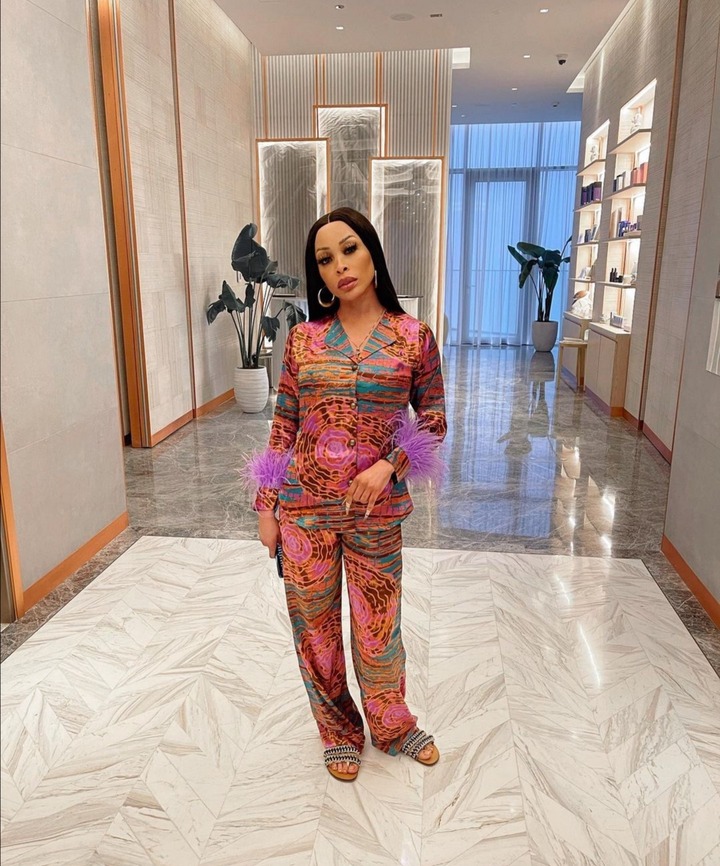 She played the role of Zandile, Nkosana 's wife who was in jail. Phil reported the actress who now stays in Dubai wont be returning on the show. 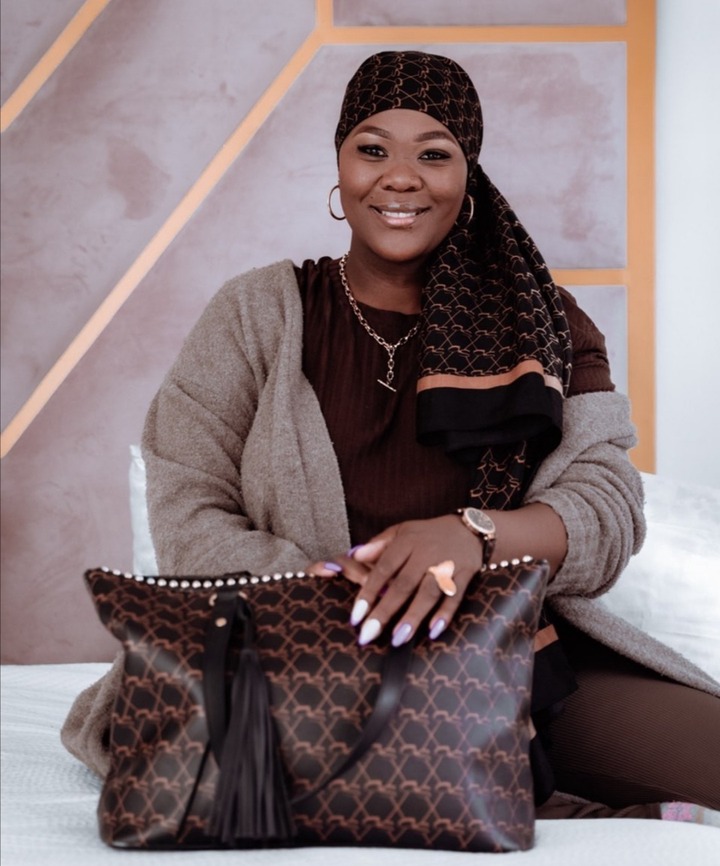 The talented actress was also on Phil Mphela 's list. She played the role of Mandisa.