Inside the Life of the actor Obed Baloyi

Obed Baloyi is a South African actor and director best known for his role as school taxi driver Prins in the fourth season of the SABC1 youth drama series Soul Buddyz, in 2007. Baloyi was born in 1970 and started acting in 1987 while still in school. 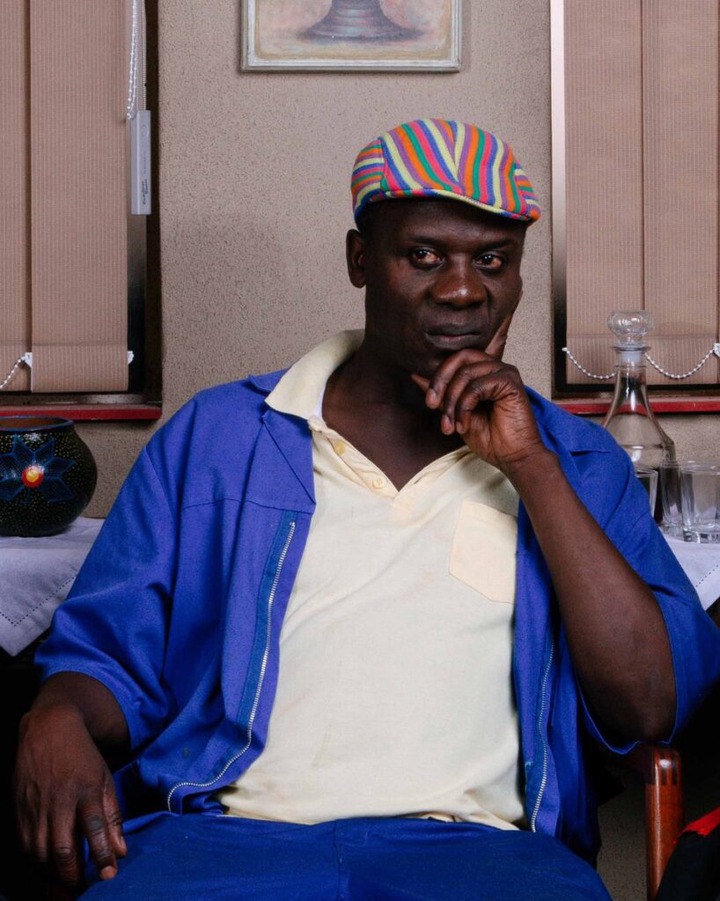 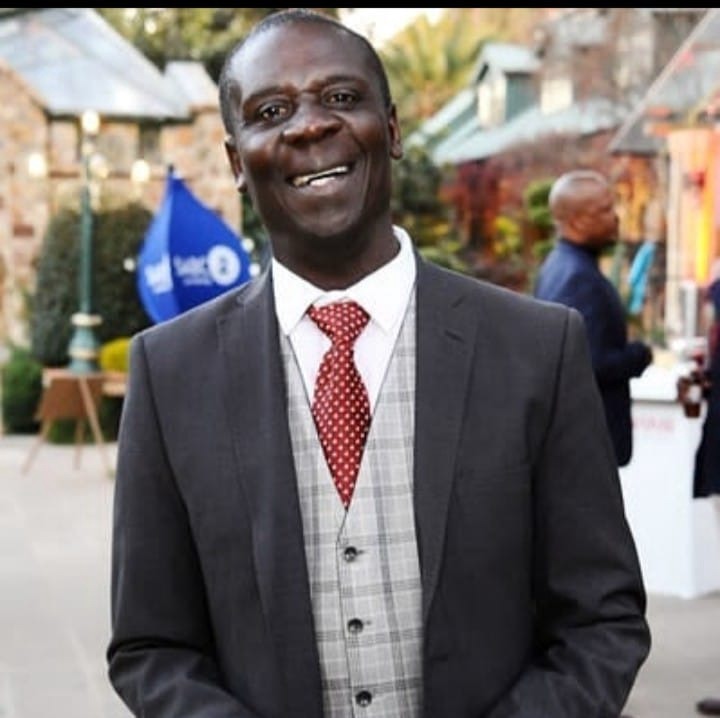 In 1999, his play Via Soweto was staged at the Barney Simon Young Directors Festival.Since then Baloyi has focused on television work, which includes appearances in the series Dube on Monday, Emzini Wezinsizwa, Yizo Yizo 3 and Heartlines. He was a regular cast member on the second season of the SABC1 drama series A Place Called Home, playing the role of Blues, in 2008. He also starred as Tsutsuma in the SABC2 sitcom Ga Re Dumele, from 2010-2013.He is currently on DiepCity playing the character of Ringo. 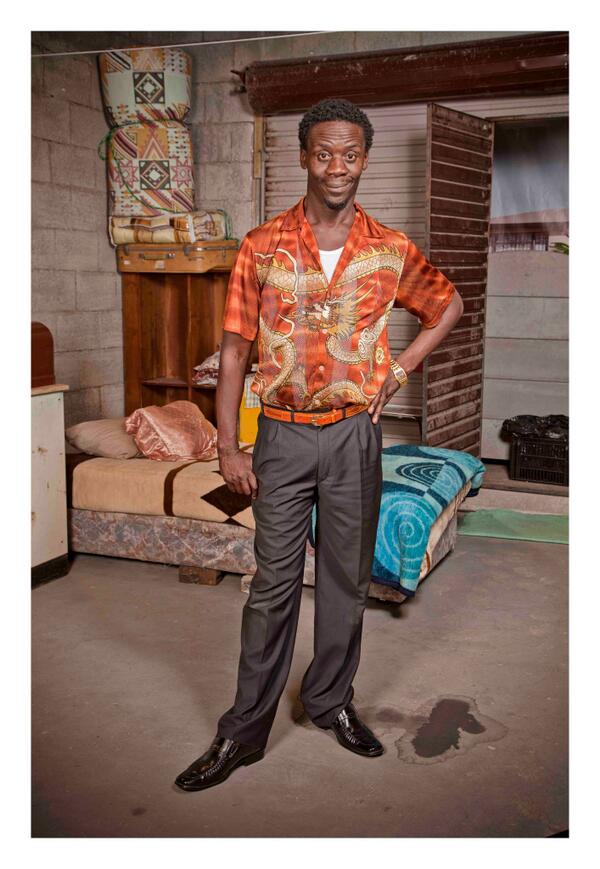