The entire social media went abuzz last week when it was revealed that entrepreneur and reality TV star Shauwn Mkhize, famously known as Mamkhize, is officially a doctor after being honoured with an honorary degree in philosophy for her ‘good deeds’. The degree generated mixed reactions as different people aired their opinions. Many people also sent her messages, saying that she deserved the award. The honorary doctorate award event was well publicized and covered by different media outlets. However, this is just about to bring tears to the reality television star because the college that gave her the doctorate is not a registered college and this makes her doctorate invalid and unacceptable. Now, the news is flying about in different social media platforms and the celebrity star is now drawn into a mesh of controversies. 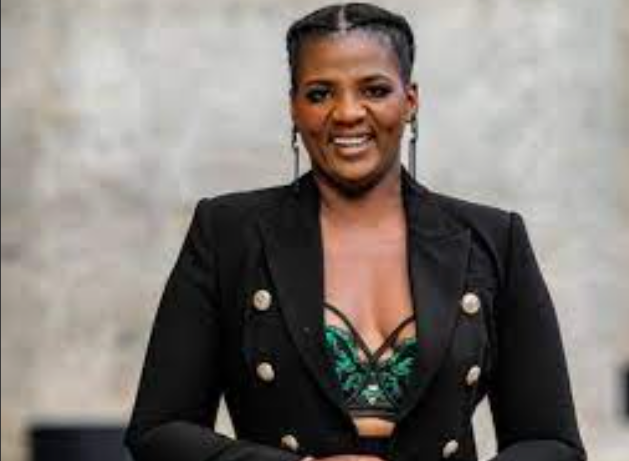 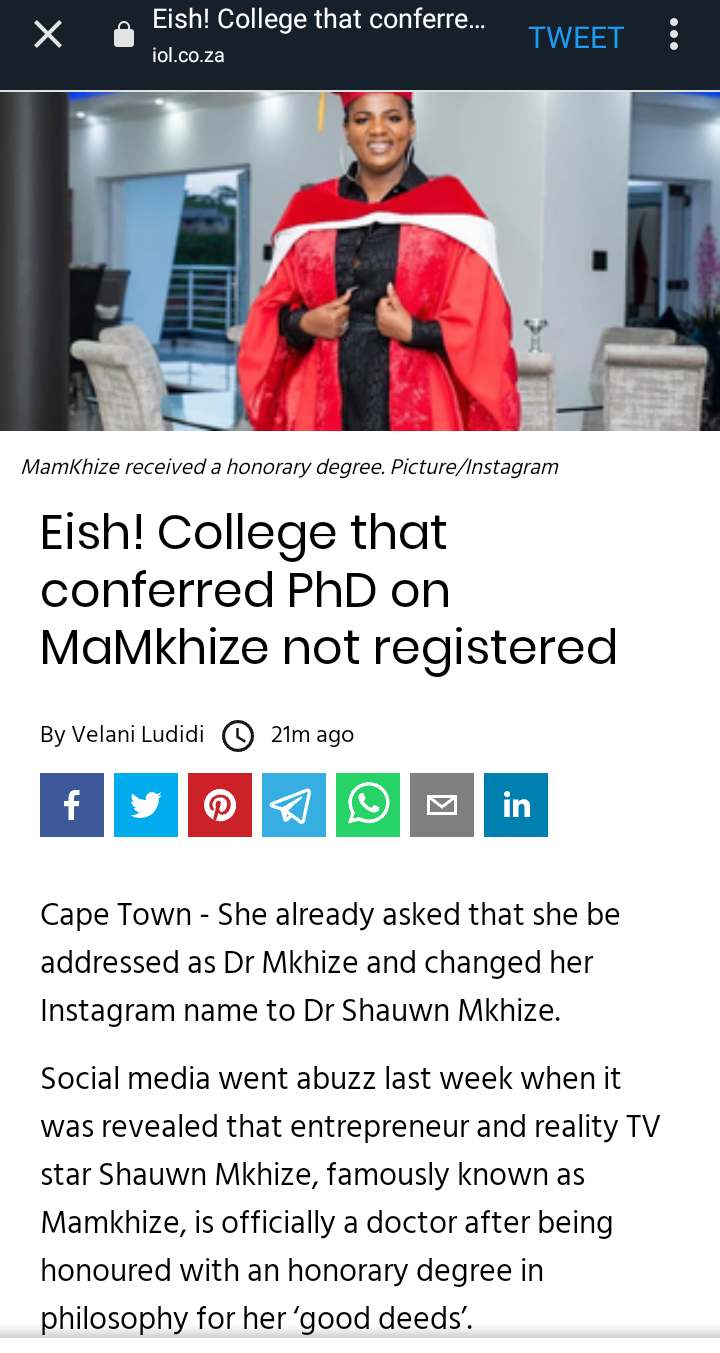 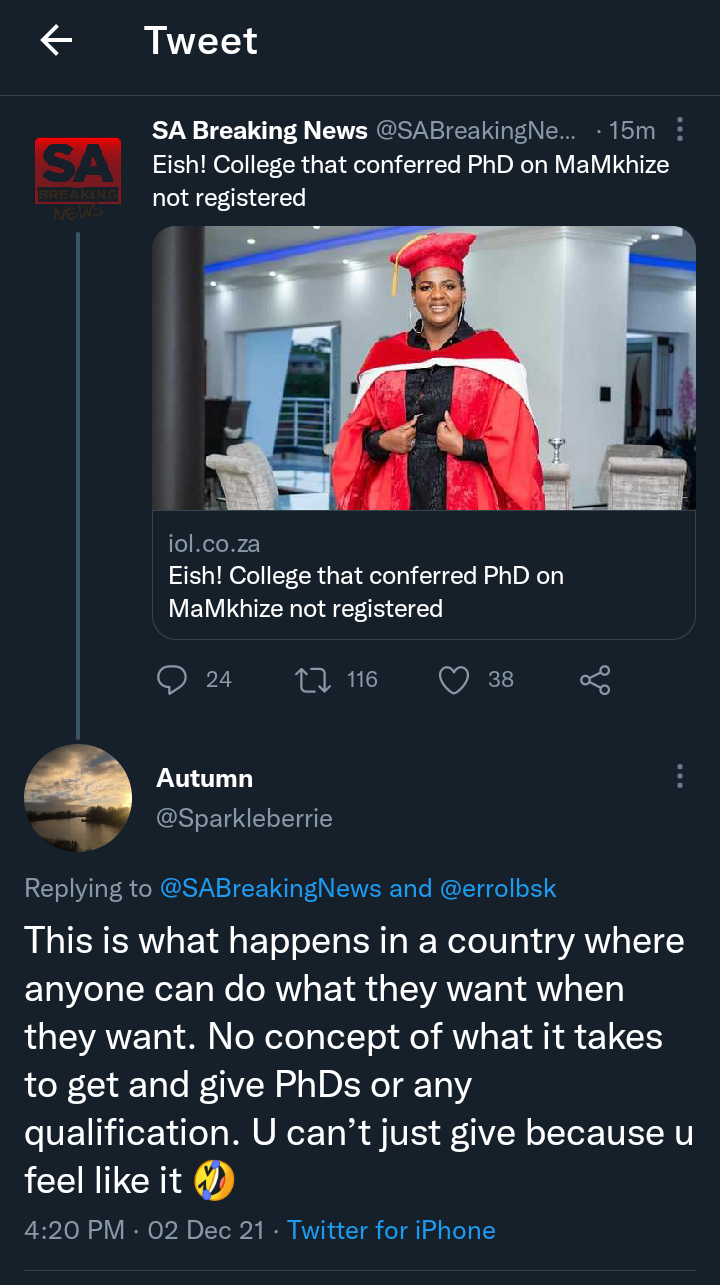 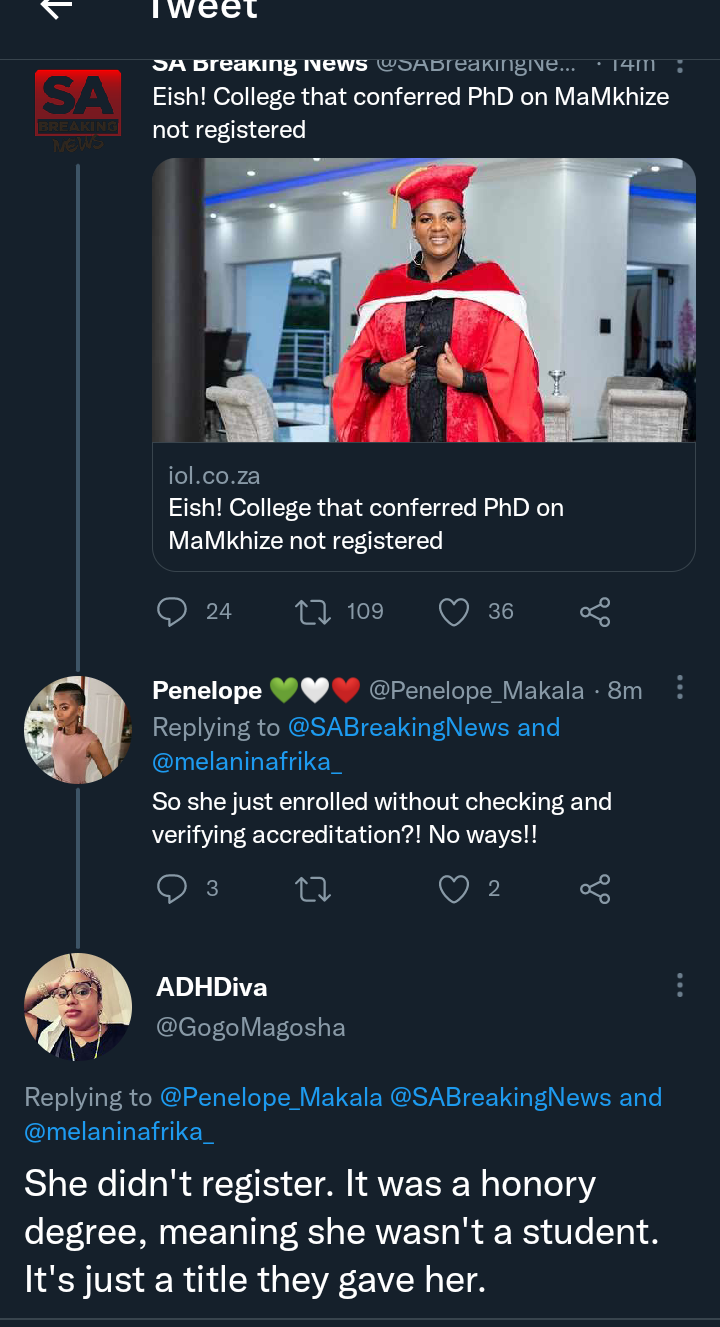 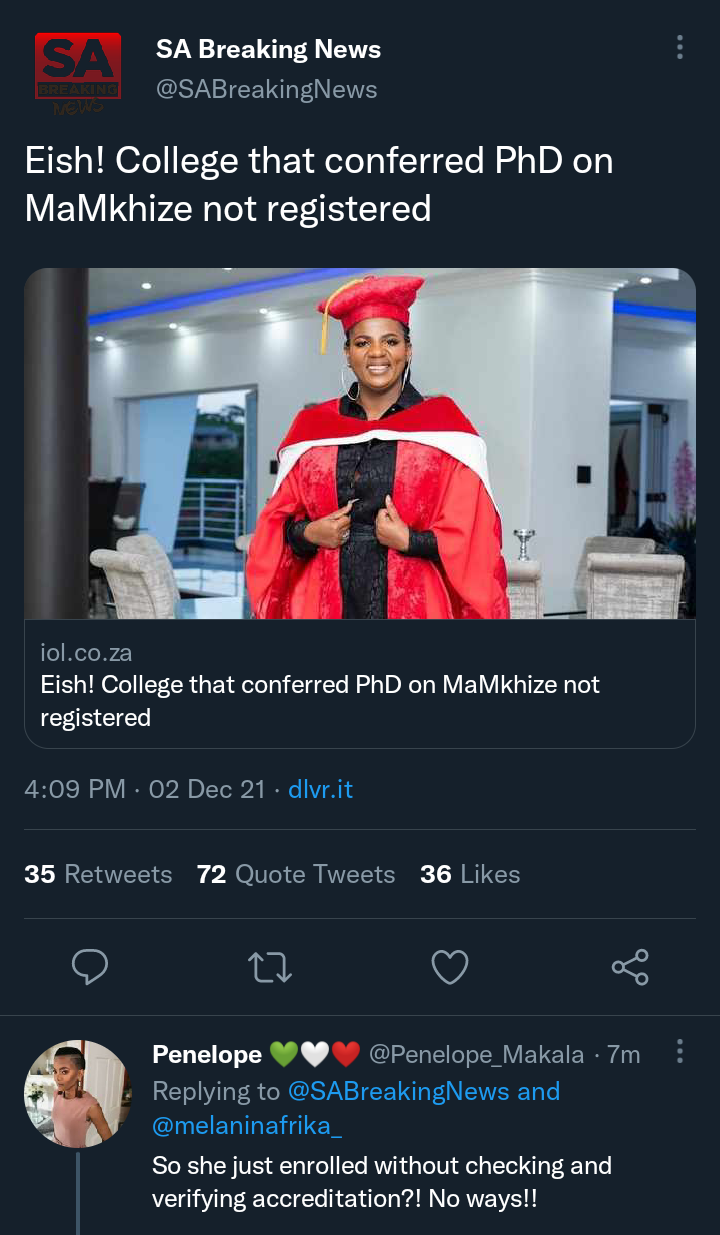 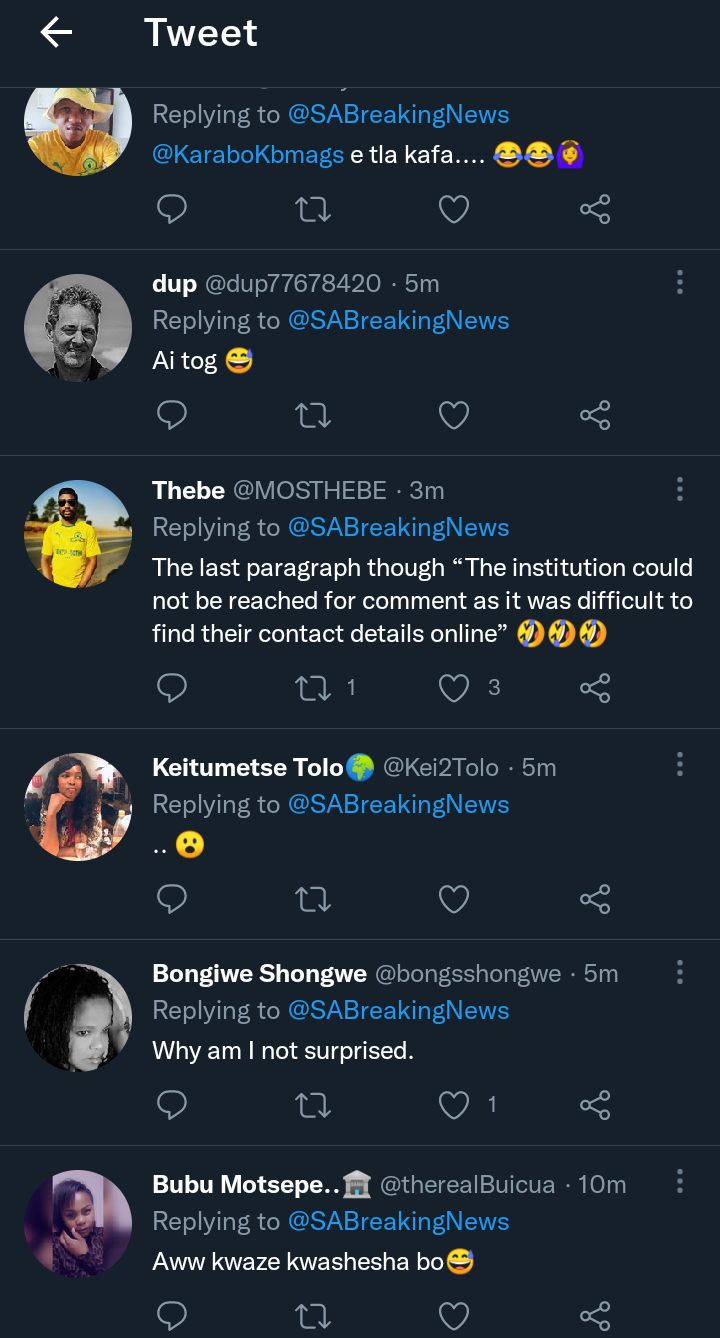 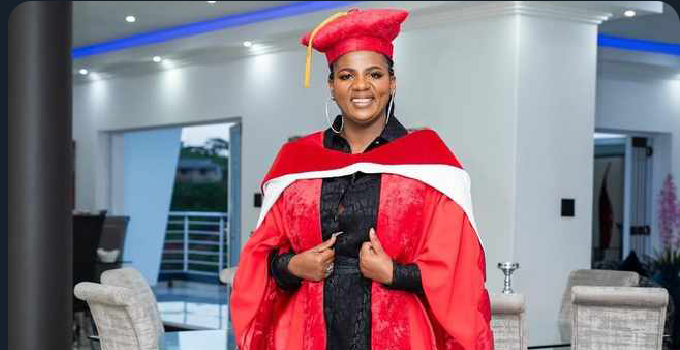 The Royal AM president’s honorary doctorate was conferred by a Christian institution, the Good Shepherd College of Religion, Culture, and Training.

The institution does not even have a website or education domain and no authority to issue a PhD doctorate in philosophy. Ishmael Mnisi, the spokesman of the Department of Higher Education And Training revealed, “Kindly know that the Good Shepherd College is not registered, and we are launching a full-scale investigation into the issue”. When the doctorate was conferred on her, her family, colleagues, friends and well-wishers organized an elaborate dinner in her honour. One would easily guess their state of mind now after knowing that the degree awarded to their friend is fake because the college is not registered. As at the time of writing this article, the Good Shepherd College could not be contacted because their address and contacts are not easily available on the internet. Some of their posts were made long ago. 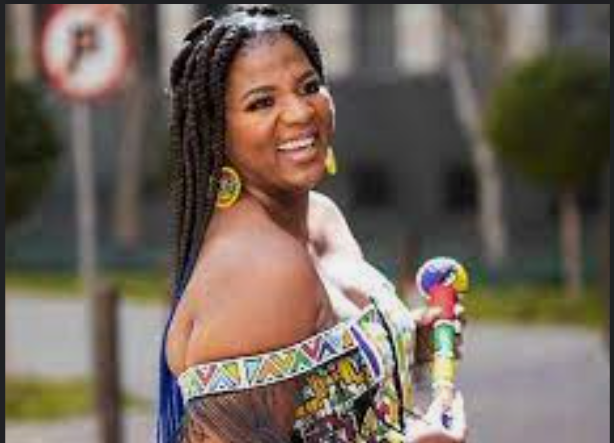 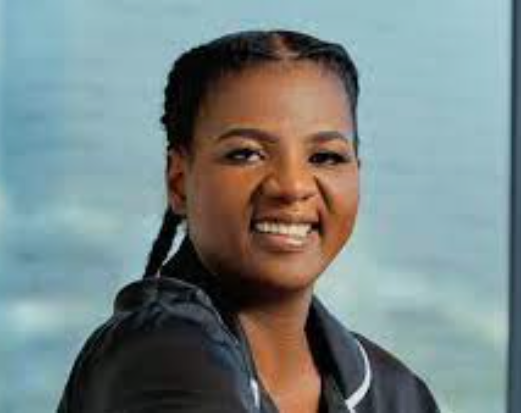