By Nompiee (self media writer) | 6 months ago 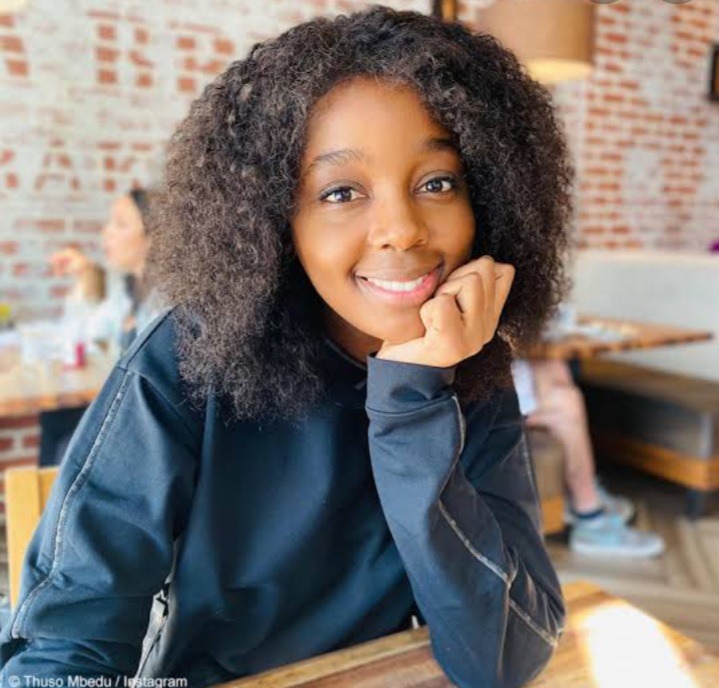 South African actress Thuso Mbedu has spoken about the unrest that is happening in some parts of the country. Thuso Mbedu is a South African and Emmy nominated actress who currently reside in Hollywood. The actress took sometime to write what she thinks about the violent protests that is currently happening, since the arrest of the former president Jacob Zuma. She wrote on her twitter page: "The government was shortsighted in the stealing from the people for years" our keyboard warriors were shortsighted in their response to observation of what seemed inevitable. "The hungry people seem shortsighted in their looting and burning. There will be dire consequences. She continued to say "The ripple effect is scary. There's some serious collateral damage. People tweet and defend from the comfort of their own homes. Others speak from experience. Remember that your experience doesn't invalidate the reality of the next person. Exercise a little empathy. People responded to her tweet, one of her fans replied to her tweet saying; I don't think this will end soon and Mbedu responded by saying that is what scares her the most

Content created and supplied by: Nompiee (via Opera News )

POLITICS: ANC Staff Won't Be Going To Work As They Wait Because Of Their Outstanding Salaries

Fikile Mbalula is satisfied that the infrastructure upgrades are on track