Is it the END of the road for ISENCANE LENGANE couple?

By Minnie_Maps (self media writer) | 1 month ago 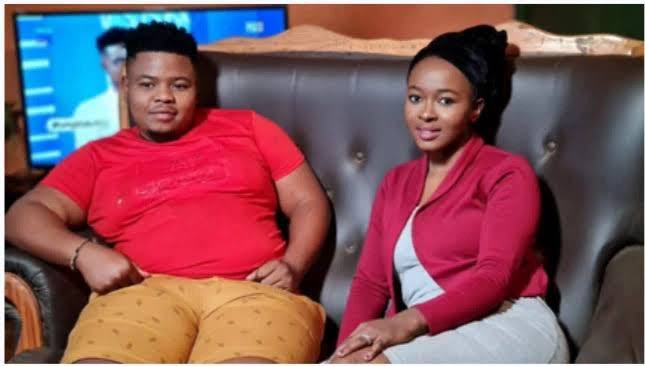 Many viewers were upset after last night's episode of isencane lengane whereby Siyacela expressed and showed his girlfriend and potential second wife to Thando. Siyacela and Thandos love grew on screen where some people felt that this young couple is truly made for each other. Through their difficulties, they stuck together. . until now, when Siyacela started to misbehave.

Siyacela disappeared to Durban where he found a girlfriend, fell inlove and then decided he is ready to make his girlfriend his second wife even though Thando is not aware of this. Thando has suspicions and she has expressed in a previous conversation that she will LEAVE the marriage if ever Siyacela takes on a second wife, claiming that would mean he doesn't love her anymore. But now that Siyacela has found a girlfriend that he intends on making his second wife, will Thando really leave the marriage?

Many viewers wish she would focus on her studies, pass her matric, go to university and leave this marriage because they feel Siyacela is holding her back. Some even went on to say that she deserves better.

Do you feel that Thando should leave this marriage? Share your thoughts in the comments.

Content created and supplied by: Minnie_Maps (via Opera News )