TV: Popular Show 'I Blew It' Has Been Renewed For A New Season

By ShakersAndMovers (self media writer) | 8 months ago 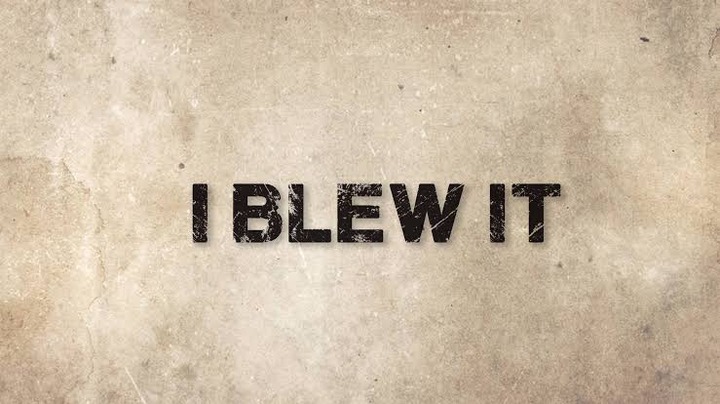 Multichoice is holding a showcase and has been revealing some of the action packed entertainment they have in store for their viewers. Part of that included the announcement that the popular show titled I Blew It has been renewed for another season that will be aired on Mzansi wethu starting from next year. Join us as we unpack some of the things that you can expect from this season. 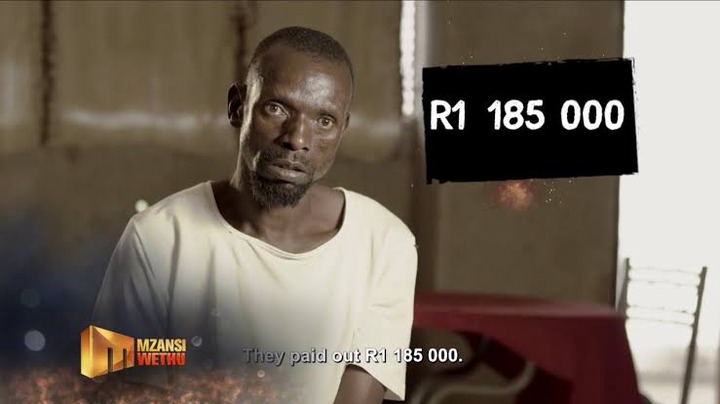 For someone that doesn't know what the show is all about, let me explain it to you. It follows the lives of the people that have received large amounts of money that ended up being splurged in wasteful expenditure. Most of the participants includes those that have been involved in car accidents and have claimed money from the road accident fund. The one that stands out the most is the story of Moipone, a woman that won R14 million in the national lottery that ended up being wasted.

This show is important because it shows be effects of exposing people to a lot of money without giving them proper financial advice. There's a lot of stories that can be aired but what matters is that we have a long way to go to achieve financial literacy especially in black communities. There is a continuation show that is titled second chances that had been playing on Mzansi magic which aims to give the participants a second shot and achieving their dreams.

I am looking forward to this season to see what they have in store for us. The show has shed a lot of light into some of the problems that people get subjected to when exposed to large sums of money. Peer pressure also has a role in all of this because we like to please other people and show that we can afford expensive lifestyles even if we cannot. Share your thoughts about this story in the comments section below, we'd love to hear from you soon. Hit the follow button and never miss out when we publish new articles daily. 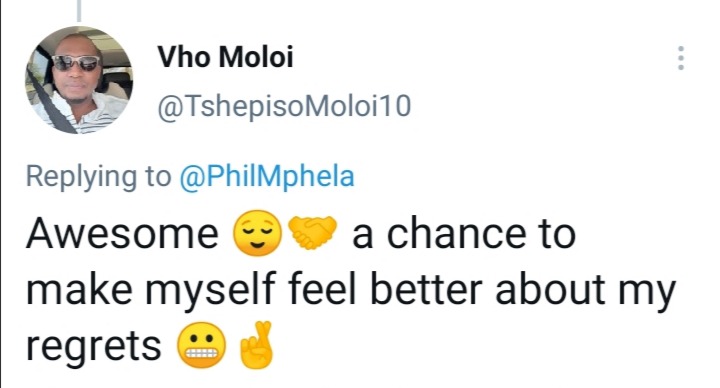