Mzansi Celebs Who Were Once Kidnapped In Real Life 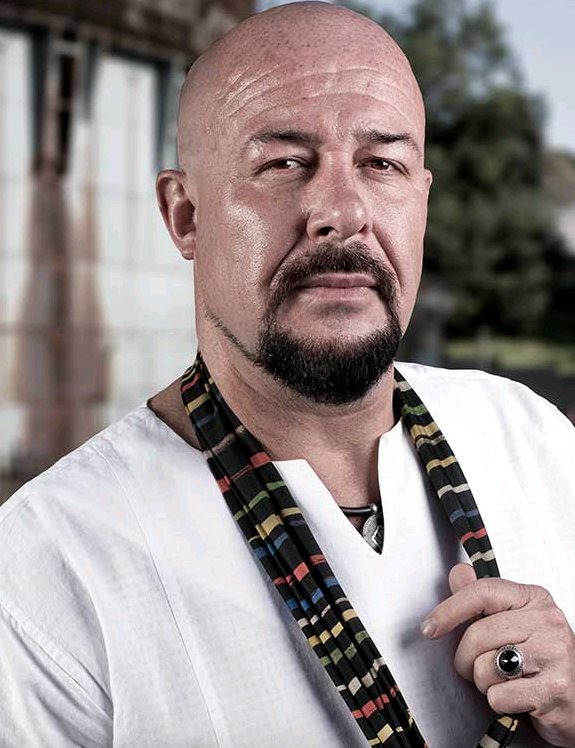 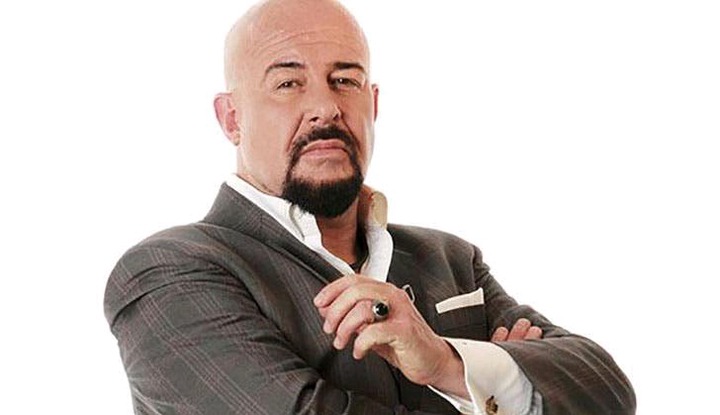 In 2017, the actor renowned for his role as David Genaro on Rhythm City on ETV was kidnapped. Jamie was driving around Brixton near Auckland Park when he was stopped by armed men who forced him into the boot of his car.

They travelled with him for hours before stopping in Zonkizizwe Katlehong in an open field. Jamie's Mercedes Benz and other valuables, such as two gold rings, a cell phone, and a shoulder bag, were taken by the burglars. The actor was forced to seek assistance from a neighbor, and an abduction and hijacking complaint was filed. 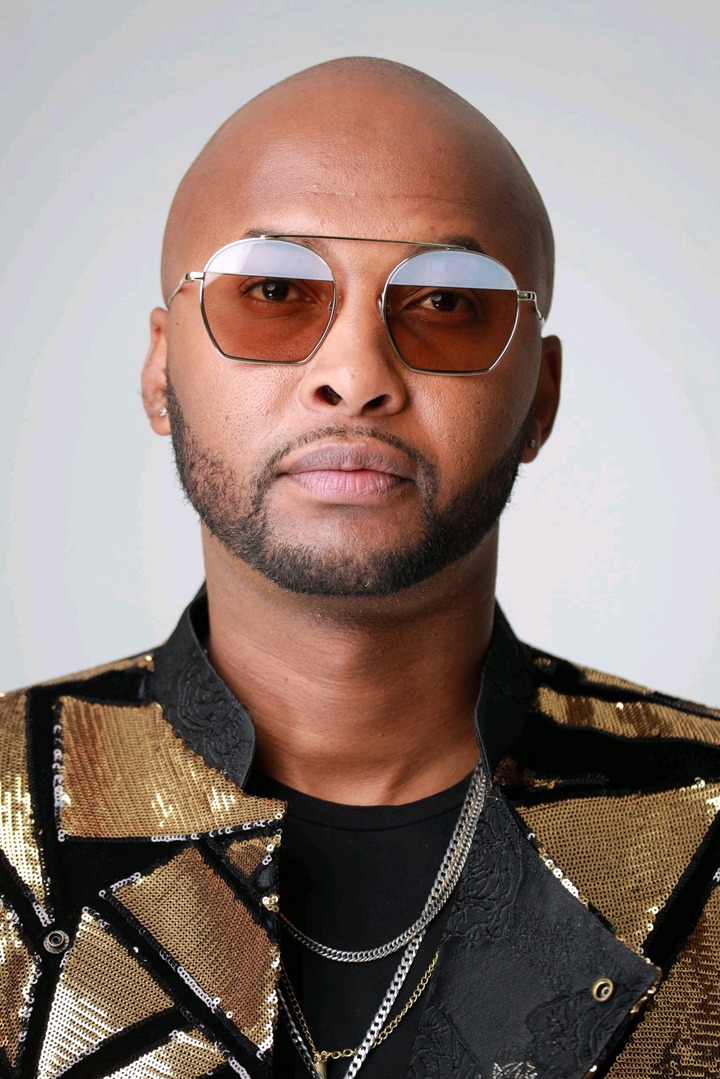 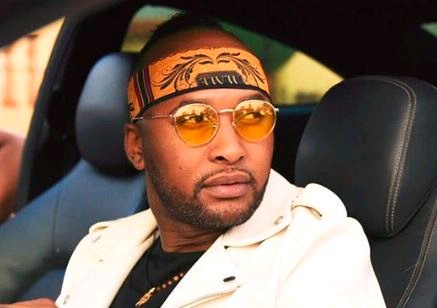 Outside his Johannesburg home, the R&B artist and his friends were kidnapped. Vusi and his companions were groped and stripped of their clothing. They were eventually discovered, and he detailed how they had been touched.

They questioned what he did and when he told them he was a singer, they told him to sing, but he refused and stated he didn't have a voice, so they punched him multiple times till he was bruised. They threatened to cut off his nipples and remove his private parts. All of the victims were traumatized by the kidnapping. As a result, Vusi now has bodyguards.