Trevor Noah is a South African comedian, television host, producer, writer, political commentator, and actor. He was born on the 20th of February 1984 in Johannesburg. In 2011 Trevor left South Africa to stay in USA. His mother was a Xhosa and his father an European. Born in Johannesburg, Noah began his career as a comedian, television host, and actor in South Africa in 2002. Trevor's stepfather shot and killed Trevor's mother in 2009. He became the first to appear on Late Show with David Letterman. 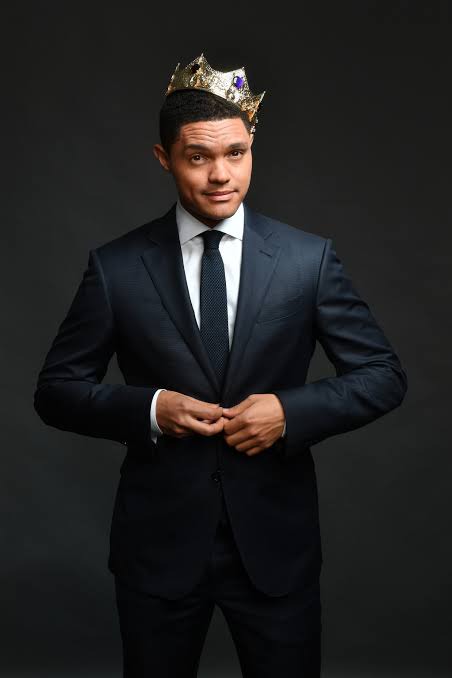 Trevor Noah whose being staying in USA for almost 10 years now recently bought a multi million mansion in Bel Air, LA. It was confirmed by News24 that  —Trevor Noah just dropped $27.5 million (R420 million) on a mansion in Bel Air. The news came shortly after the comedian was said to be house hunting with girlfriend, Minka Kelly. 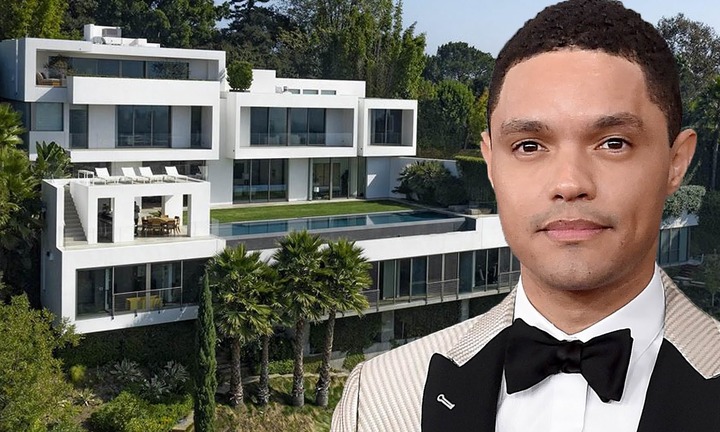 The South African born comedian mansion left many people with mixed emotions. Some people are criticizing him for buying the expensive Mansion while the are kids who are sleeping without eating anything.

One tweep tweeted and say Beautiful mansion but did he thought about the kids that go to bed on empty stomachs almost everyday that this R420 million would have made a huge difference? I mean he can see the state the country is in... Surely every help from anyone is more than welcome.

People didn't take time to respond him as they were asking if he must do the government's job now? 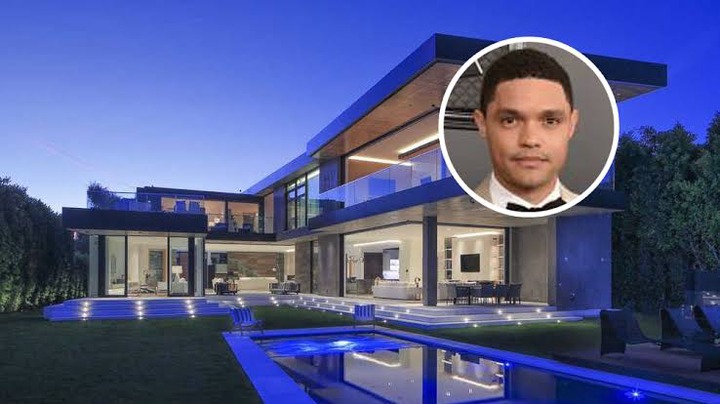 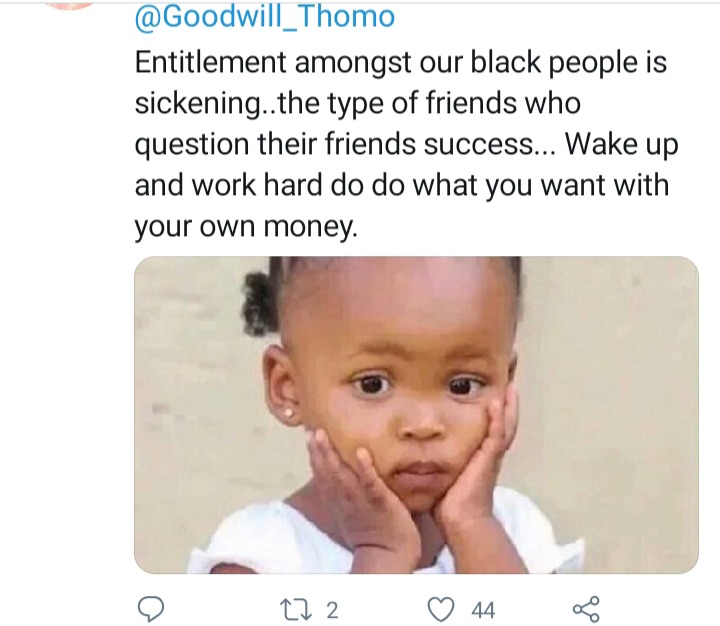 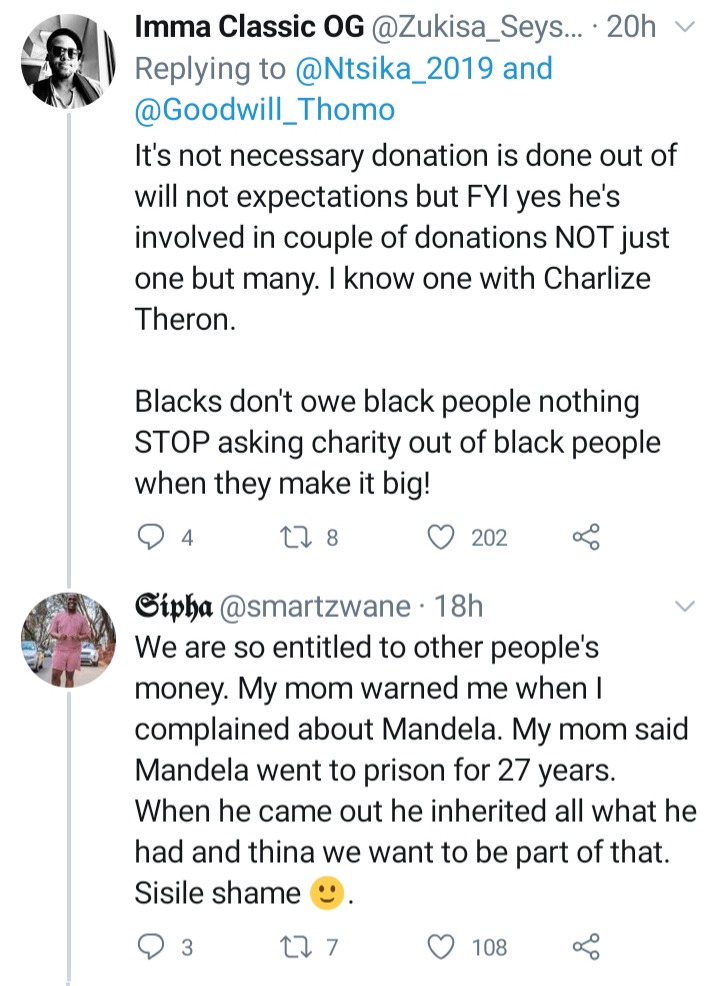 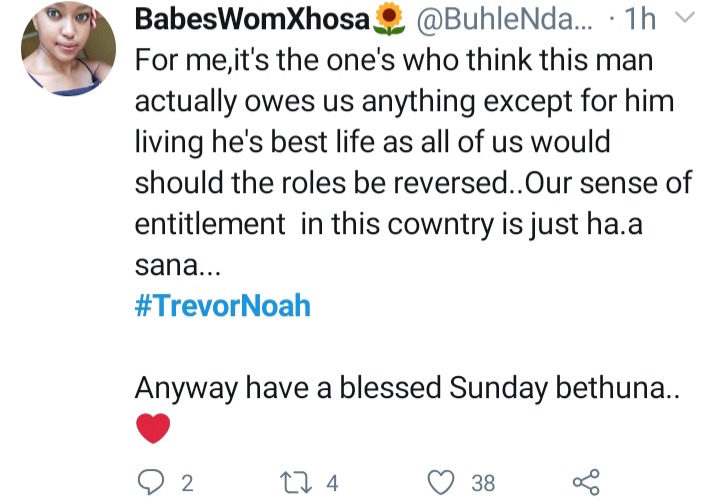 Please tell your thoughts with us.Do think Trevor Noah was supposed to buy a less house and donate some of the money?

Congratulations| Former Miss SA has bagged an acting role, see who it is

“Metro FM Is Toxic And I Am Glad I Left”, Says Pearl Thusi After Dineo Ranaka’s Suspension