Mr. P sends a bombshell to haters, "they thought I wasn't going to survive alone."

By Best_deals (self media writer) | 1 year ago

Mr. P of the Former Psquare group came out to hammer haters early in the morning, who thought he couldn't make it alone or survive. Remember that Paul Okoye and Peter Okoye are twins who began the psquare crew with Jude Okoye's older brother.

The twins were so frequent; they were not only identical in their faces, but also had a unique voice that distinguished them from other performers. The Psquare group have tunes and songs back-to-back that can sweep away everyone's feet. They were even internationally recognized as one of Nigeria's top musicians. 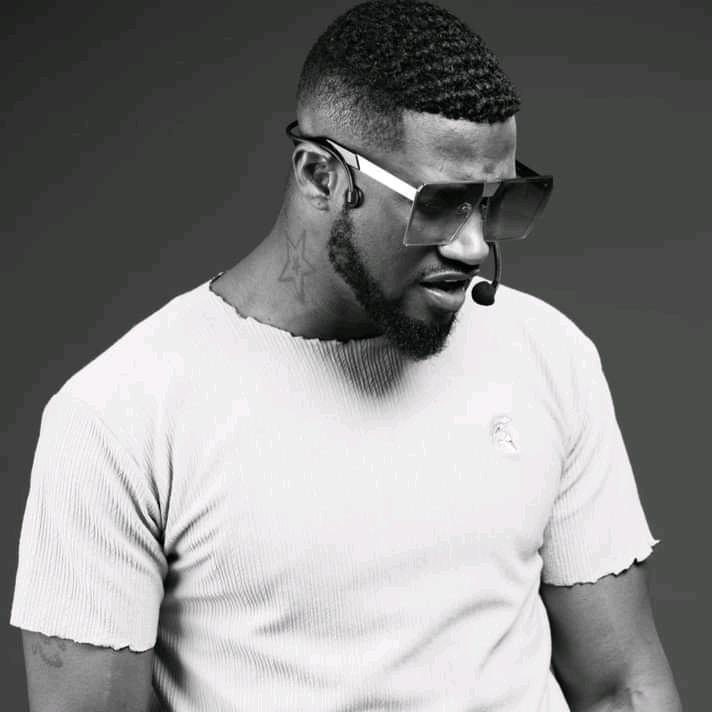 Many people will remark that due of the songs they published, such Ifunayna, Aligo, I Have a Story, Do Me, Me and My Brothers, and others, the Psquare team made their childhood wonderful. In the crew of the Psq., one of the twins was a good dancer and the other had a singing voice, but the two worked exclusively as one that nobody noticed.

The Psquare Crew's breakup was a heartache to all their admirers worldwide. Nobody could believe that after all their songs Mr.P and Rudeboy would ever consider of parting. It's almost 4 years since their separation and both twins are doing so well in their careers in music and business. 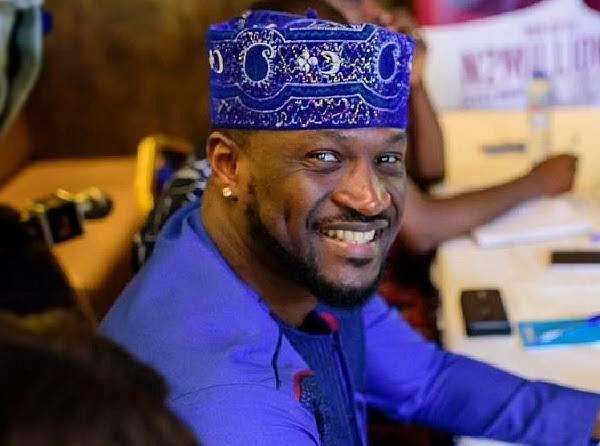 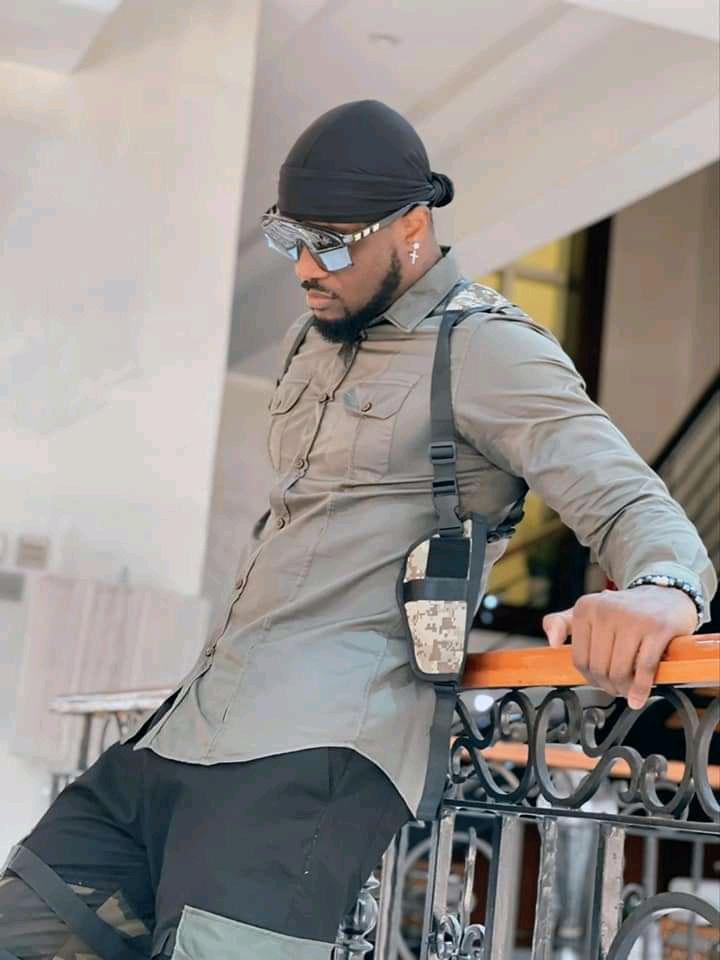 Mr. P released an album called The Prodigal some three months ago, which was a huge success album. The album showed the world that he is not just a dancer, but also a songwriter.

Many commended Mr. P for his courage in bringing up such lovely tunes and also disclosed that his voice was singular and special. Mr. P's album does so well and is recognized by top Nigerian celebrities and artists.

They Thought I Wasn't Going To Survive Alone, They Can't Stand The Fact That I'm Richer Now - Mr. P 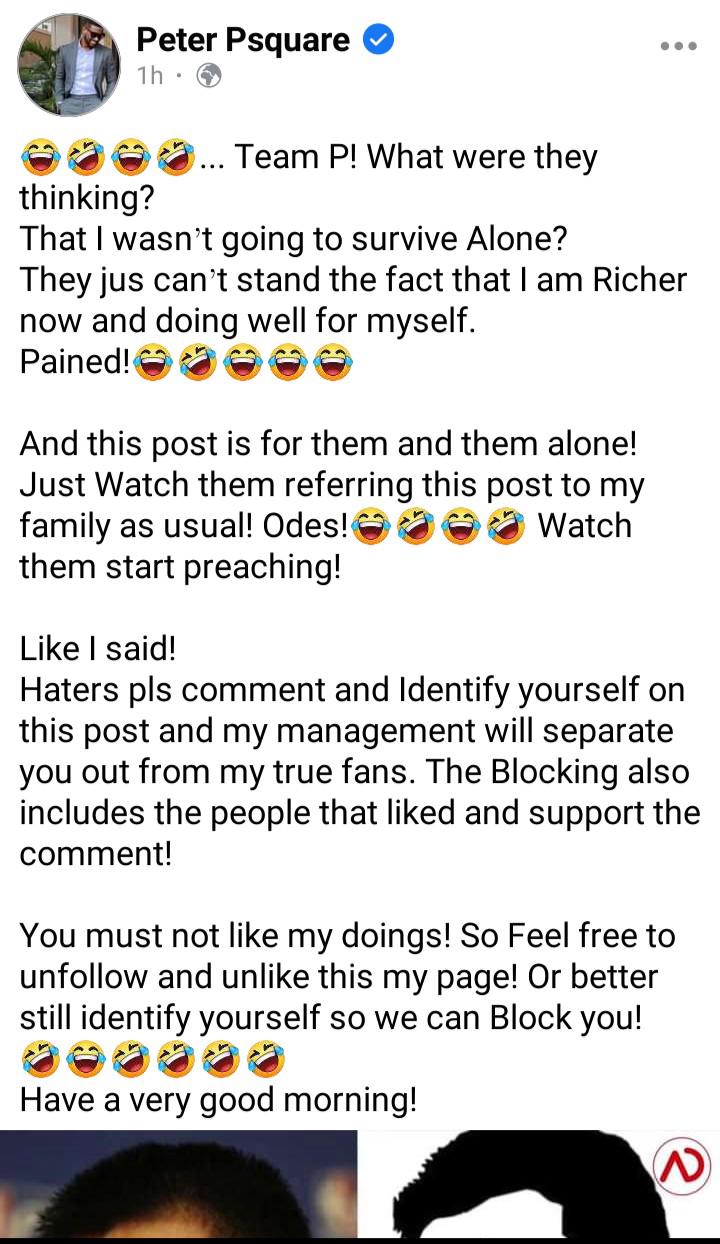 He awakened early today to remind us that many said he would not live alone, but now he's richer and good too. He announced he wanted to make this post for haters to view, he showed that everyone who is pained with what he does should show himself to be politically blocked. 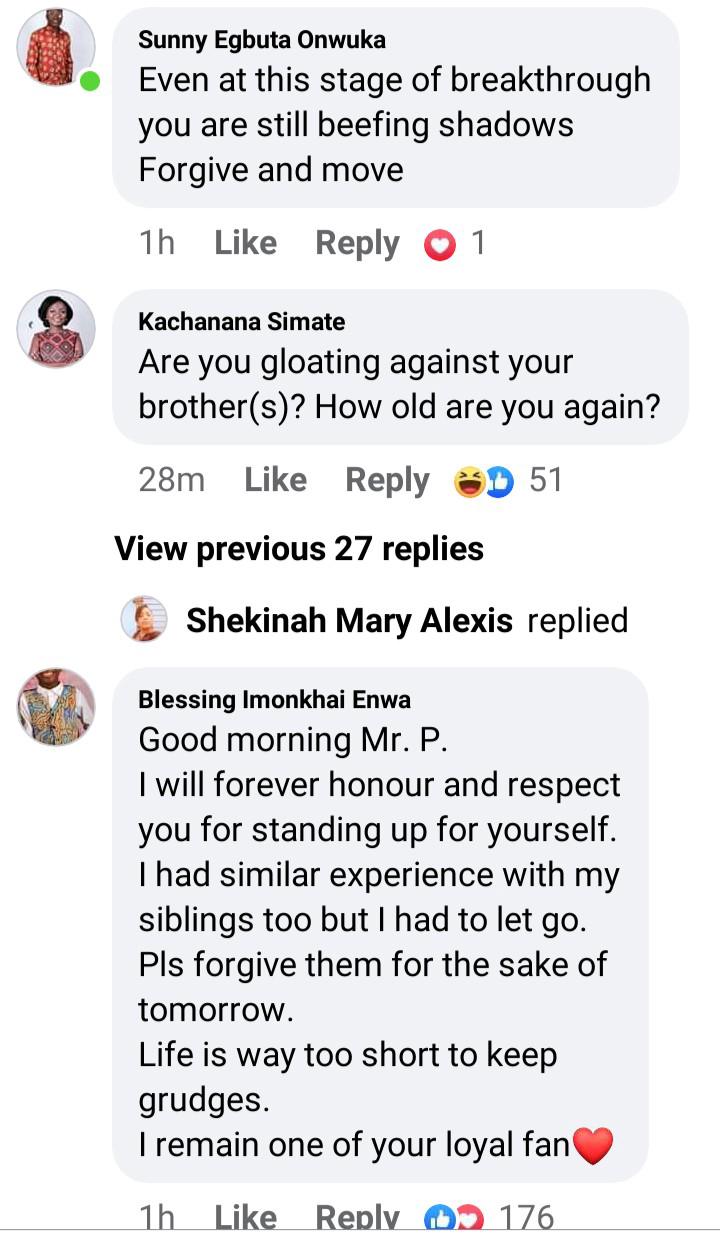 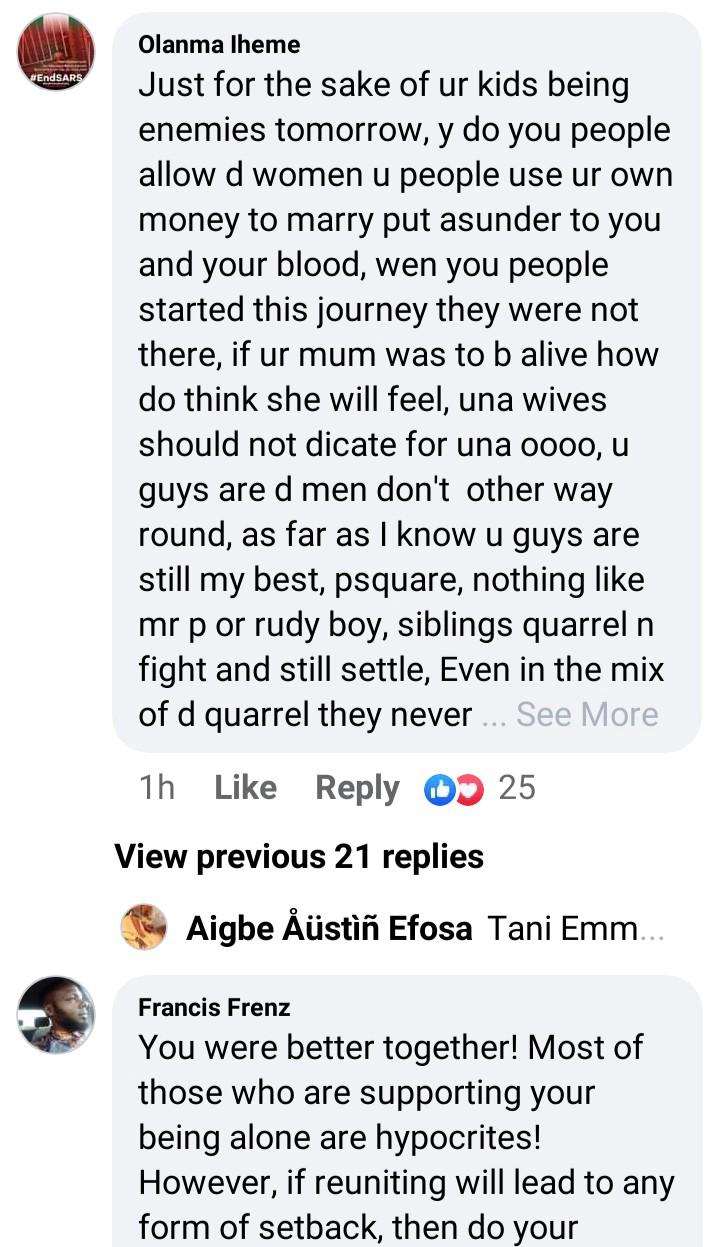 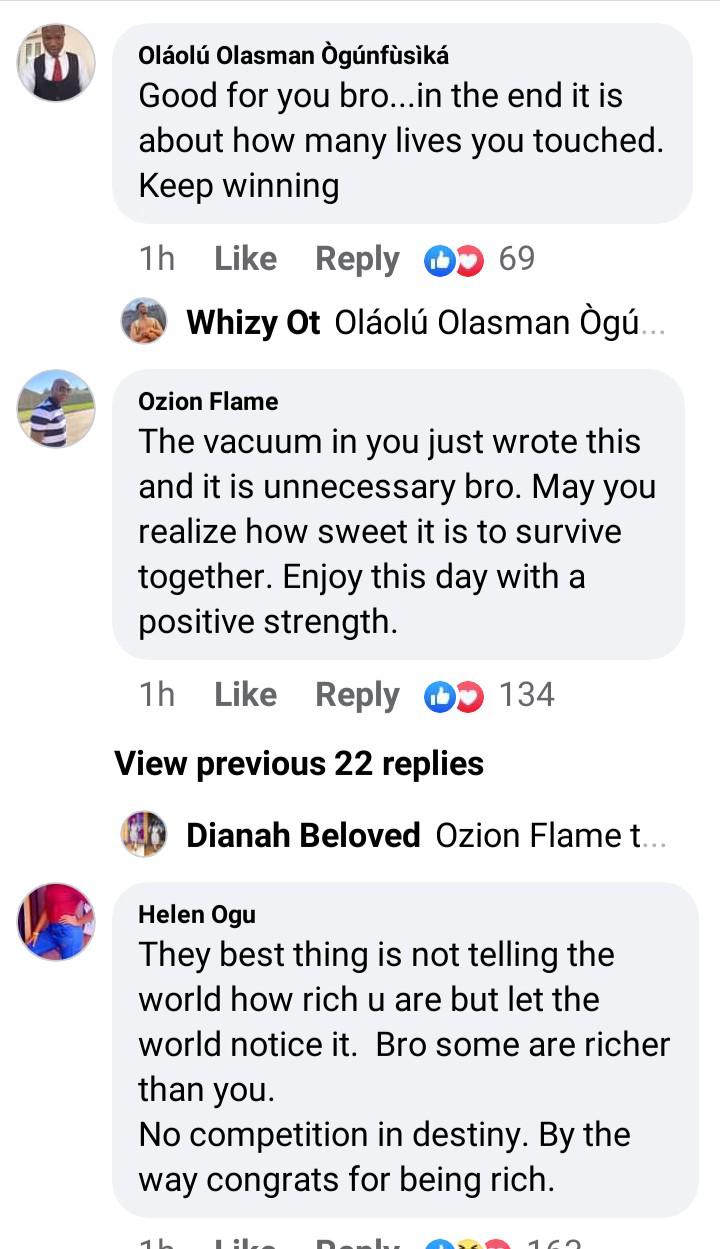 Some men are real men. Check what this one did for his dead lover

Good News for those who love Hungani Ndlovu aka Romeo

"One thing about my daughter, she will demand her food" Blue Mbombo tells her fans.