Best friends to enemies: SEVEN of biggest SA celebrity feuds and why they fought.

From name-calling, to personal blows and insults, these are the seven biggest celebrity feuds in Mzansi. 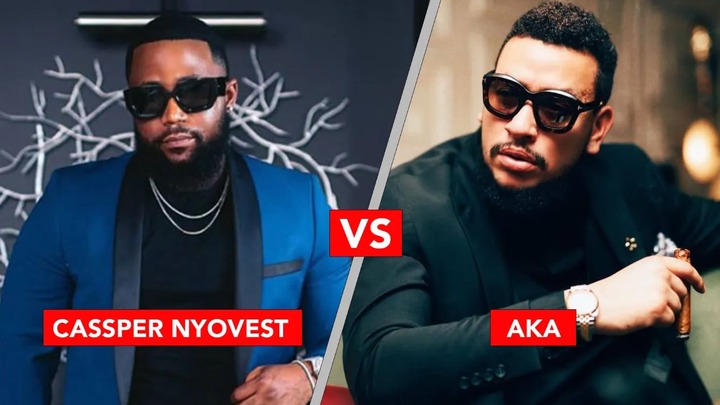 Who doesn’t love a good twitter war between our celebrities? As much as we may hate to admit it, we all love some good celebrity conflict now and then.

In recent years there has been no shortage of them, with plenty of harsh words, diss tracks, and Twitter fights between famous faces.

Overnight, besties became enemies, take a look at some of the biggest feuds in Mzansi. 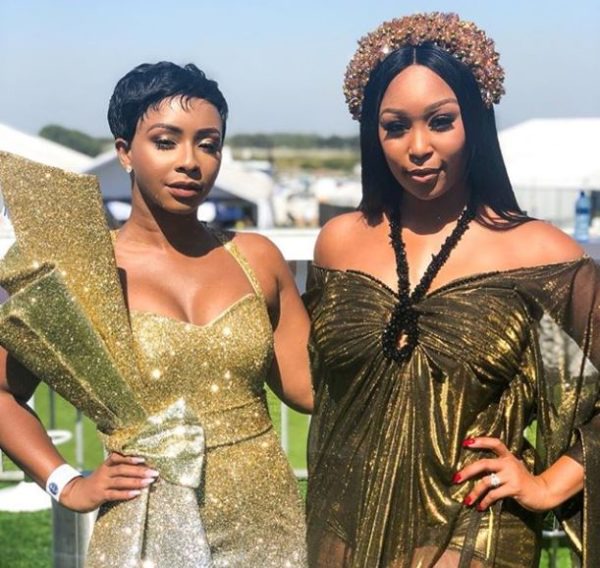 These two ladies were really close when they started out in the industry but it apparently went south in 2012 when Boity started getting jealous of Minnie.

It is reported that Boity was not happy because Minnie was bagging all the jobs she was eying and that caused a rift between the friends. The pair was friendship goals for many years, climbing the social ladder together before their friendship abruptly ended in 2016.

That same year, Somizi revealed on an episode of his reality show, stating that Bonang was under the impression that he ousted her affair with AKA to Zinhle.

In her book though, Bonang had a different explanation for the rift. In one chapter, Bonang explained why her alleged assault at the hands of a boyfriend in 2012 ended their friendship. 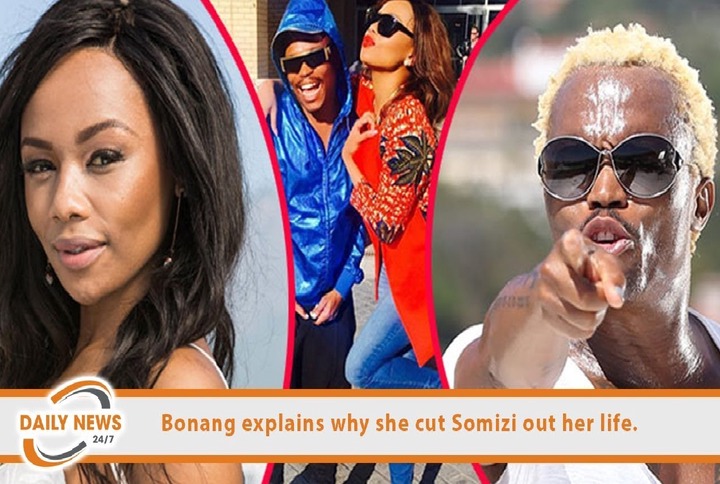 Bonang claimed that she phoned Somizi during the alleged assault and he came to pick her up after the incident. She said she later lost trust in him when he made friends with the same ex-boyfriend.

"In the end, it was one of the reasons I stopped being friends with one of my closest friends, Somizi Mhlongo, although not immediately," she wrote. 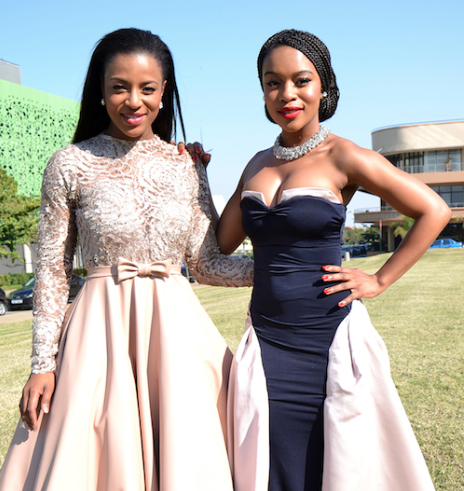 Nomzamo was once close to her then- Isibaya co-star Jessica Nkosi. The two reportedly stopped being friends because they were fighting over boyfriend, Khaya Mthethwa.

During an interview on Expresso, Mbatha revealed that she was once engaged and that she has had a ‘beef’ with someone in the industry.

Sunday World’s source revealed how Mbatha, who was rumored to be engaged to Mthethwa after he made a down payment of R50 000 of lobola for her in 2013, discovered damning messages between Jessica Nkosi and Khaya. 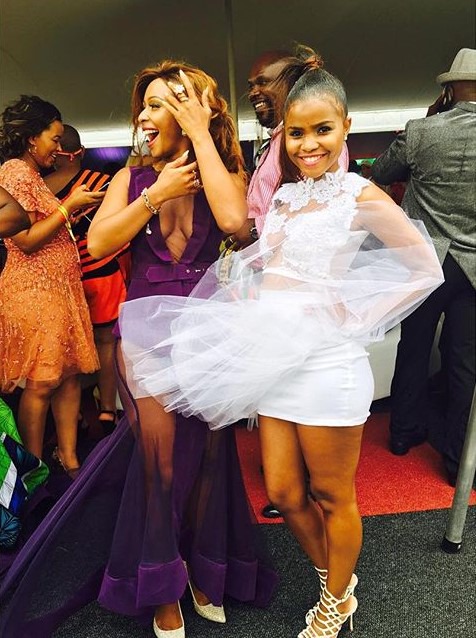 The friends were once inseparable, attending events together, and although they might have met in the entertainment industry, Mkangisa insisted that their friendship went far beyond the limelight.

It was alleged that the one-time BFFs ended their friendship because of a man, Stanley Obiamalu.

According to rumours, Khanya had a huge crush on Stanley but Stanley was into Boity. When Stanley’s relationship with Boity started blossoming, the friendship turned bitter. 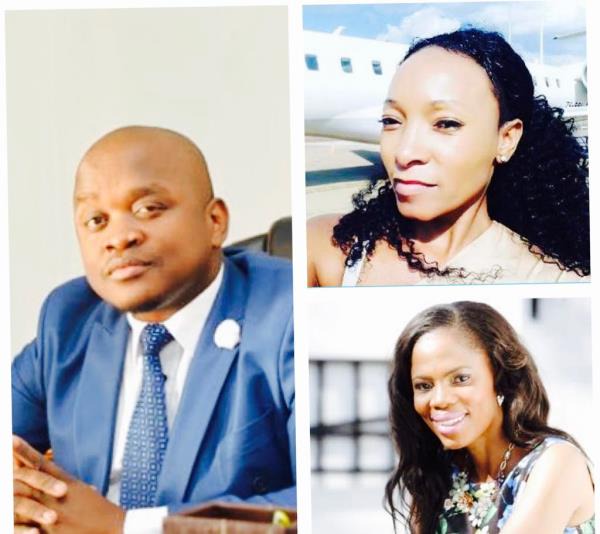 Actresses Palesa Madisakwane and Winnie Ntshaba’s friendship allegedly ended on a sour note after the two also clashed over…you guessed it, a man.

It was alleged the two fought over a ‘businessman’, Nico Matlala.

The friendship ended after Palesa discovered that Winnie had been seeing her then ex-boyfriend, behind her back.

However, Nico denied coming between the two friends and alleged that there were the ones who were actually trying to tarnish his name.

AKA and Cassper Nyovest 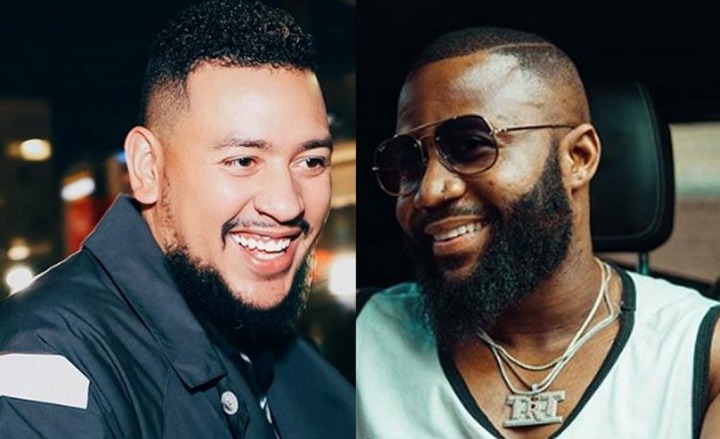 Theirs has been one of the longest and most fiercest public feuds in South African hip-hop history, it is hard to imagine the two ever being friends.

In one interview last year, AKA reviled that the pair were once friends, and that he liked his music.

"We was friends man, he even came to my crib, I even made Sunday lunch for the dude." Said AKA. 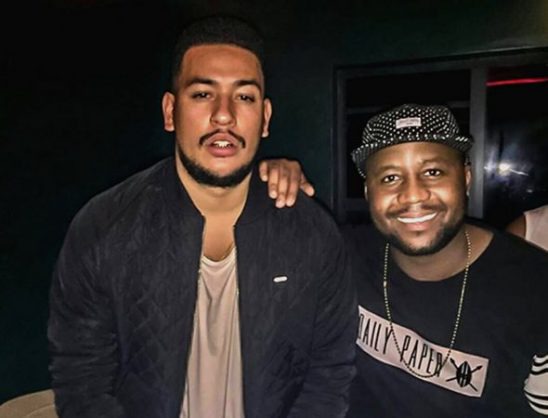 He further explained that even he doesn’t really know what started the ‘beef’.

"Competition, when you’re in the same space. Hip-hop brews that… you know how these things start mehn. Ultimately it was really about ‘yo, we finna be the doggs and there’s not enough space for the both of us'. I don’t even think there is a reason." 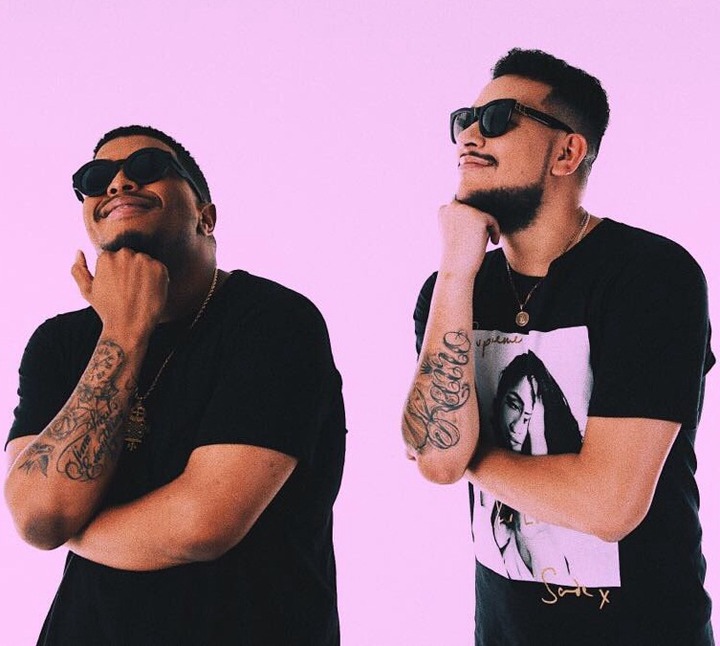 These two were the coolest kids in SA Hip Hop until Anatii asked AKA to pay him R80 000 for a beat.

However, speaking on Beat 1 radio, AKA said they both came to a realization that the beef was dumb and they needed to work together. “It's important that we as African artists stick together. 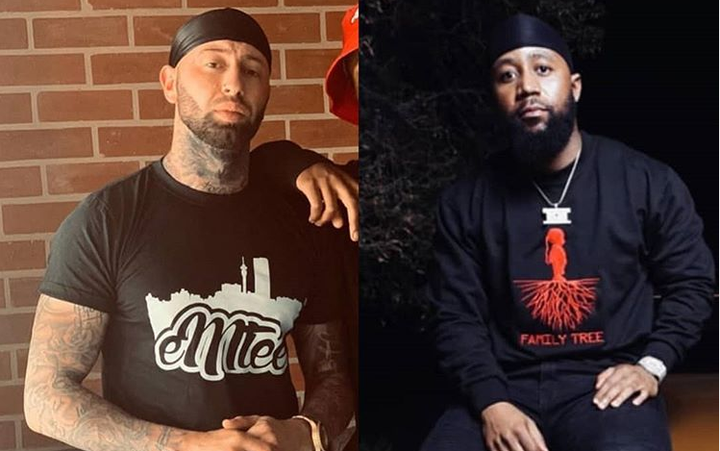 Cassper helped put Chad on the SA Hip Hop map. He even signed the dude to Family Tree. Not many knew the two were feuding until Chad released a Cassper diss track.

His 2020 single, Chad is Better, described Cassper as a joker.

“You a joker compared to how I play my cards, left the label now I’m moving on”