From R25 K/month rent to owning his own home: Check out Gospel singer Thina Zungu's house

By MotZA (self media writer) | 10 months ago

Thinah Zungu, who is primarily known for his soothing and empowering music usually takes on to social media to share pictures of his beautiful house with his followers, usually encouraging them to never give up. 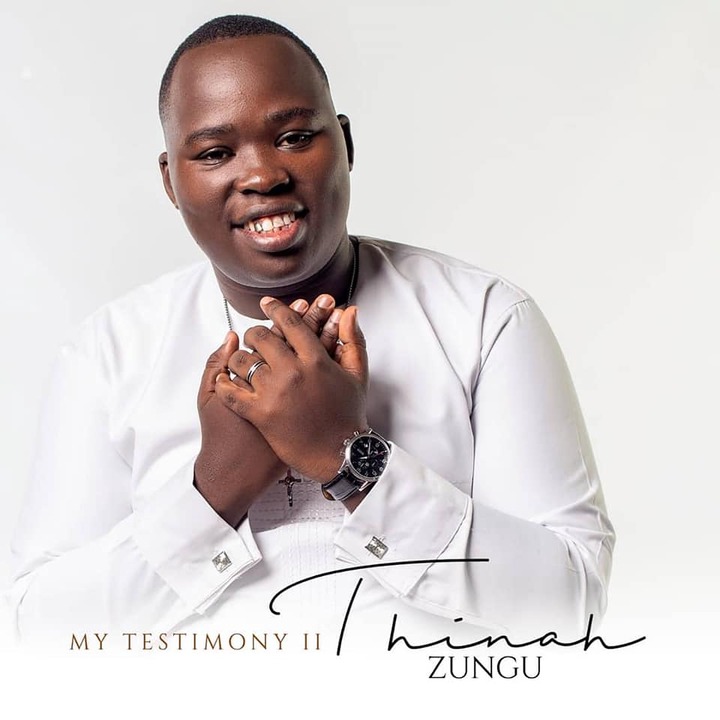 Earlier this week, the gospel star posted this picture on his face book page to thank God on owning the house and the fact that even after a year’s ownership he still can’t believe it’s his. 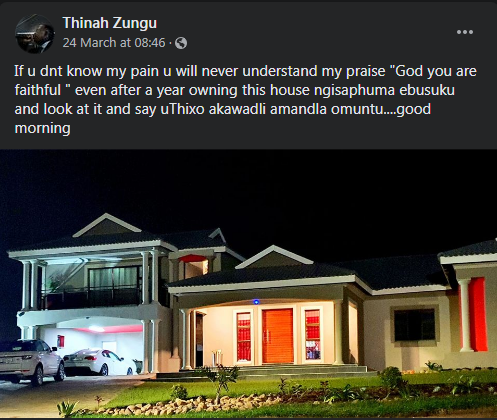 Thinah was born in Inanda, Durban. The 32 year old has been in the music industry since 2007 when he released his first album titled, Enkazimulweni. His second album, Kuthe bekwazi was released in 2009. His song, Kuthe bekwazi, became a heat across South African churches.

In 2011, he released his fourth album, Kwanqab’umusa. The album sold over 25000 copies, and went on to win Zungu the best songwriter award at SABC Crown Gospel Awards 2012.

In 2013 he released a 11 track album, Nginuthandiwe under his production company- Thinah Music Productions. In that album he Worked with other gospel artists such as Sipho Makhabane, Bongani Mchunu and his big friend, Dumi Mkokstad to name a few. 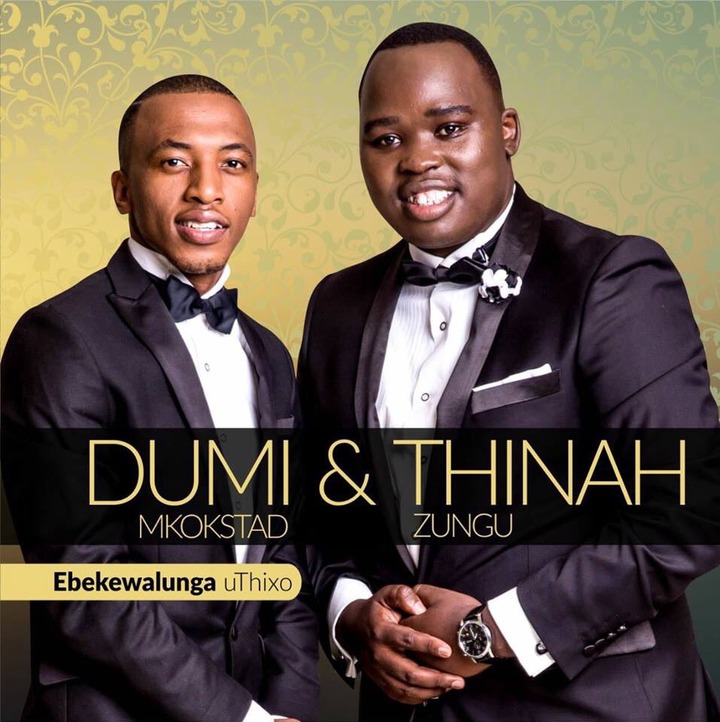 His latest album was released in March last year. 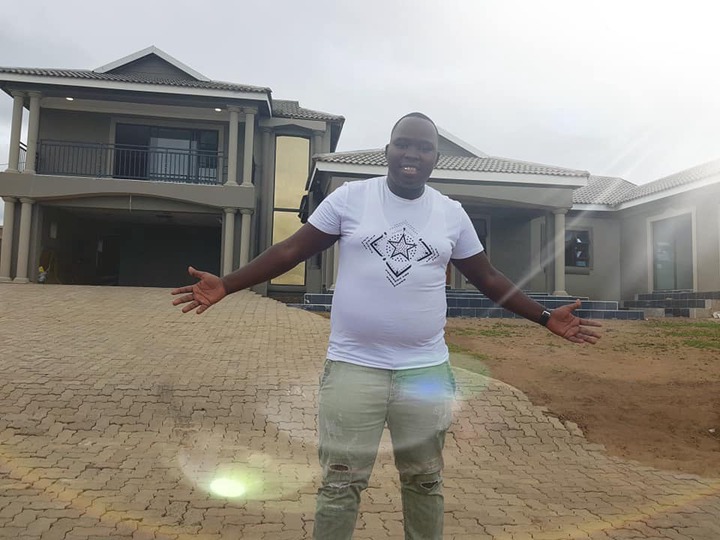 In one of his Instagram posts, the gospel artist shocked his followers when he told them how he used to pay R25 K on rent. he posted that after he had finished building his own place.

He wrote, "I remember when I was crazy paying R25 000 a month rent, telling myself that I had made it. Thank God for healing me."

The journey into building his own house began in 2018 when he decided to rebuild his parents home, as a gift to them. He did major renovations inside and out, pictures below: 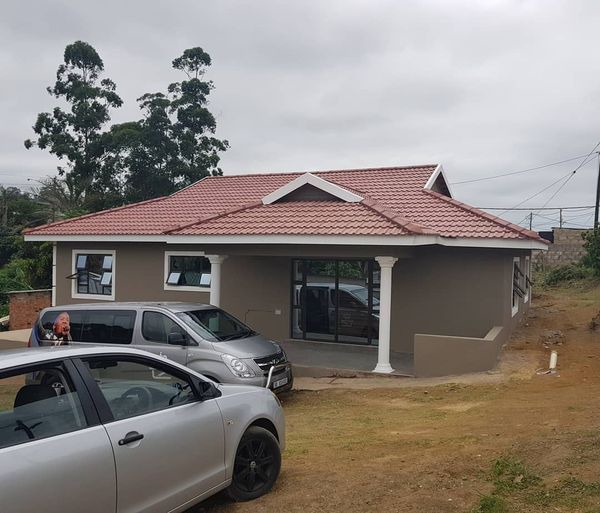 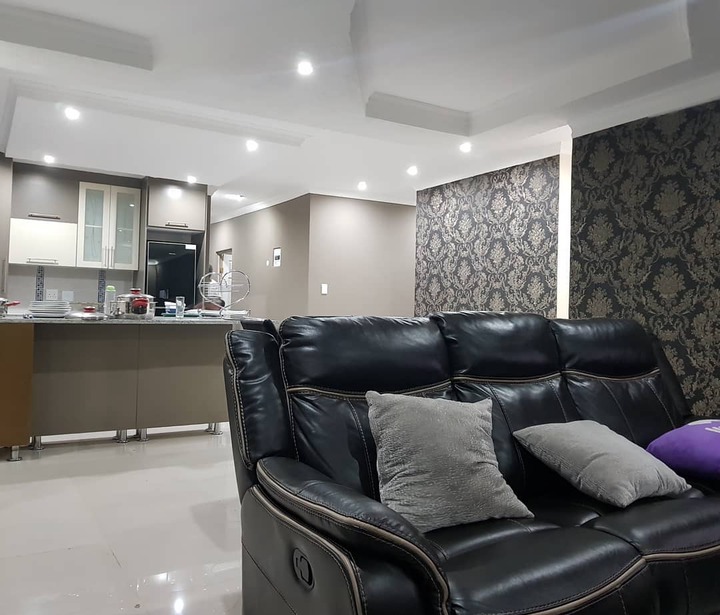 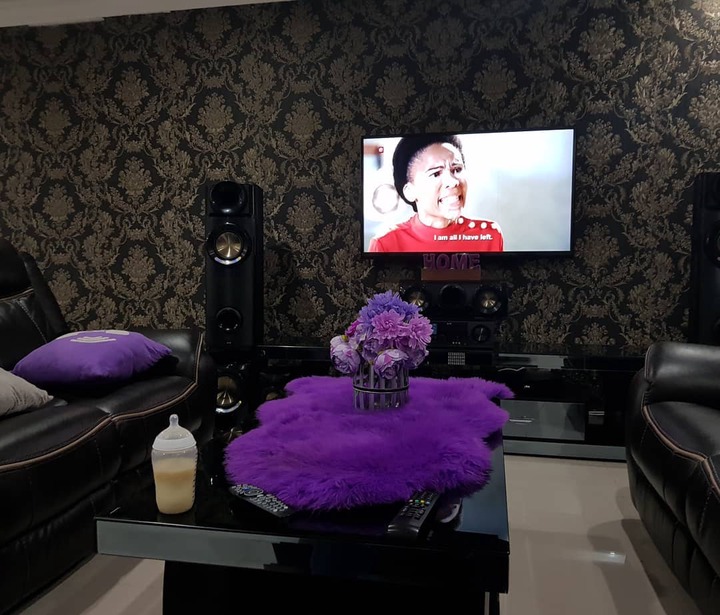 Prior to renovating his parents's home, he had tried multiple times to buy a home for himself, but he was unsuccessful.

So when he finished his parent’s house, he realized that he could just build his own house instead of hustling the banks for a home load.

So, in 2019 construction on his dream home officially began. 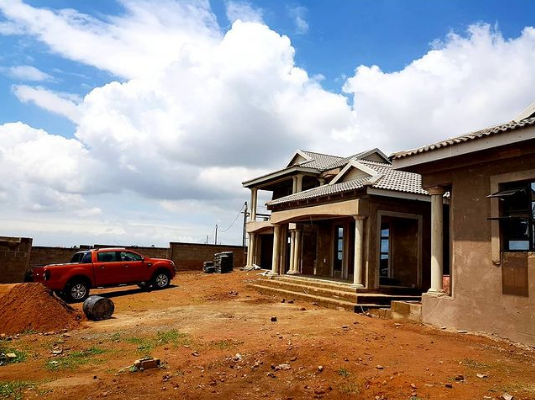 It took him about eight months to finish the main house, and it is beautiful. Thinah, his wife-Zama and three children now call this house their home. 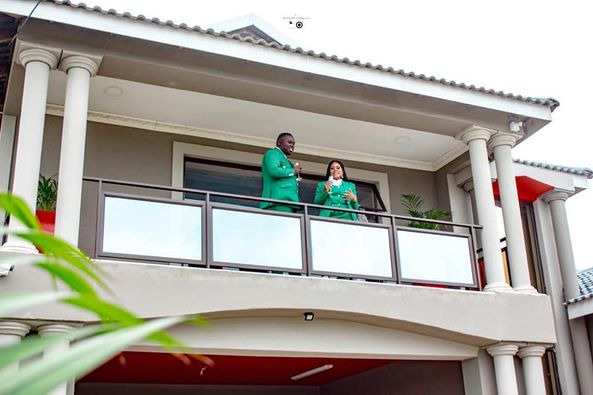 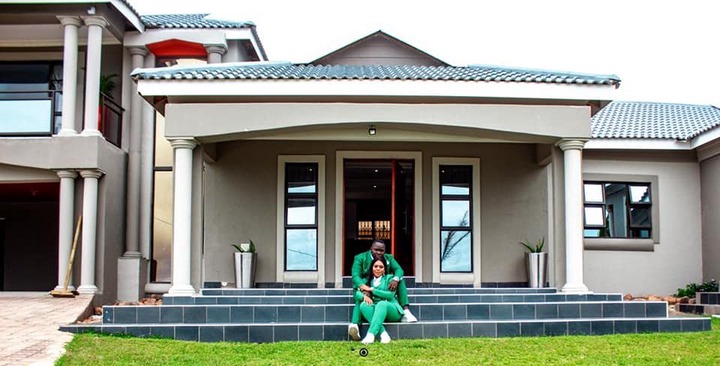 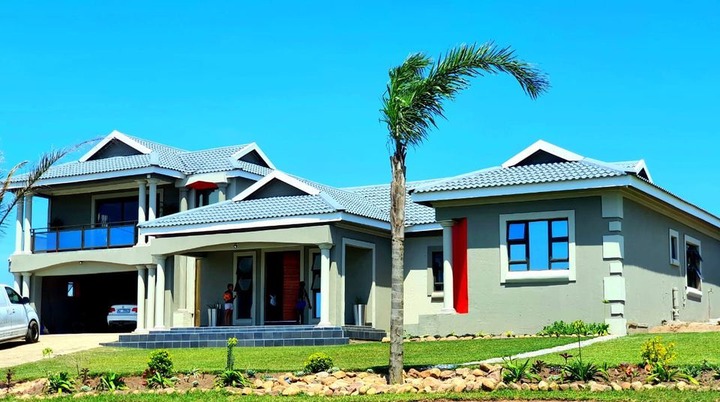 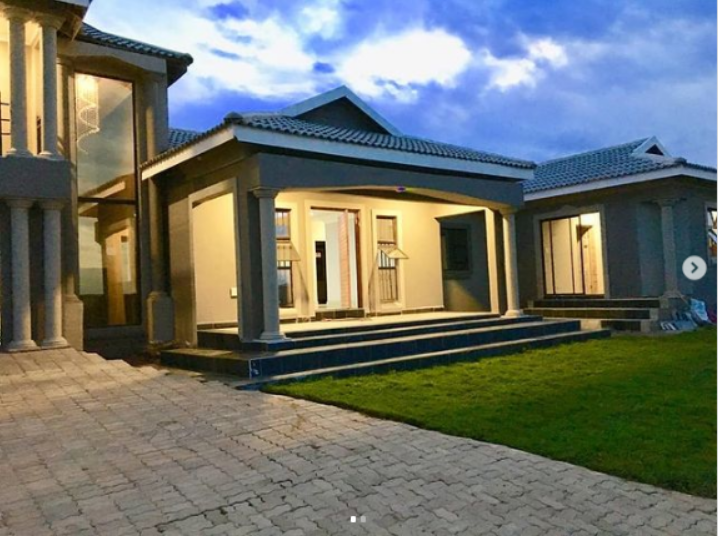 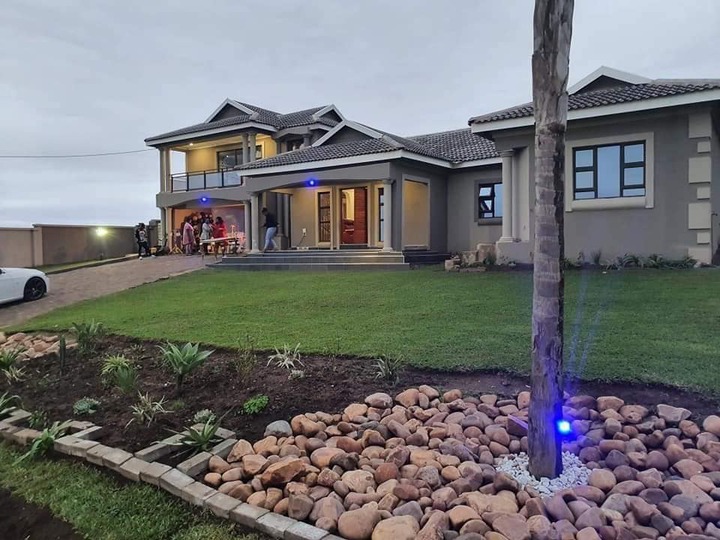 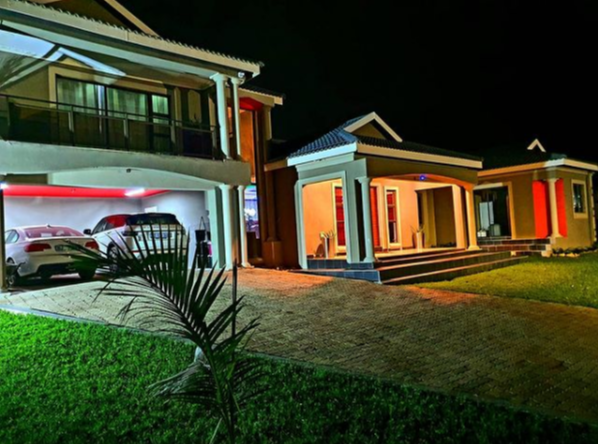 In an interview with news24, Thinah revealed that this was one of the most precious things he owns, and the smartest investment decision he had made. “I have bought expensive cars left, right and center but owning this house is just so special”, he said.

It appears work is not done on the property as the star is now adding a swimming pool. 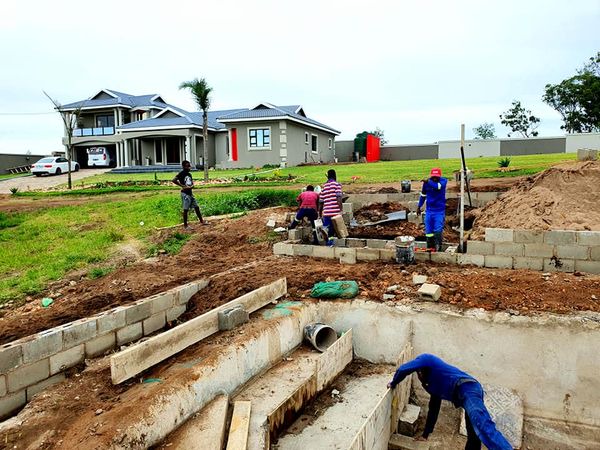 Congratulations to Thinah and his family, it truly is a beautiful home. 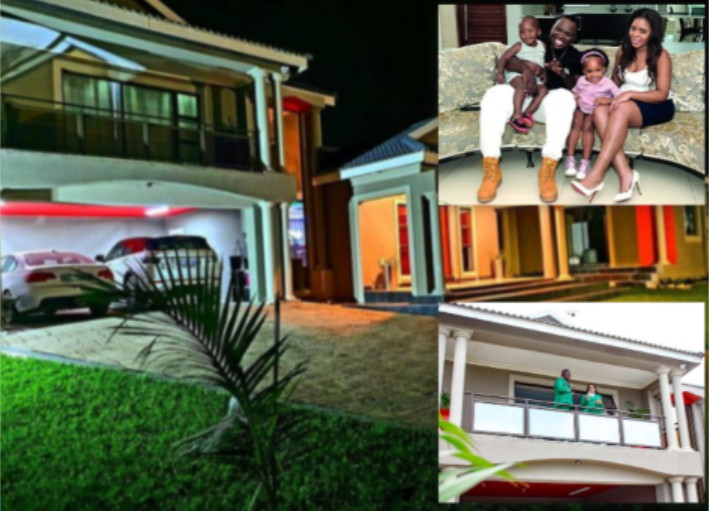 REVEALED:MacG explains why he removed embarrassing conversation AKA and Dj Zinhle had in podcast