By Corner-Of-Bliss (self media writer) | 11 months ago

Simphiwe Majozi who is known as Sbusiso Remeberance Makhathini on SABC 1's Uzalo has landed a big role on a South African produced romantic comedy.

the name of a movie is called Mzamo and simphiwe portrays a leading role of a cheating husband called Mzamo. alongside him is a Mncedisi Shabangu who plays Khulekani in Rhythm City. Simphiwe and Khulekani have a good history of working together. 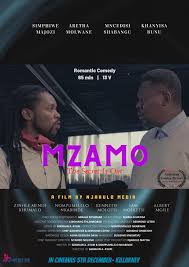 Mzamo was shot few months ago in Gauteng and Simphiwe promises the fans that the movie is one of the funniest to ever been produced in this country. 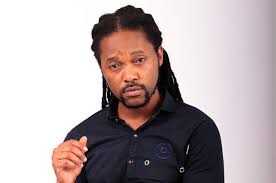 Mncedisi plays the role of James who is also a cheating husband just like Mzamo. Simphiwe says their combination is very crazy, that is why he is confident that the fans will be thrilled. he revealed that he loves it when people are laughing.

it is being said that the writers were planning on making a simple romantic drama but things took a quick turn when they opted to make it a romantic comedy.

Majozi says Joe Mafela was his role model, he is the one who inspired him to kill the roles he has been given.