Eight Celebrities With And Without Beards

Jason is an American actor and producer who has been acting since 1999. He has featured in numerous well-known TV shows and films, but he is famously known for portraying the role of Aquaman. In 2019, Jason shaved his beards and people were not impressed with his new look. 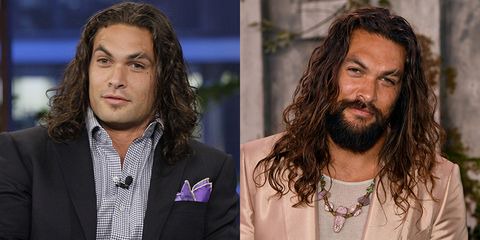 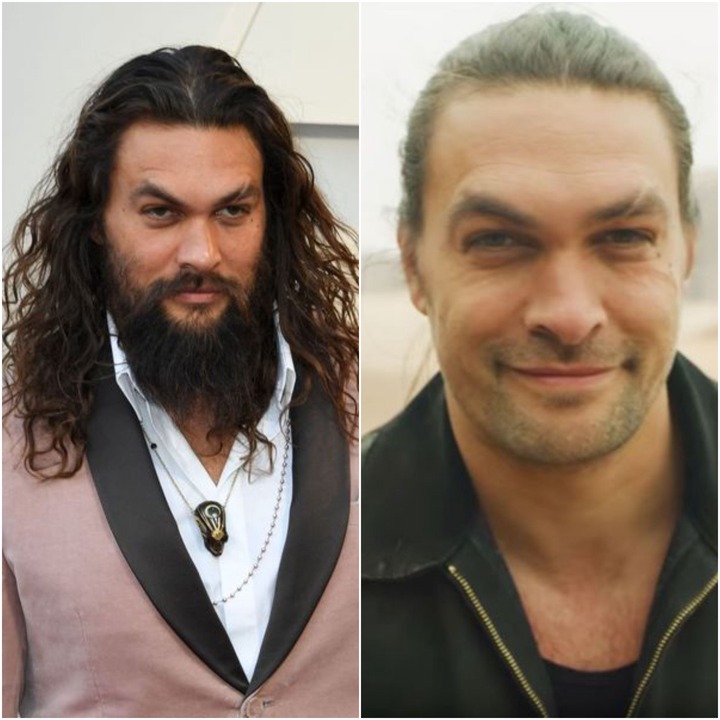 The American actor, rapper, and film producer is one of the most famous celebrities in the world. He is well known for his roles in numerous TV shows and Hollywood blockbuster films such as the Bad Boys films, Men In Black films, Aladdin and Gemini Man. 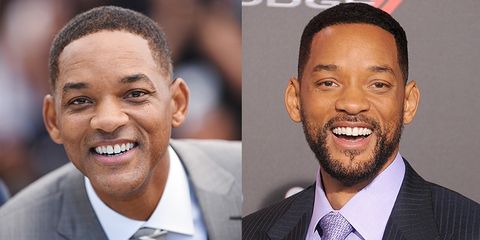 The "Hotline Bling" hitmaker is one of the most famous musicians in the world. He gained recognition as an actor by starring in the TV series Degrassi: The Next Generation. He is an actor, and also an entrepreneur but he is famously known as a singer, rapper, and songwriter. 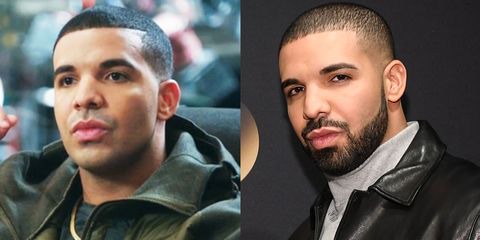 The retired English professional football player is famously known for his ball crossing ability, range passing, and also for bending free-kicks. He is currently the president & co-owner of Inter Miami FC and also the co-owner of Salford City FC. 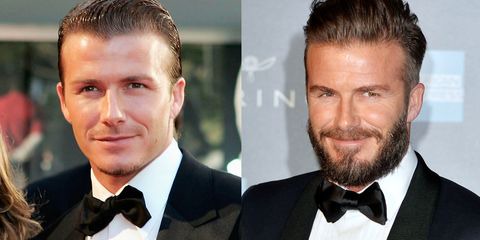 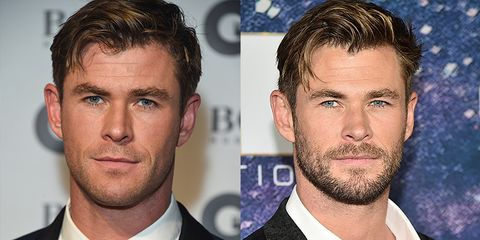 John is the famous actor, writer, and director of the movie "A Quiet Place" and also its sequel. He gained fame for portraying the role of Jim Halpert in the TV series "The Office". 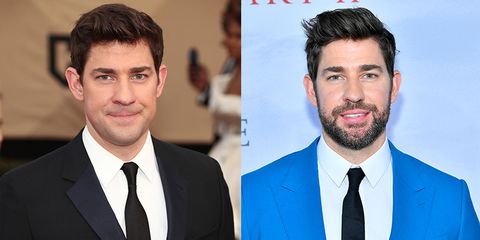 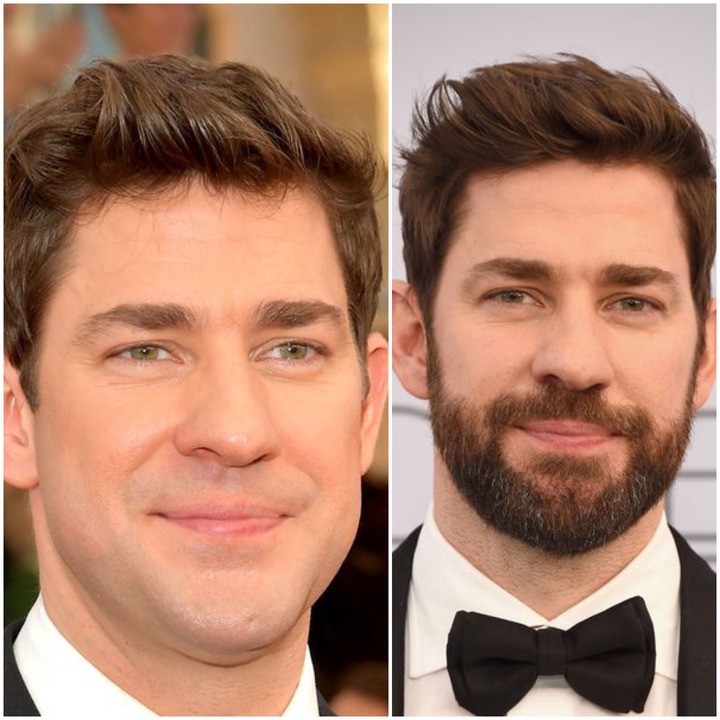 Eric Marlon Bishop is an American actor, singer-songwriter, comedian, and record producer who gained fame by the name, Jamie Foxx. 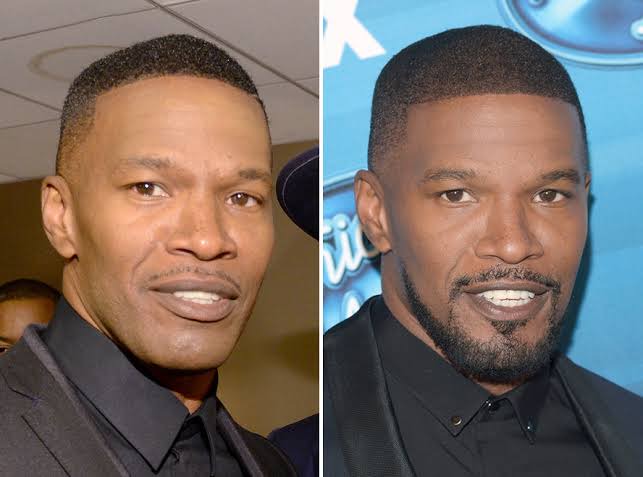 The American actor and producer started his acting career in 1991 with a role in the comedy-drama City Slickers. Most people recognise him for playing the role of Mysterio/Quentin Beck in the Spider-Man: Far From Home film. 6 Of The Biggest Celebrities That Are Transgender Women

Inside the Life of the actor Obed Baloyi