ReaTsotella Wednesday Left Mzansi In Tears Because Of This

By HottestNews (self media writer) | 17 days ago

Bishop I Makamu, the host of Rea Tsotella on Moja Love channel 157, became emotional while doing what is likely one of the toughest episodes he has ever done, dealing with an emotional situation he was facing on the most recent episode, which aired on Wednesday, and no doubt every viewer who was watching was also emotional while watching. 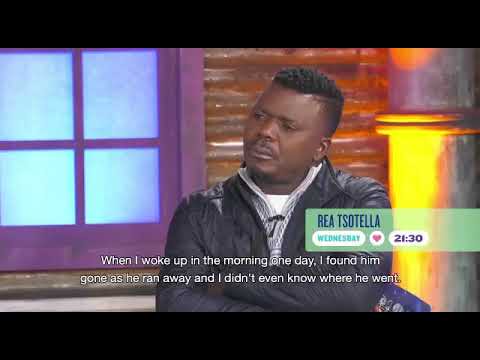 Zodwa, a 21-year-old young woman, complained that her mother does not love her, that she has never loved her, that she forced her to drop out of school at the age of 14, that she was kicked out of the house, and that she ended up staying with an abusive boyfriend who beat her up even while she was pregnant.

"I want your show to assist me in obtaining answers from my mother; I need to know why she despises me so much as her child; she has never been a mother to me to the point where I believe she is not my biological mother; she must reveal who my mother is." 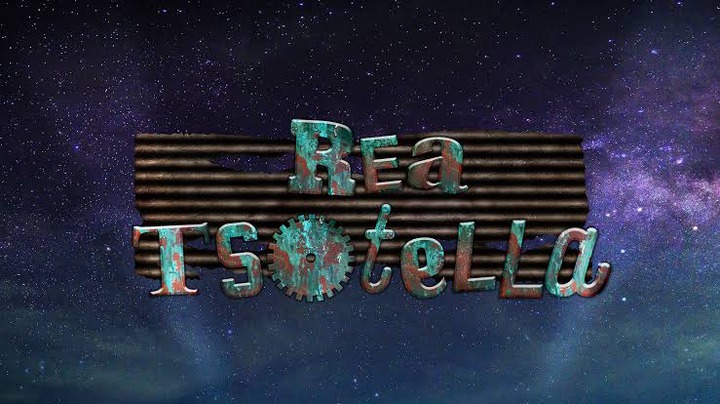 My shack burned down and my mother kicked me out even though I had nowhere to go; I had my first child when I was fourteen years old; I really need to know why she hates me so much; what have I done to make her child; I really need to

After bringing the mother in, she sobbed as she explained why she doesn't love her own child; she disclosed that she was raped and conceived her, and that she prefers her to her because she never intended to have her. 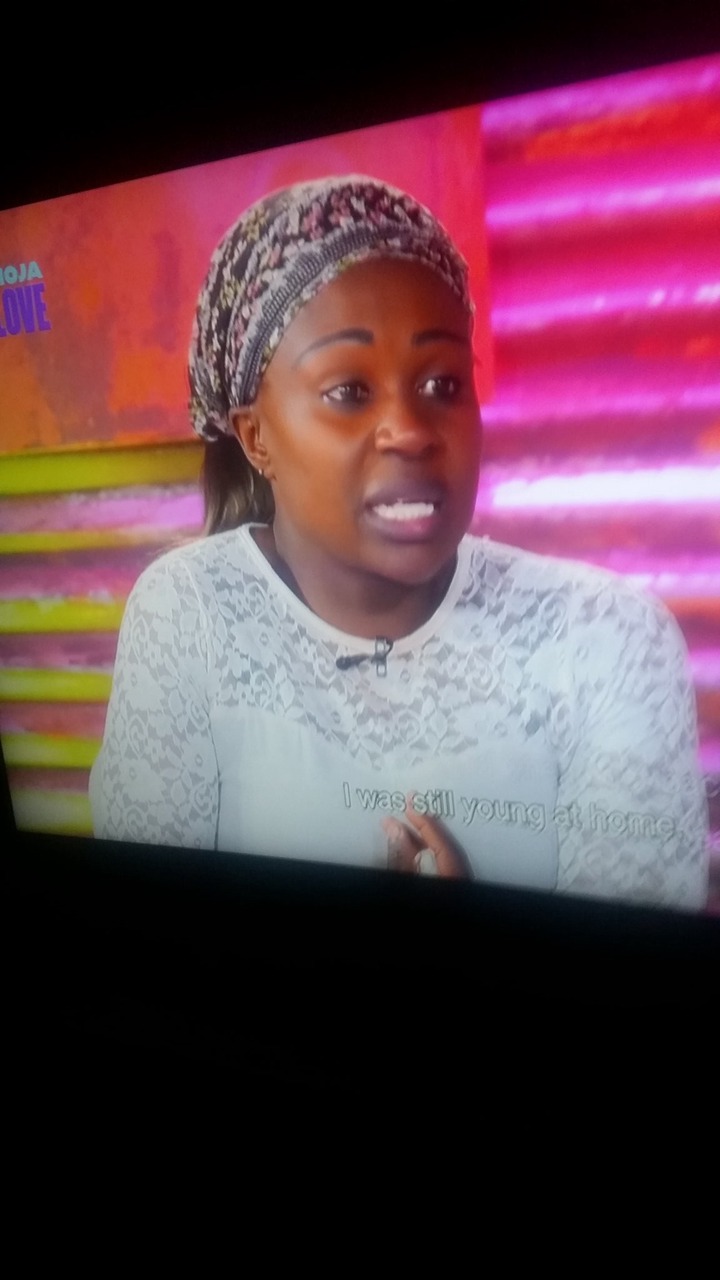 "I can't talk about this in front of my daughter because it will break her," the mother said. "I was raped when I was fourteen by a man who was asked by my mother to take me to school and raped me, and I became pregnant; I couldn't tell my mother because she was too strict; she kept asking me how I became pregnant, but I never told her," the mother said.

She later consented to tell her daughter, and when Zodwa was brought in, she told her everything, and they both sobbed. They hugged and swore to make amends, saying they would start developing a mother-daughter connection and bury the hatchet. 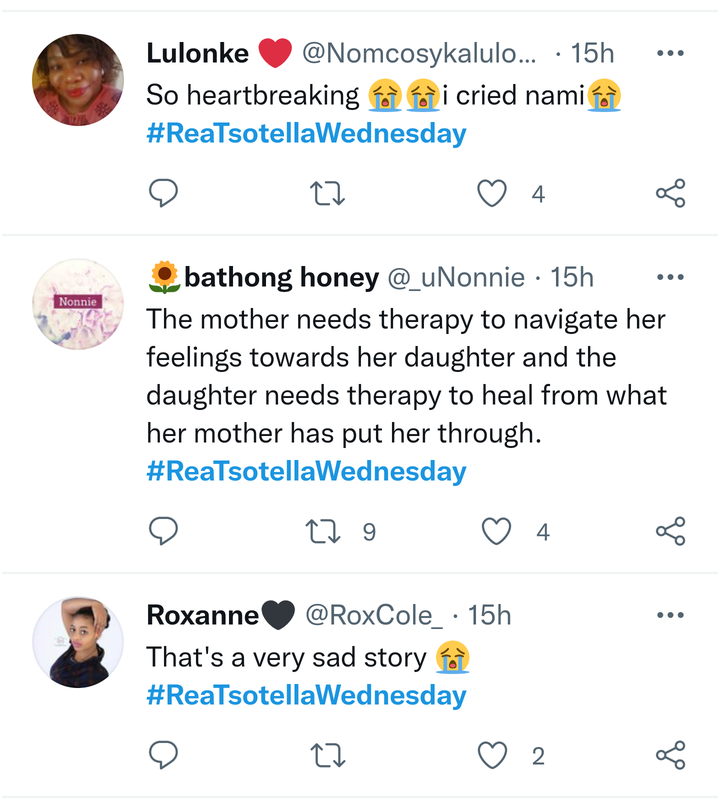 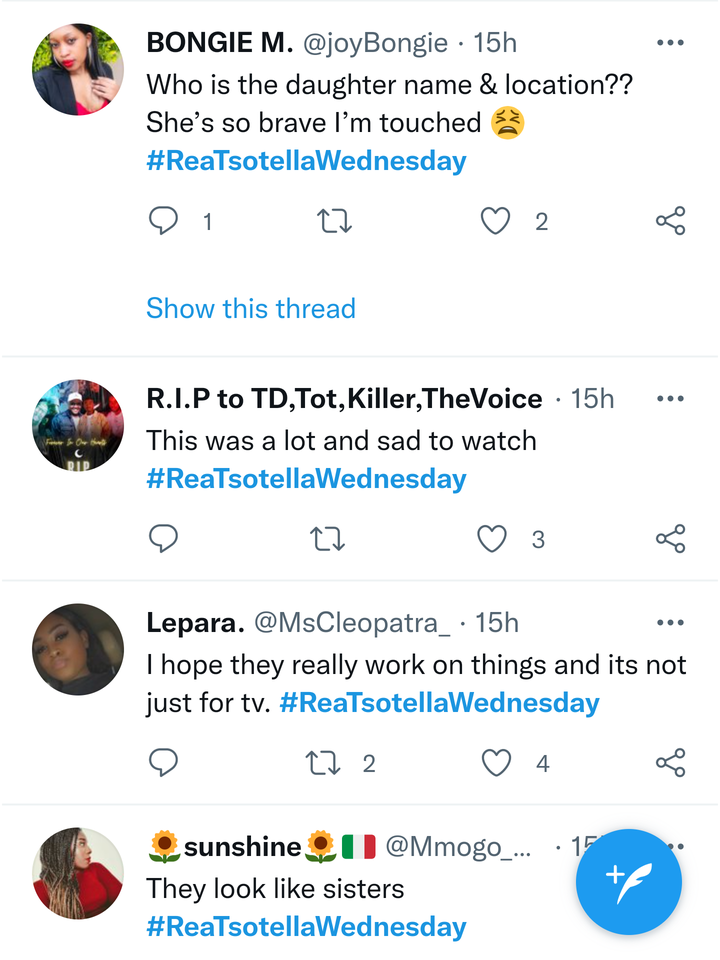 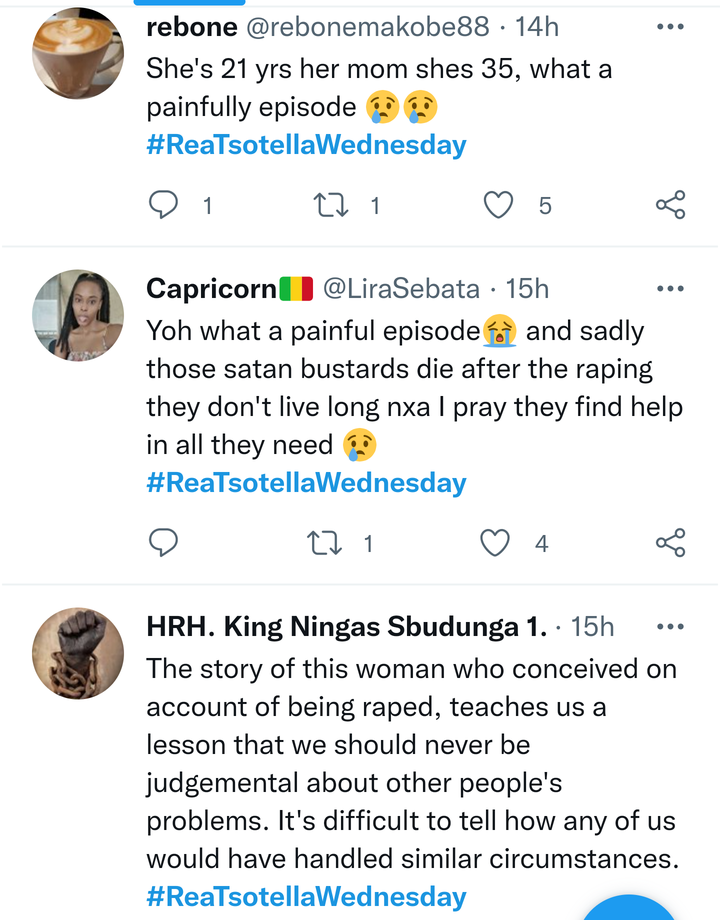