Zonke Dikana (born 11 October 1979), known simply as Zonke, is a South African singer-songwriter and record producer. Her rise to stardom came in 2011 following the release of her third album, Ina Ethe, which was certified double platinum and was nominated at the 18th South African Music Awards. In 2013, she recorded and released Give and Take Live, which was certified gold just two months after its release[3] and earned her a place in the Channel O list of "Africa's Top 10 Female Singing Sensations". In September 2015, Zonke released Work of Heart, her fifth album, to critical acclaim with nominations in several categories at the 15th Metro FM Music Awards and 22nd South African Music Awards. She signed a record deal to Sony Music Entertainment in 2013. On 15 June 2018, she released L.O.V.E, her fifth studio album, with Sony. 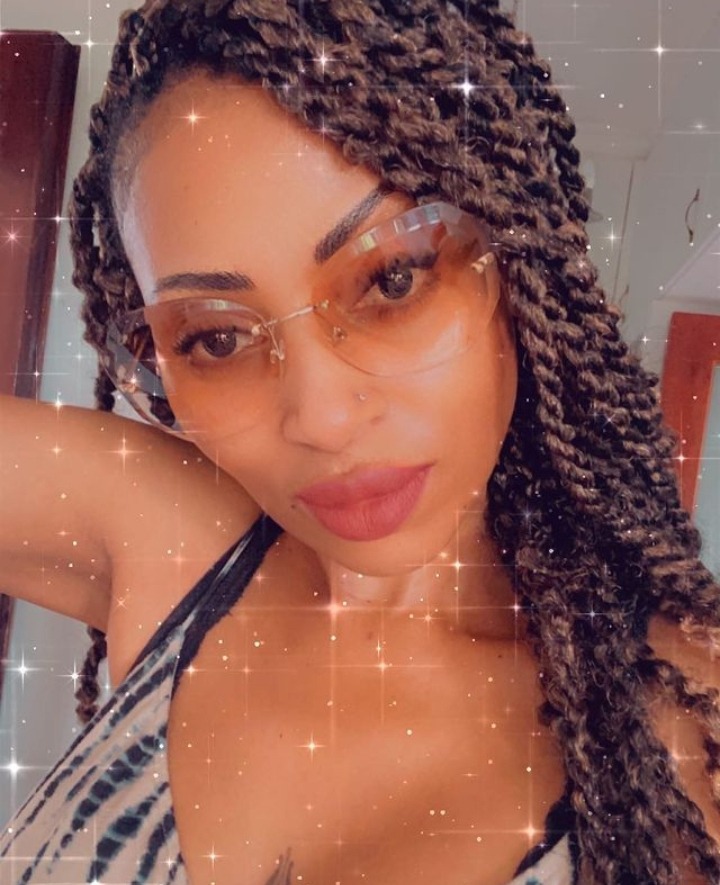 It's been a while since people have seen Zonke Dikana, especially with a partner. The last time Zonke Dikana was in a serious relationship it was back in 2002 when she got married and divorced a year later. There were issues because according to Zonke's ex husband Zonke was starting to be jealous as she didn't understand the industry Zonke started being insecure, so that is why they decided to call it quits.

Zonke is with her fiancé as she's now wearing an engagement ring. 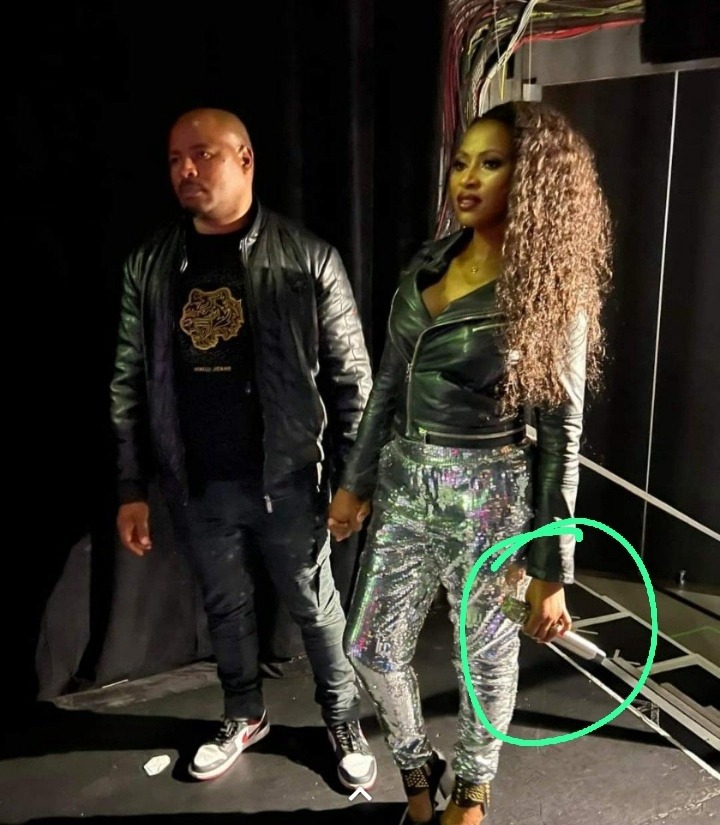 After everything she's been through with her last relationship people should be happy for her, but knowing people on social media they will always have negative things to say instead of focusing on the positive. After this picture was shared someone commented saying how many kids does Zonkl have, they continue to say some men are brave.

It's so painful to come across such comments, just because Zonke Dikana had kids from a previous failed relationships it does mean she doesn't deserve happiness. These kind of people are the reason why women who have children gave up on love, is because their comments, such comments will make you feel like your not worth being loved because you have kids which is not true. Kids or no kids we all deserve to be loved.

But it's not everyone that was mean to he some people were happy for her. Congratulations to her in finding happiness again.