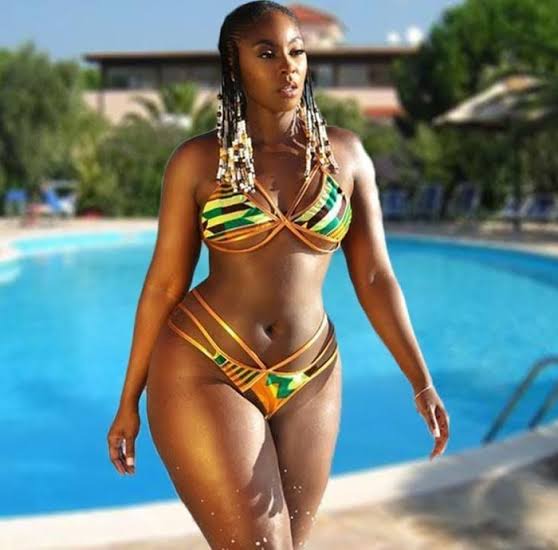 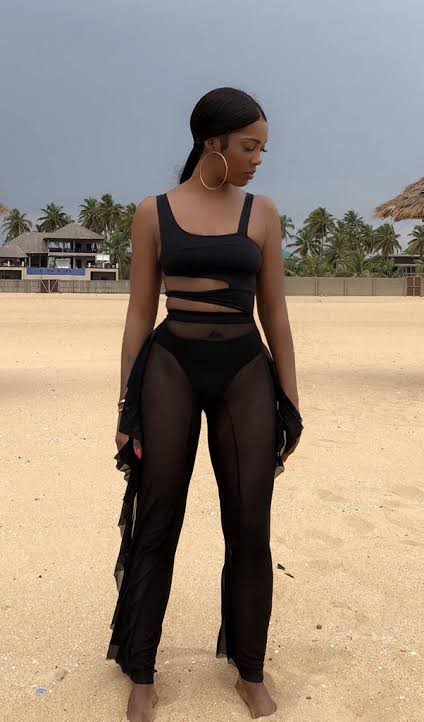 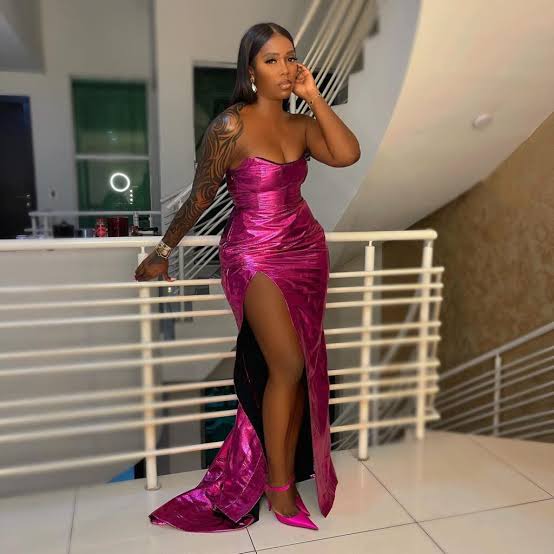 Tiwatope Savage was Tiwa Savage's given name when she was born in Ikeja, Lagos State, Nigeria, nearly four decades ago.

She moved to London for secondary school when she was 11 years old. She launched her music career five years later, providing backing vocals for musicians like as George Michael and Mary J. Blige. 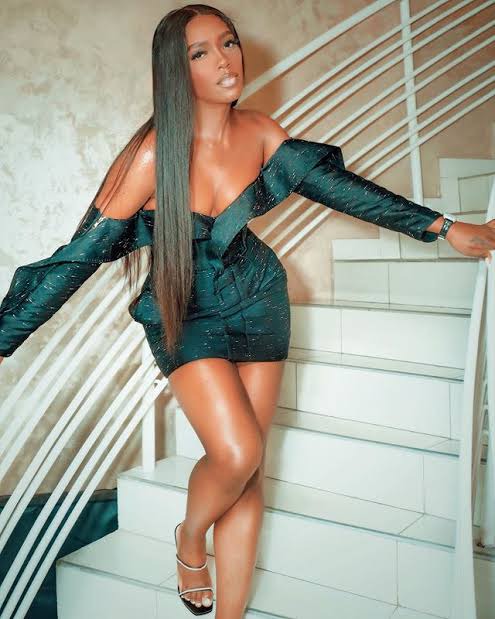 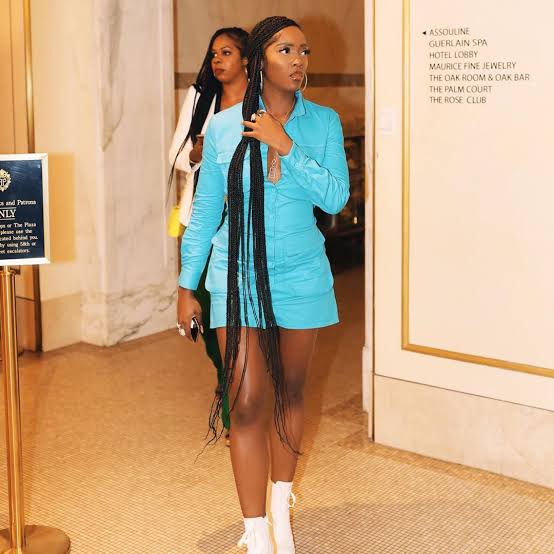 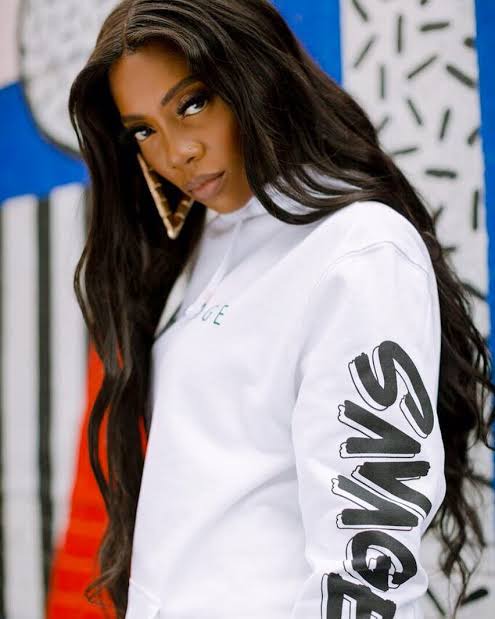 She graduated from the University of Kent with a bachelor's degree in business administration. She went to Berklee College of Music as well.

She began her career as a backup vocalist for numerous well-known performers at the age of 16, including Mary J. Blige, Ms Dynamite, Emma Bunton, George Michael, and others. 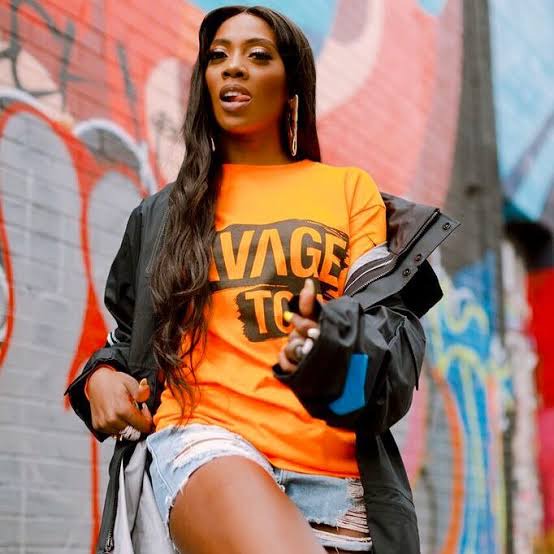 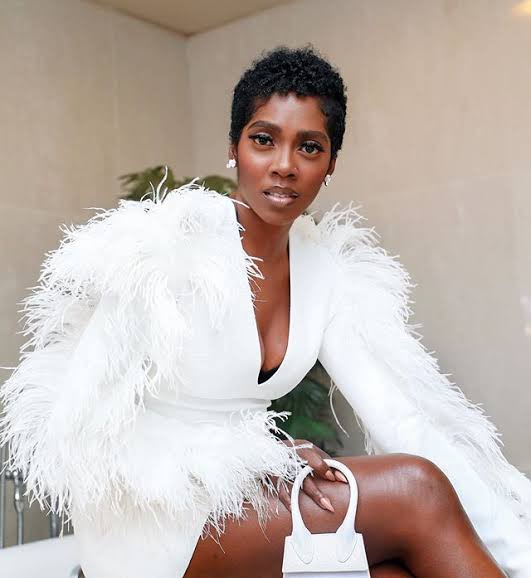 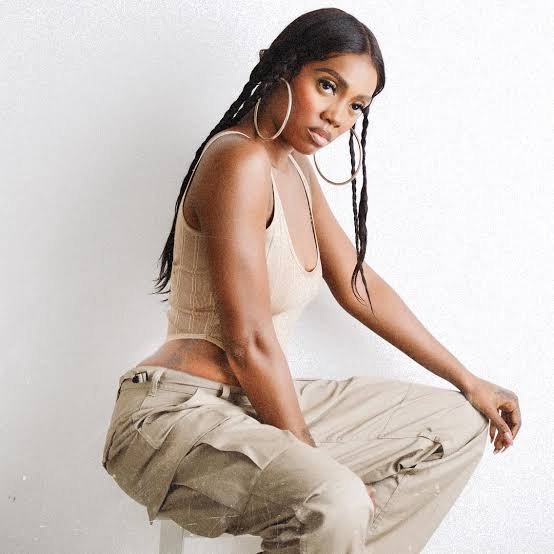 She has also performed on stage with artists like 50 Cent, Destiny’s Child, The Black Eyed Peas, Eminem and a few others. 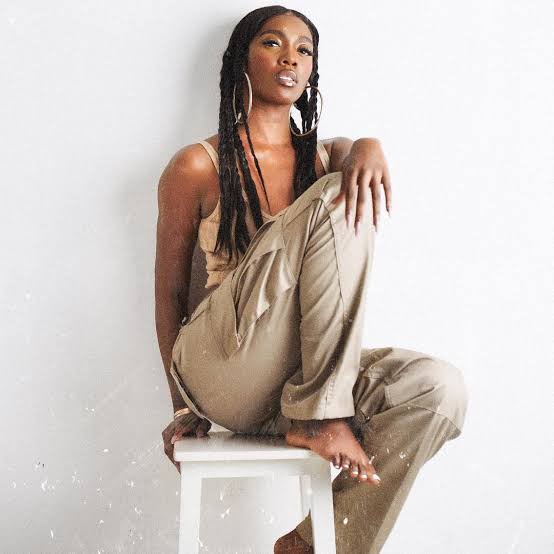 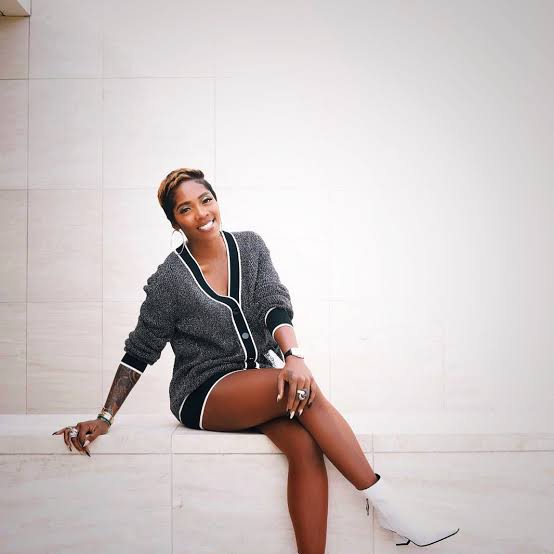 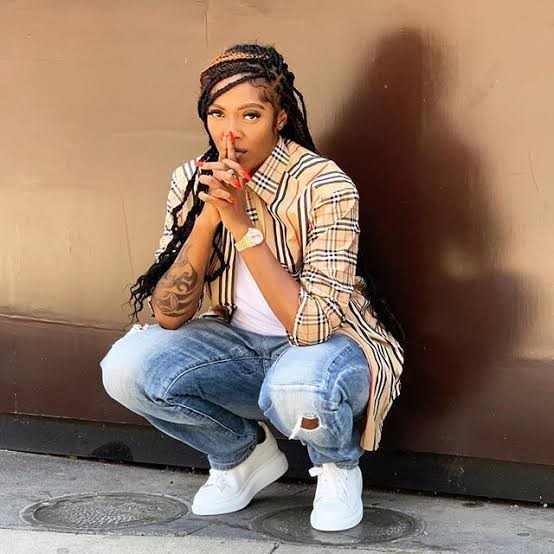 In 2011, she made her acting debut in the stage adaptation 'For Coloured Girls,' in which she played a club owner.

In December 2011, she and IIIrymz co-hosted the second season of Nigerian Idol.

She co-hosted the Headies 2013 with Dr. Sid at the Oriental Hotel in Lagos in December 2013. 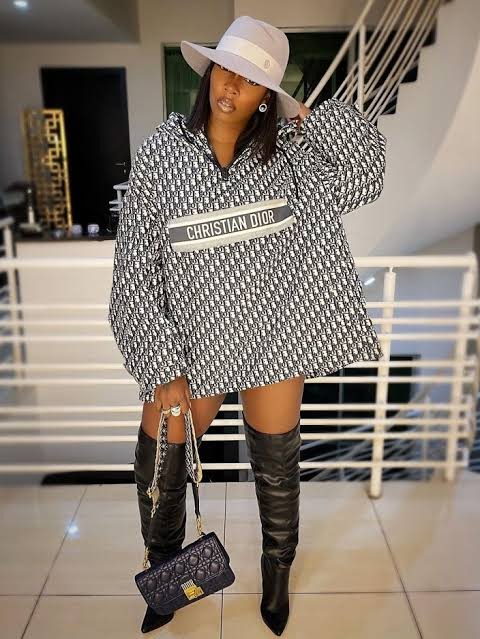 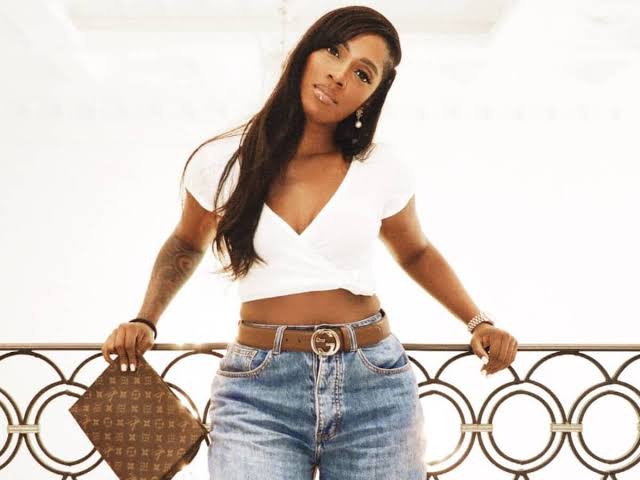 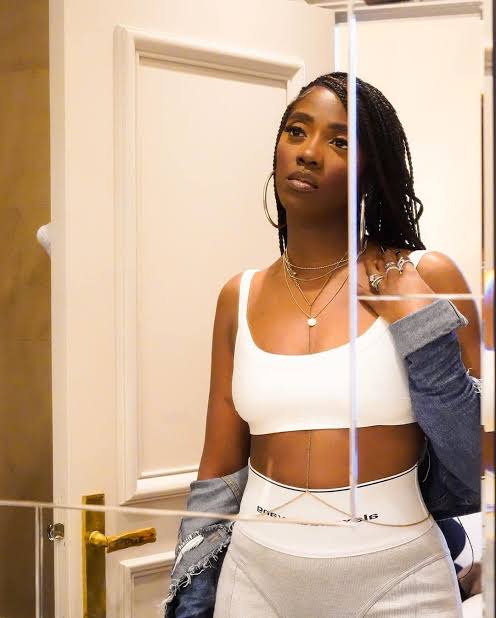 She was the first African female artist to sell out a sold-out preview show pop-up store at the London Indigo O2 Arena.

After the album was nominated for Best Album of the Year at the 2014 Nigeria Entertainment Awards and Best R&B/Pop Album at The Headies 2014, her celebrity grew.

R.E.D., Savage's second studio album, was released on December 19, 2015. “My Darlin” and “Standing Ovation” were released as singles to promote the album.

Roc Nation signed Savage to a management and publishing deal in June 2016. 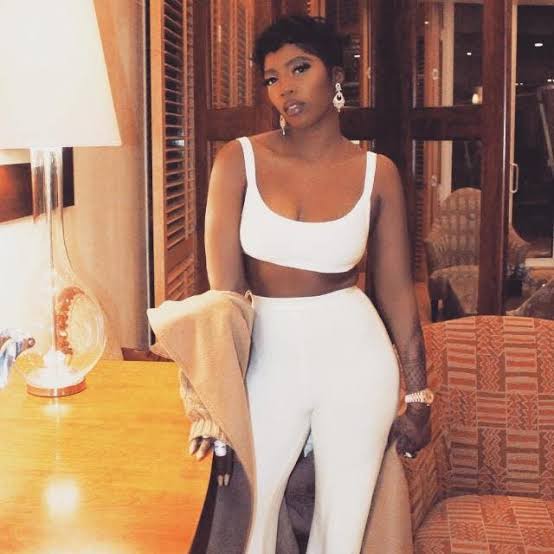 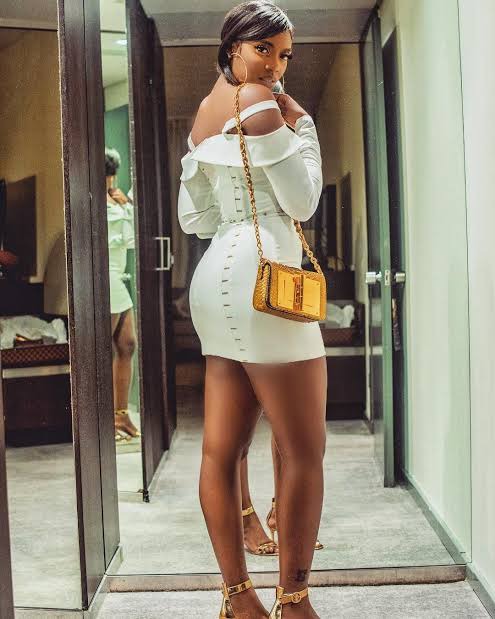 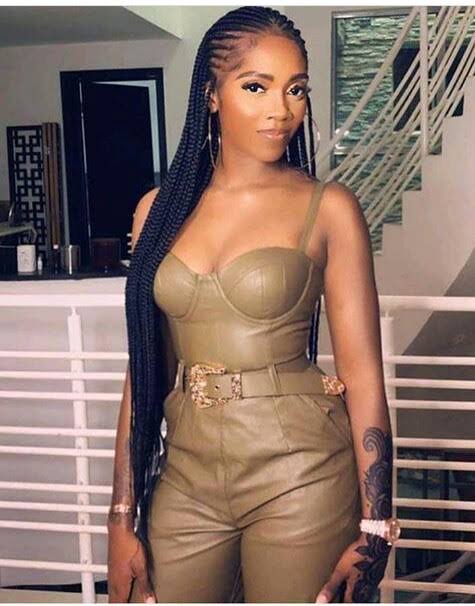 Tiwa is a talent just hope this thing of the tape doesn't destroy her career, which she built for so long.

Sad Ways Men Try To Deal With Heartbreak (And Fail).

Mom Mkhize's PHD Under Investigation By The Department Of Education