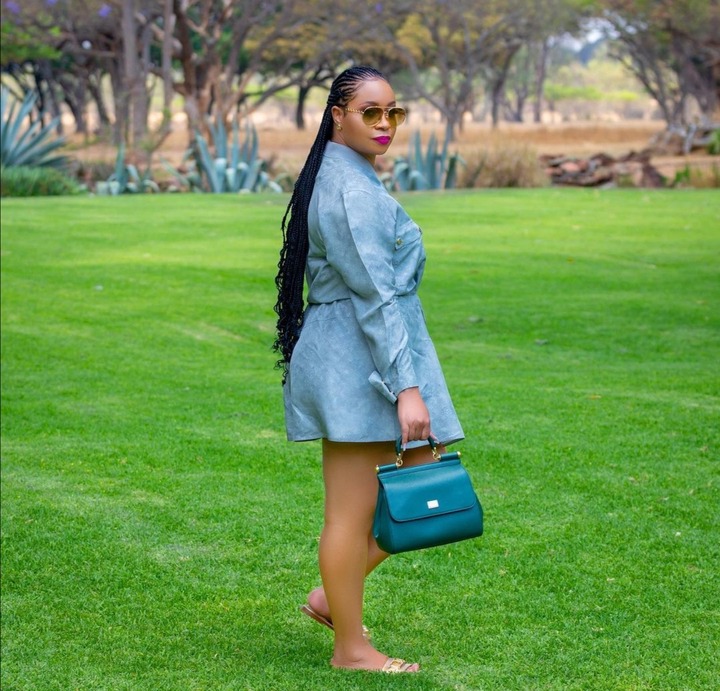 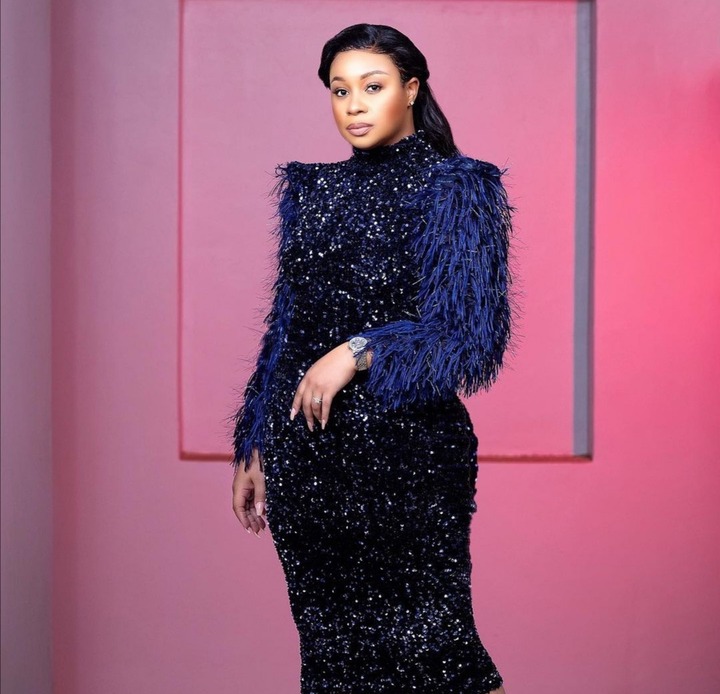 Pokello Nare is a successful Zimbabwe-born shoe designer, model and socialite. She has continued to soar despite the challenges since she came into the limelight with the "Big Brother Africa" ​​show. Controversy aside, she is a doting mother of two young men and a social media influencer. 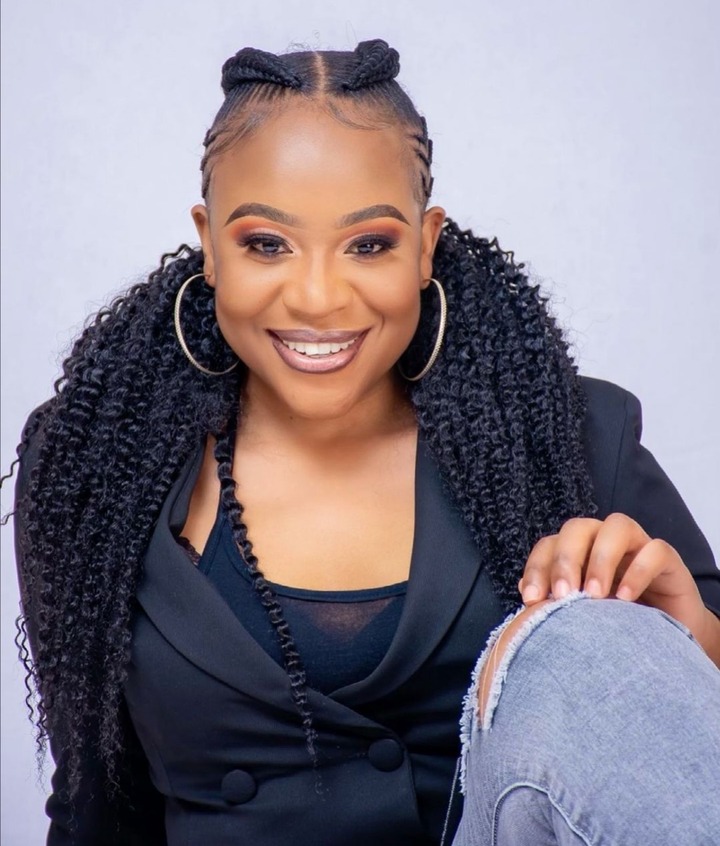 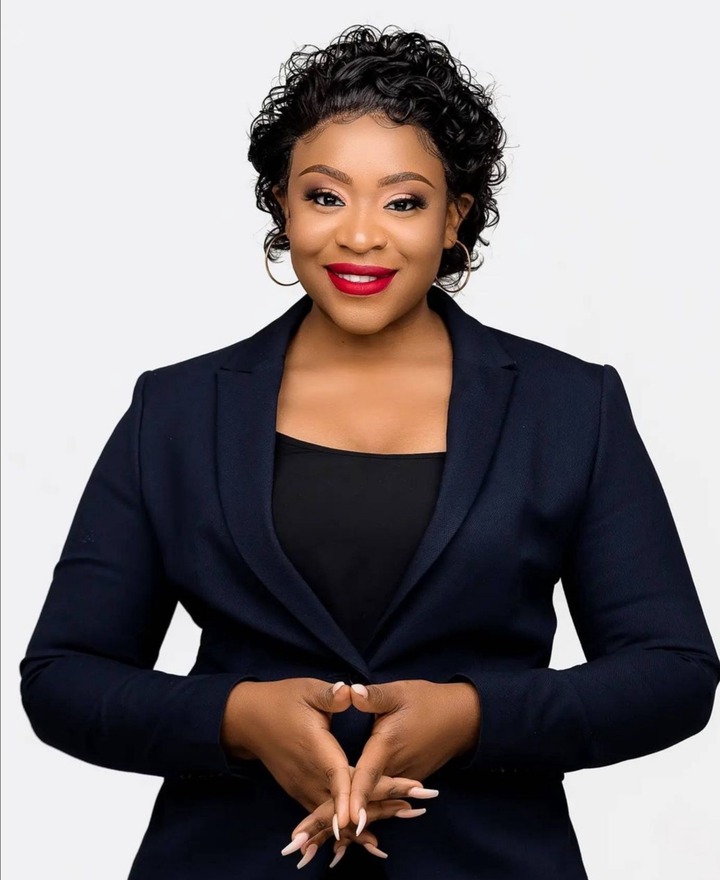 Miss V Candy is a Zimbabwean media personality who hosts Star FM. Miss V Candy previously worked at ZBC and ZiFM Stereo. Miss V Candy holds an Honours BA in Political Science from the University of Zimbabwe. In 2011, Miss V Candy auditioned to be ZBC's continuity host and was chosen from hundreds. During her time at ZBC TV, Miss V Candy was also the host of their commercial arm, where she would cover ZITF and Harare agricultural show. 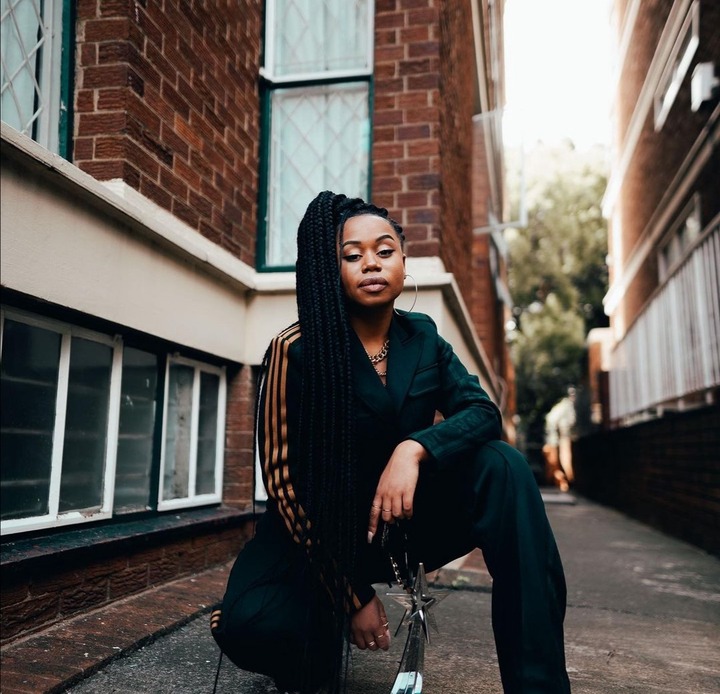 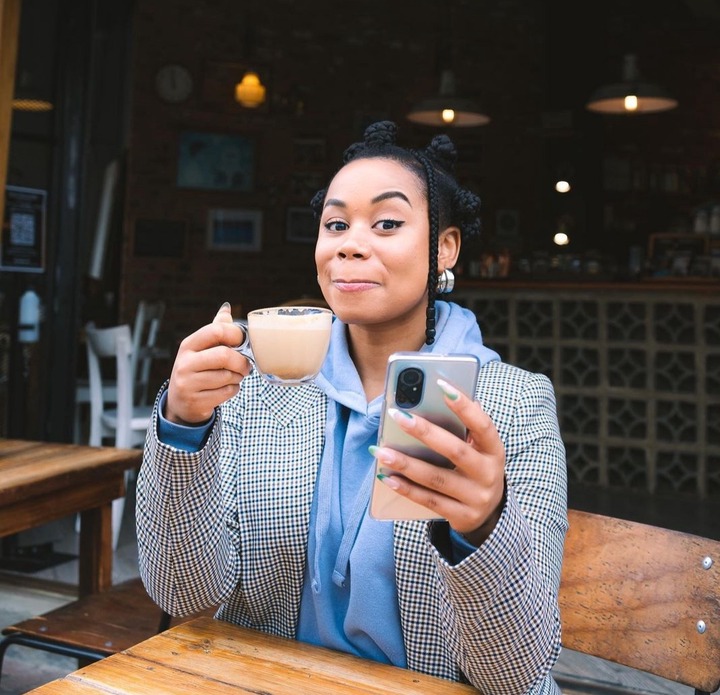 Charmaine Shamiso Sha Sha Mapimbiro, is a Zimbabwe-born South African singer from Mutare. Her career, hailed by many as the queen of amapiano, began in 2011 at the age of 19 when she was discovered by Audius Mtawarira. 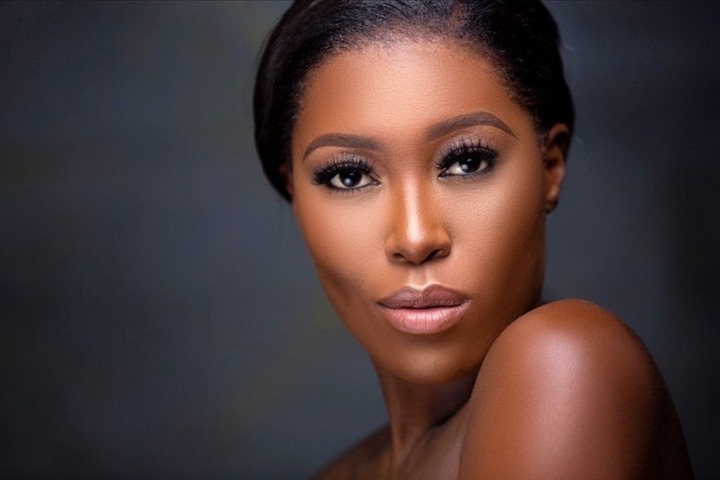 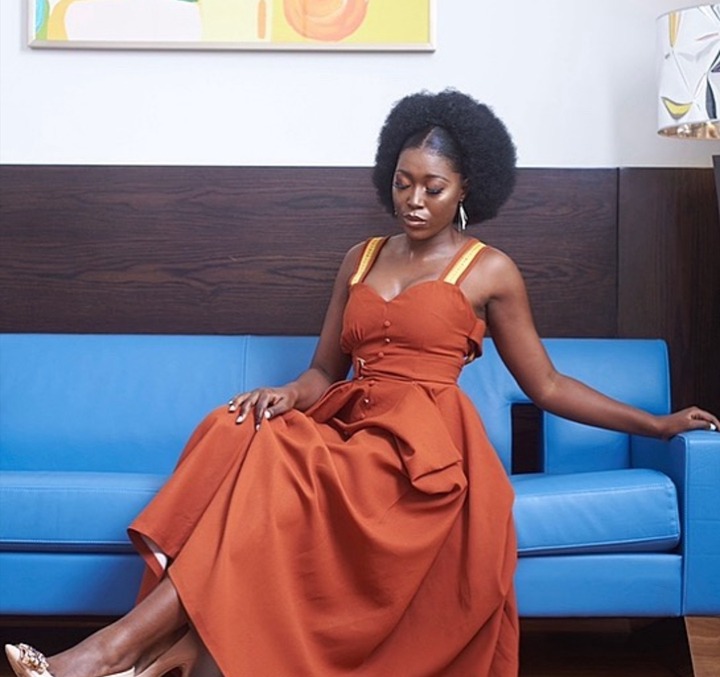 She is a Zimbabwean actress, model and television personality. She was born in Harare, Zimbabwe, but grew up in Belgrade, Serbia and Johannesburg, South Africa. Before joining Big Brother Africa Amplified in 2011, she studied in South Africa and graduated from the University of Cape Town with an honours degree in Politics, Philosophy and Economics. 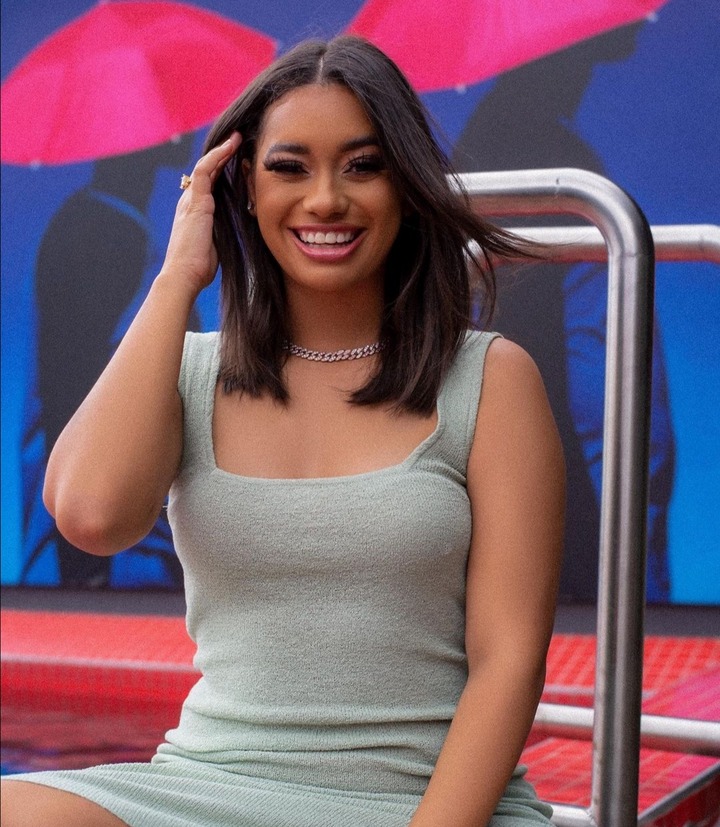 Kim Jayde was born in Harare, Zimbabwe, then moved to Bulawayo, Zimbabwe, where she grew up early. KIM JAYDE completed high school in 2008 before moving to South Africa to pursue higher education in 2009, earning an honours degree in Social Work from Stellenbosch University in the Western Cape. 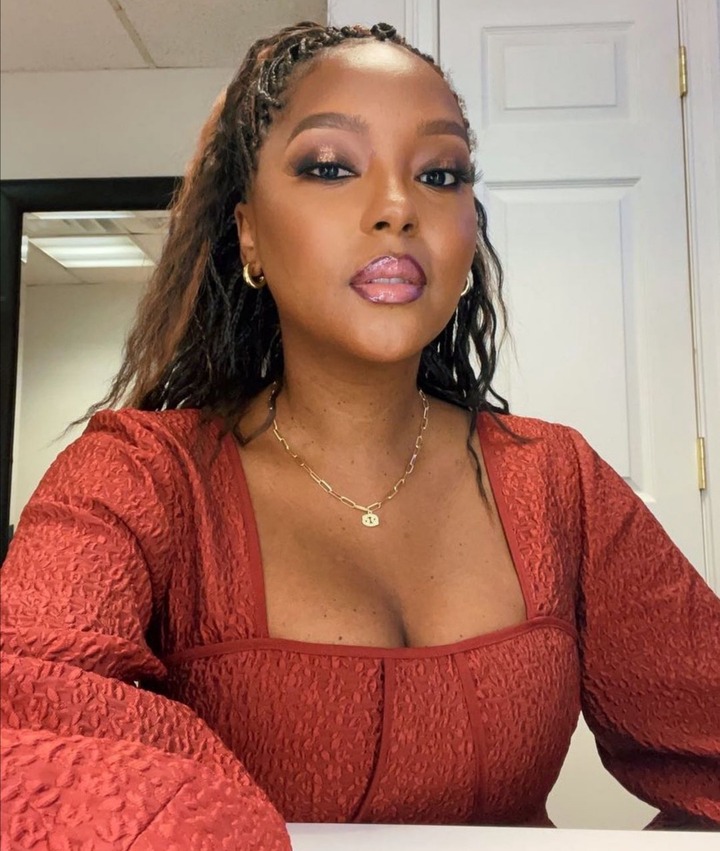 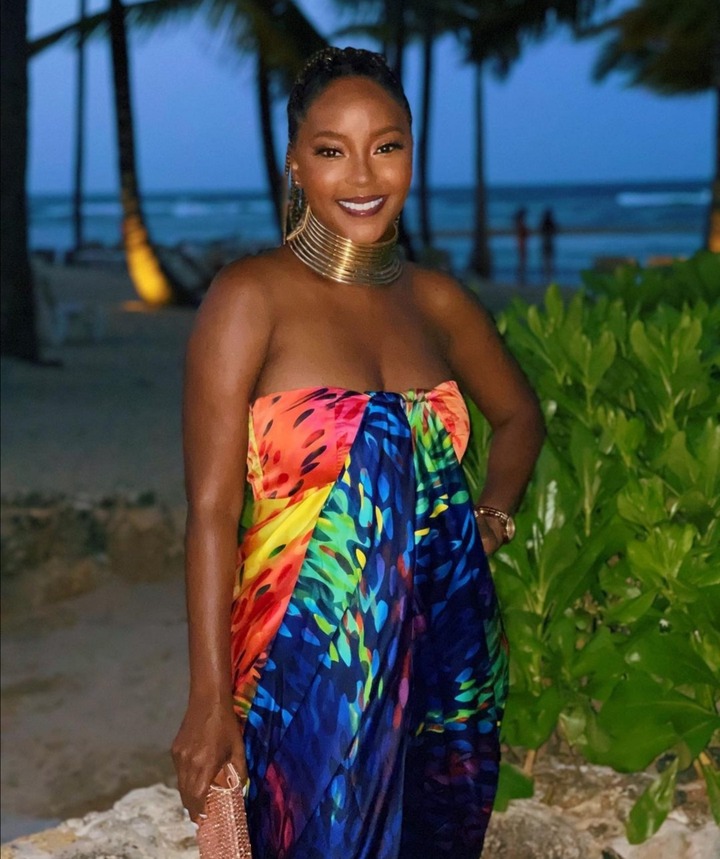 Makho has indeed been an inspiration to many, from humble beginnings in Zimbabwe, her family immigrated to the United States at the age of 10, and went on to become a celebrity journalist in New York City. She was discovered by music legend and mogul Russell Simmons, who selected her as the winner of the Global Grind Celebrity Video Journalist competition from thousands of entrants. 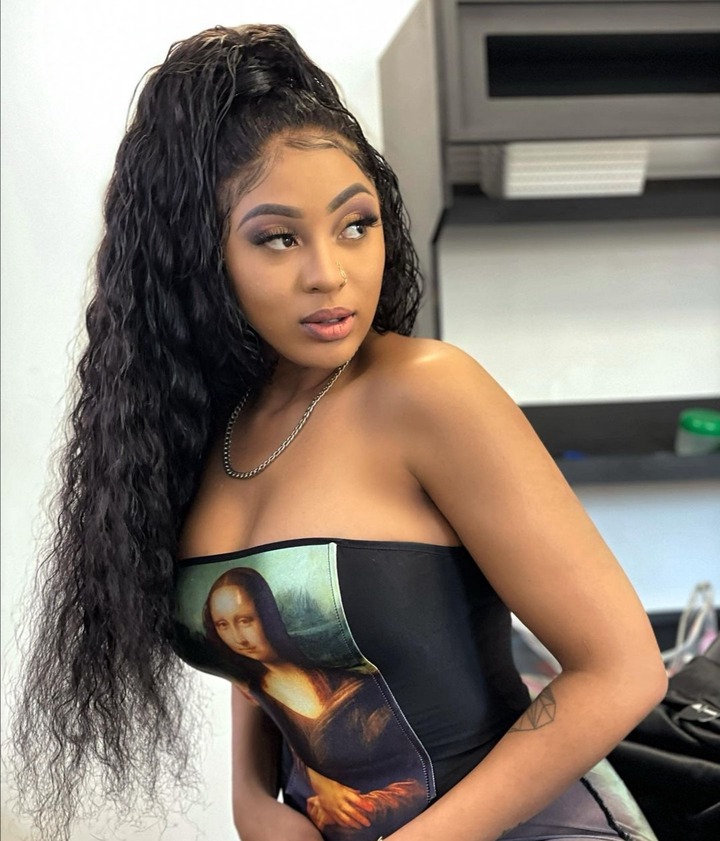 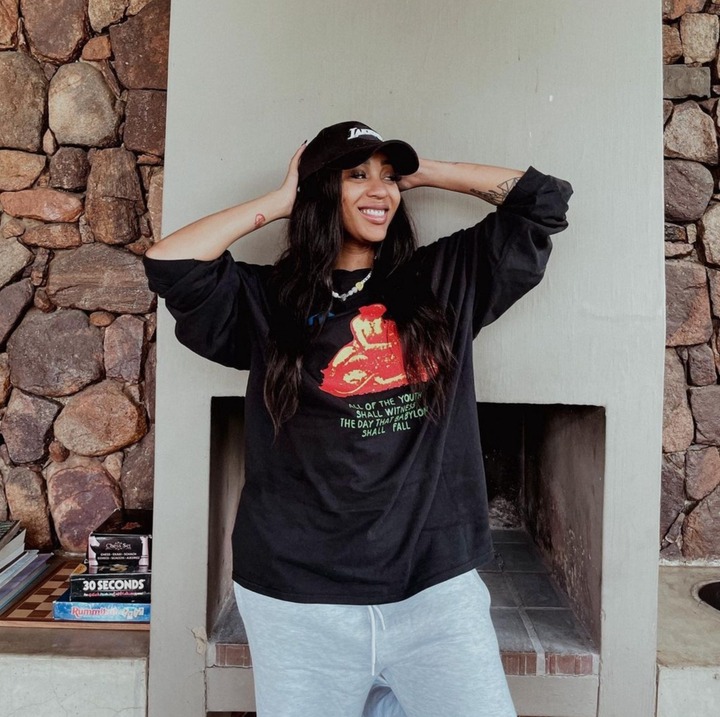 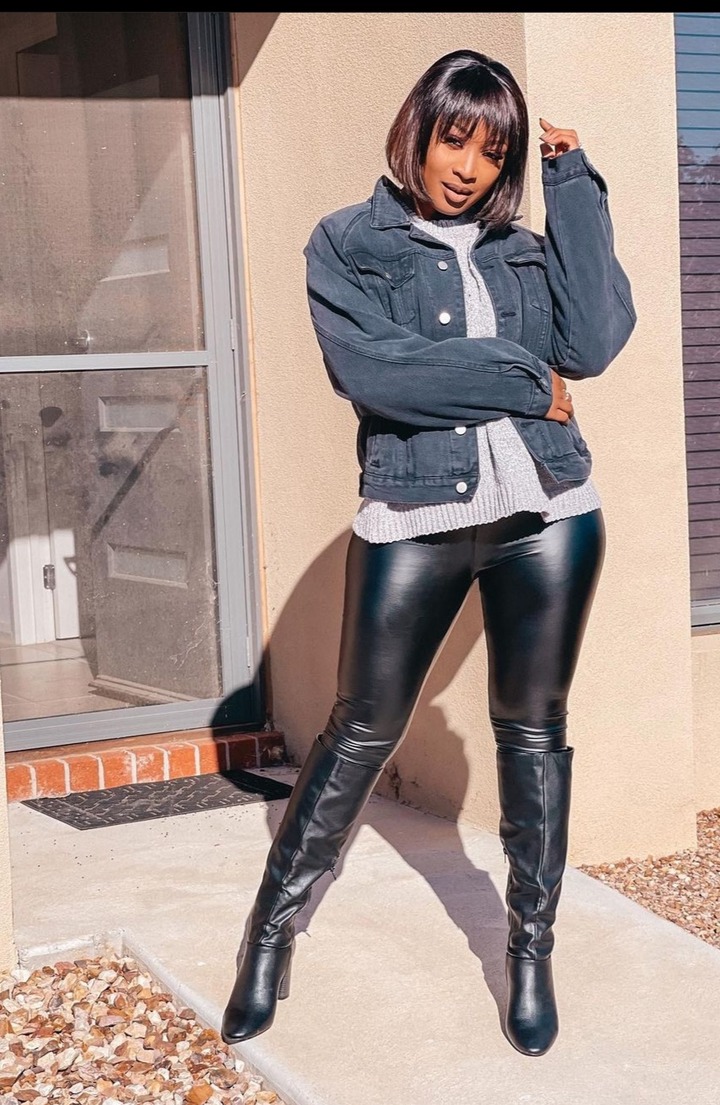 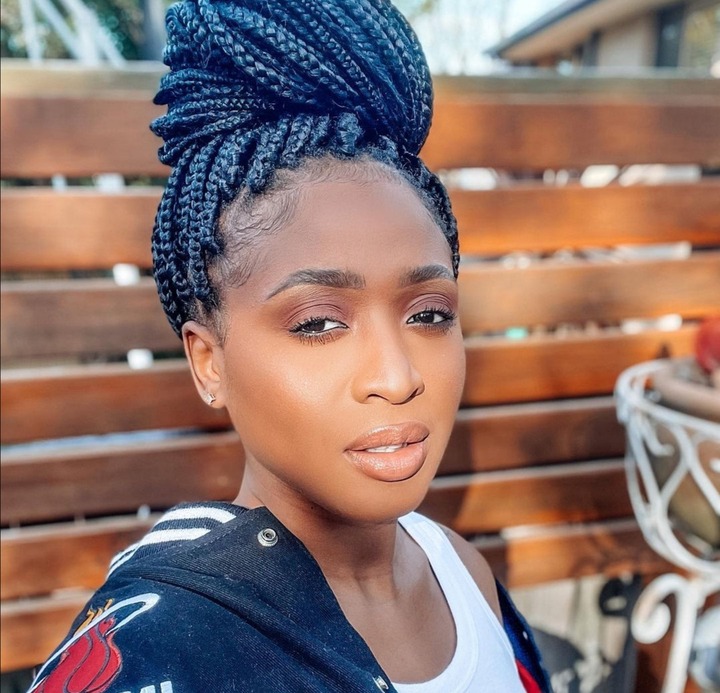 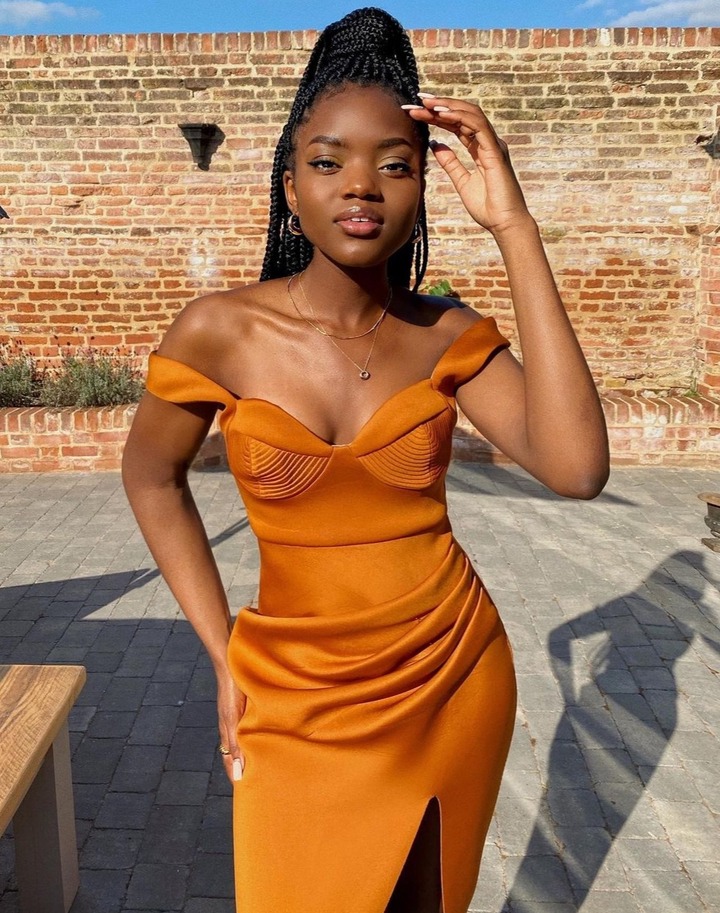 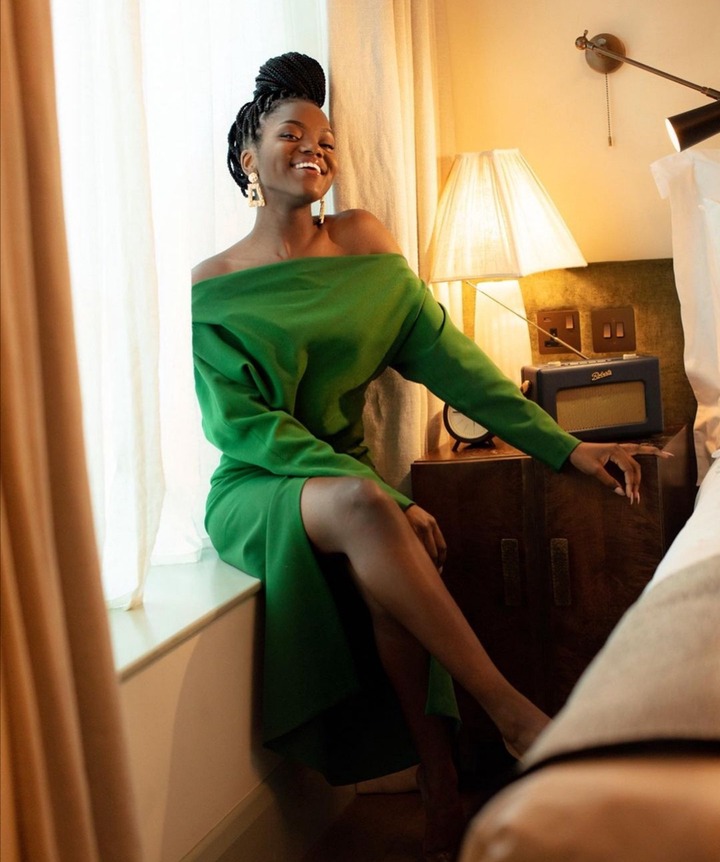 Kupa is a fashion stylist and entrepreneur.

Where were they when she was struggling: Ike Khumalo hijacks Deborah Fraser’s memorial service