Finally: Idols has found a good and suitable replacement for Somizi 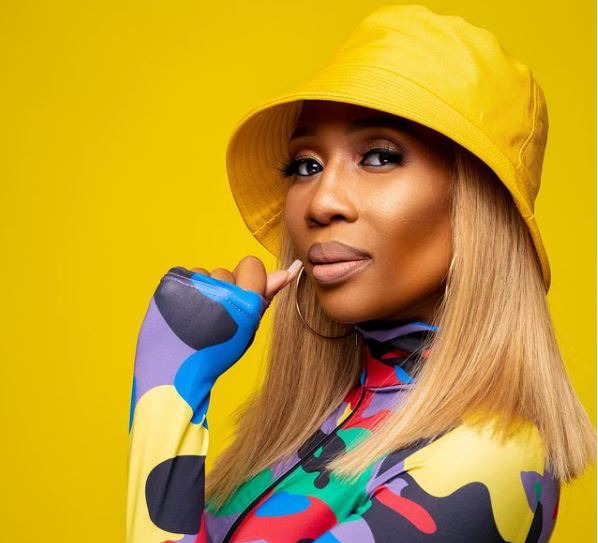 Idols is a television show on the South African television network Mzansi Magic based on the popular British show Pop Idol. The show is a contest to determine the best young singer in South Africa. It is produced and presented presented by Proverb.

Few weeks ago, the show find themselves in a critical condition after circumstances forced them to suspend Somizi Mhlongo Motaung from judges panel.

This was because of physical abuse allegations made by his husband Mohale Motaung Mhlongo who's soon to be ex husband. 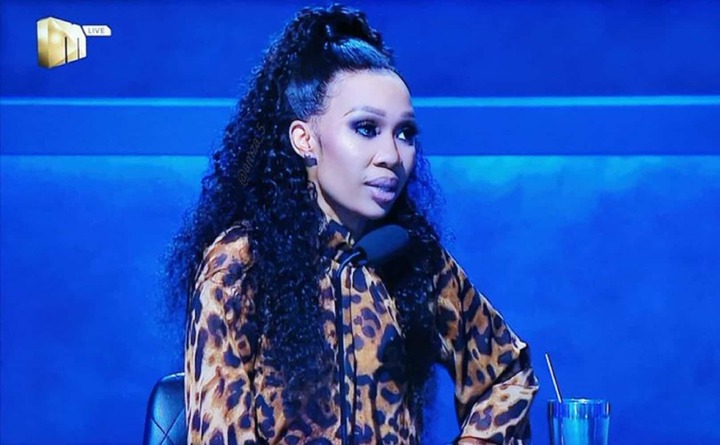 Since then, the show was bringing in guest judges but fans were not impressed up until the arrival of Dineo Ranaka last week.

Many fans even those who were criticizing the show after Somizi Mhlongo scandal, came in support of Dineo Ranaka and recommended her to be the suitable candidate to replace Somizi.