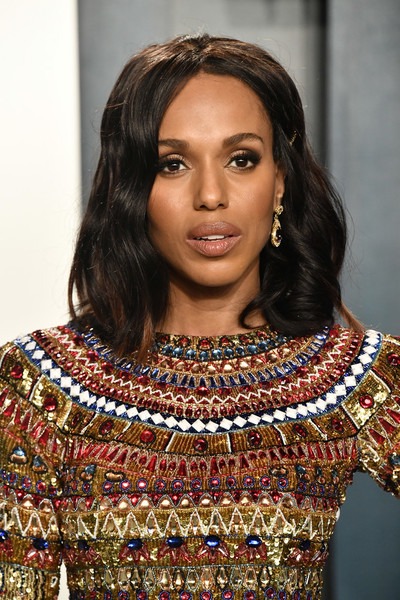 Kerry Washington went to George Washington University to study anthropology and sociology, although she only did so to enhance her acting career.

She told Backstage magazine, "I also had a hunch that studying liberal arts, in especially social science, could perhaps make me a better artist, right?" "If my goal as an actor is to represent human reality and human beings on their journey through time, perhaps learning more about history, psychology, and sociology can help me better comprehend my position as an artist in embodying people." 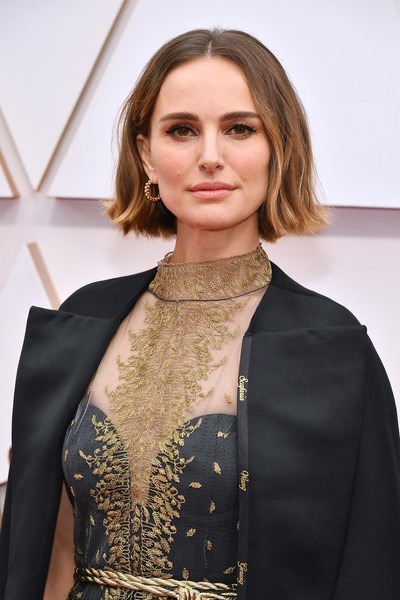 Natalie Portman had a great acting career as a child, but she didn't want it to interfere with her studies. That is why she chose to get a bachelor's degree in psychology at Harvard. When reporters questioned if she was concerned that her exit from Hollywood would affect her career, Portman said she didn't mind the possibility. "I don't give a damn if [college] destroys my career. I'd rather be intelligent than famous "She gave an answer. 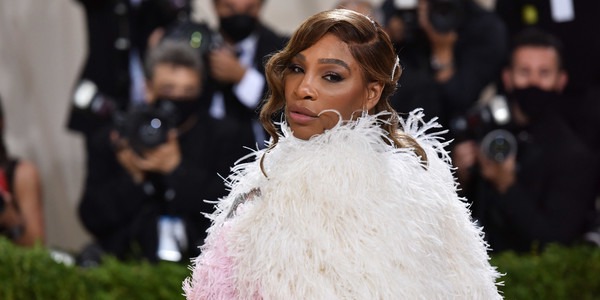 Serena Williams is a multi-talented athlete, but tennis isn't her only passion. She also has a flair for fashion and earned a fashion degree from the Art Institute of Fort Lauderdale.

Williams acknowledged that it had been a long time coming when she started her own fashion line in 2018. Williams told Essence, "My greatest satisfaction is knowing that I'm doing something that I've always wanted to do, that I've always dreamed of doing." "In the early 2000s, I attended fashion school. This didn't appear out of nowhere for me. It's something I've been doing and designing for the better part of my life." 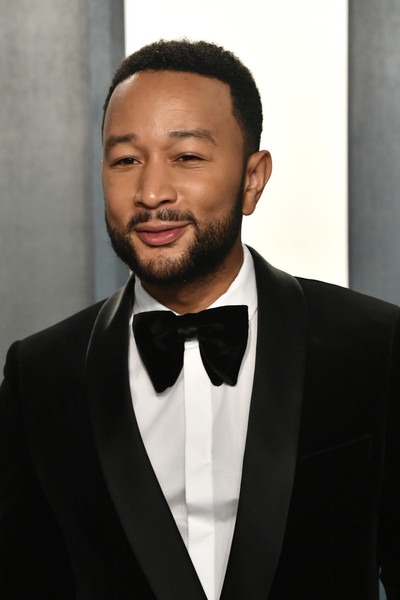 John Legend has always loved music, but in 1999 he went to the University of Pennsylvania to study English with a focus on African-American literature. Despite his literary focus, he continued to dabble in music, releasing his own records and acting as president of Counterparts, the University's a cappella jazz group. 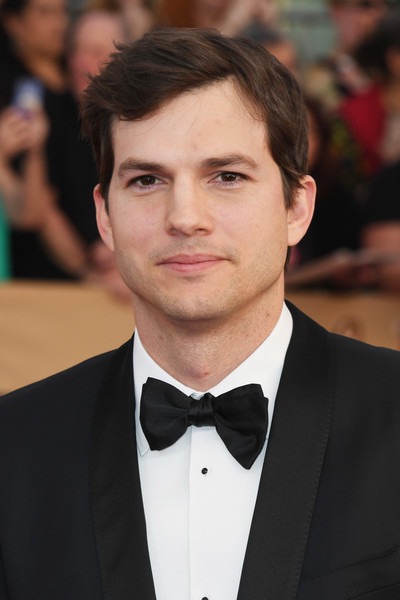 Michael Kutcher, Ashton Kutcher's twin brother, has cerebral palsy and required a heart transplant. Ashton's career choice was affected by his brother's diagnosis, which led him to study Biochemical Engineering at the University of Iowa in the hopes of discovering a treatment for his brother's condition. 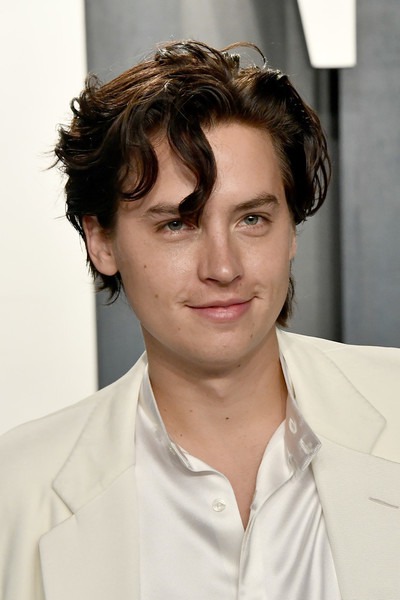 Many actors have surprising college degrees, but Riverdale star Cole Sprouse studied something you'd never think. He earned a degree in geographic information systems and satellite imaging from New York University. On Live with Kelly and Ryan, the actor revealed that it's "essentially like virtual cartography" and that he's utilizing it as a speciality in archaeology. He has already participated in a number of excavations, including one in Bulgaria in 2013. 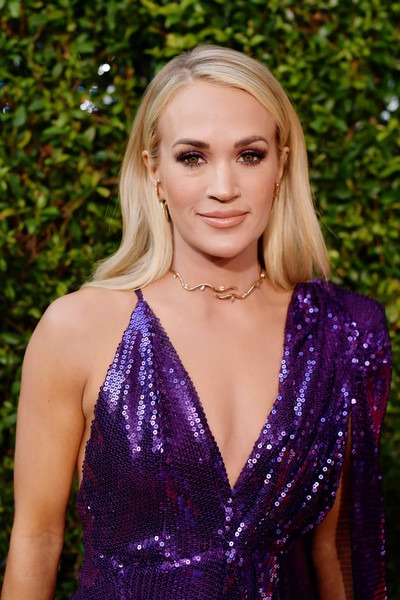 Carrie Underwood originally planned to work in television news and earned a bachelor's degree in mass communications from Northeastern University in 2016. 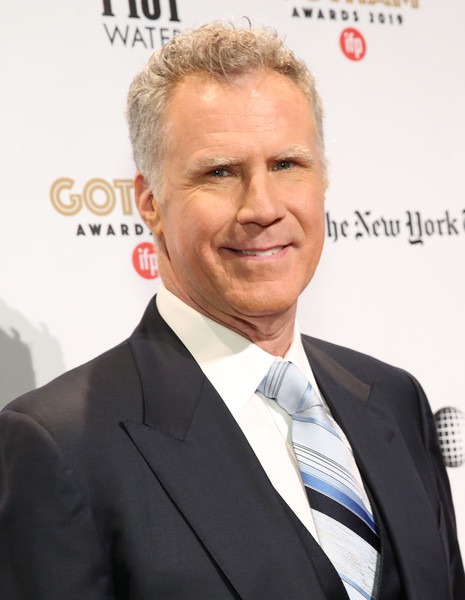 Will Ferrell would have worked in sports management in a previous life. The actor earned a degree in Sports Information from the University of Southern California. 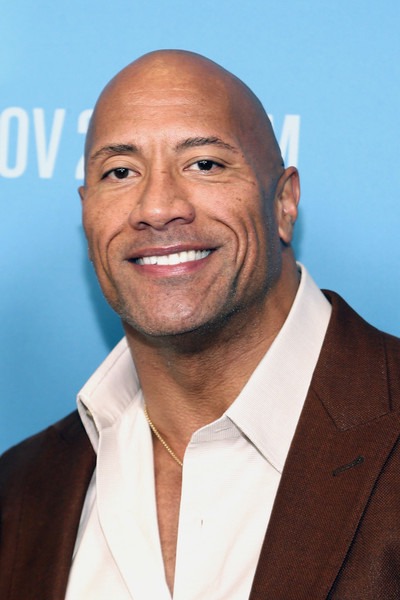 Dwayne Johnson is now one of Hollywood's highest-paid actors, yet he didn't study theater in college. In 1995, he graduated from the University of Miami with a degree in criminology and physiology.

Christopher Kgomotso and her hubby Calvin are celebrating their 17th wedding anniversary.