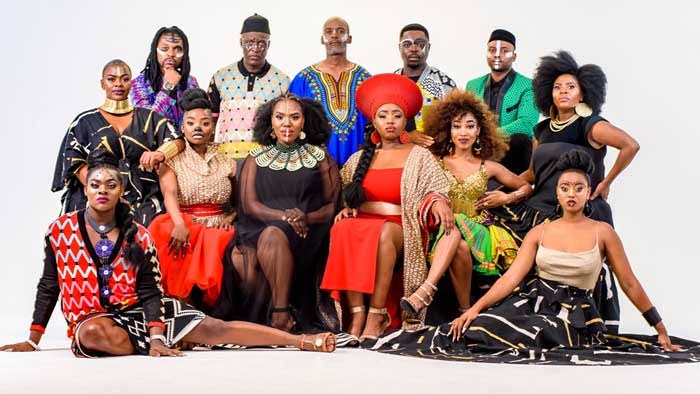 Uzalo's current storyline of abuse which involves Nosipho and Njeza whereby Nosipho is being abused comes with a new character.

Patrick Shai is a South African media personality who has been in the entertainment industry for a long time. He is known for appearing on Mzansi shows such as Zone 14, Generations before it became Generations The Legacy, 7deLaan and more shows. On Generations,he played the character of Patrick Thlaole whereas on Zone 14, he was Tiger Sibiya who was the father of King Sibiya. Patrick Shai has bagged a cameo role on Uzalo and will be appearing under the storyline of gender based violence whereby Njeza on the show abuses Nosipho. 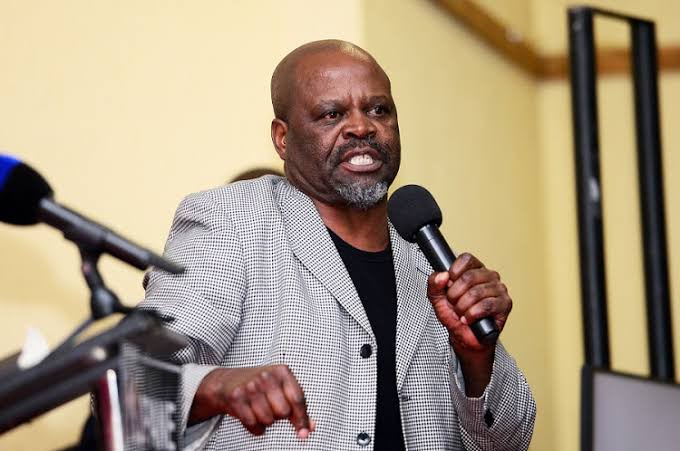 Shai will be appearing as a founder of an organisation that fights against gender based violence as from November and his cameo role on Uzalo was confirmed by the show's spokeswoman.

"We have a storyline where a boyfriend abuses his girlfriend. Gender based violence is a huge issue in Mzansi and we had to do something about it, as the show", Spokeswoman of Uzalo, Nomfundo Zondi said.

"He will talk to the men of Kwa Mashu and plead with them to protect women. We hope that with this storyline, there will be a decrease in the numbers of gender based violence incidents", Zondi added.

Patrick Shai is known as one of Mzansi's best actors. He has previously done well in educating viewers through different storylines and characters, he will definitely not fail in making sure that not only men in Kwa Mashu speak out but also viewers do so about gender based violence that continues to be a problem in Mzansi. Uzalo on the otherhand deserves to be applauded for bringing in the GBV storyline, for as long as it remains to be a problem it should continuously be showed on television screens to educate more and more people. 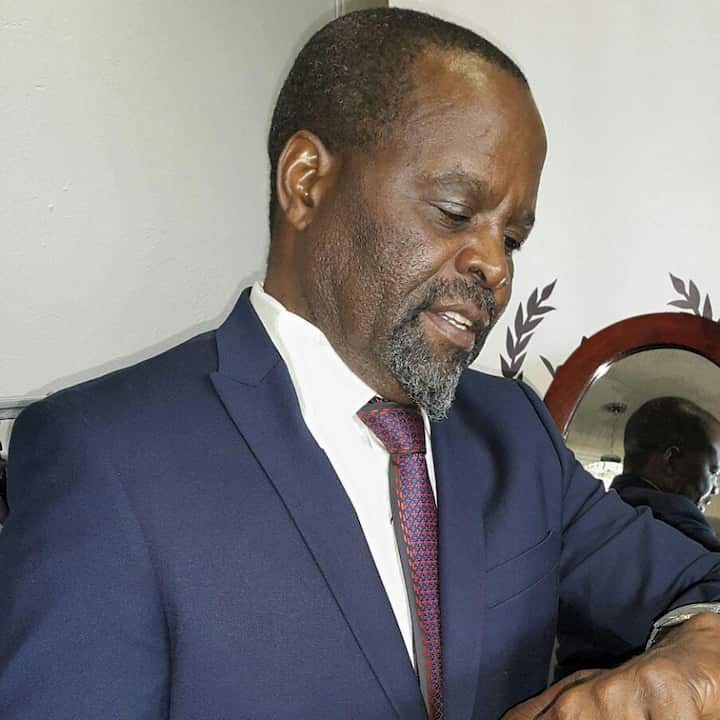