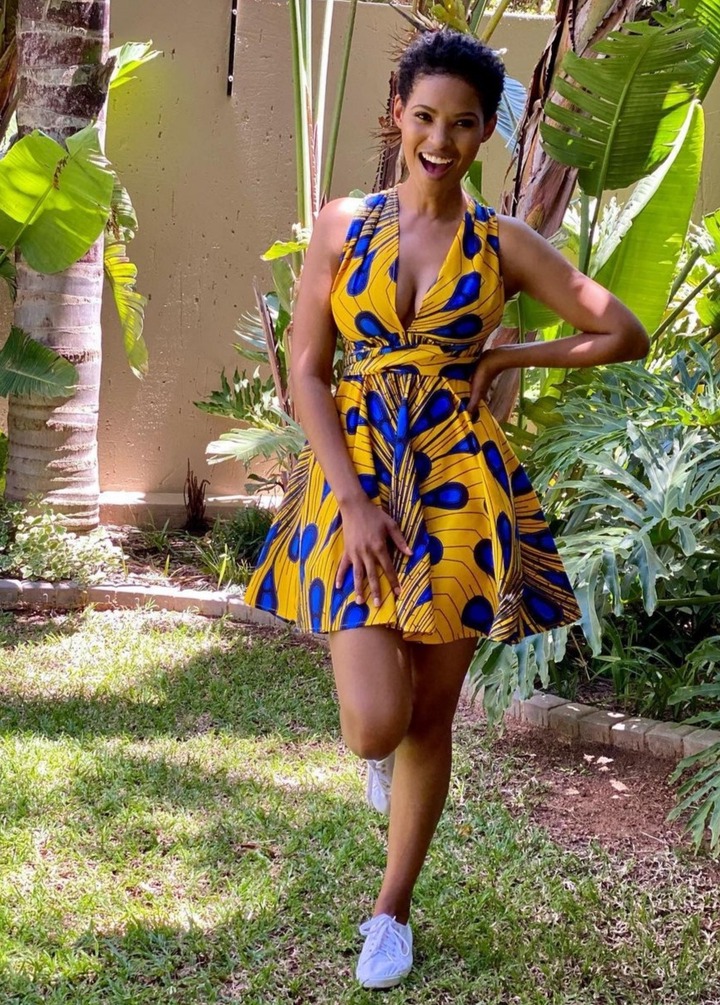 Gail Mabalane is a South African actress, model, media socialite, businesswoman and singer. She is most notable for acting roles on South African television series "The Wild", and recently starred on tele-novel series "The Road", which used to be aired on Mzansi Magic. 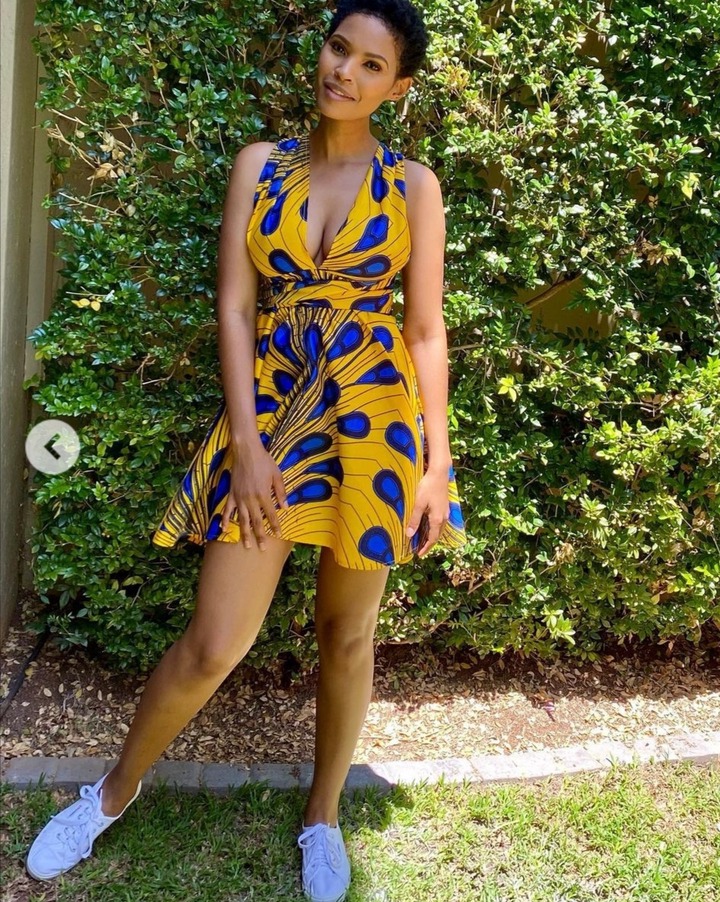 The actress has appeared on other several TV shows including films and her acting skills are just on another level. Gail is mother of two beautiful children, a boy and girl who are named Zoe and Khumo. Zoe and Khumo are already famous as they have both been signed as Models and together with their mom, they do amazing things. 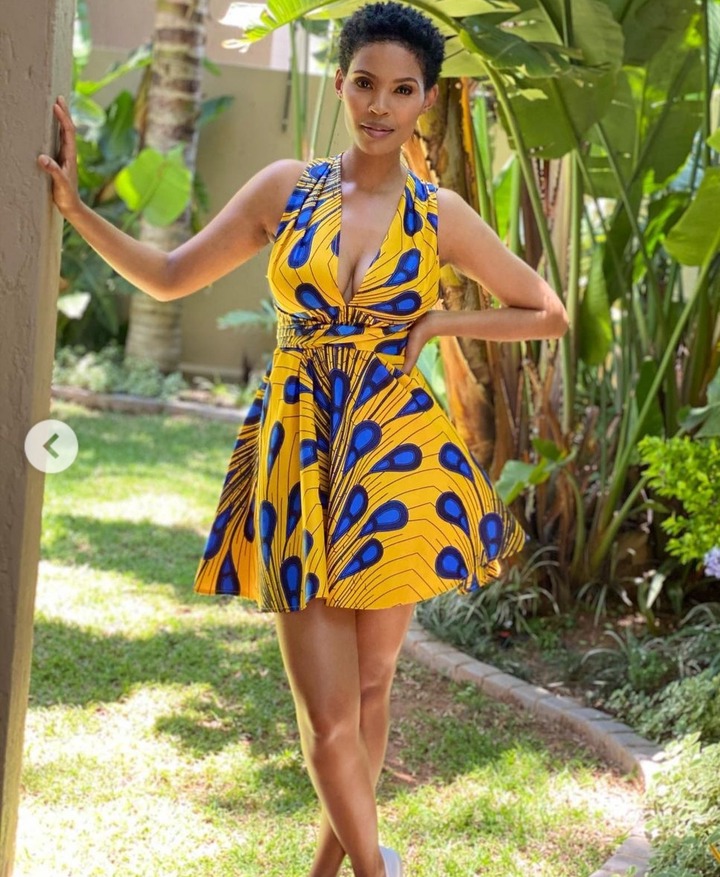 Gail is always sharing stunning pictures of herself on social media and everytime she shares pictures, she credits her daughter Zoe Mabalane who is only five years old. Pictures taken by this 5 year old are so perfect one would swear they were taken by a professional. 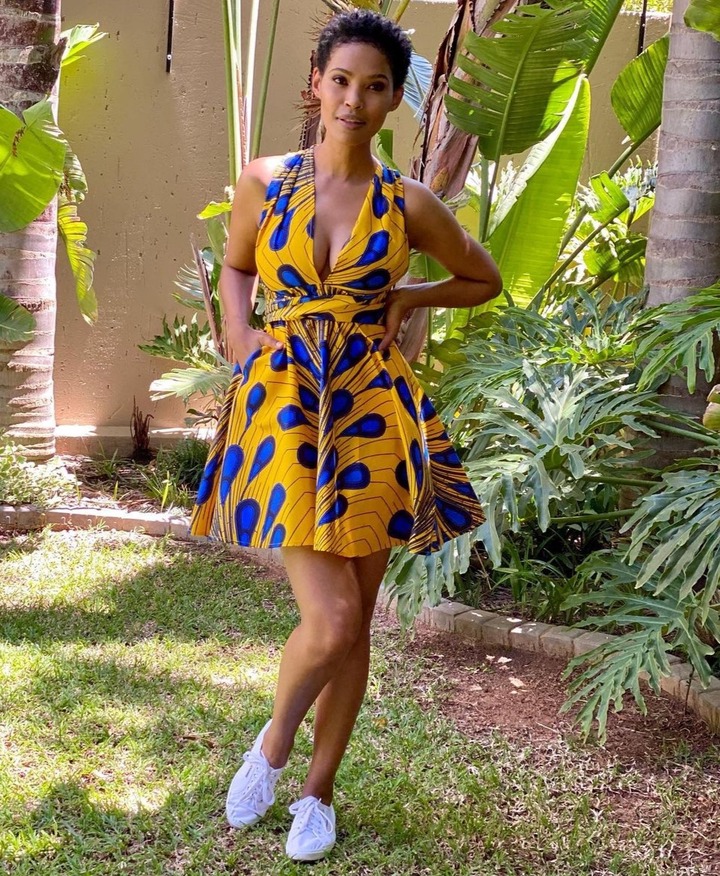 On Gail's recent post, she shared stunning pictures of herself which were taken by Zoe and most her fans demanded that Zoe must be paid while other were just praising her for the amazing job she's been doing with taking mommy perfect pictures. Share your thoughts by leaving a comment below, like and don't forget to hit the share button. 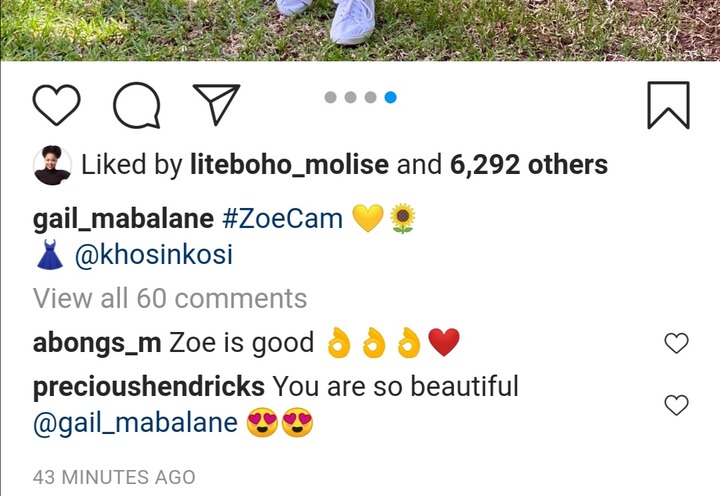 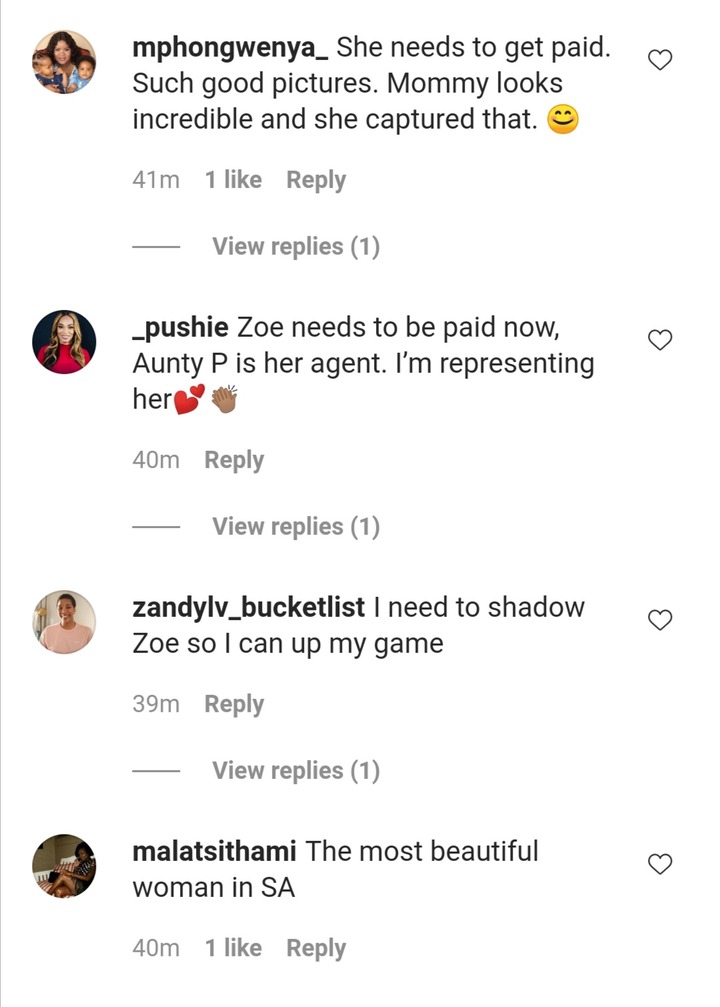 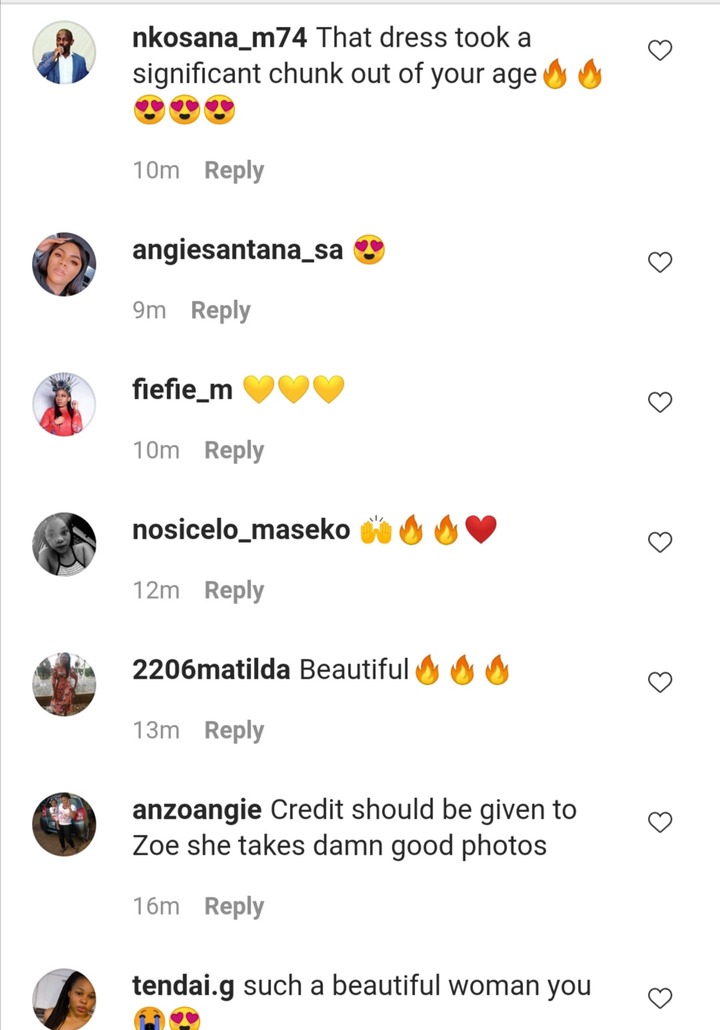 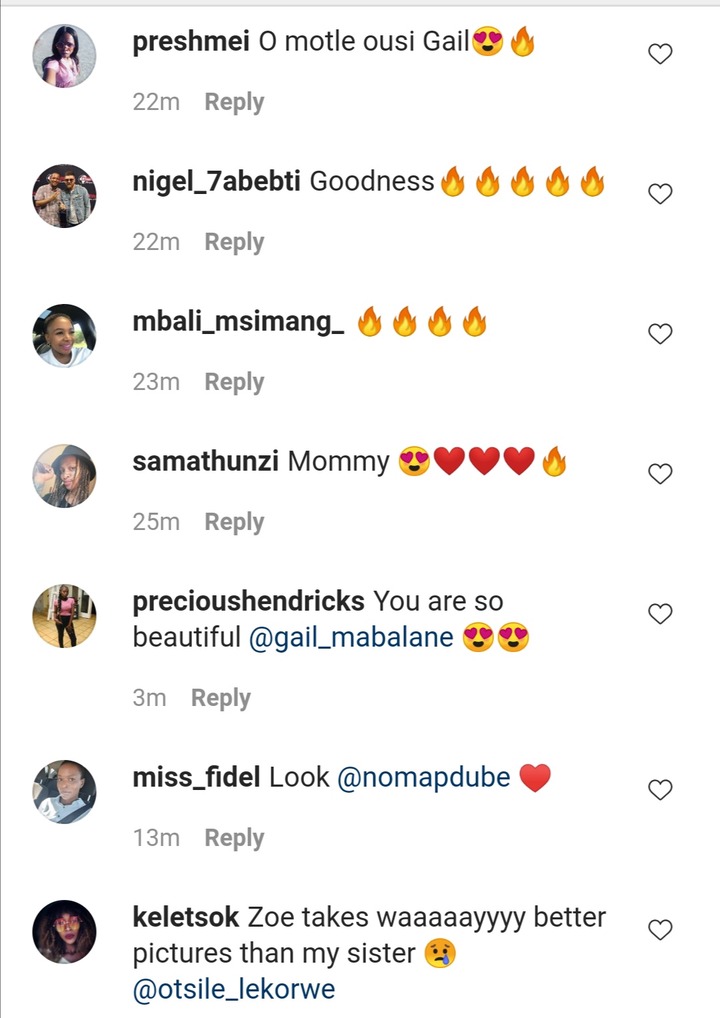 Celebrities you did not know were from DRC