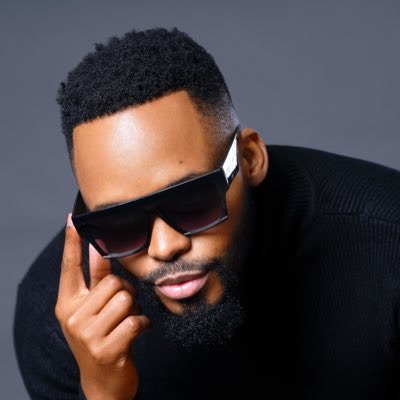 Donald is South Africa's sensational musician who always makes hit after hit and he is very talented. Donald always works extra hard to make his music enjoyable to his fans and this time he release his new album called Dreams. Donald has not released any music in a while and this is just the right to see him perform his new music. Donald has released popular songs like 'I deserve' which is still everyone's favorite song and it plays everywhere you go. 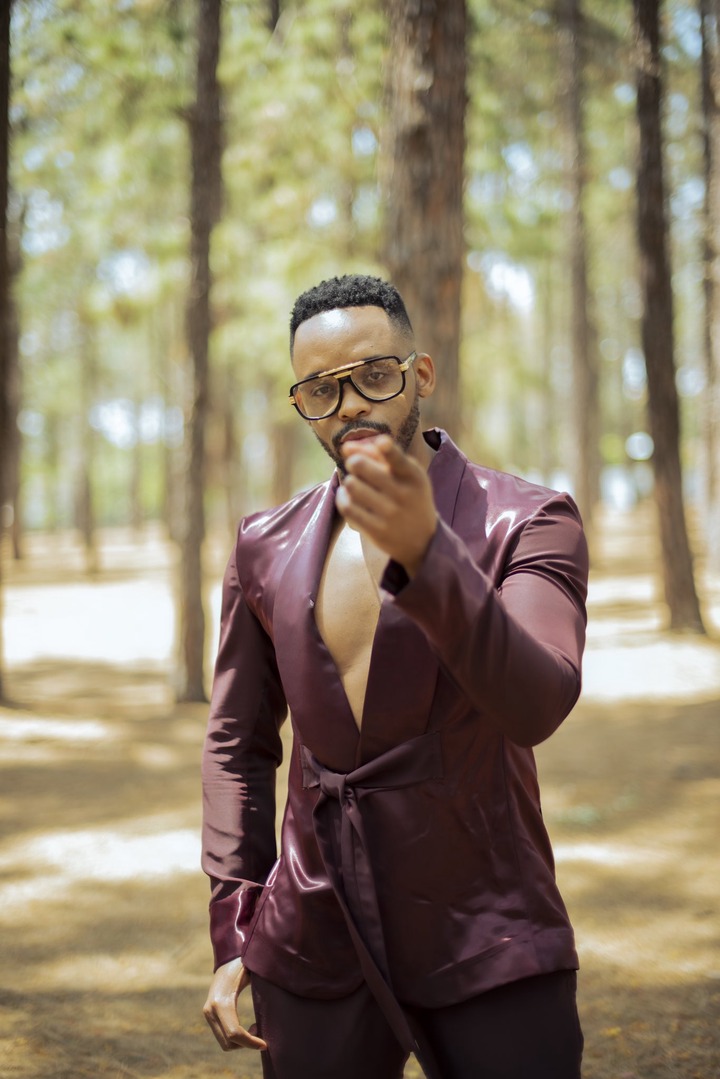 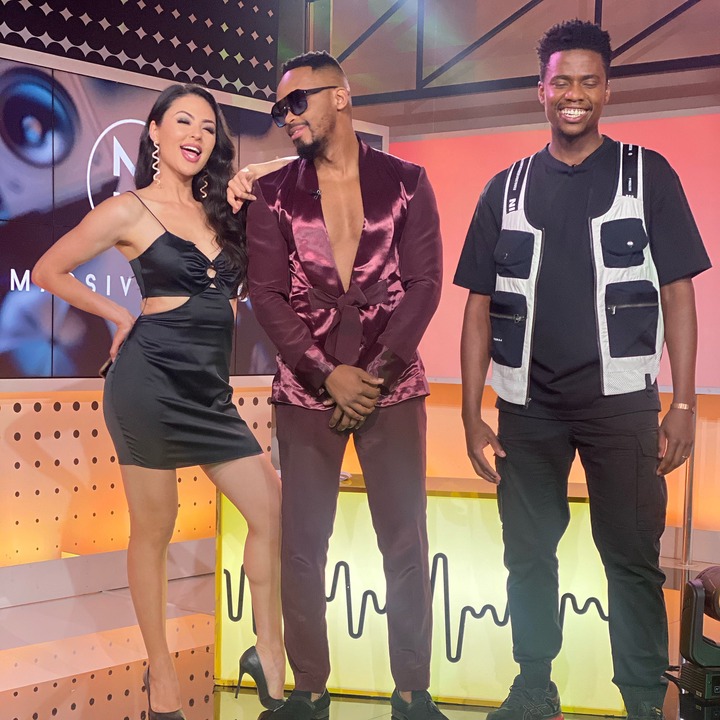 Donlad has performed his album for the first time at Massive Music studios. He performed his song called Dreams which is the same as the album name Dreams. Mzansi showed support to Donald as one of the best vocalists in South Africa, his fans are also excitied to be listening to his album. Fans have been dedicating their favorite tracks to their loved ones from Donald's album. This proves that this album is gonna go big after few hours of being released. Donald has thanked everyone who supported him through this journey of making this album until the date of being released. 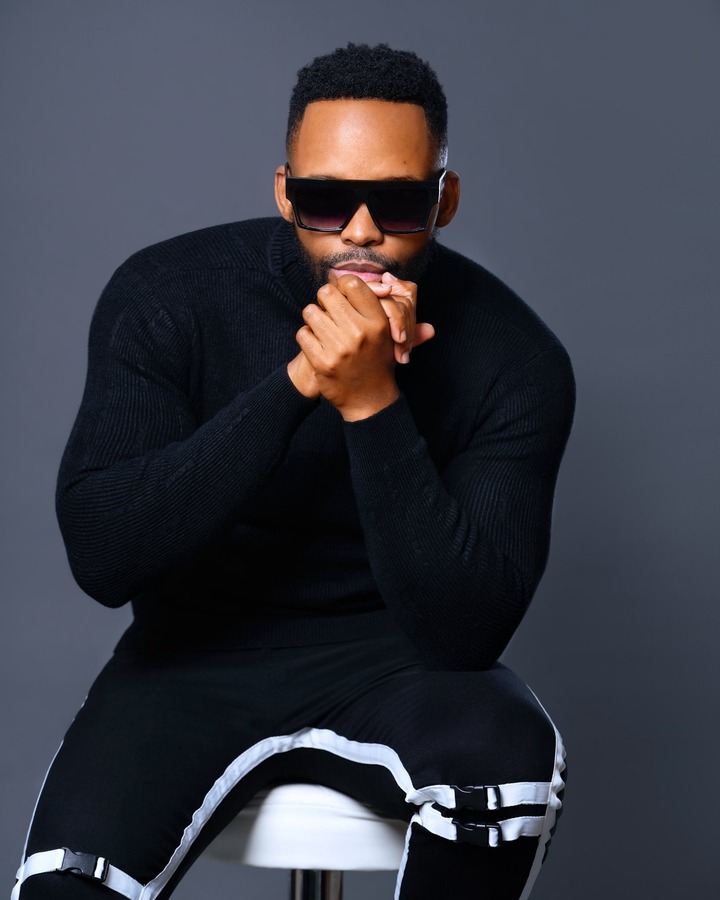 Donald has also worked with a few artist on his new album. Donald's music is about love, his all songs are about two people who are deeply in love. He knows how to share love with his fans through music and he always share everything with his fans on social media. Most of his fans wished him a very successful journey with his album and they promise to stream it to reach a platinum goal that is how his support are very fond of him which is a great thing to show support to the people who make you happy through music.