Charlene Chiedza Kudzai Mhende is a Zimbabwean actress who has been in South Africa for quite a long time. Many people probably knows her as Wandile, which is the character or role she used to play while she was still in the SABC1 local drama series.

Below, we will try and explain further about Charlene Chiedza Kudzai Mhende's career, personal life, where she grew up and co.

Guess what? next week on Wednesday, the Zimbabwean actress will be celebrating her 30th birthday.

She was born on the 20th of October 1991. She is originally from Harare, a town located in Zimbabwe.

Charlene Chiedza Kudzai Mhende moved to South Africa in 2006, as she was set to begin studying at AFDA, The school for the creative economy.

In 2015, that is where she appeared in the South African local drama series, Generations the legacy. She appeared as a boy, but later changed and became a girl.

Check out her pictures below: 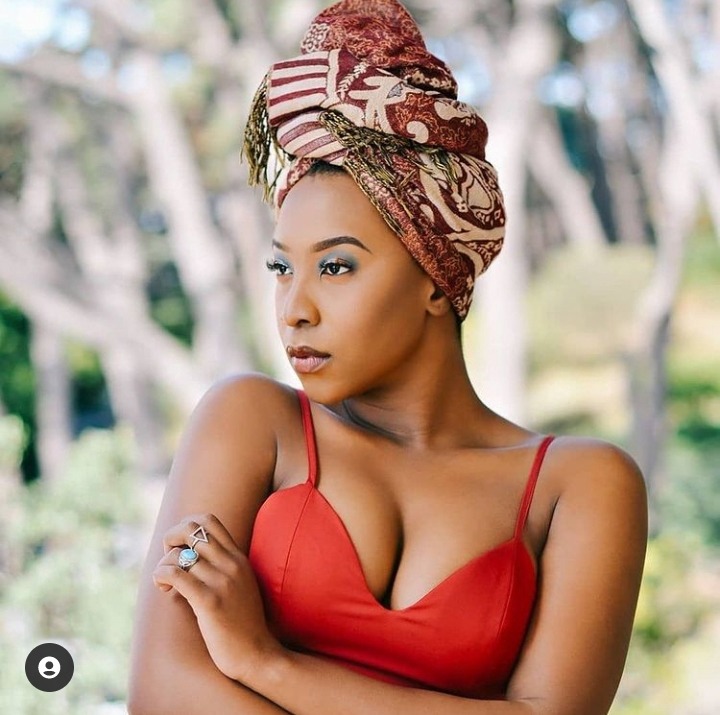 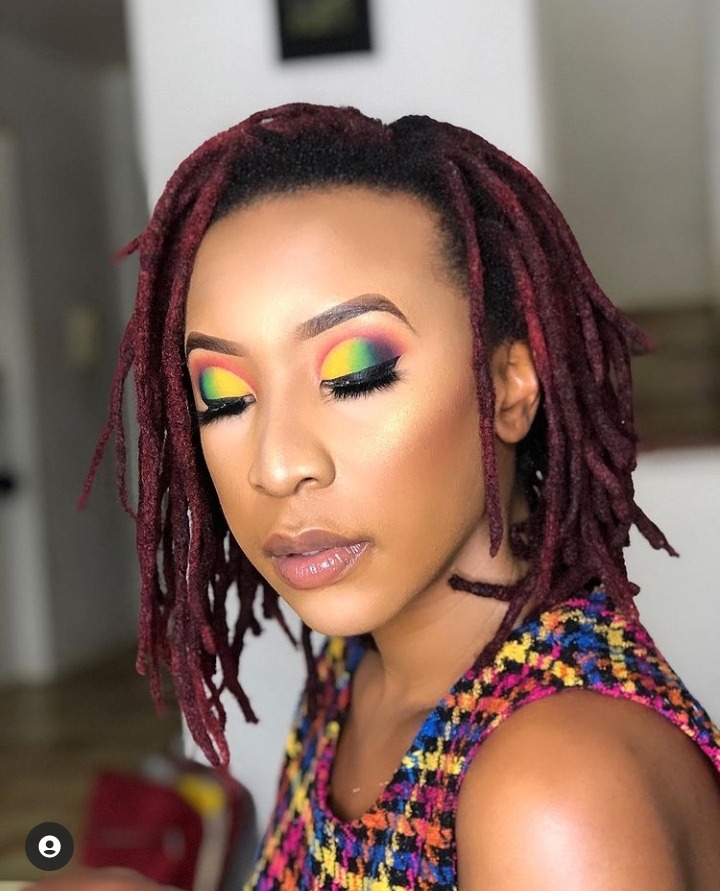 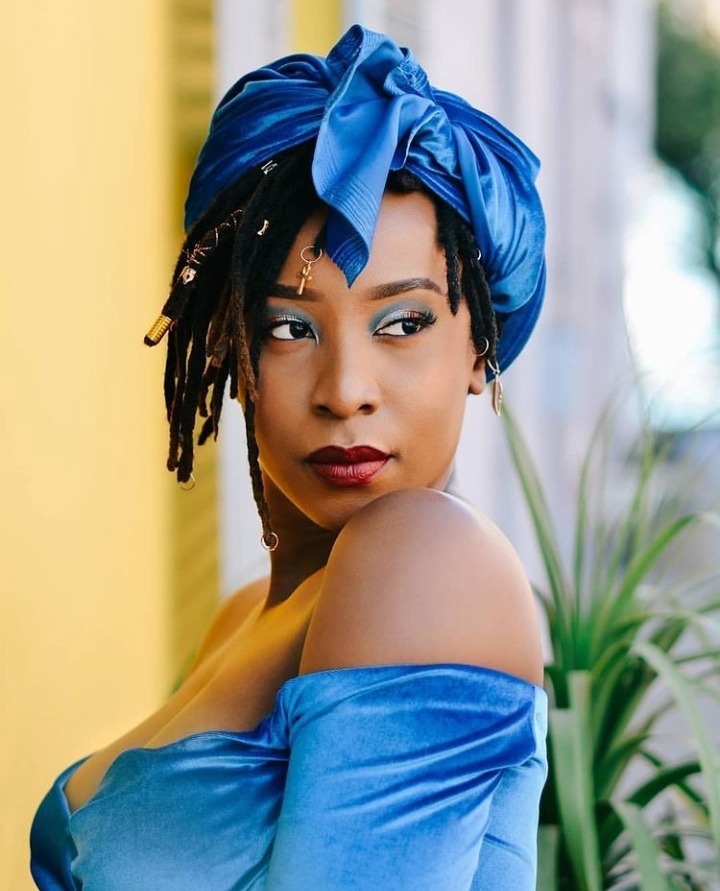 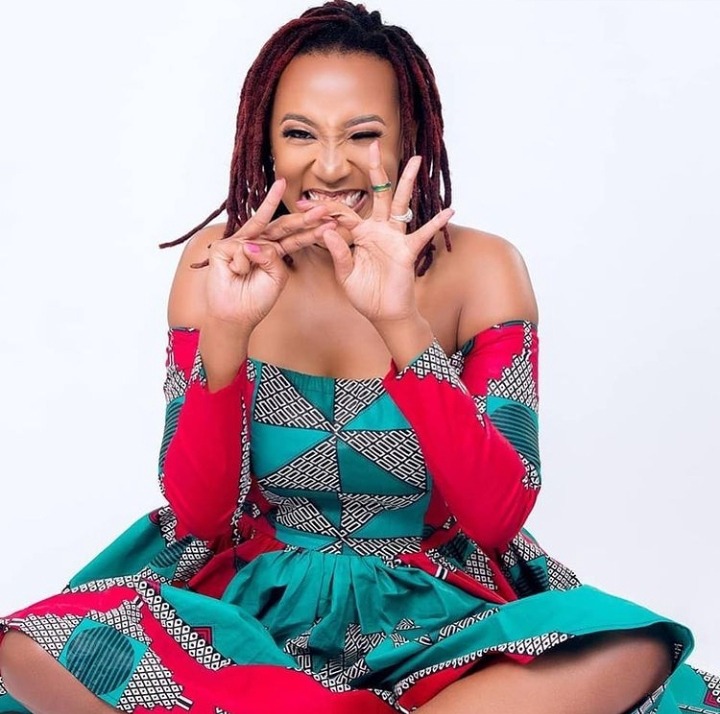 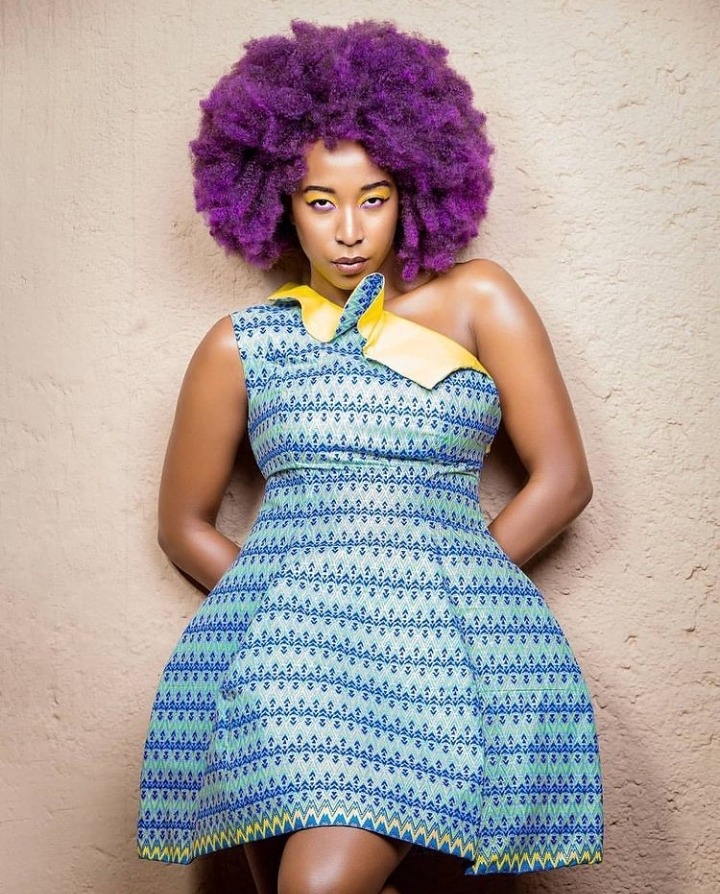 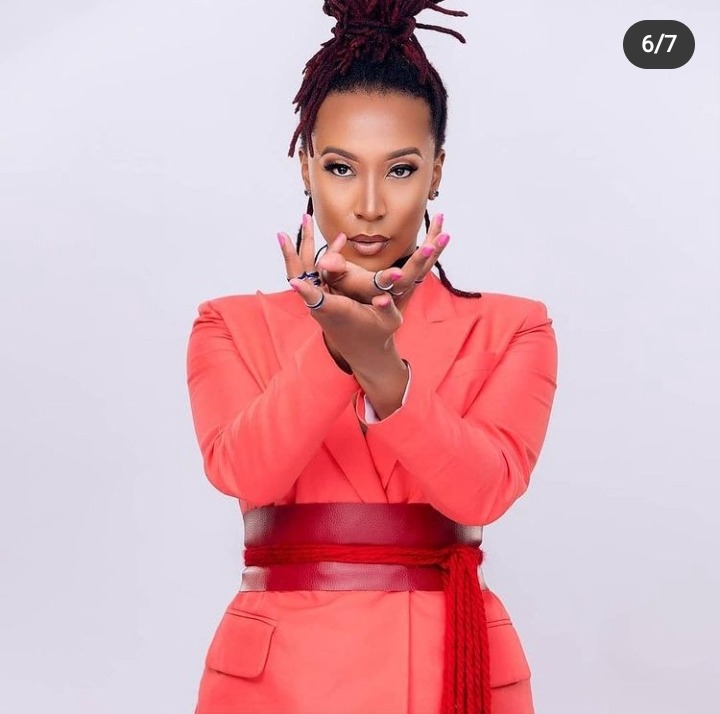 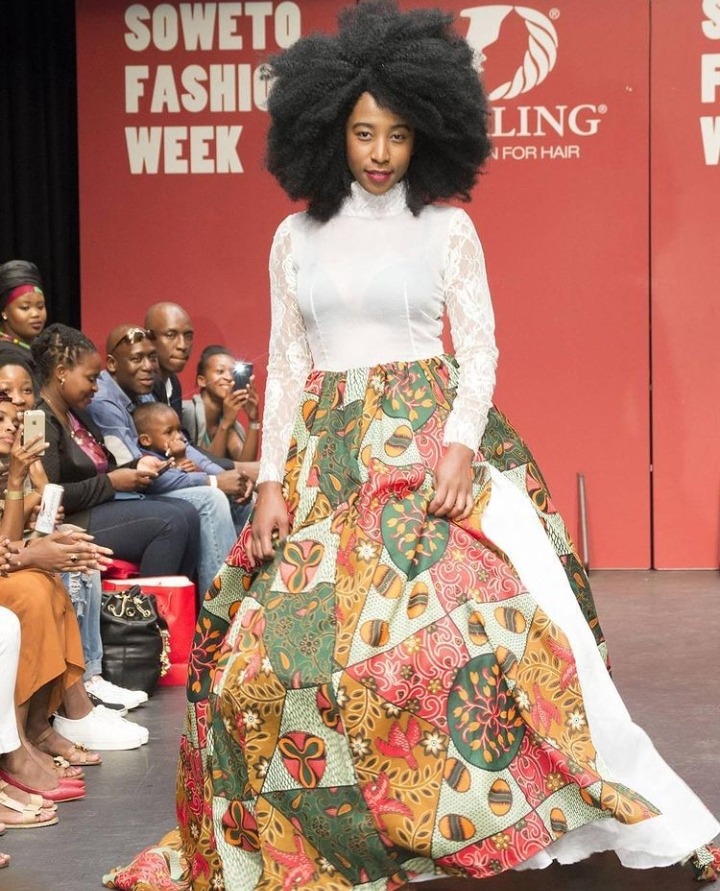 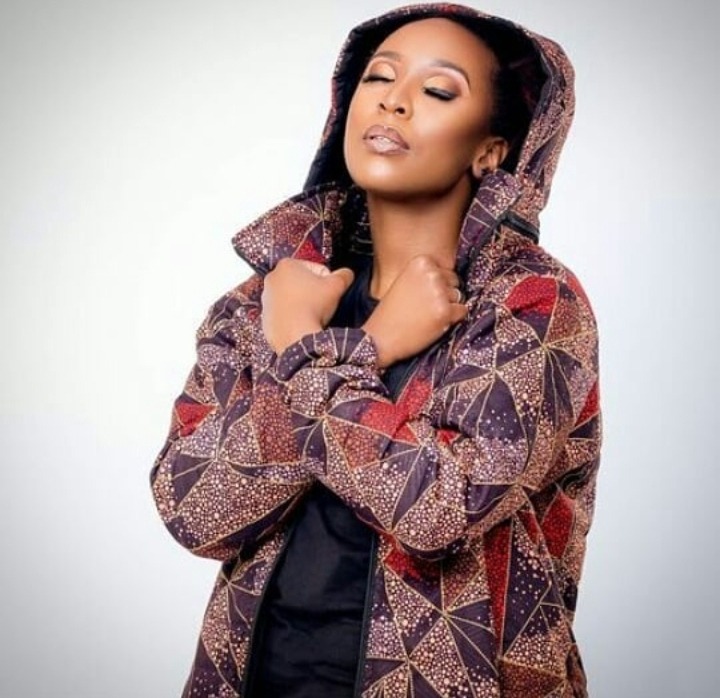 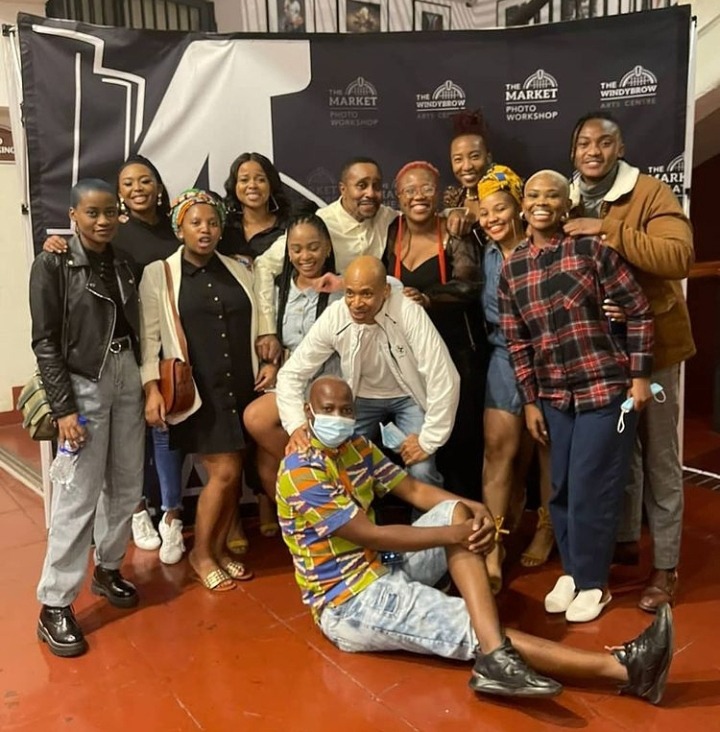 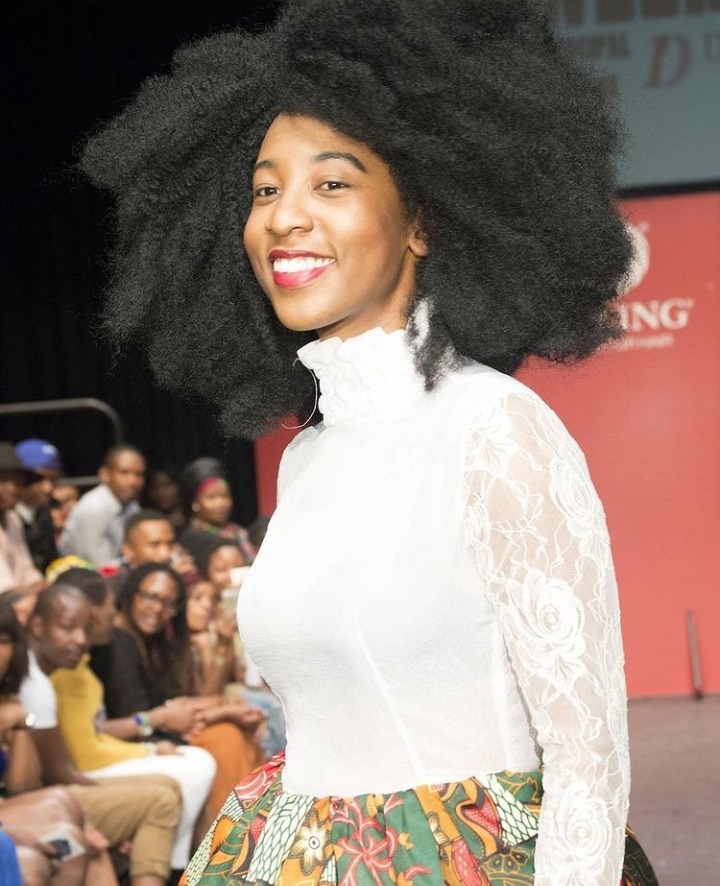 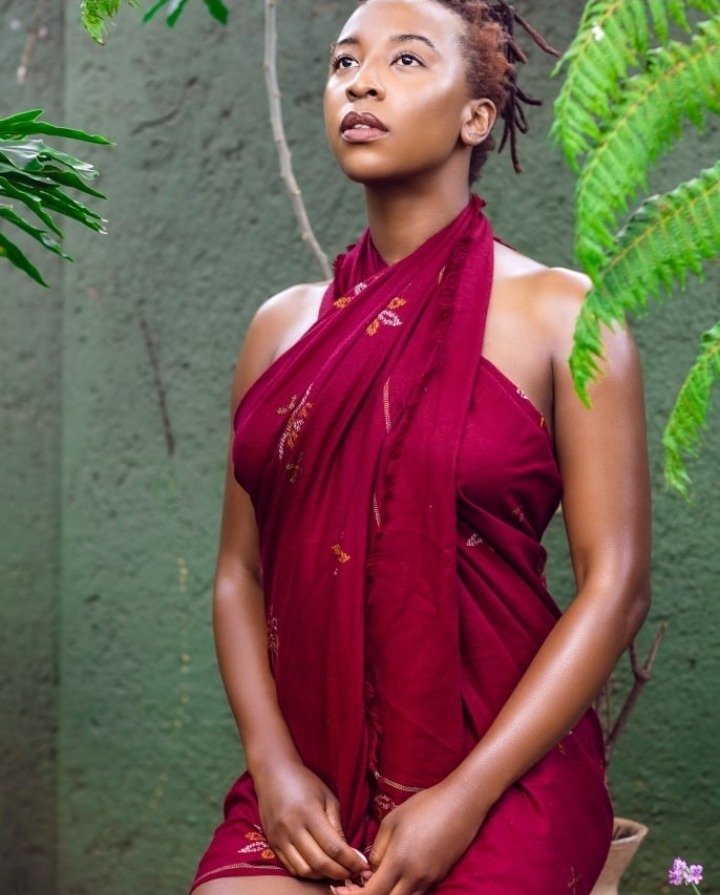 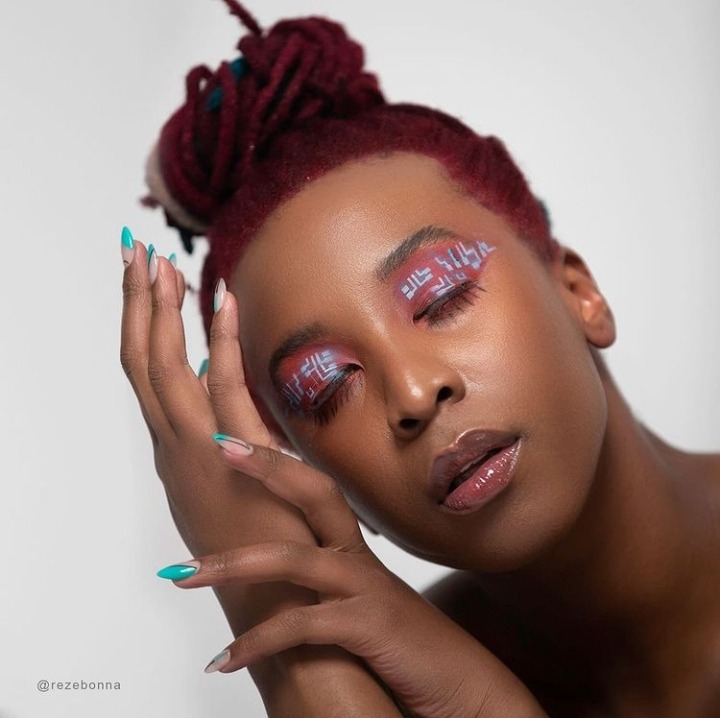 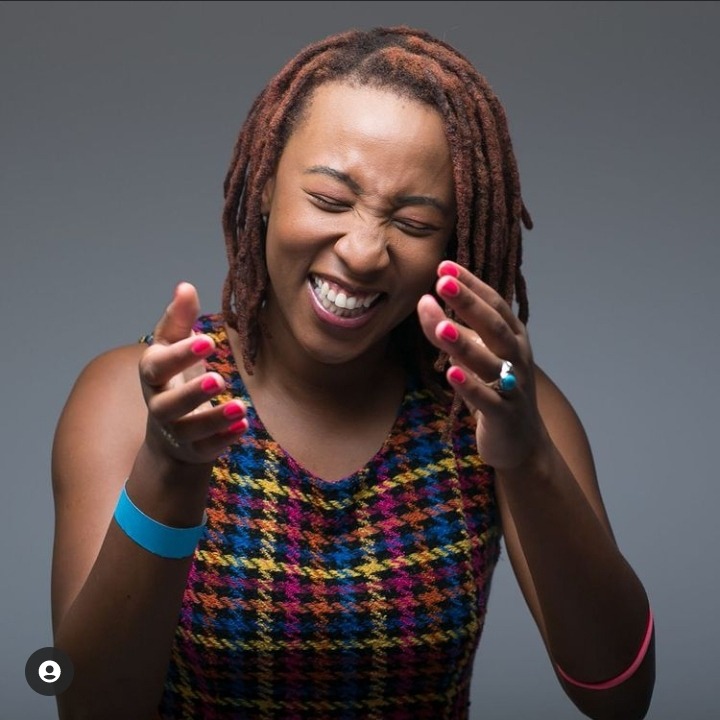