"The Day An Okada Man Called Me Ashawo At A Filling Station, This Is What I Told Him" - Lady

By Legitboy (self media writer) | 1 year ago

"The Day An Okada Man Called Me Ashawo At A Filling Station, This Is What I Told Him" - Lady 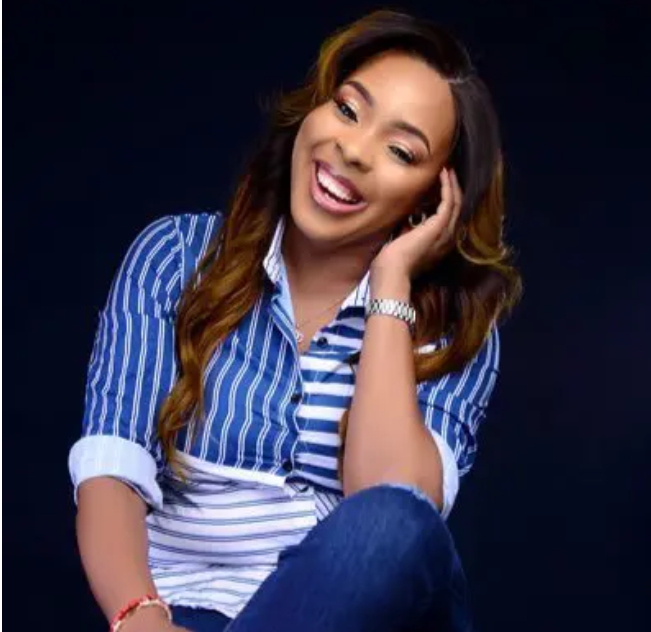 A lady named Rita Onwurah on the Twitter social media network has revealed the answer she gave to a man after calling her an ashawo. She said that a man of okada called her an ashawo when she was at a fueling station.

However, she didn't explain why the man called it, but she told him in a way that the okada guy felt awful for himself. She informed the guy he was simply angered because his father used his school fees to pay for her automobile, which prompted him to ride an okada. This is the post she published on her Twitter profile. 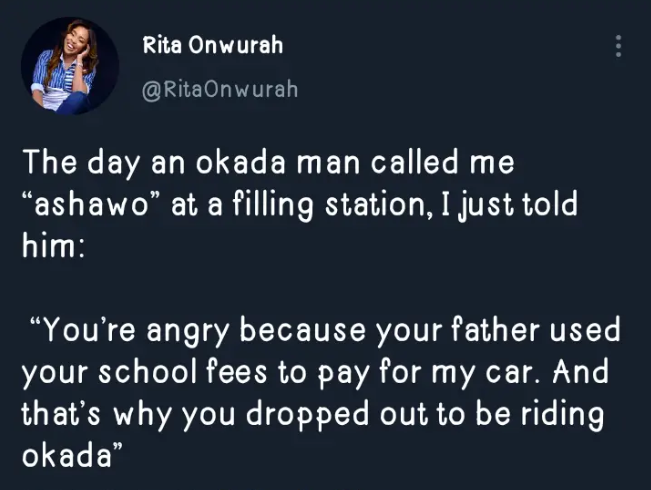 But some of her followers after revealing her experiences on her Facebook responded to it and informed her that she had just been silent rather than answering the man. And some said that she hadn't been to drag the man's father. 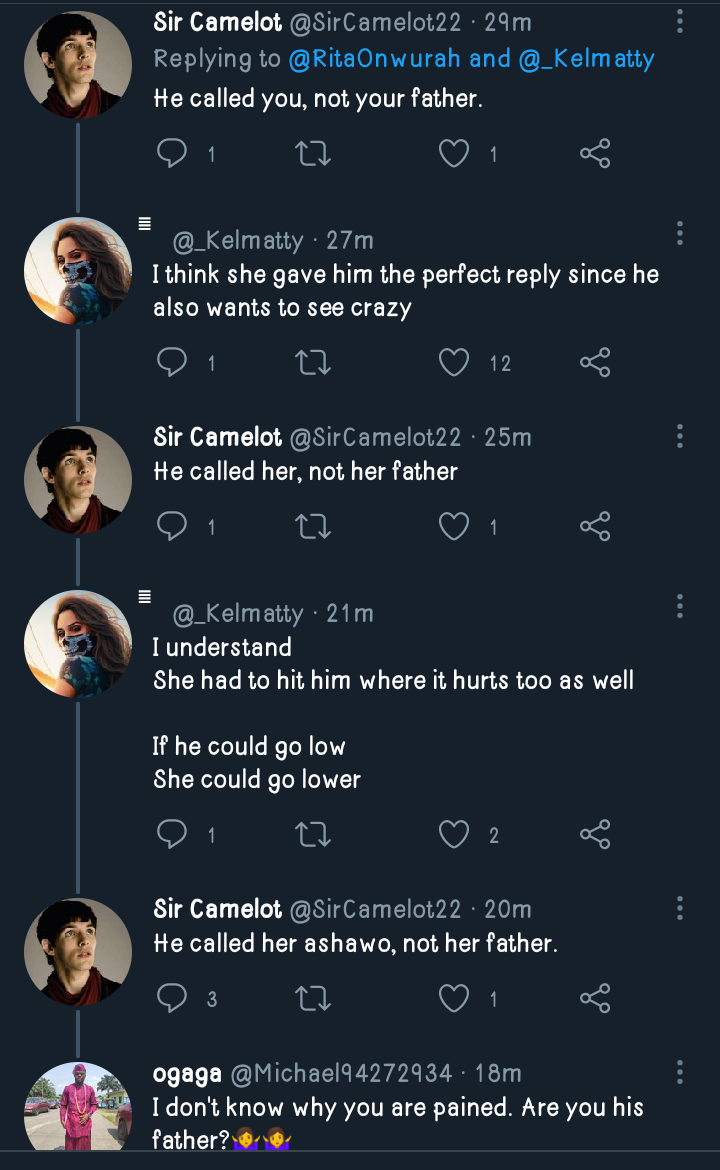 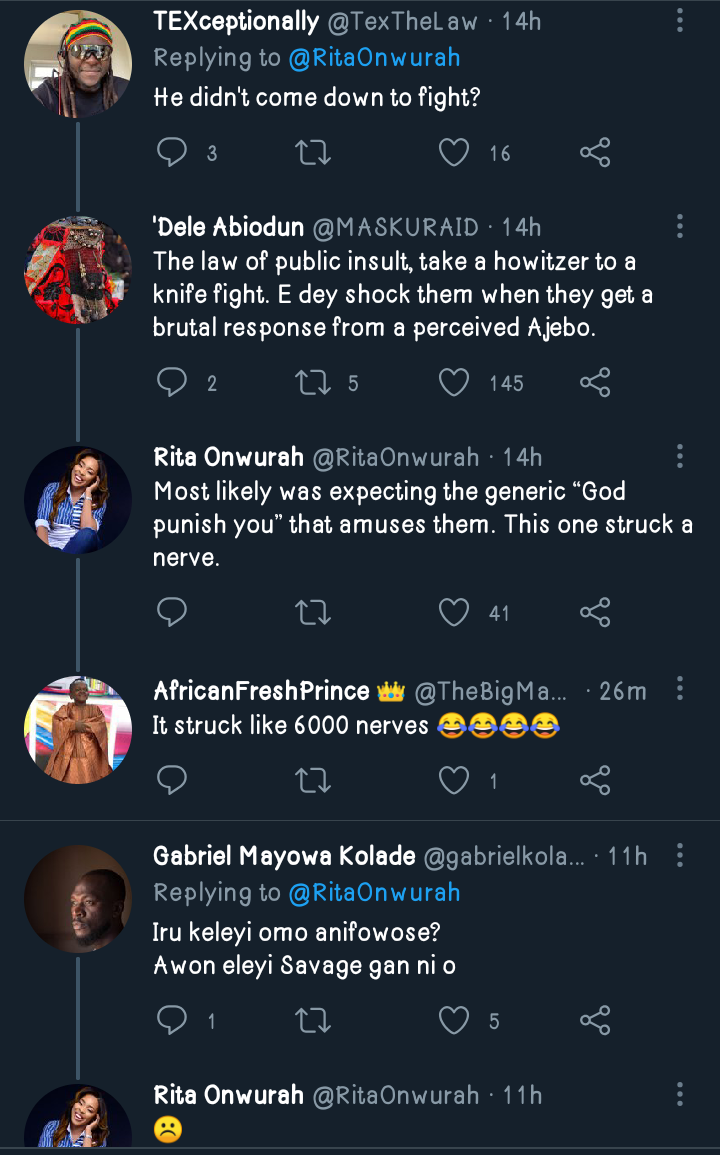 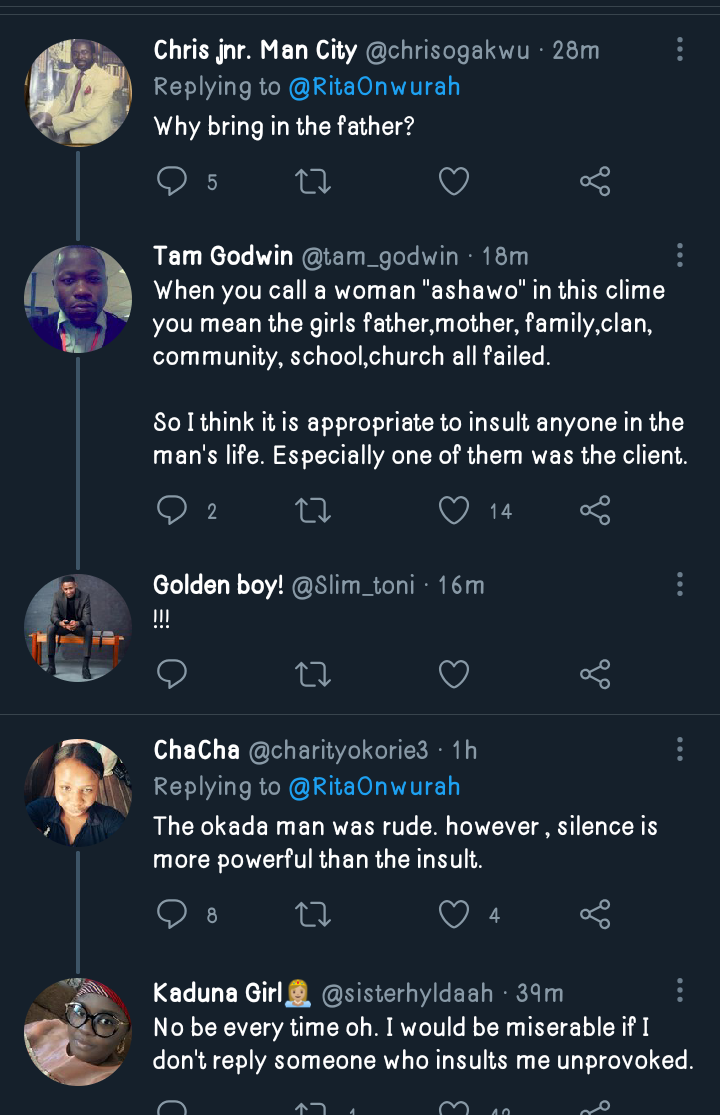 Watch: Lady Fight Boyfriend For Saving Her Number With “Dog” After She Saved His With My Desire (Video)

A Bus Going To Zimbabwe Overturned In Pretoria CBD