Mzansi don’t know who to believe between these þwo man. I dnt trust father inlaw. He lied first time opening his mouth. We are all confused about who's the liar and I can safely say... Here's the liar. Both father in law and son in law does not look like people to trust. They both have their own agenda and the sad part is that the person they should question is no longer alive. Lehasa wants his father on law to granted him the rights to seen his son and raise him as his own son but it seems like there's no end agreement. The son in law seems like a gangster base on his appearance while the father in law seems like fake pastor. Yeah he jumped when they mentioned me DNA then goes to not pitch...makes me wonder if he knew the kid is not his, but if he knew what was his intentions. Now the guy didn't pitch up for the DNA test yet he is fighting to have the child back. 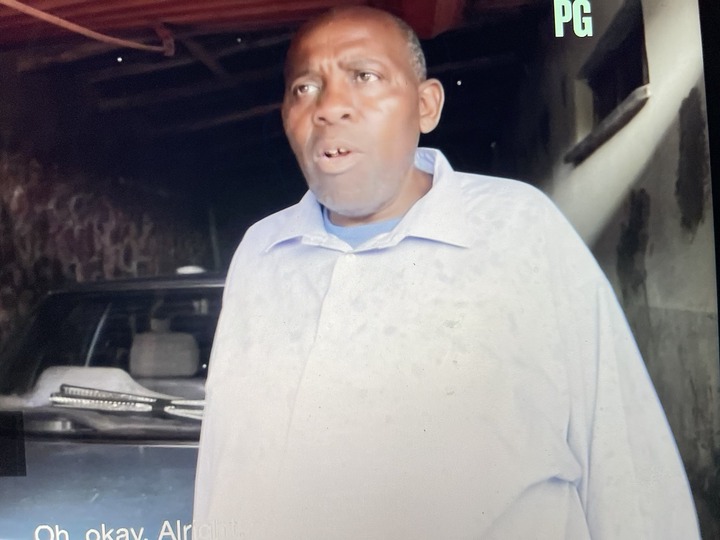 Viewers want to believe Lehasa but there's something about him that tells them otherwise. Mamazala viewers think that old man is such a liar and believe he has unresolved issues. This man knows his daughter’s side and gave him tips but wanted his son-in-law to be introduced. This episode needs Dloz'lami so that Busi can explain exactly how she died. Even her death certificate said cause of death: Under investigation.

The father in law has no right to keep that child whether Moloi is the biological father or not, he is the legal guardian of that child because of marriage, Oupa failed as a father now he is trying to correct his mistakes via grandchild on the expense of the husband.

It is rough out there people spend more than R4000 on Petrol, See Comments.

Watch: Unathi leaving people with a lot to say after posting a video of herself in the gym

A lady shared what her daughter did when she saw her father and people drag her, see here

#SKKhoza|Twitter users reacts after what the celeb has done, see details