Uyajola 9/9: It was a mosquito bite, not love bites denies serial cheater girlfriend

Uyajola 9/9: It was a mosquito bite, not love bites denies serial cheater girlfriend

Tonight's episode saw a guy confront his cheating girlfriend after she claimed that she has "a family commitment". According to him, she had been making too many excuses not to see him on their designated couple time, which are weekends since he works during the week; away from home!

As soon as he entered Nando's and saw his girlfriend seated with another man, he bursted "is this a family commitment?" While going straight towards her and the boyfriend she was seated with! It was not long before he pushed the guy to the side and continued shouting in his girlfriend's face. Another thing hat infuriated him is the fact that this is not the first time that he catches her cheating! 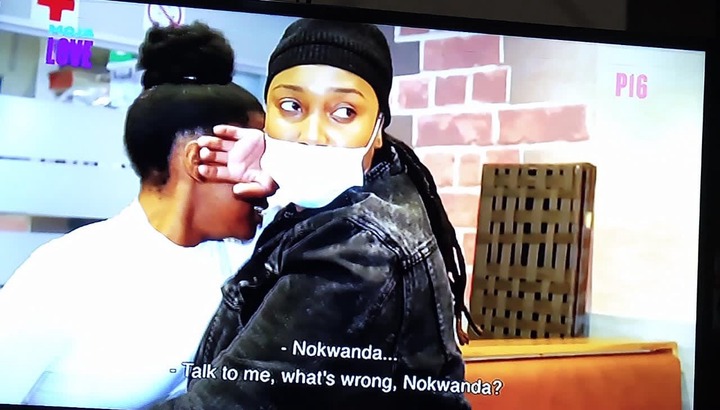 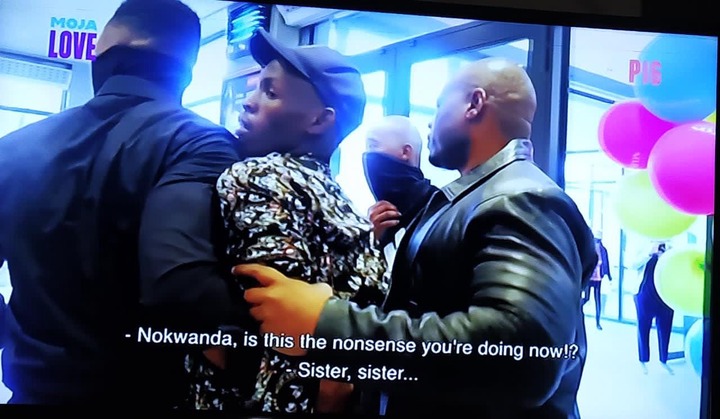 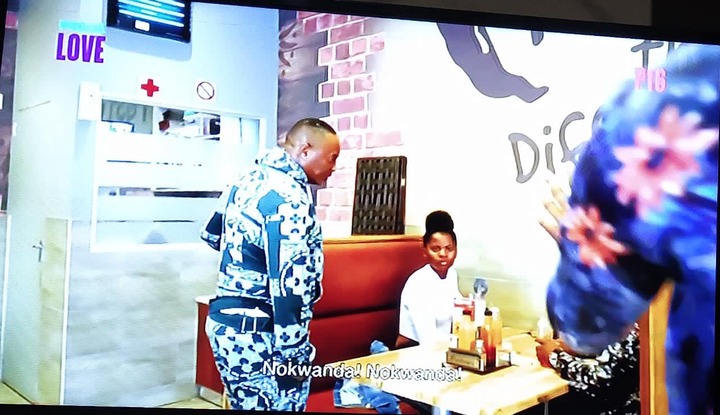 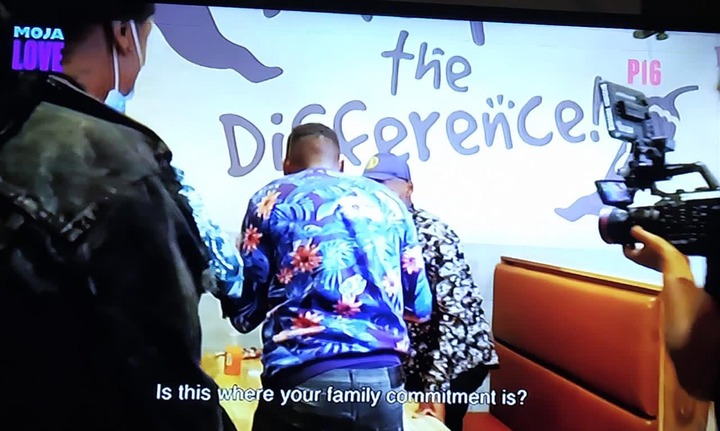 When Jub Jub probed about the love bites which the complainant spoke of in his introduction, she just denied having cheated and said "it was a mosquito bite". On top of that, she blamed his absence as being the number one reason that pushed her into "temptations". 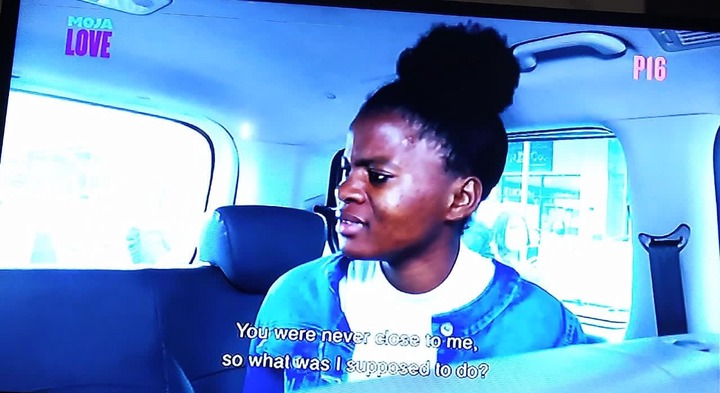 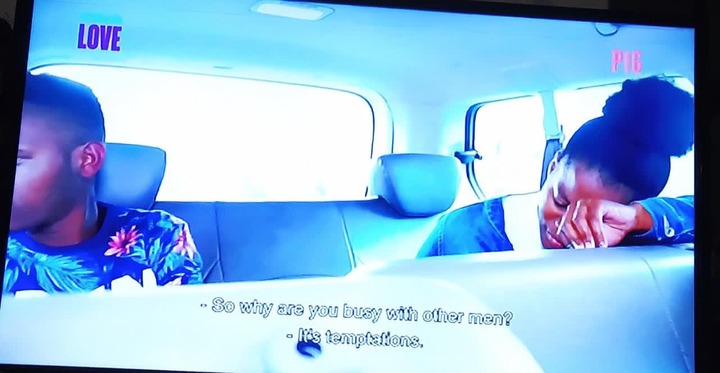 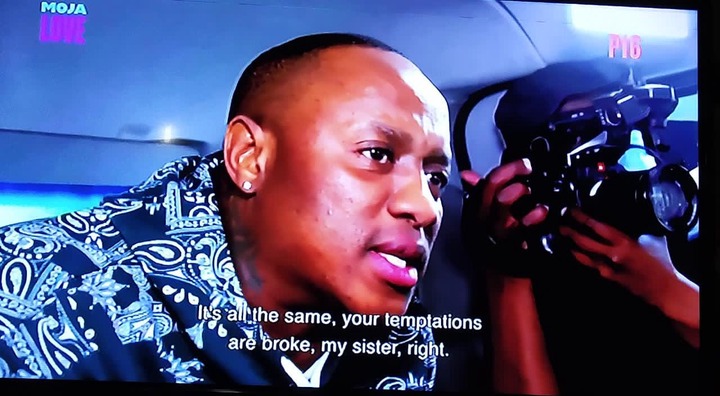 In my opinion, this girl isn't really sorry about being caught cheating but just embarrassed that she is now exposed in the face of the entire country! Even though she was apologizing for cheating, I still think she was doing it for vibes because she still emphasized that he was always away and did not give her attention; even when he did come back!

Again, the fact that he forgave her the first time she cheated told her that she can get away with anything and just tell him that she loves him. If his reaction is anything to go by, Nokwanda has run out of second chances and will have to reconcile with the boyfriend she was caught with, even though she discarded him and told the country that he didn't have all the money to buy the chicken they were eating! 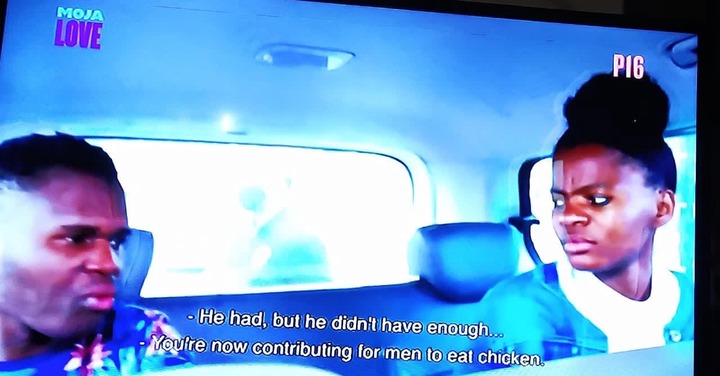 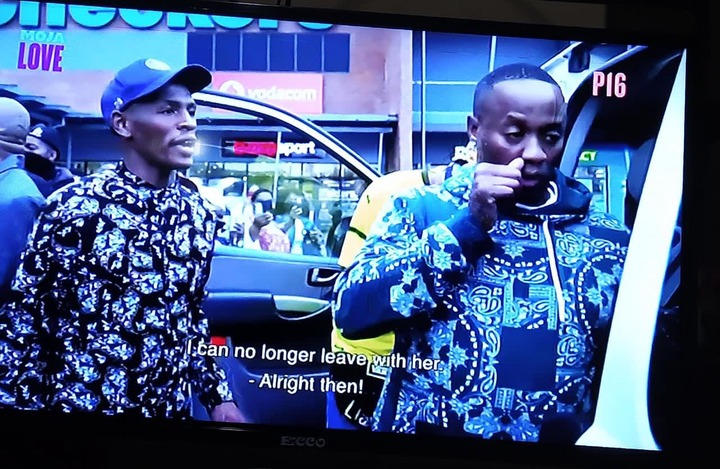 Nokwanda responds like Rusternburg girls who are caught cheating... Blaming guy for working long hours and away from home #Uyajola99Sundays #Uyajola99sunday https://t.co/9dywrhm1dW

Problem yethu is that we think people will change after forgiving them for cheating on us. Yekani lento yama second chance after being cheated on🙄 #Uyajola99Sundays #Uyajola99 https://t.co/U5xQ3eYmYS 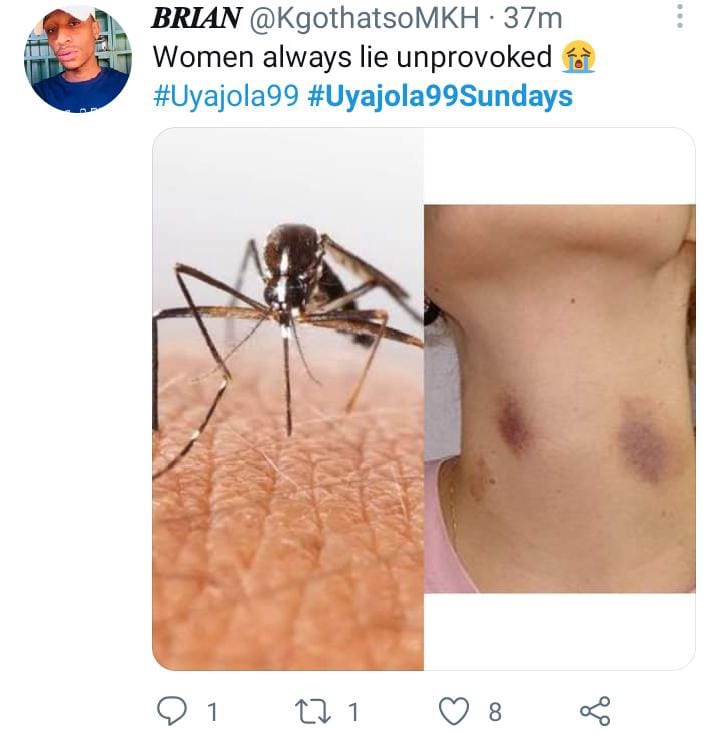 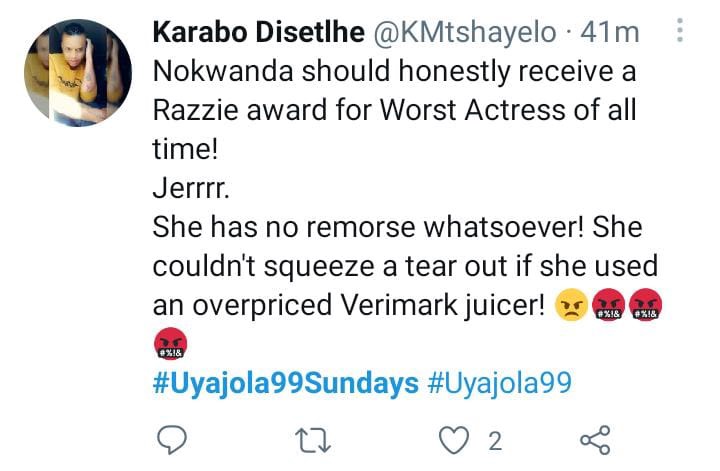 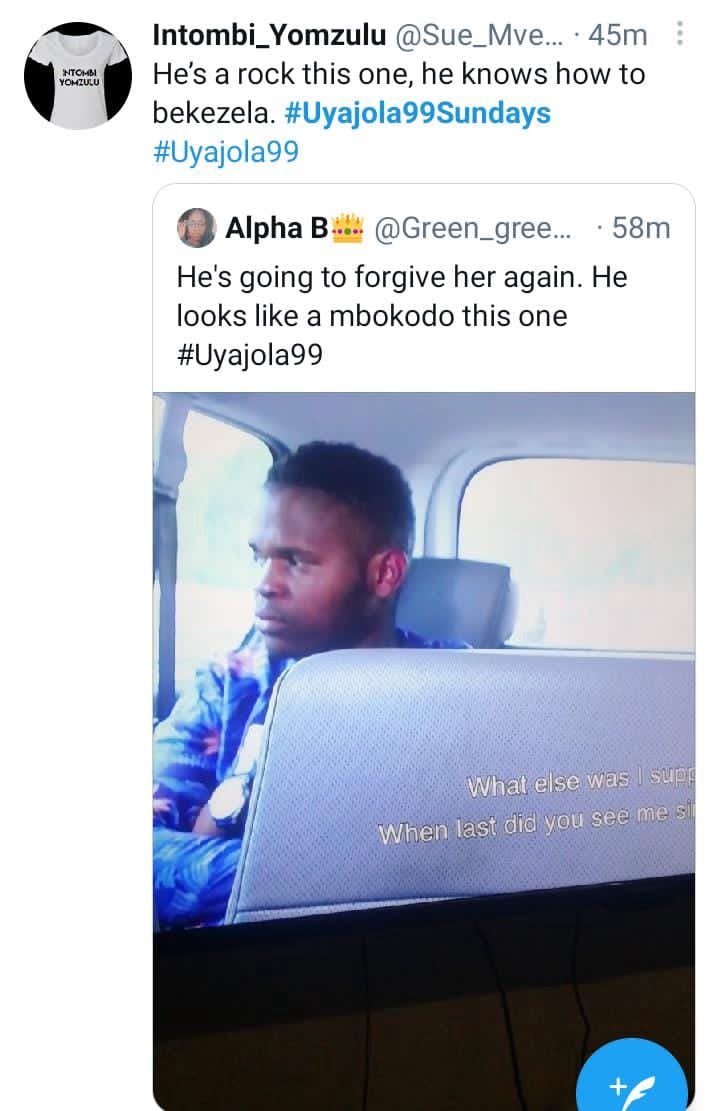