The Cast of MAMA JACK: Where are they NOW and how have they Changed.

By LadyN (self media writer) | 8 months ago Mama Jack is a blockbuster film directed by Leon Schuster. The film was a huge success when it was released in 2005. The plot revolved around a filmmaker who was on the run from the police and had to disguise himself as a woman with the help of a make-up artist friend. As luck would have it, a case of mistaken identity led to his employment as a domestic worker. The film is both funny and romantic. He played Jack Theron, who was also known as Mama Jack. Following this, he released Mad Buddies, Frank and The Fearless, Mr Bones 2, and is about to release Mr Bones 3 soon. In the film, he worked with Jack Theron playing the character Shortty. He has since appeared in a number of Leon Schuster films, and he has an upcoming sequel film with Schuster called Mr Bones 3: Son of Bones. We can't wait to see him in action. 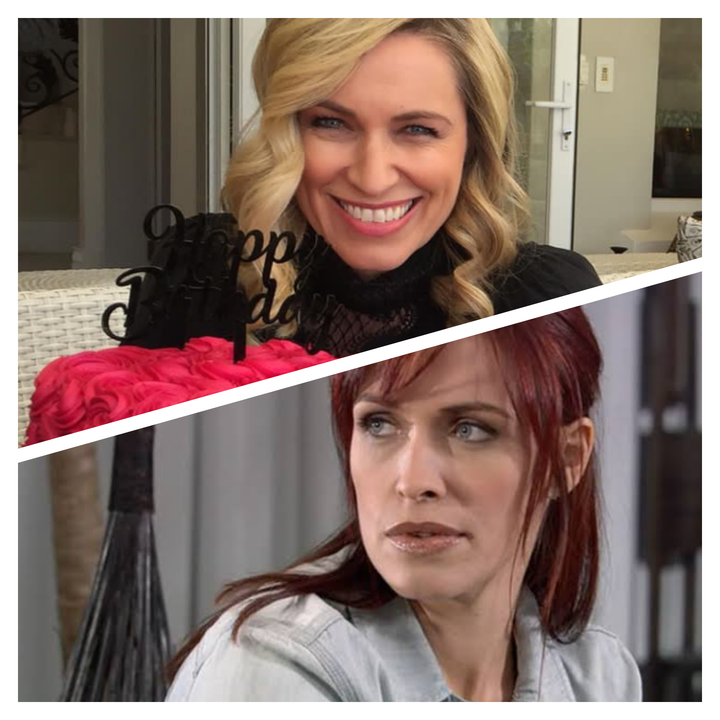 Angel was Jack's love interest in the film, and she played the role of Angel. She has appeared in films such as Prey, Legacy, The River, and others since the release of the film. Since the Mama Jack film, her acting portfolio and skills have undoubtedly grown. This Veteran played the role of Stanley on the movie. He is an amazing actor and since the movie he has played in Hard To Get And Fanie Fourie's Lobola to mention a few. He is also an author and he is currently playing the role of Neo Mokgethi on Etv's most loved soapie Scandal. She played the character of Gladys on the movie. She is part of the writing team for the show Karektas on SABC 2. She can be seen on Moja Love playing a lead role. He played the fictional character John. He has been part of production such as Farewell Ella Bella and Sleeper's Wake to mention a few. He is also a film director. 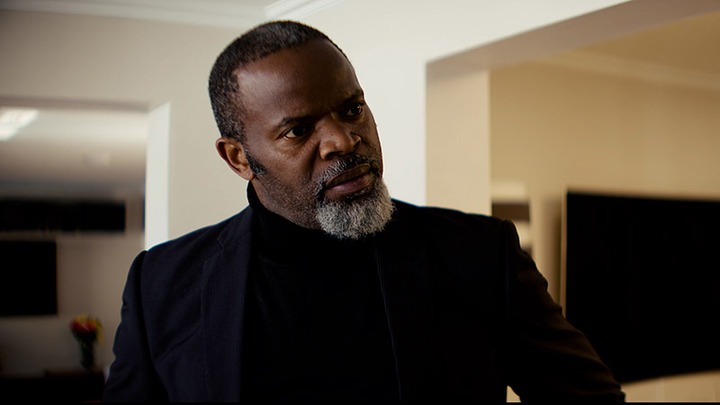 He was the Minister of Art's and Culture in the movie. He has played important role character in the soapie Generations, Housekeepers, Isono, Interrogation Room etc. He is a well experienced actor in the industry. She has had a number of major roles since the film, including Egoli: the Place of Gold, Rockville, and Broken Vows, to name a few. Unfortunately, the talented actress died in June 2021.