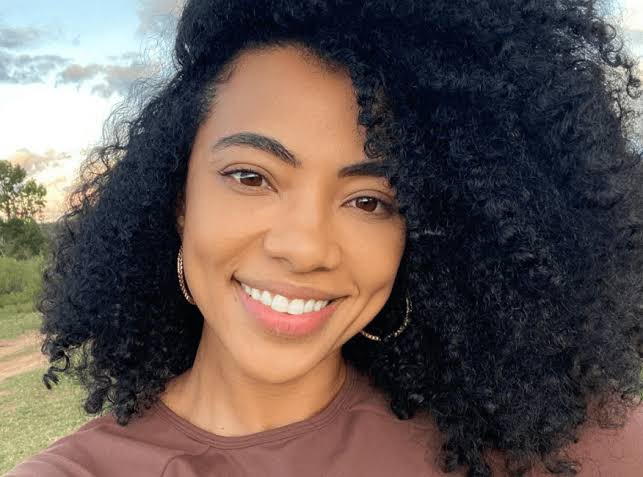 Amanda du-Pont is a South African actress, model, and television host who was born in Swaziland. Du-Pont is most recognized for her roles as Senna in the CW drama Life is Wild and Sharon in the SABC 3 comedy Taryn & Sharon. She now plays Ashley in the Netflix drama Shadow. 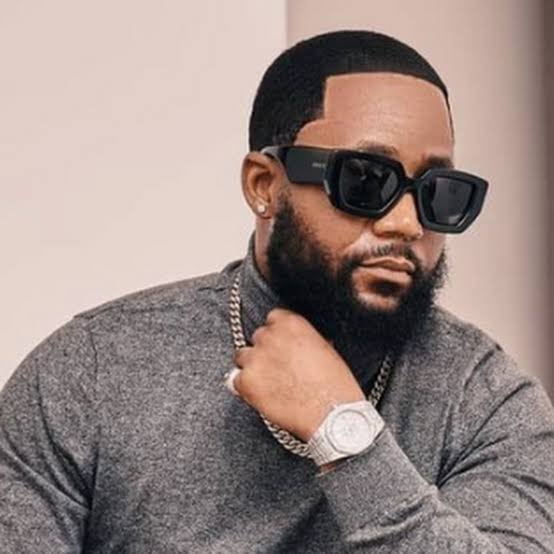 Cassper Nyovest (born Refiloe Maele Phoolo) is a South African rapper, composer, entrepreneur, record producer, and part-time fighter. He was born and reared in Mahikeng, North West, and is considered one of South Africa's most successful performers. Amanda du-Pont, an actress and entrepreneur, and musician Cassper Nyovest ignited relationship rumors yesterday night. Both celebrities were spotted at Pretoria's Moloko nightclub. Cassper was one of the booked artists to provide entertainment for Amanda's event and the club. When Cassper and Amanda raised their glasses together, it prompted dating rumors. 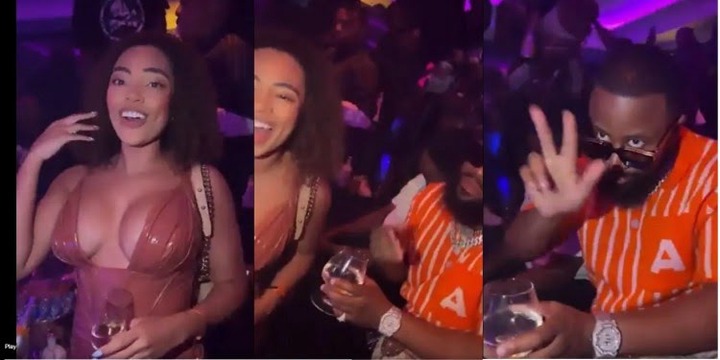 They were jamming to music together after toasting their liquor glasses. This would have appeared completely normal to other individuals. They were both working late at the time. The amorous history between the two has generated dating rumors. Amanda also danced the Umlando dance when the song Umlando by Toss and others was playing.

But it just seems like a normal meeting of old friends and nothing else, as forAmanda du-Pont she she is engaged or married, while Cassper Nyovest is dating his baby mama.