By SenamileMhlongo (self media writer) | 26 days ago 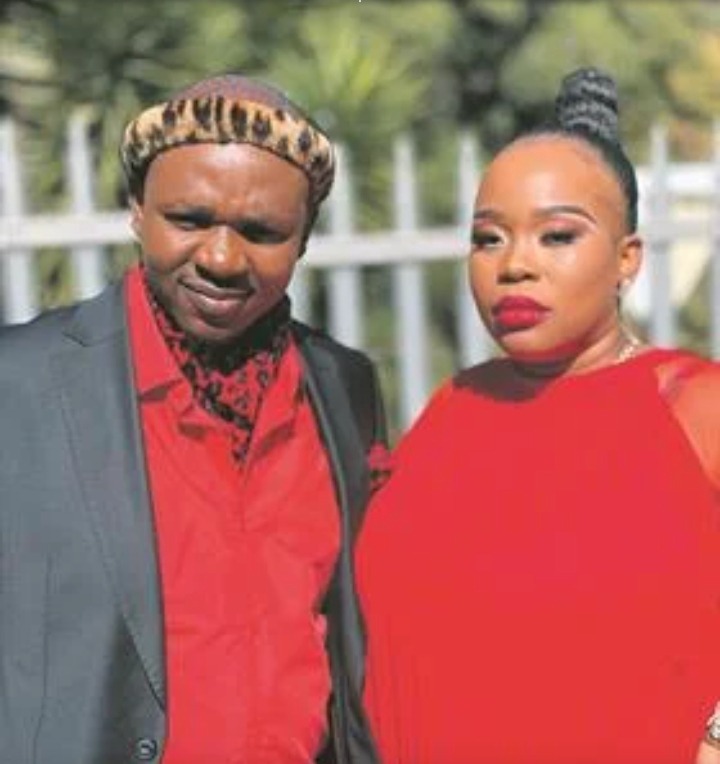 Izangoma Zodumo make their famous return and the family just got bigger, it's a new season on Mzansi Magic. Bringing new faces while some of the old faces return and some have seemingly left the reality show. 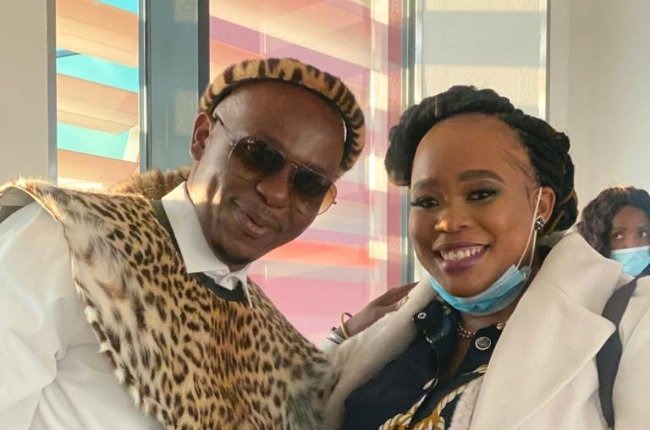 Introducing Gogo Maweni from the last season and her fiance. Mlungisi Sjujuku AKA king of the hood known as a trendstar and traditionalists. He can be a Sangoma and a Prophet and says he is very gifted, the fabulous or infamous with his wife, Sabelo and Milicent. 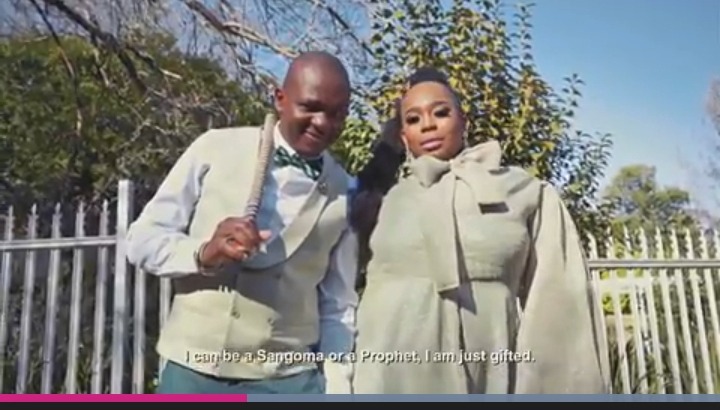 After Baba Ngwemabala suddenly left the show. The newly married couple explained that it was not an easy decision to take of allowing the whole nation into their personal lives because,

They are very private people and they spoke about how hard it was for them to get used to the cameras because it was their first time but the cast made sure that they were comfortable.

Milicent spoke about how she doesn't necessarily classify herself as a modern Sangoma but rather as a person with ancestors who have to witness those who have a calling turn their gift as fashion to trend on the socials. 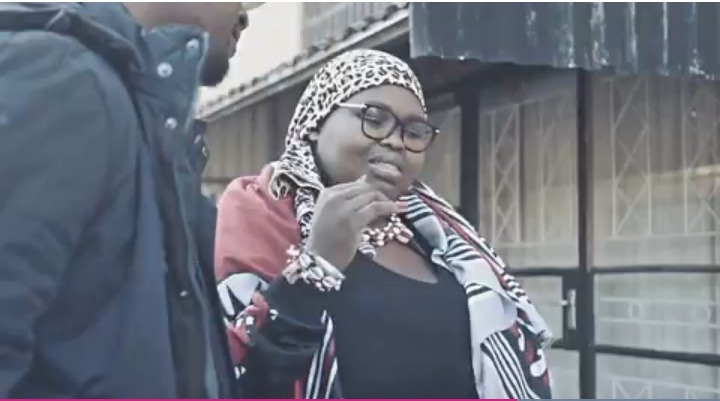 The couple spoke about how they beg tp differ and they wish to show people the different view of being Inyanga (ancestral healer) or having Ubunyanga (ancestral spirit) rather than what it has been made or became. 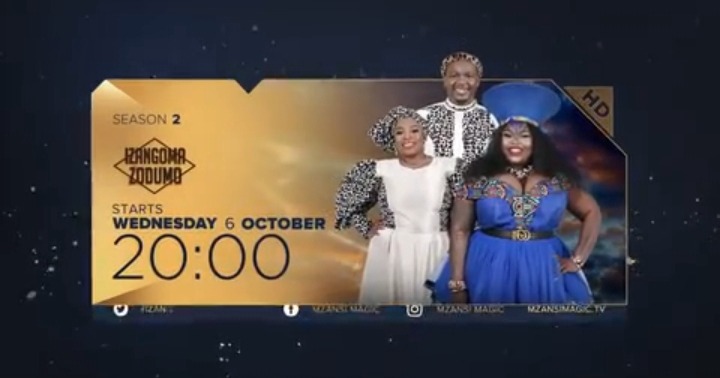 While her husband Sabelo, said he wants to teach everyone that having an ancestral calling or spirits can not stop you from being a church member, because he is a church member and a Prophet and he is also a traditional healer. 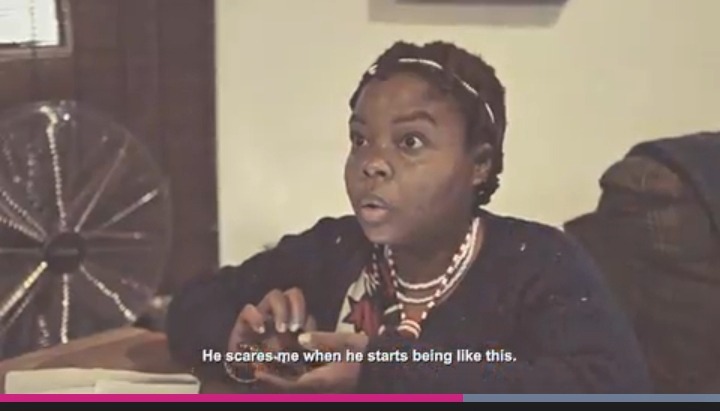 And he hope that people will stop criticizing their choices, believes and the way they choose to live their lives and said only his creator has the right to judge him.

The second season of of Izangoma Zodumo will be aired on Wednesday 06 October 2021. 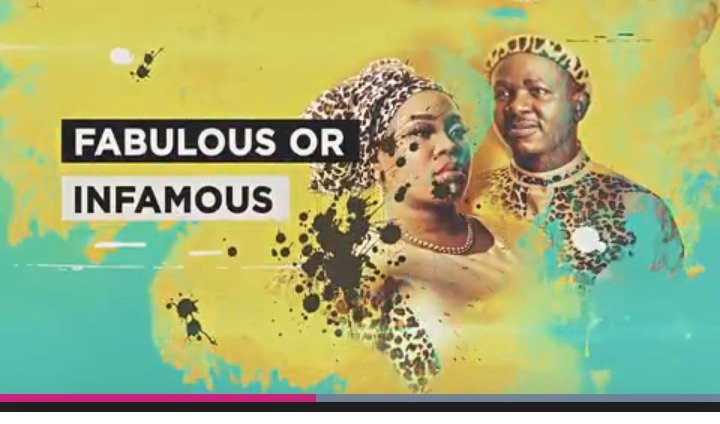 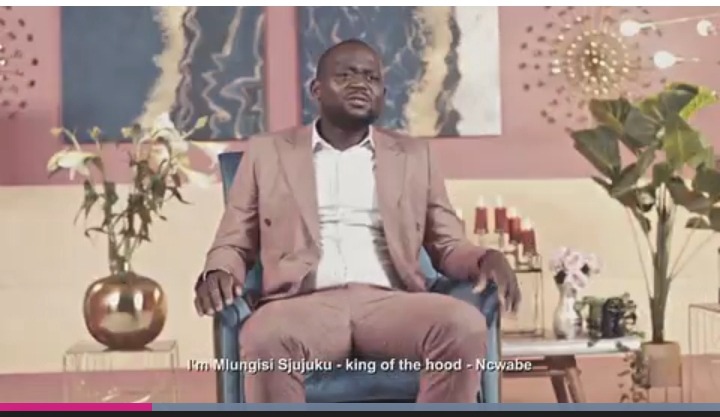 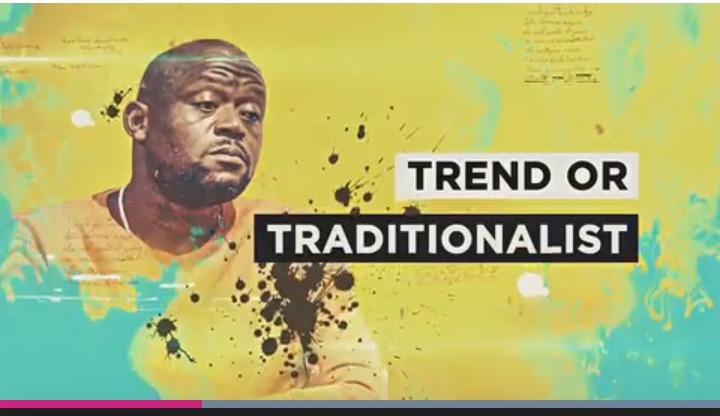 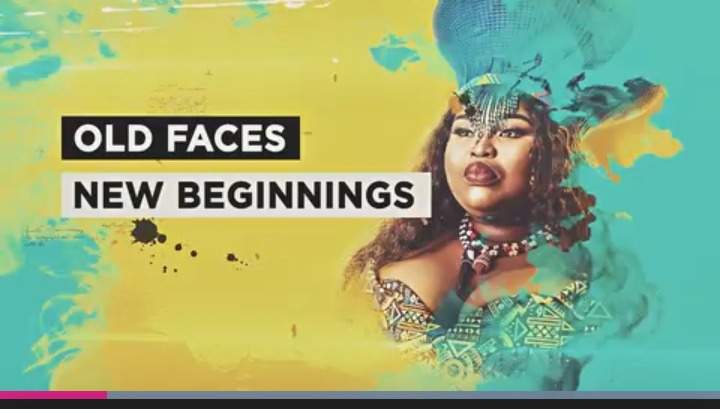 Cure Written In The Bible: This Powerful 3.500-Year-Old Recipe Cures All Diseases

According To Your Star Sign This Is Your Worst Trait