By Jikelele (self media writer) | 23 days ago

Mntwana Thembi Zulu-Ndlovu says she will not be attending the AmaZulu royal house meeting. She said according to what she knows, there is no instated king who has the right to call for a meeting. The matter of AmaZulu kingdom is now in the hands of the government.

She said this responding to Chief Mangosuthu Buthelezi's invite. Buthelezi had been sent by King Misuzulu kaZwelithini. The meeting will be held on the 29th September at uLundi Legislature. The meeting is set with the aim to create peace and unity in the royal house. Mntwana Thembi's response to King Misuzulu's invitation read : 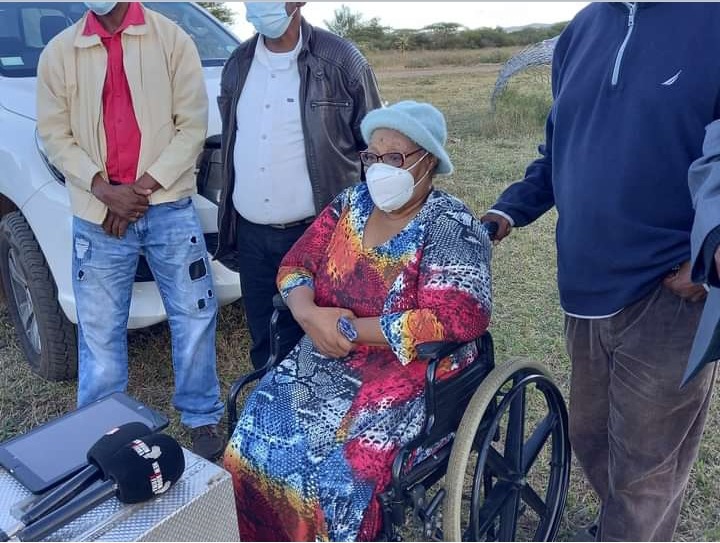 Ndabezitha, the king should remember that he's matter of being instated as king is still on process and the government is responsible for it. Besides that, Mntwana is aware that we as family members are against the decision of him being instated as the leader due to certain reasons which he also knows and that we will speak about at the minister's committee. Mntwana allows people to call him a king and he also calls himself by that title when he well know that he is never a king.

Just as the king is aware that the royal house family is against his leadership, the government also haven't accepted him as the official AmaZulu king. This is why Mntwana is not allowed to call for a meeting at the royal house. Secondly, Mntwana is just a child like any other children who belong to the late king. Therefore Mntwana does not have a right to organise meetings of any sort.

Lastly, i am disappointed, worried and sad when i watch Mntwana continuing doing what he is doing after our meeting which was held in Mkhuze. You failed to stay true to your commitments, you never came even when i as your father figure called you for a meeting.

Another important point is that no one can attend a meeting not knowing the points that are going to be discussed.

Therefore due to the reasons i mentioned above, i would like Mntwana to know that i will not be able to be part of the so called meeting.