By Konananiii (self media writer) | 1 month ago

AKA also known as Kiernan Forbes is a South African rapper who's very popular all over the world. AKA haven't had quite a good year as he lost his fiancé earlier this year when she committed suicide. AKA even decided to take a break from social media as a sign to grieve in peace. 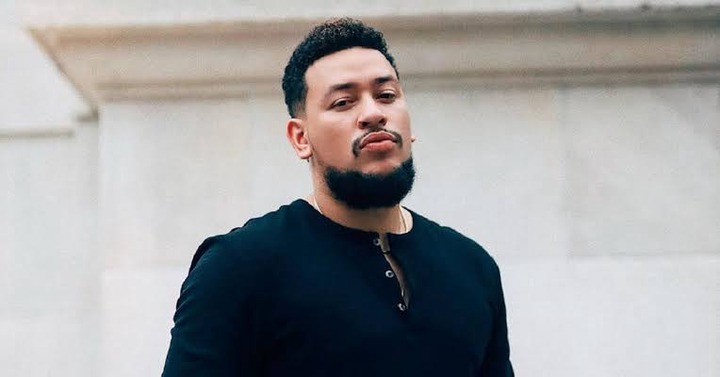 But lately he has been making music again collaborating with the likes of Costa Titch, and is safe to say he's back to his normal self. 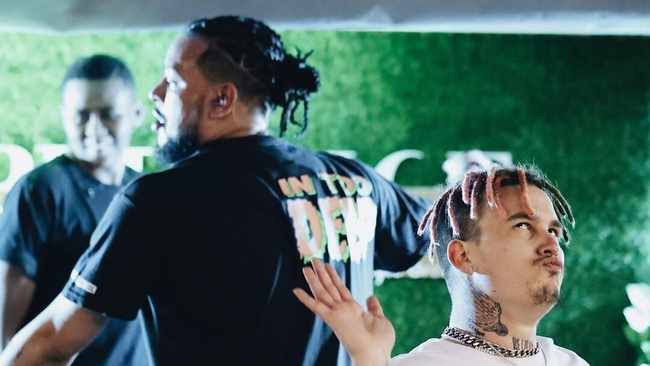 Just a few days ago a Media personality called Nota revealed some information insinuating that AKA and Nadia Nakai were dating. Nota is known for being very controversial and Twitter didn't take that news lightly as they wanted to know what really happened. 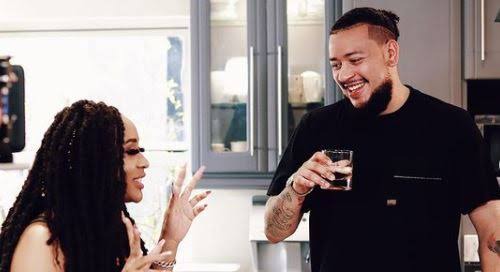 Nadia Nakai was dating an American rapper few months ago while AKA was dating his deceased fiancé just a few months ago too, so it's unclear that when this whole happened. Both rappers haven't responded to the rumours or claims being said by Nota.