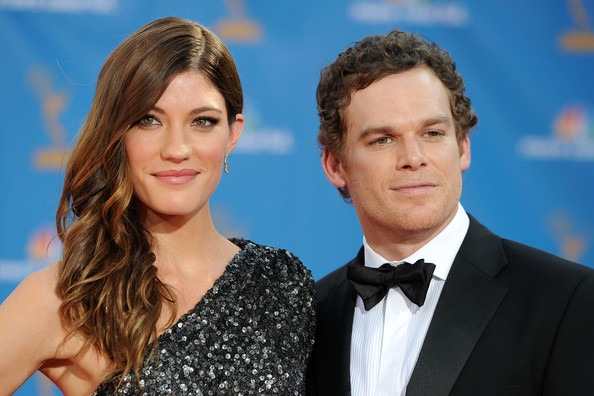 Michael C. Hall and Jennifer Carpenter's relationship is one of the oddest in Hollywood. They met as Dexter's two protagonists, married two years later, separated soon after, and went on to film their show. The funny aspect is that their characters were just brother and sister when they were dating, but after the divorce, when it was apparent their on-screen counterparts weren't related, a heaping of sexual tension was written into their dynamic. Dexter, you've gone all out. 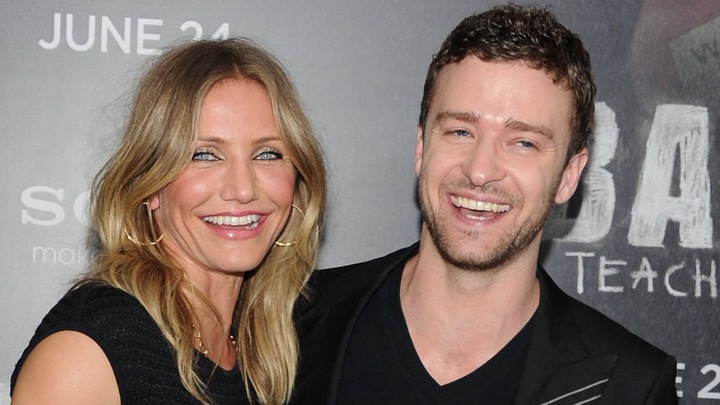 Thankfully, Cameron Diaz and Justin Timberlake were not working together during their turbulent 2006 breakup. They did, however, reconnect for the 2011 comedy Bad Teacher, in which they played love interests. "We were looking for the best candidate for the job, and Justin was it. He's a fantastic comedian "Diaz explained. On Set, it appeared that enough time had elapsed to restore order. 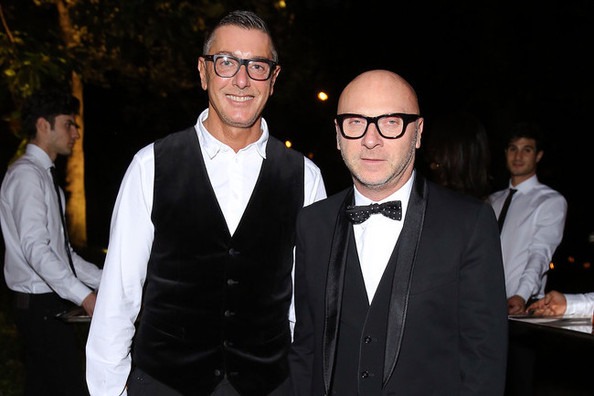 You don't let a multibillion-dollar fashion enterprise fall apart due to a breakup. Domenico and Stefano, the namesakes of Dolce & Gabbana, understand this, which is why they stayed professional partners even after their time as life partners (over 20 years) came to an end in 2005. 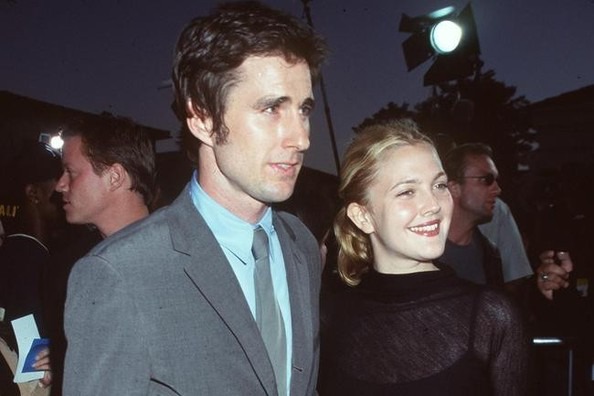 Luke Wilson and Drew Barrymore dated for two years after filming Home Fries together in 1997, splitting up just before they were supposed to begin filming the first Charlie's Angels feature. Drew, at the very least, positioned Luke as Cameron Diaz's love interest rather than her own. After all, the writing was on the wall. 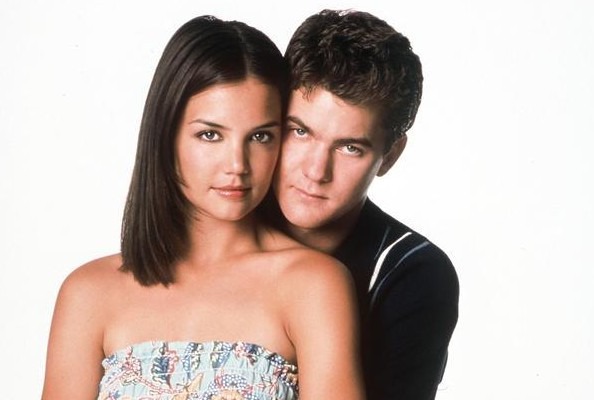 Dawson's Creek was all about sexual tension between its characters, but some of that spilled over into the cast members' personal lives. Early in the show's run, Katie Holmes and Joshua Jackson dated, only to break up and continue filming for another four years. At the very least, Pacey and Joey were able to live happily ever after. 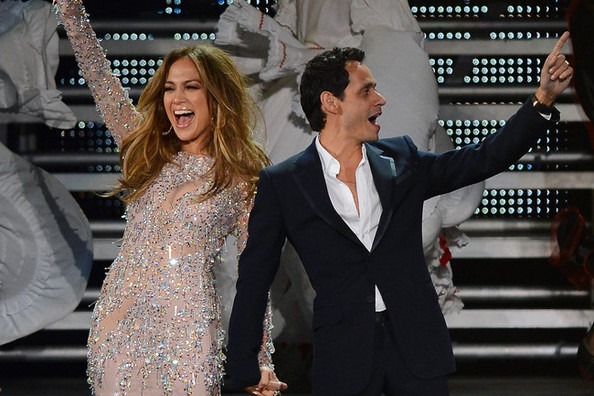 Most married celebrities divorce due to "amicable disagreements," but Jennifer Lopez and Marc Anthony appear to still enjoy each other. Which explains why they have no trouble continuing to star in and co-produce their reality show Q'Viva!, a talent competition show aimed at Latin artists. 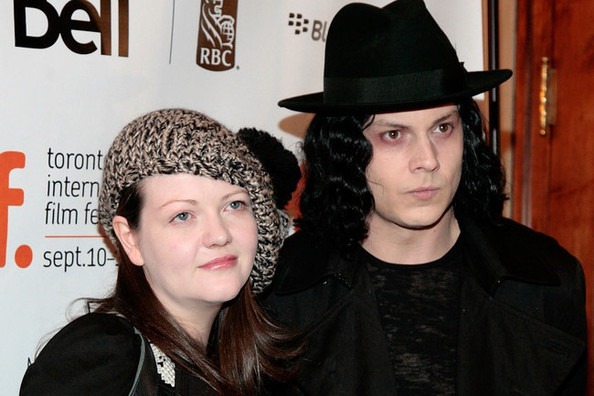 After their divorce, Jack and Meg White did such a fantastic job of coexisting that many people assumed their shared name came from being brother and sister rather than former husband and wife. While these two couldn't make sweet music together metaphorically, as the White Stripes, they surely could, so it's a good thing they kept going professionally. 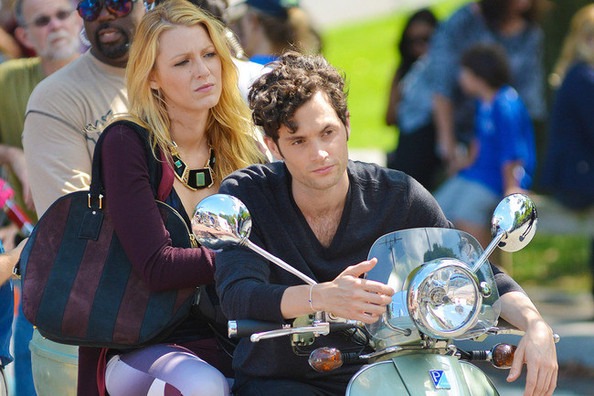 In the same way that Gossip Girl helped Blake Lively and Penn Badgley gain popularity, the program also helped them fall in love. Unfortunately, their real-life romance ended two years before the program, making their wedding on Gossip Girl a true test of acting talent.